Striking scenes of protesters breaking into the US Capitol building have shocked people around the world.

The images of Donald Trump supporters clashing with police, breaking windows and occupying the Senate chamber have drawn criticism from UK Prime Minister Boris Johnson and even the NATO secretary general.

In the final days of the outgoing US president’s administration, they were a powerful reminder of how bitterly divided the country is two months since Joe Biden won the race for the White House. 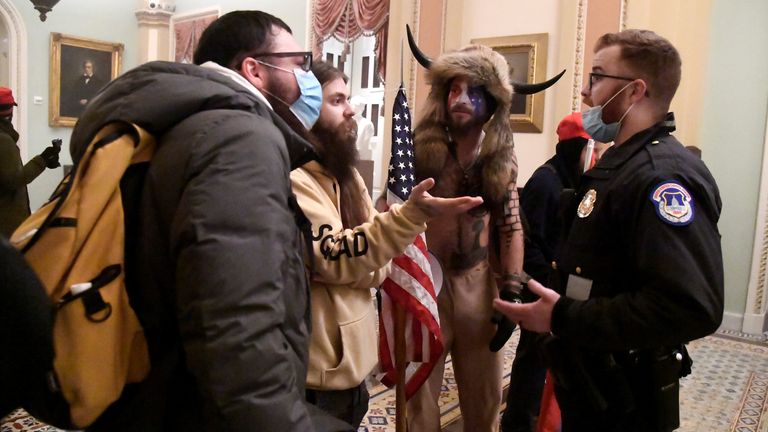 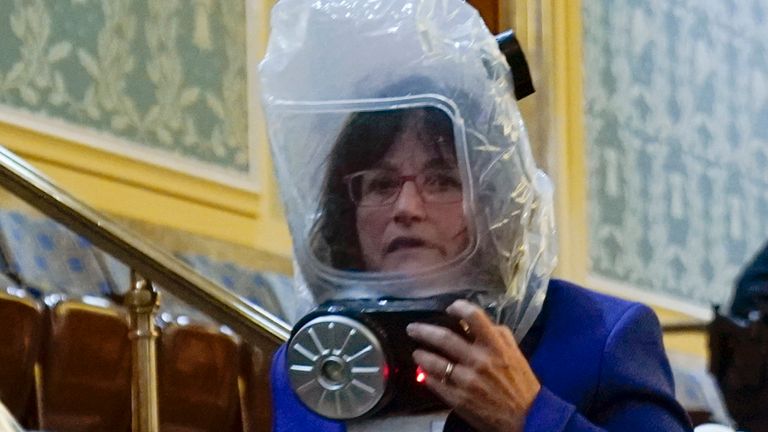 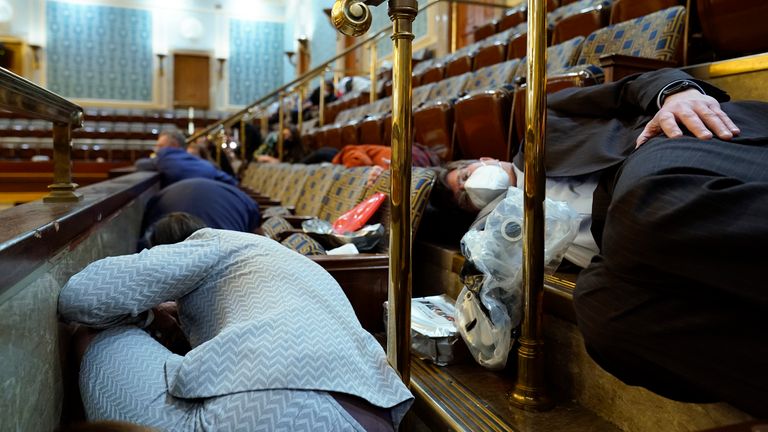 The shocking pictures drew an appeal from Mr Biden to his soon-to-be-predecessor to “step up” and call off the protesters.

Mr Trump later urged them to “go home” and “respect our great people in law and order” but repeated claims the election was “stolen” – something that has been refuted multiple times in different US courts.

NBC reported several officials have said at least one improvised explosive device had been found on Capitol grounds. 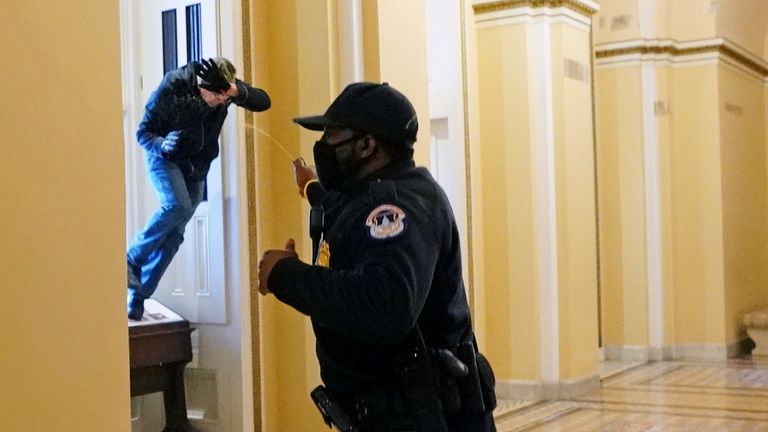 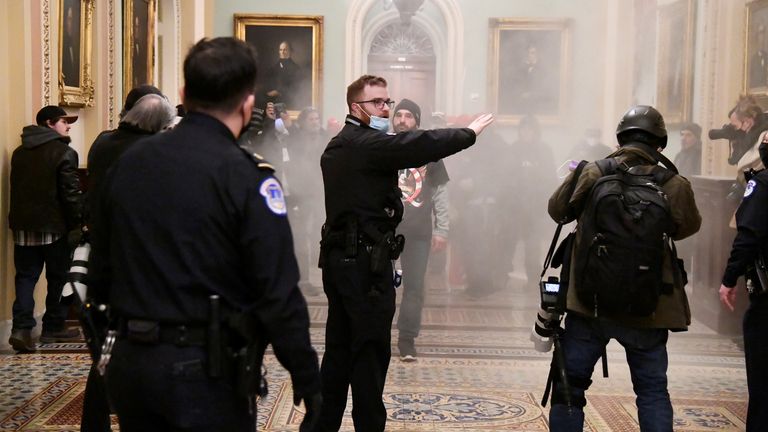 Earlier, Mr Trump turned on Vice President Mike Pence, accusing him of lacking courage for not intervening to refute the election result.

Their fortunes were also dealt a big blow when the Democrats’ second candidate in the Georgia Senate run-off race was projected to win – meaning Mr Biden will be in control of the Senate. 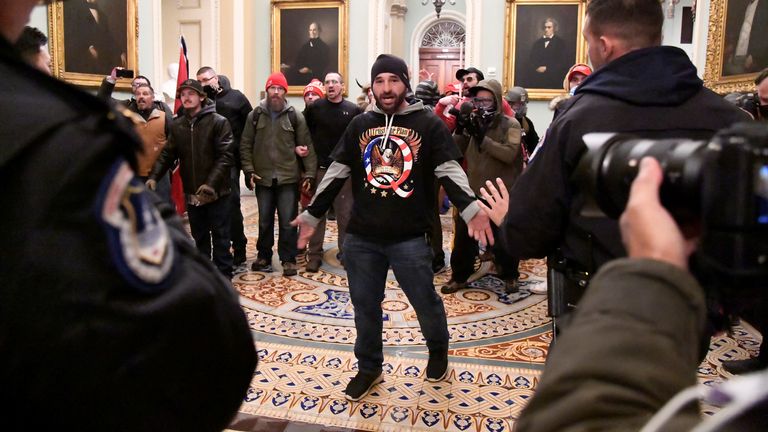