THE HAGUE (Reuters) – In a legal victory for Ukraine, the United Nations’ top court for disputes between states said on Friday it would hear a lawsuit filed by Ukraine against Russia for allegedly supporting pro-Russian separatists, rejecting Moscow’s call for the case to be thrown out. 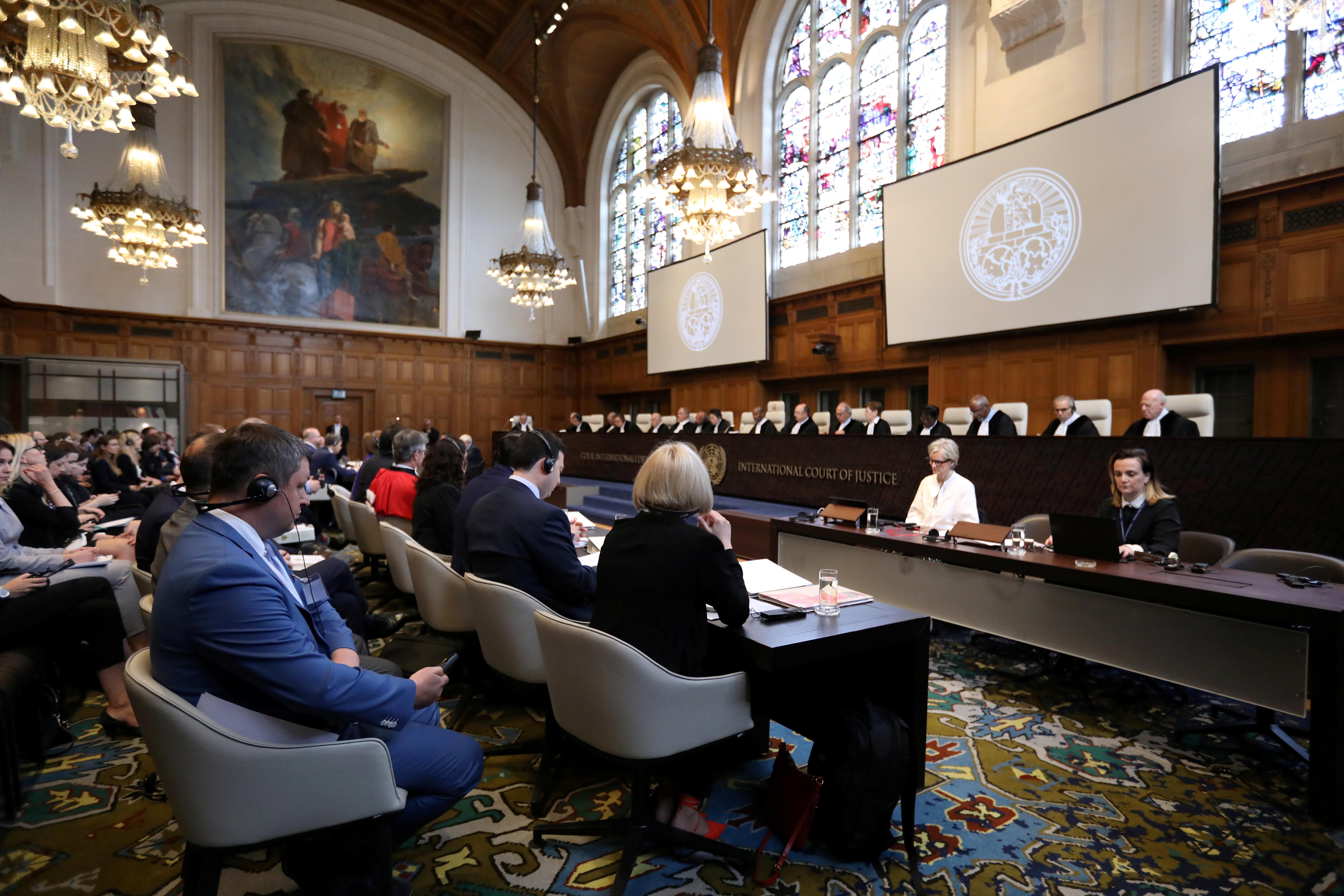 Reading a summary of the ruling, Presiding Judge Abdulqawi Yusuf said conditions had been met for the case to be heard in full, with the 16-judge panel rejecting Russian objections by a large majority.

The International Court of Justice found that on the basis of anti-terrorism and anti-discrimination treaties signed by both countries it has jurisdiction to hear the case over Russia’s alleged support for separatists in Crimea and eastern Ukraine.

At a hearing in June, Moscow had asked judges to dismiss the suit, saying Kiev was using it as pretext for a ruling on the legality of Russia’s 2014 annexation of Crimea.

Addressing that point, Yusuf said Ukraine had not asked the court to rule “on the status of Crimea or on violations of the rules of international law” other than those contained in the United Nations anti-discrimination and anti-terrorism treaties.

Ukrainian Deputy Foreign Minister Olena Zerkal called Friday’s ruling a victory for Ukraine, saying outside the court in The Hague that it meant “Russia will be accountable and have to present their opinions and their views”.

Covert Russian forces seized Ukraine’s Crimea peninsula in 2014 shortly after a pro-Russian Ukrainian president was toppled in a popular uprising. Moscow then organized a referendum and annexed the territory.

Pro-Russian separatists also launched a revolt in another part of Ukraine, the east, where a conflict has killed more than 13,000 people and remains violent despite a ceasefire that halted full-scale combat in 2015.

Moscow denies Western accusations by Kiev and Western countries that it sent ground troops, as well as weapons and funding, to assist the rebels.

The ICJ, or world court, is the leading global court for disputes between nations. A ruling on Moscow’s involvement in Ukraine would set a precedent that could impact other cases dealing with Russia’s alleged link to the July 2014 downing of Malaysia Airlines Flight MH17 over rebel-held eastern Ukraine.

Minister Zerkal said a ruling by the court could bolster attempts to get justice for the downing of MH17 by influencing the U.N. Security Council, where Moscow has blocked attempts to set up a tribunal to deal with the incident.

A Dutch-led international investigation team found that the airliner was shot down with a Russian missile, and has charged three Russians and a Ukrainian with murder. All 298 passengers and crew were killed when the plane crashed.