THIS is the incredible moment a teen golfer's ball is struck by a lightning bolt just after he struck it during a storm.

Amazing footage shows Tomas Gomez, 18, smashing the ball at 88mph at a driving range – before it's zapped in mid-air. 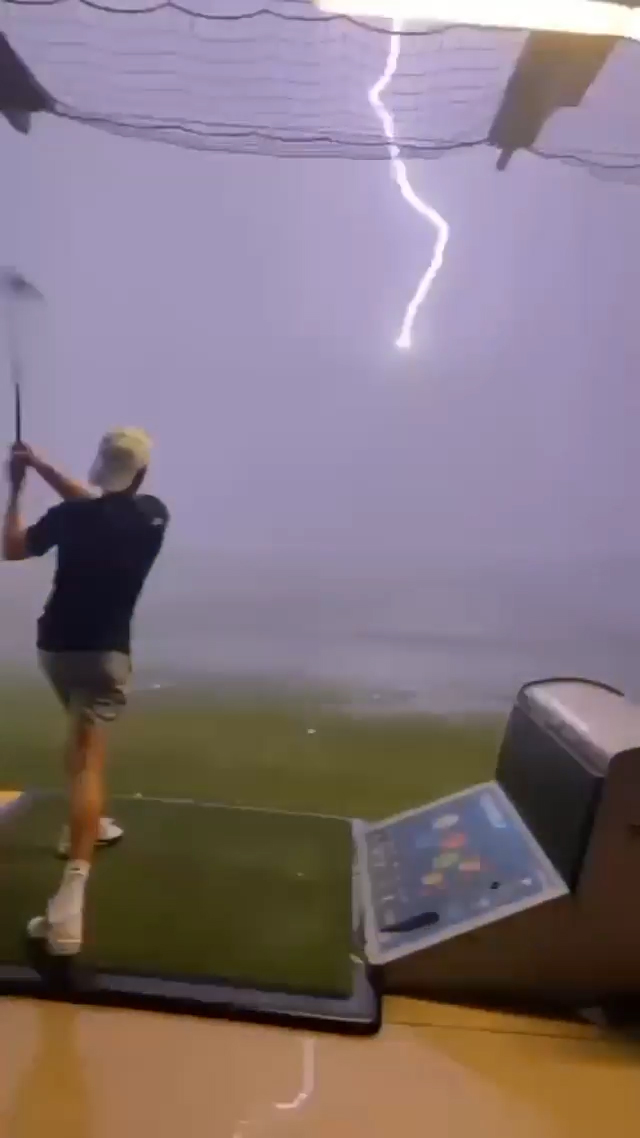 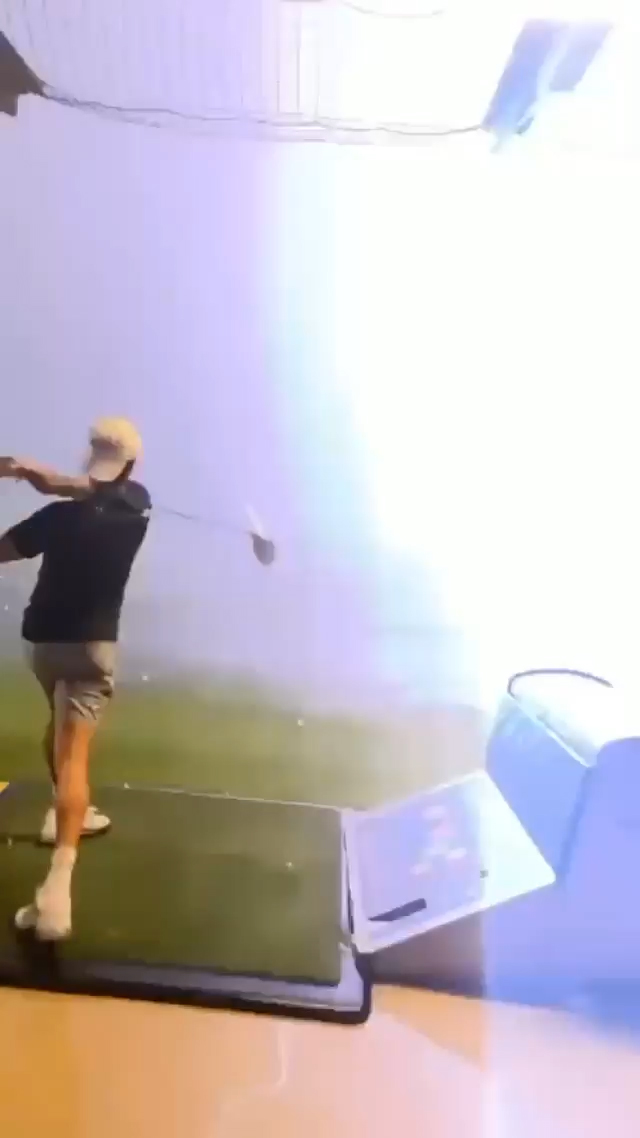 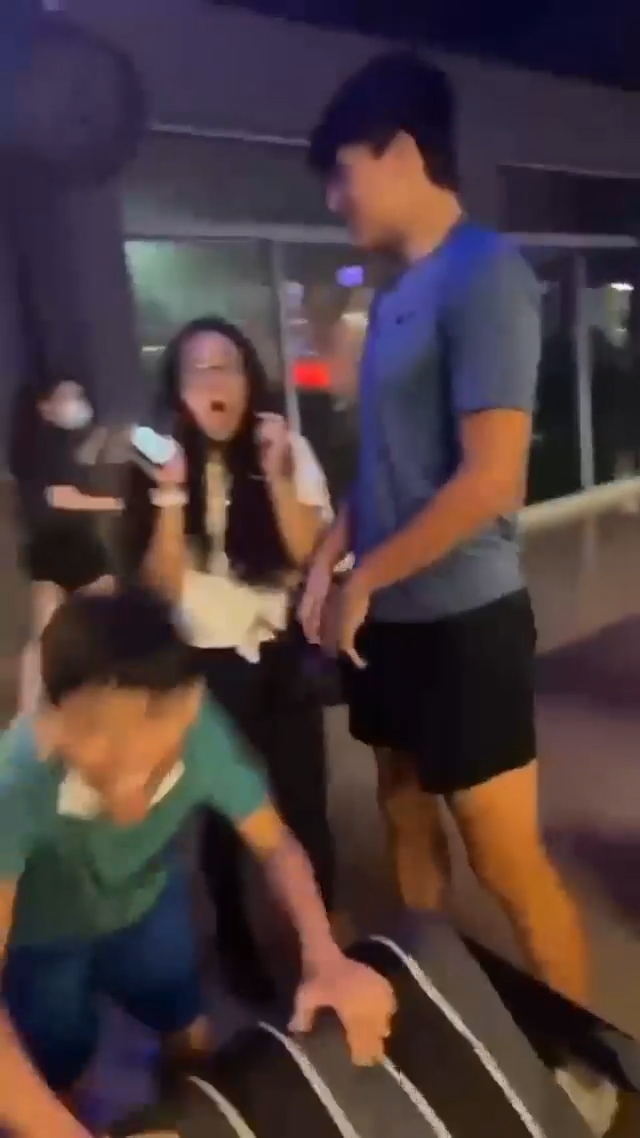 “When I saw the lightning bolt my first instinct was to run,” Gomez recalled in an interview with the Daily Mail.

“I slipped on the wet floor and was just happy I caught myself… I was just glad that [lightning] hit the ball instead of me.”

The terrifying few seconds managed to be caught on video by one of his pals who were watching with his siblings and were clearly stunned by Mother Nature’s accuracy.

The electric swing was posted on TikTok on May 29. 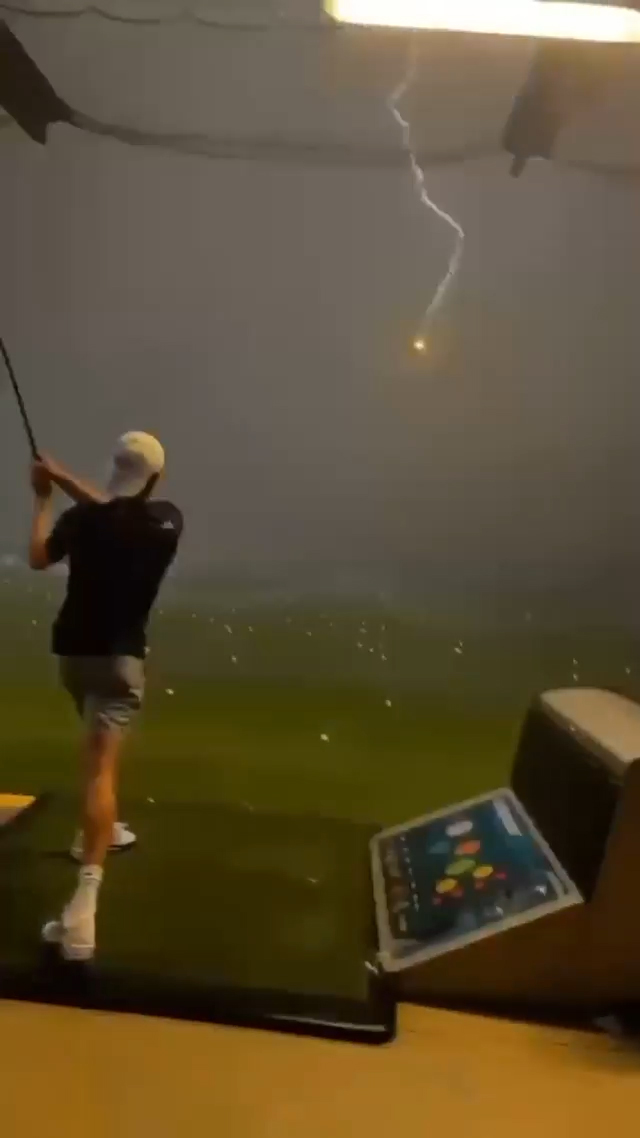 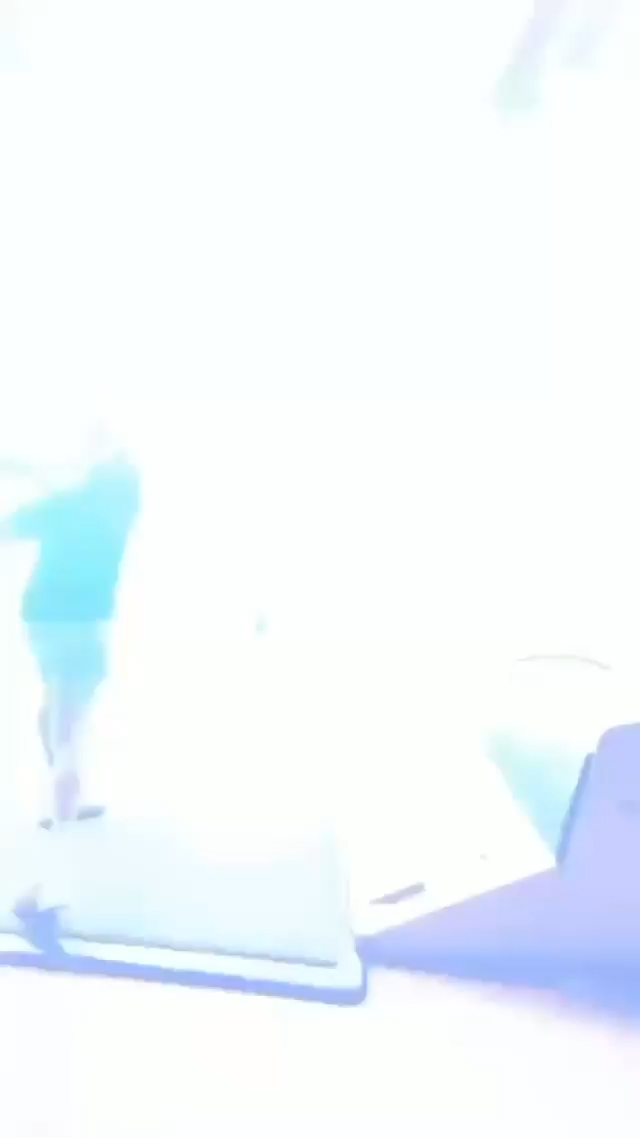 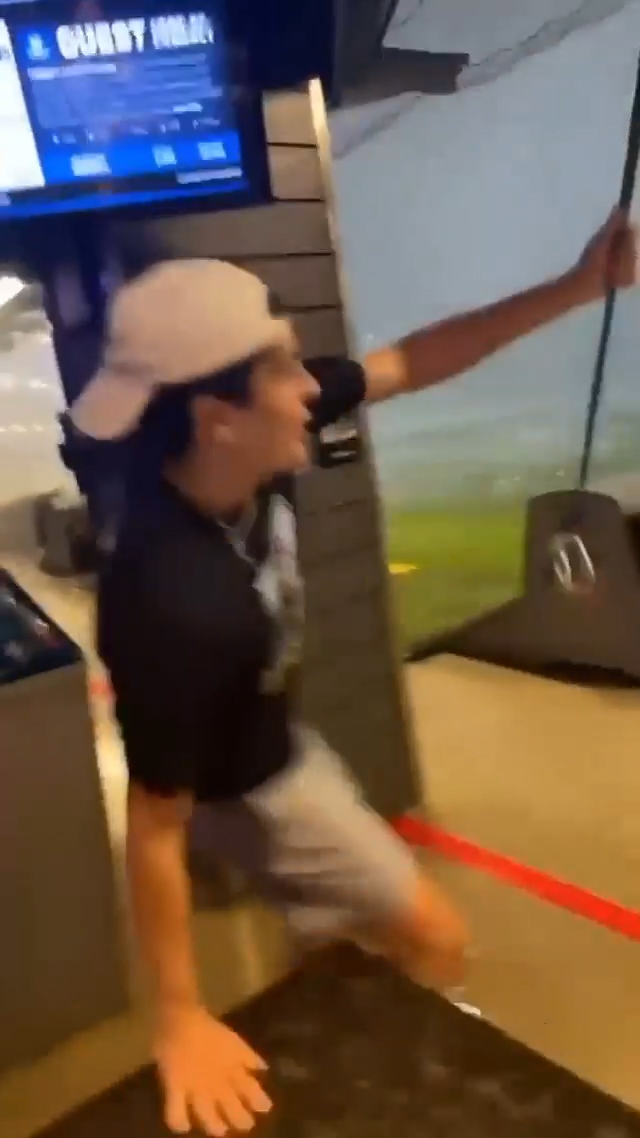 “Immediately following the strike, we followed our safety protocol and everyone was moved inside,” a spokesperson for Topgolf driving range said.

“We typically don't have guests evacuate the building, but instead bring everyone inside until the storm passes.”

Gomez added he isn’t rattled by his zapped ball’s short flight in the furious weather.

“I will definitely be back as soon as I can,” he promised.

The bizarre moment in the wild weather occurred weeks before Tropical Storm Elsa hammered Georgia and the Carolinas and has since brought on massive flash floods in New York City as well as Washington, D.C. all the way up to New England.