Fears were raised earlier this year over potential conflict between the two nations when Chinese and Indian troops faced-off in a remote Himalayan valley armed with only sticks and rocks in the deadliest clash between the two militaries over their high-altitude border in decades. By the time the confrontation in the Galwan Valley was over, at least 20 Indian soldiers were dead and 76 were wounded – the casualties on the Chinese side are not known. Now though, a growing battle of diplomatic and economic statecraft is playing out on remote islands of the world, sustainability expert James Ellsmoor has told Express.co.uk.

He revealed: “One issue that has been coming up a lot has been the friction between the US and China in the Pacific Islands.

“But there are also countries like India playing more of a role – they are strategically investing efforts into many counties in the Indian Ocean like Mauritius and Seychelles.

“But also in the Pacific and even the Caribbean – the countries that have a big Indian heritage population like Trinidad and Fiji. 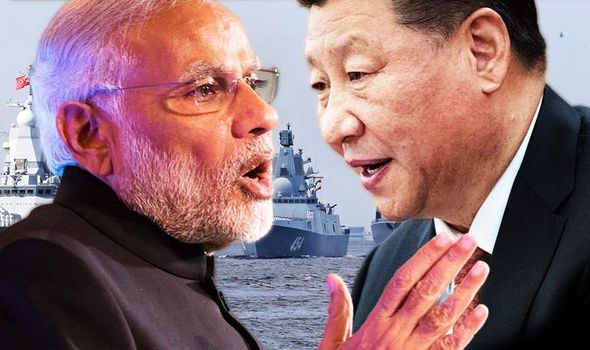 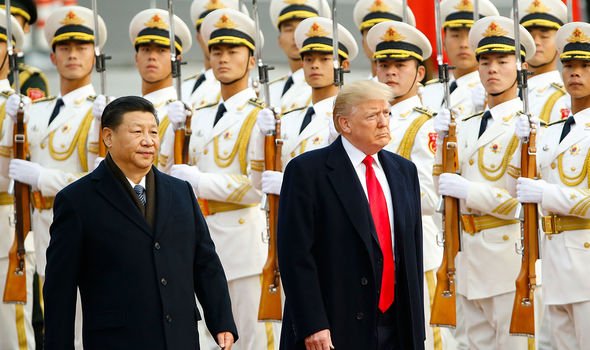 “So there’s a lot of those dynamics happening.”

Under XI Jinping’s Belt and Road Initiative, Beijing has invested in infrastructure development in nearly 70 countries.

The Chinese government calls the initiative “a bid to enhance regional connectivity and embrace a brighter future”.

Over the last decade, China’s trade, aid, diplomatic, and commercial activity in the Pacific region has been steadily and significantly scaling up and the US is increasingly concerned. 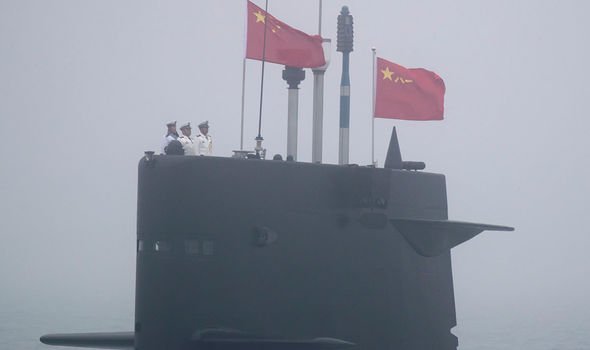 He added: “Traditionally, India has been less proactive globally than China, but India is basically doing the same thing now that Europe, America and China are also doing.

“It’s a big country, it holds a fifth of the world’s population, and under the current government of Prime Minister Modi, they have been building their political defence strategy.

“There was a recent deal between the Australian and the Indian government – who are allies – to share some of the island regions that both control in the Indian Ocean and to do certain military and defence exercises together.

“India has a policy called the String of Pearls, where basically the islands throughout the Indian Ocean have – in a few cases – expanded military operations, but mostly it’s strategic alliances.”

Mr Ellsmoor, who has worked and travelled in over 60 countries, consulting government leaders on topics relating to sustainable development revealed that new interest was born out of the increased tension, but India also has its own intentions on the world stage. 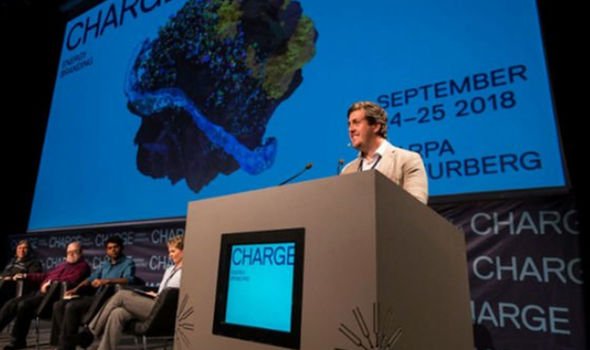 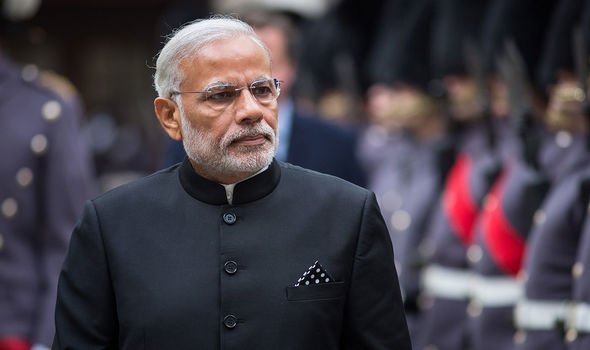 He added: “A lot of this is due to the increased tension between India and China, so India is building out its defence.

“But also it’s from a trade and international policy perspective, so many countries in the Caribbean, Mauritius, Seychelles and Fiji – the one’s with Indian populations – are what India wants to build relationships with.

“It’s the same as the UK using the Commonwealth to build relations with island countries.

“It’s worth noting that one-third of the United Nations is small island developing states. 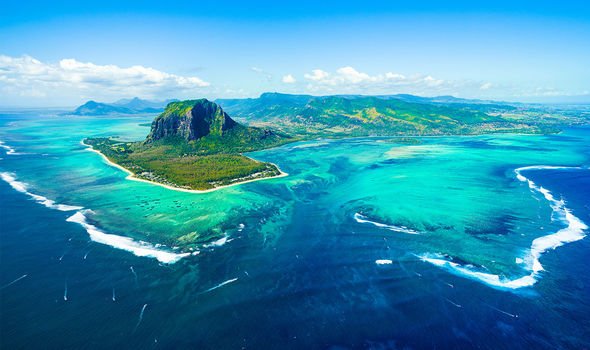 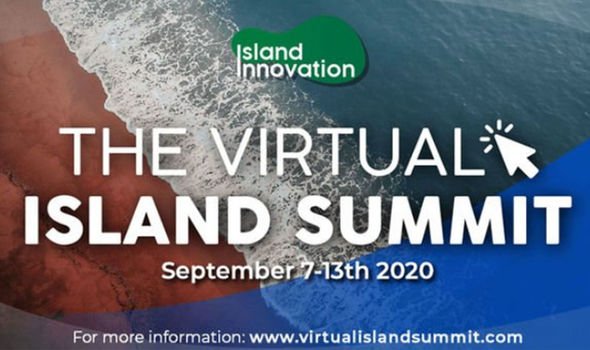 The Virtual Island Summit 2020, hosted by Island Innovation, will start on Monday, September 7, and will see a diverse range of views from 10,000 people attending from more than 250 island communities including in the Arctic, Caribbean, Europe, Indian Ocean, Pacific Islands, South America and beyond.

It is free to register and speakers range from community leaders to the Prime Minister of Fiji and the Scottish Government’s Minister for Energy, Connectivity and the Islands, Paul Wheelhouse.