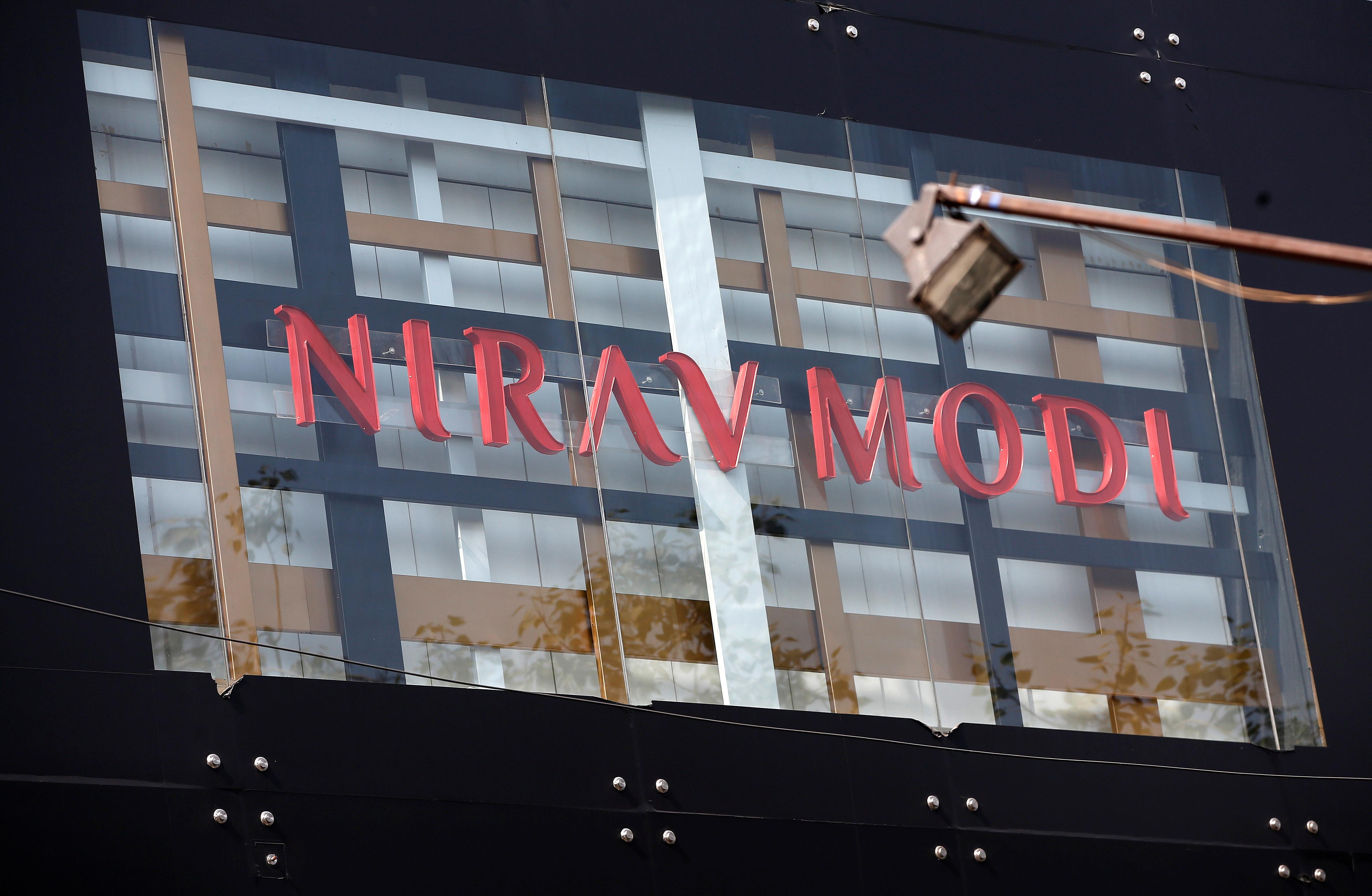 NEW DELHI (Reuters) – India said on Saturday it was waiting for Britain to respond to its request to extradite fugitive billionaire jeweler Nirav Modi, after London’s Telegraph newspaper reported that he was living in an upscale apartment in London.

India had asked Britain in August to extradite Modi, one of the main suspects charged in the $2 billion loan fraud at state-run Punjab National Bank (PNB), India’s biggest banking fraud.

A spokesman for India’s foreign ministry said the government knew that Modi was in London.

“Just because Nirav Modi has been spotted doesn’t mean he will be brought back immediately,” Raveesh Kumar, a spokesman for India’s foreign affairs ministry said, adding that it was waiting for the United Kingdom to respond.

The diamond tycoon is seen walking down the streets of London, repeatedly saying “sorry, no comment” to questions by a Telegraph reporter on his extradition status, how long he intends to stay in London and about his business partners.

Modi, a stubby man with a moustache and thin hair, is seen responding with a straight face in a video posted on Twitter by the Telegraph. The newspaper reported that he was wearing a jacket that was made of ostrich hide, which would have cost at least 10,000 British pounds.

Punjab National Bank, India’s second-largest state-run bank, in 2018 said that two jewelry groups headed by Modi and his uncle Mehul Choksi had defrauded it of about $2.2 billion by raising credit from other Indian banks using illegal guarantees issued by rogue PNB staff.

Modi and Choksi, who have both denied wrongdoing, left India before the details of the fraud became public.

India’s opposition has picked on the video to criticize Prime Minister Narendra Modi’s government, which is also under fire for its inability to bring back Vijay Mallya, another fugitive seeking asylum in the United Kingdom.