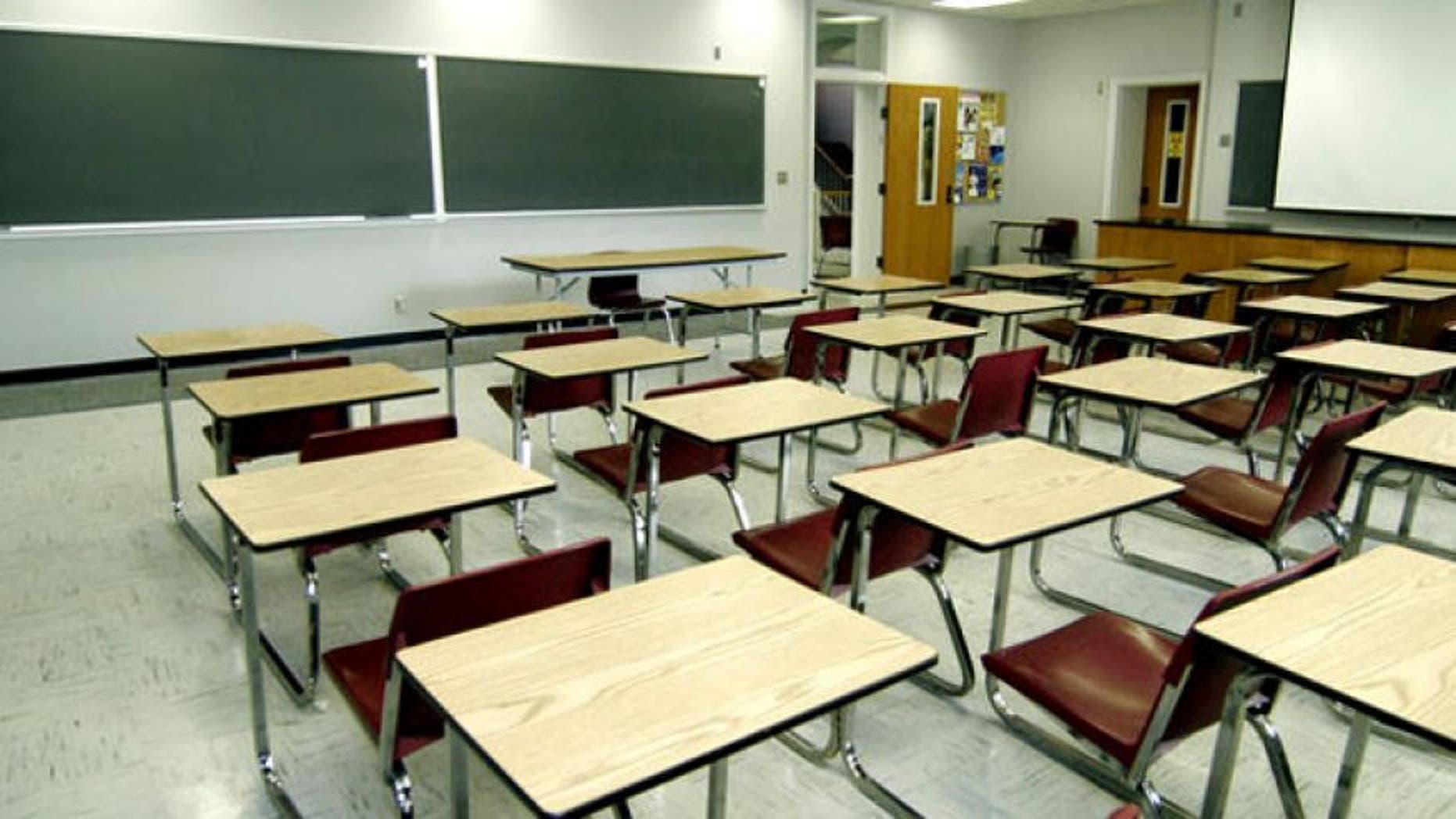 Indiana elementary school teachers participating in an active shooter training drill said they were shot with plastic pellets which left them with bruises and welts.

IndyStar reported two elementary school teachers testified before state lawmakers this week that they participated in a drill where teachers were asked by local law enforcement to kneel down against a classroom wall before being hit with plastic pellets without warning.

“They told us, ‘This is what happens if you just cower and do nothing,’” one of the two teachers who did not want to be identified told IndyStar.  “They shot all of us across our backs. I was hit four times. It hurt so bad.”

The Indiana State Teachers Association tweeted: "During active shooter drill, four teachers at a time were taken into a room, told to crouch down and were shot execution style with some sort of projectiles – resulting in injuries to the extent that welts appeared, and blood was drawn."

The ISTA is now lobbying lawmakers to add language prohibiting teachers from being shot with any kind of ammunition to a school safety bill, House Bill 1004, which is working its way through the Statehouse.

According to House Bill 1004, all schools must conduct an active-shooter drill at least once a year but, it does not mandate any specific type of training program.

Thousands of schools across the country, including many in Indiana, are using ALICE for training exercises, according to IndyStar.

“It was 100% voluntary,” Brooks told Fox News “Most teachers volunteered, a few did not and were allowed to observe.”

He said the teachers were told they would be shot with the airsoft guns as part of the training and still volunteered.

Brooks said he was at the elementary school for part of the January training, but was not present when the airsoft gun was used.

Both Meadowlawn teachers who spoke to IndyStar said they were not warned by the officers before the drill that anyone would be shot.

One of the teachers said she was waiting in the library with other teachers as the first small group went into a classroom for the January training session.

“The firsts group went in and we heard them scream and yell,” she said. “We thought, ‘What is going on?’”

The teacher described what happened when it was her turn to participate, “it was like a quick spew of those pellets.”

“Most of us got hit several times in our backs,” said the teacher.

She said the pellets left welts and a spot where it broke her skin.

“Our children’s safety is still our highest priority and we will continue active shooter training exercises however teachers will no longer be involved.”

“They voluntarily signed up for this training, however, they had no idea they were going to be shot,” Topp said.

In a statement released Thursday, Michael Galvin, Superintendent for Twin Lakes Schools said the school district is committed to providing a safe environment for its students and employees.

Brooks told Fox News teachers will no longer be asked to participate in any training at all and airsoft guns will only be used in active shooter training drills when only officers are involved.

“This is the first incident or complaint we ever received. We did not receive any complaints that day. In fact, the opposite, they loved the training and we are still receiving numerous calls of support from teachers and the public,” Brooks told Fox News. “Our children’s safety is still our highest priority and we will continue active shooter training exercises however teachers will no longer be involved.”

House Bill 1004 is scheduled to be up for amendments in the Senate’s education committee next week.