A panel led by PM Modi sacks Alok Verma – a step critics say will undermine the autonomy of investigating agency. 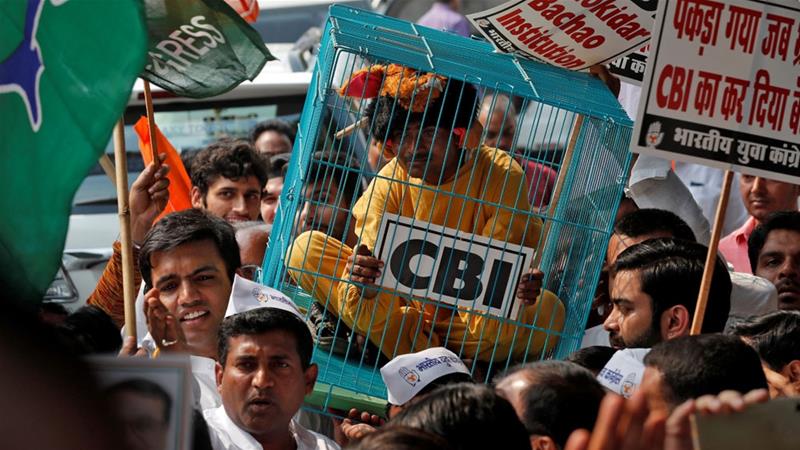 New Delhi, India – India’s federal investigation police chief has been removed from his post by a committee headed by Prime Minister Narendra Modi just 48 hours after he was reinstated by the country’s top court.

Central Bureau of Investigation (CBI) chief, Alok Verma, was first suspended in October along with his deputy Rakesh Asthana after they accused each other of corruption and interference in investigations.

The high-powered committee, which also included Supreme Court Judge AK Sikri and the leader of the opposition in the lower house of parliament, Mallikarjun Kharge, met on Thursday to examine the corruption charges against Verma.

The decision to remove him was backed by Prime Minister Modi and Justice Sikri but opposed by Kharge.

Critics accuse the government of undermining the autonomy of the country’s premier investigating agency ahead of the general elections slated to be held by May this year.

Opposition members, including the president of the Congress party Rahul Gandhi, have alleged that government action against Verma is aimed at preventing an investigation into a multibillion-dollar defence deal to buy 36 Rafale fighter jets from France’s Dassault Aviation.

The government has denied any wrongdoing.

The CBI is armed with a mandate to investigate corruption and all major crimes in the country and fulfils a similar role to the FBI in the US.

On Tuesday, the Supreme Court had ruled Verma should be reinstated but that he should refrain from taking any major policy decisions until the probe is concluded.

“This is completely malafide on the part of the government and the prime minister to remove him days after his reinstatement without even hearing him. This is against the principles of natural justice,” Supreme Court lawyer Prashant Bhushan told Al Jazeera.

“This shows Modi and his government are completely desperate. They wanted to stop a probe into the Rafale deal at any cost,” he added.

The ruling Bharatiya Janata Party (BJP) spokesperson, however, defended the government move saying “a person with questionable integrity can not be allowed to continue as head of the top investigative body”.

“Now the government will ensure that the selection committee gets to appoint someone with impeccable integrity that is required for the top job,” Zafar Islam, spokesperson of the BJP, told Al Jazeera.

Verma’s deputy, Asthana, who is allegedly close to Prime Minister Modi, was promoted to the agency’s second-highest post last year.

The removed chief had, in his petition to the Supreme Court in October, said the government’s decision was “patently illegal and unconstitutional”.

Critics say the Modi government is destroying the “independence” and credibility of the country’s major institutions including the CBI, the Election Commission and even the judiciary.

However, the crisis around the “integrity” of the premier federal body is not new.

The previous Congress-led government was also castigated by the top court in 2013 for allegedly interfering in a corruption case investigation.

A former Supreme Court judge had earlier denounced the CBI as a “caged parrot” and “its master’s voice”, referring to its misuse by successive governments.

Anti-corruption campaigners have long argued that political interference in the CBI reinforces the importance of an independent anti-corruption body. 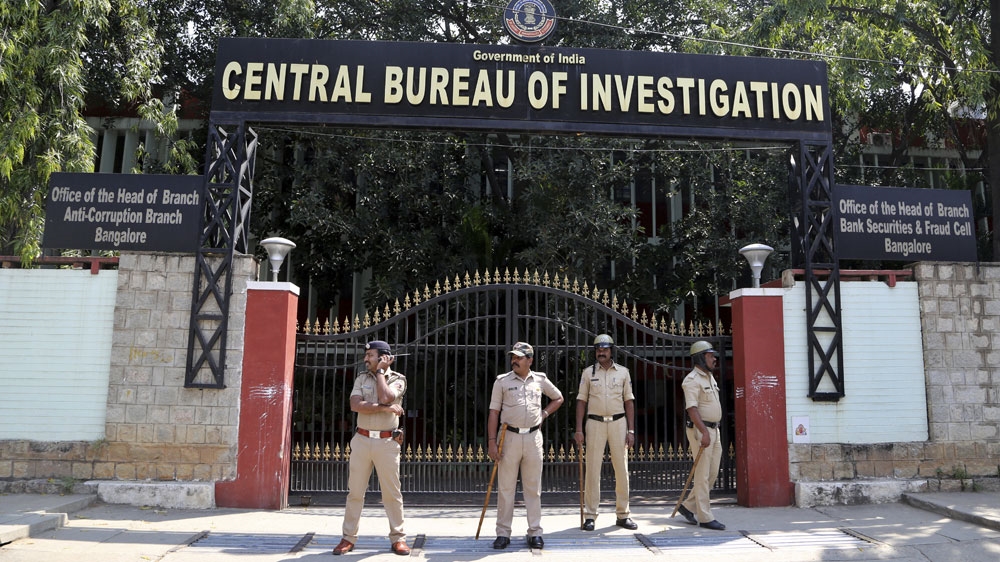