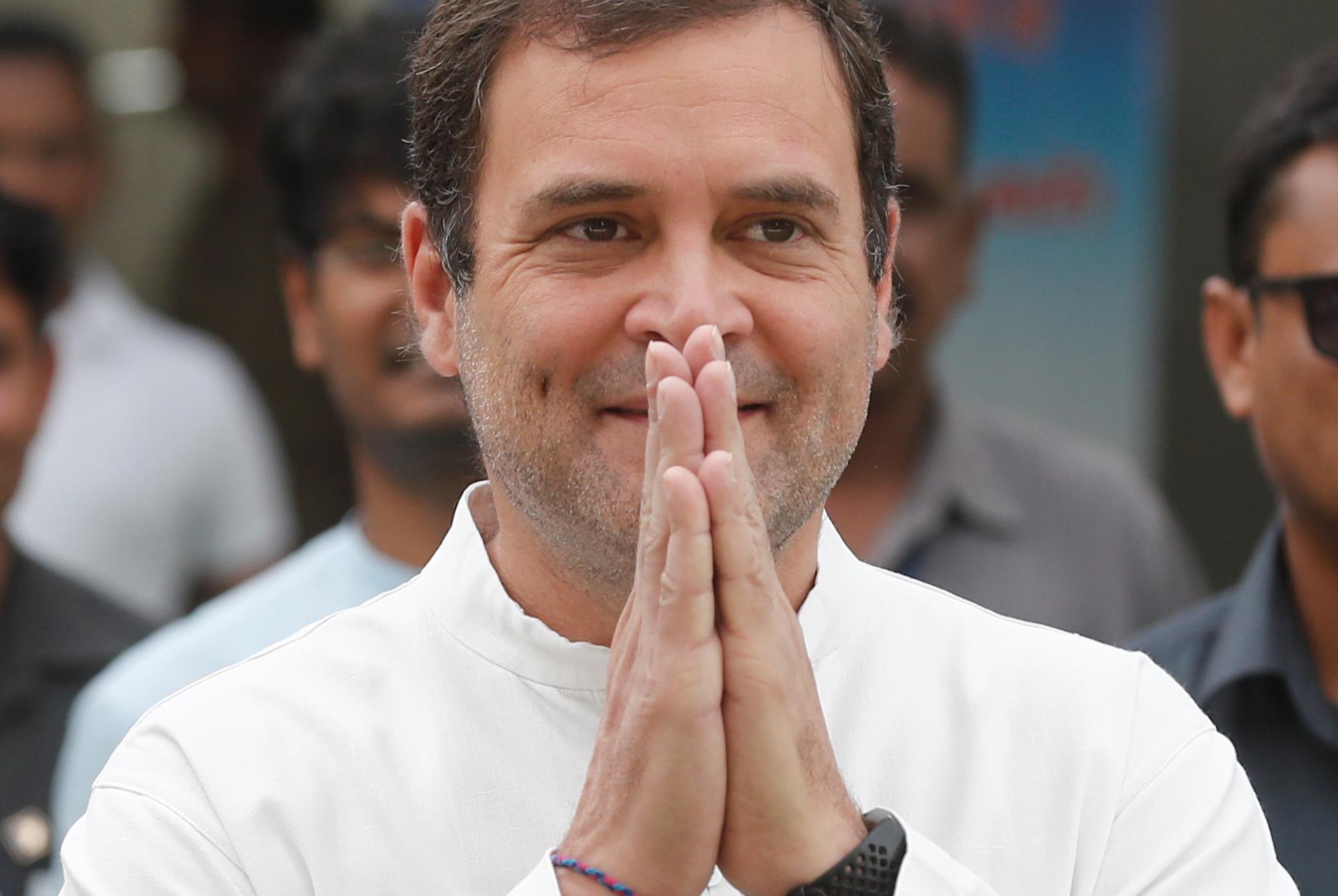 NEW DELHI (Reuters) – Rahul Gandhi, the president of India’s opposition Congress party, said he had lost his own parliament seat in a family borough in a northern state in the biggest upset of the election on Thursday.

Prime Minister Narendra Modi’s Bharatiya Janata Party handed a heavy defeat to the Congress and regional parties and Gandhi could not save his own seat in the constituency of Amethi in Uttar Pradesh state.

Gandhi said his opponent, cabinet minister Smriti Irani, had won the election in Amethi, which his family has held almost continuously for the last four decades.

Television channel CNN News18 said Gandhi, however, had won from a constituency in southern India, the second place he chose to run from in the election.