RUSSIA has blamed Ukraine for the killing of the daughter of Putin's "spiritual guide", involving a glam Ukrainian spy, her young daughter, and a Mini Cooper.

Moscow yesterday named the alleged assassin of Darya Dugina, daughter of Alexander Dugin, as a 43-year-old mum and member of the Ukrainian National Guard. 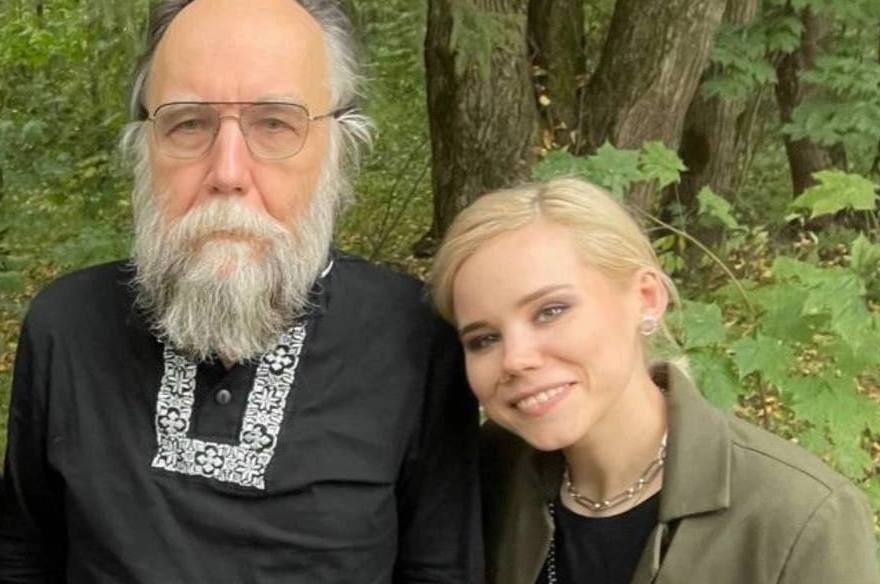 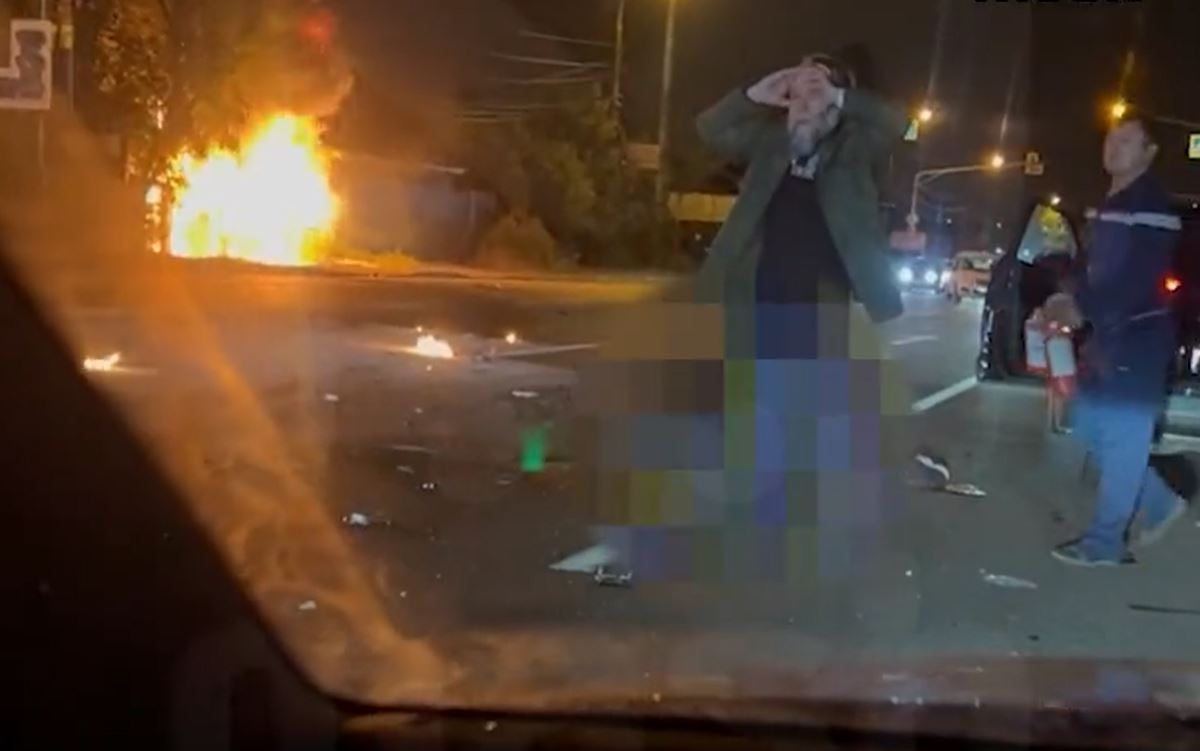 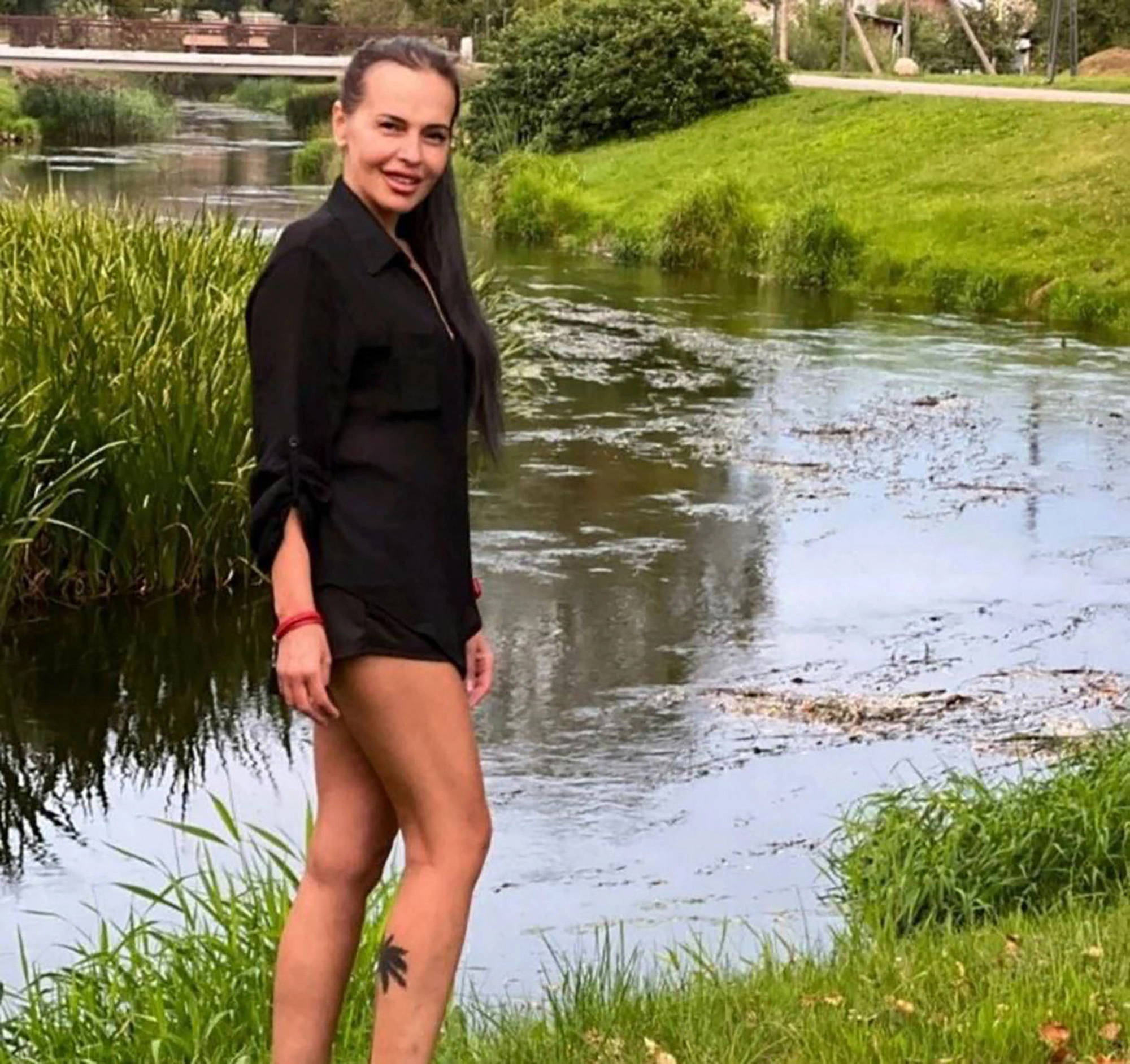 Putin's spies even claim that she snuck in and out of Russia in a Mini Cooper in a killing with echoes of the classic 1969 film The Italian Job.

In an outlandish report published on Russian state media yesterday, Putin's spooks claimed that Natalia and her daughter rented a room in the same apartment block as Darya, trailing her for weeks.

Their bizarre statement also insists that Dugin's daughter – an obscure figure even in her native Russia – was the target of the attack. 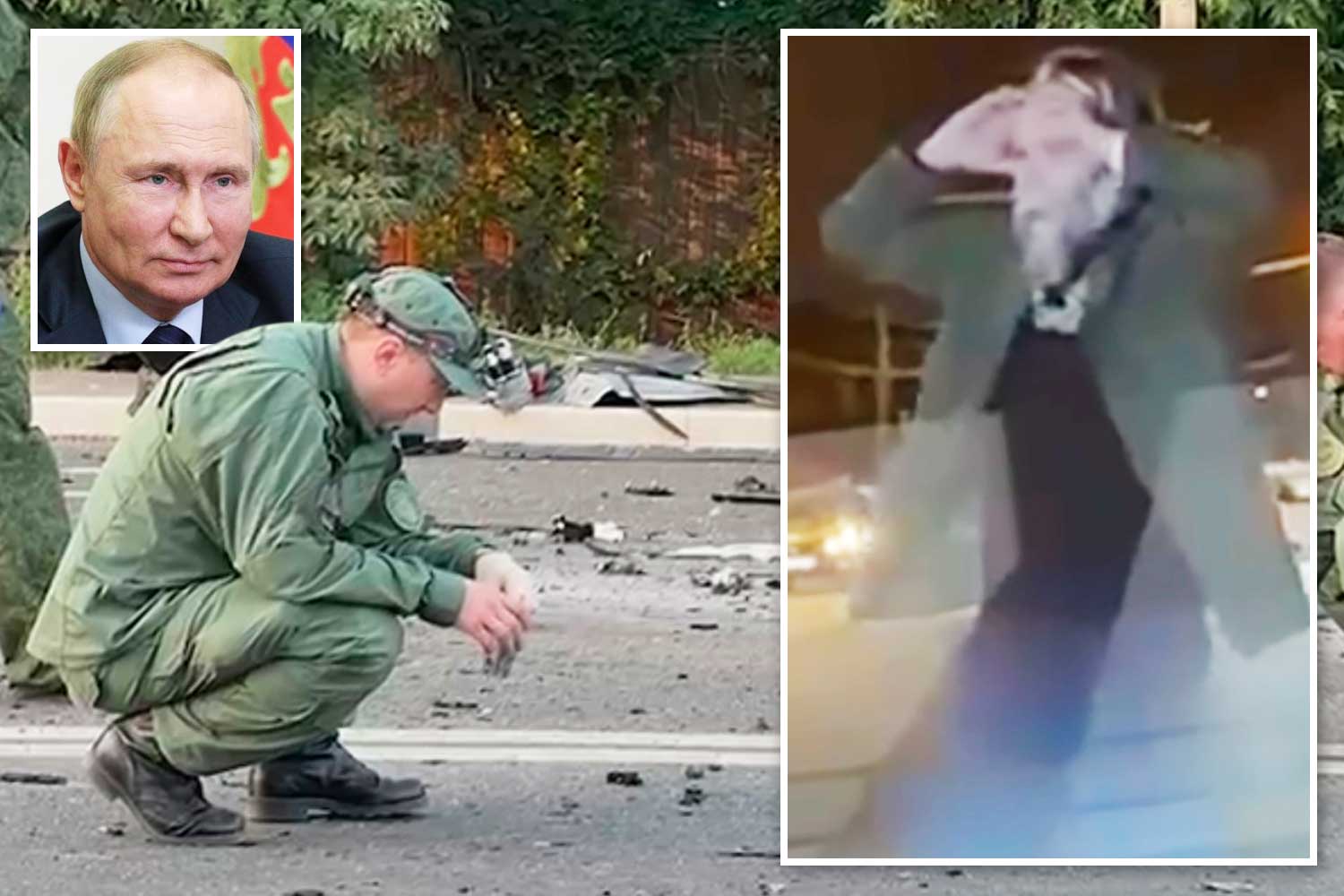 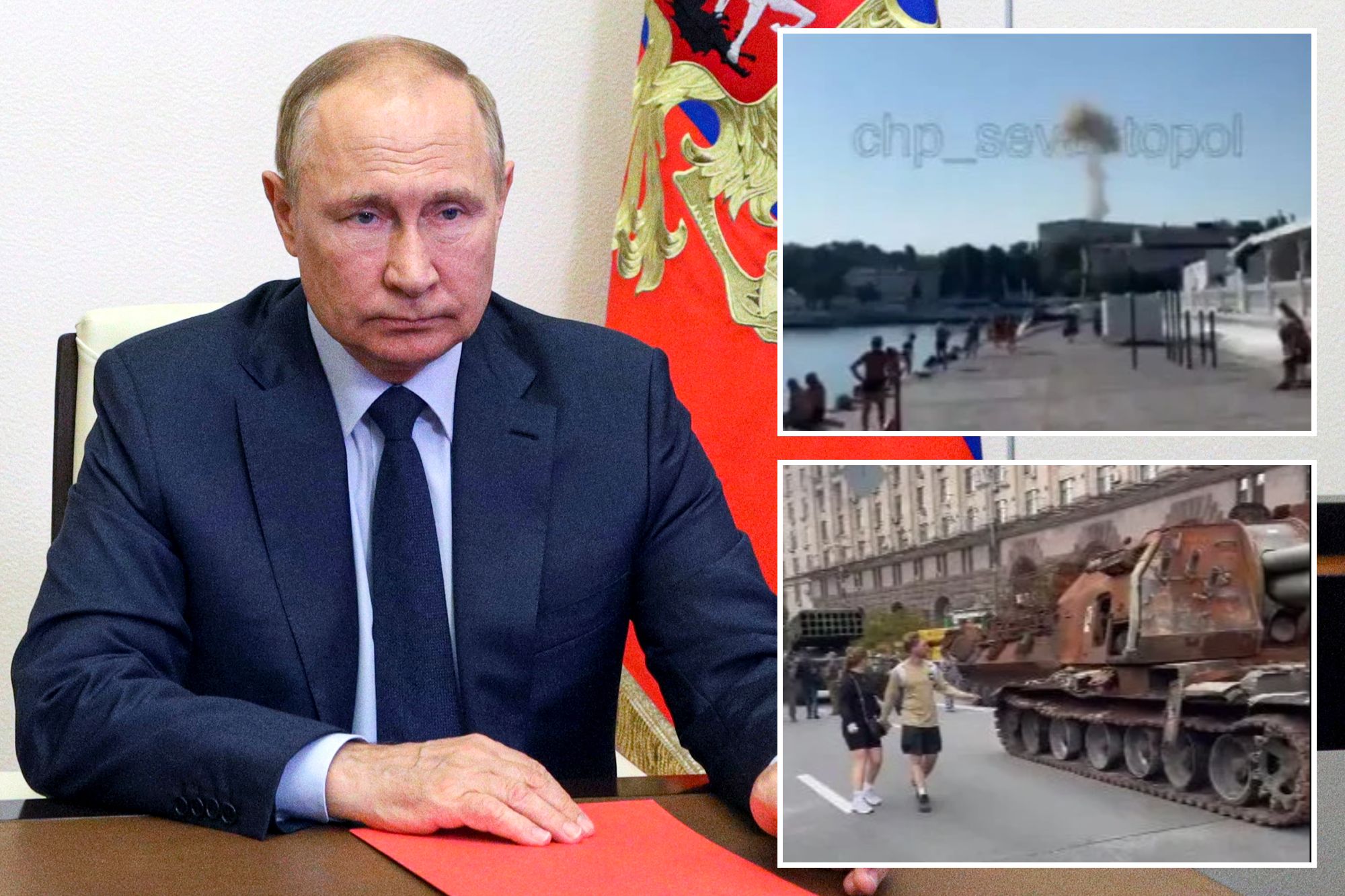 The bomb, which ripped through the Toyota belonging to Darya's father, was allegedly detonated remoted from the Mini Cooper which was tailing her on Saturday night.

Dugin – seen by some as an inspiration for the invasion of Ukraine – was returning with his daughter to Moscow from a festival when he swapped vehicles at the last minute.

His daughter, 30, was a nationalistic journalist who had recently returned from the Azovstal steel plant in Mariupol, southern Ukraine, recently seized by Russia after a spirited Ukrain defence.

Yesterday, Putin broke his silence on the killing, branding the death a "vile crime".

Girl, 9, shot dead as shooter bursts into home after woman killed by 'mistake' 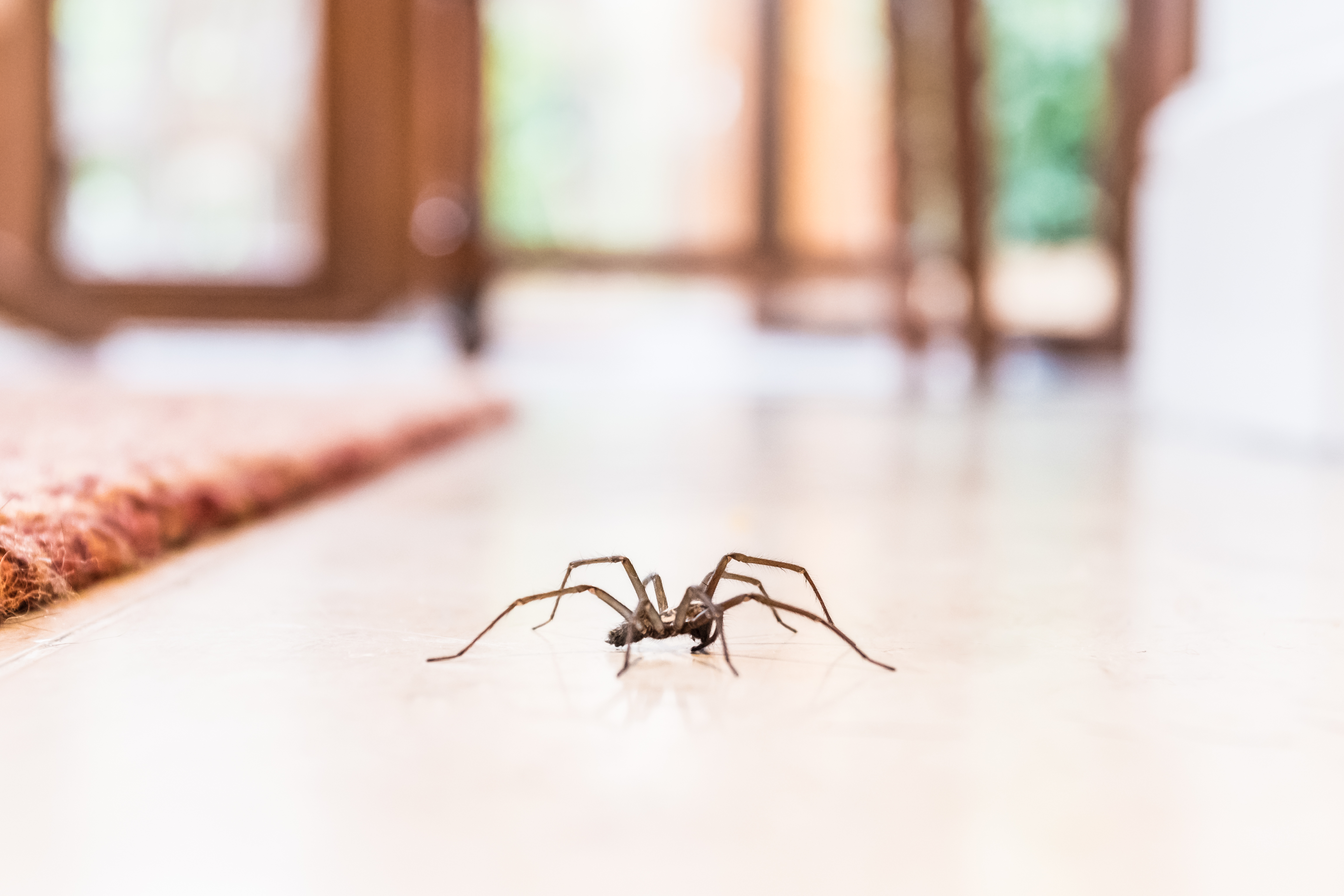 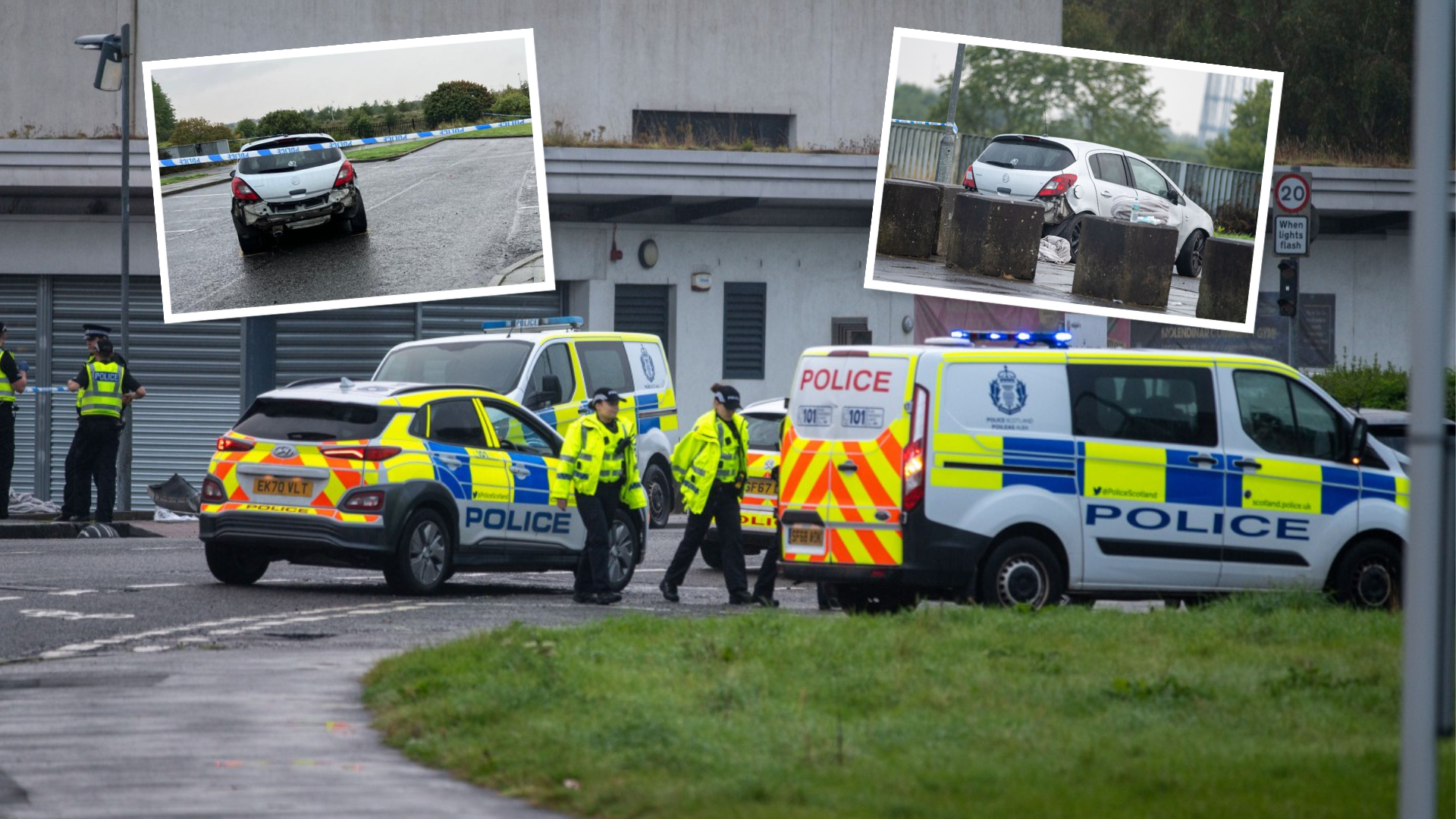 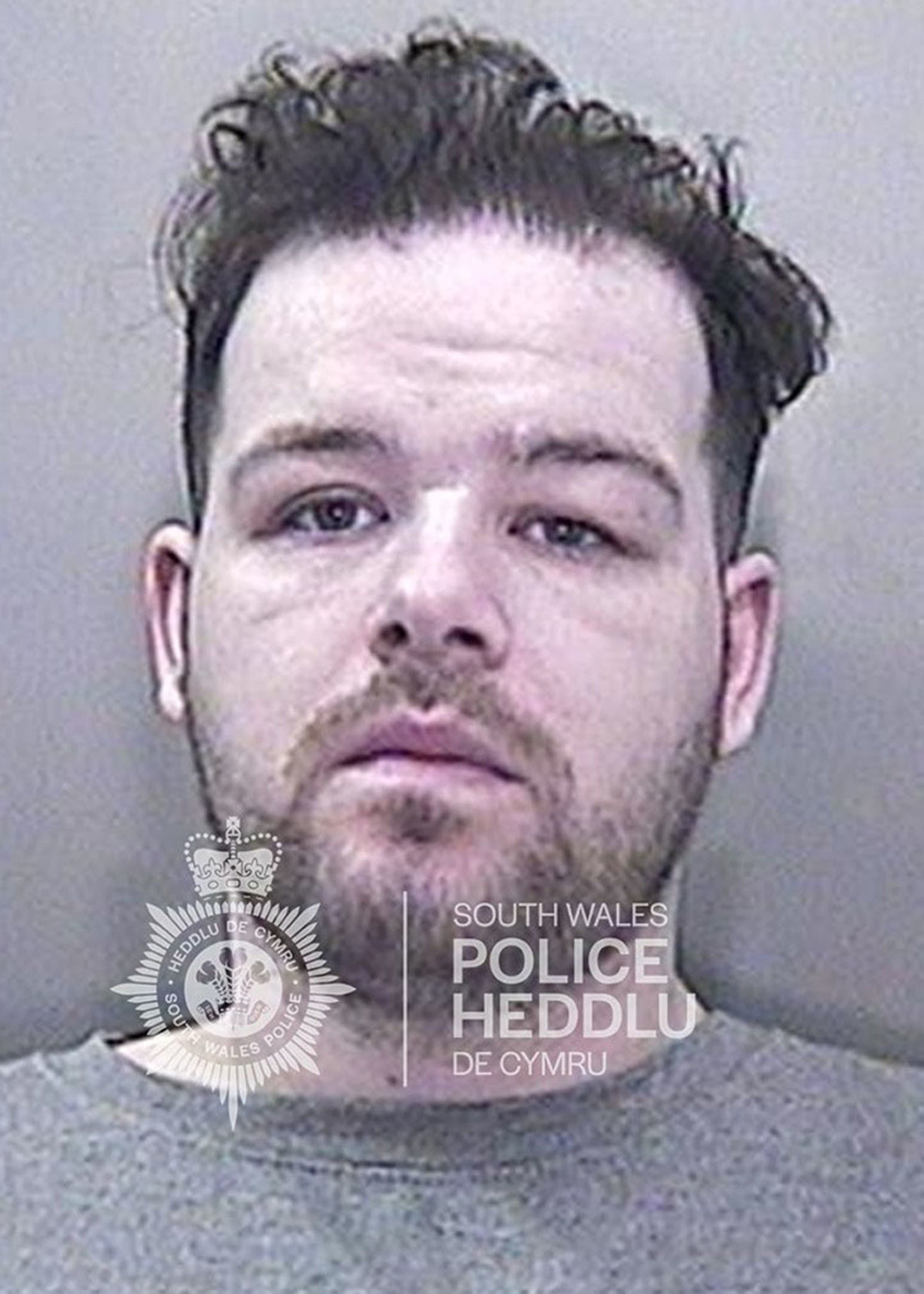 Burglar raped mum and daughter, 14, and forced them to watch vile attacks

Today, the FSB shared a picture purported to show Natalia and her daughter in the grey Mini Cooper used in the assassination as they headed to Estonia following the killing.

RIA Novosti, a Russian propaganda agency, claimed on Tuesday to have spoken to Natalia's parents.

It quoted them as saying Natalia was in the Baltic states, and that she had taken her child and cat with her.

She is supposedly from the devastated city of Mariupol.

State media organisation NTV yesterday shared a picture of what it alleges is her ID card showing that she is a member of the National Guard of Ukraine.

It was reported that Dugin suffered a heart attack at the weekend in the wake of the attack.

Today, however, Dugin was pictured at his daughter's open-casket funeral in Moscow.

Wearing a dark suit, the bearded Dugin claimed his daughter would have wanted to "defend our faith, our Orthodoxy, to love our Russian people".

Ukraine has accused Russia of staging a "false flag" attack which it can then blame on Ukrainian forces, to justify an even bloodier escalation in the conflict.

A senior advisor to President Volodymyr Zelensky, Mykhailo Podolyak, claimed Dugina was the victim of infighting between Russia's FSB and GRU security services. 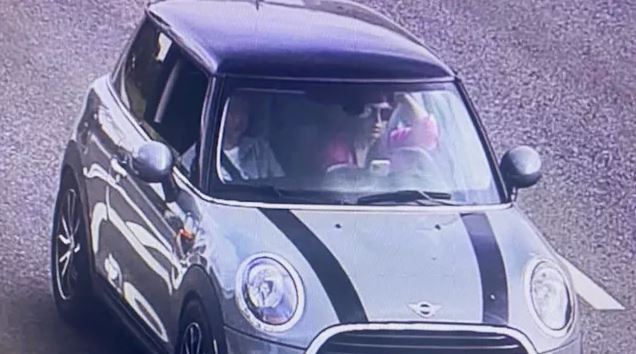 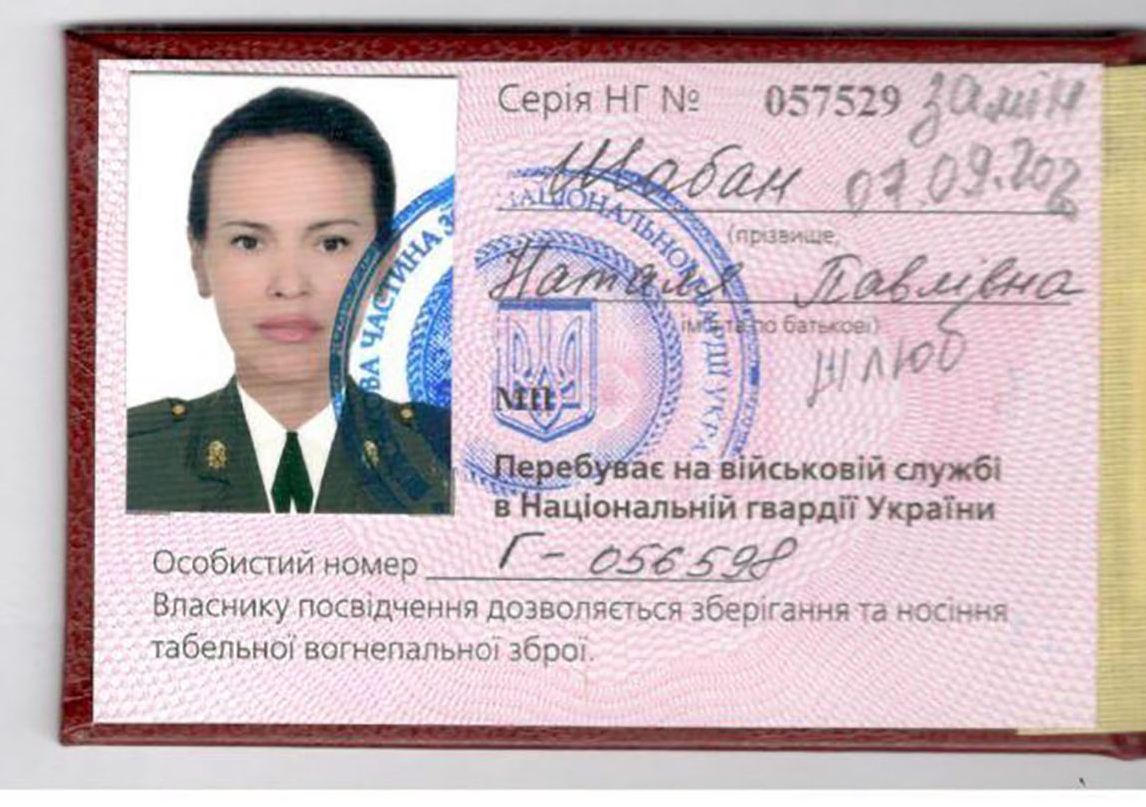 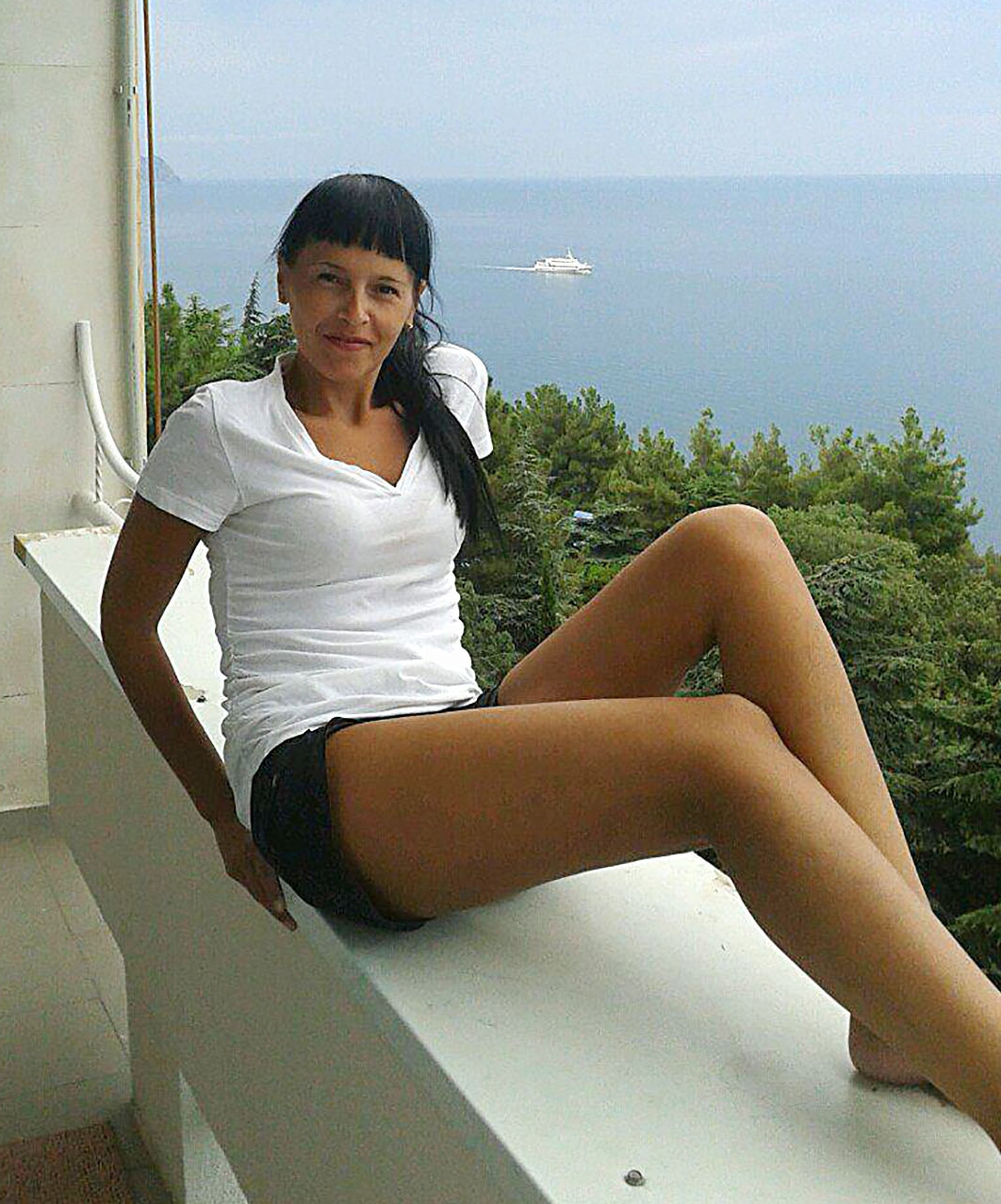 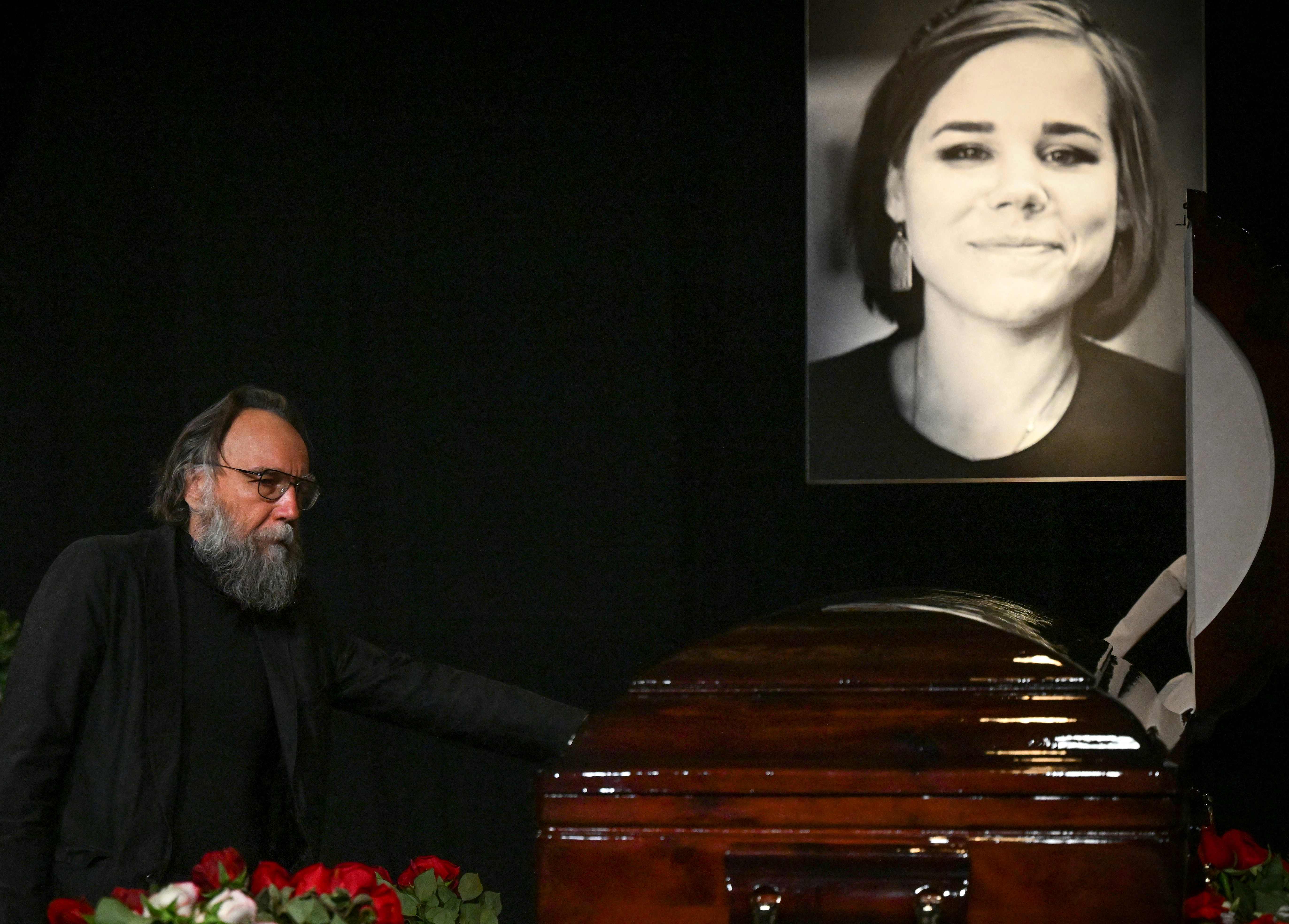 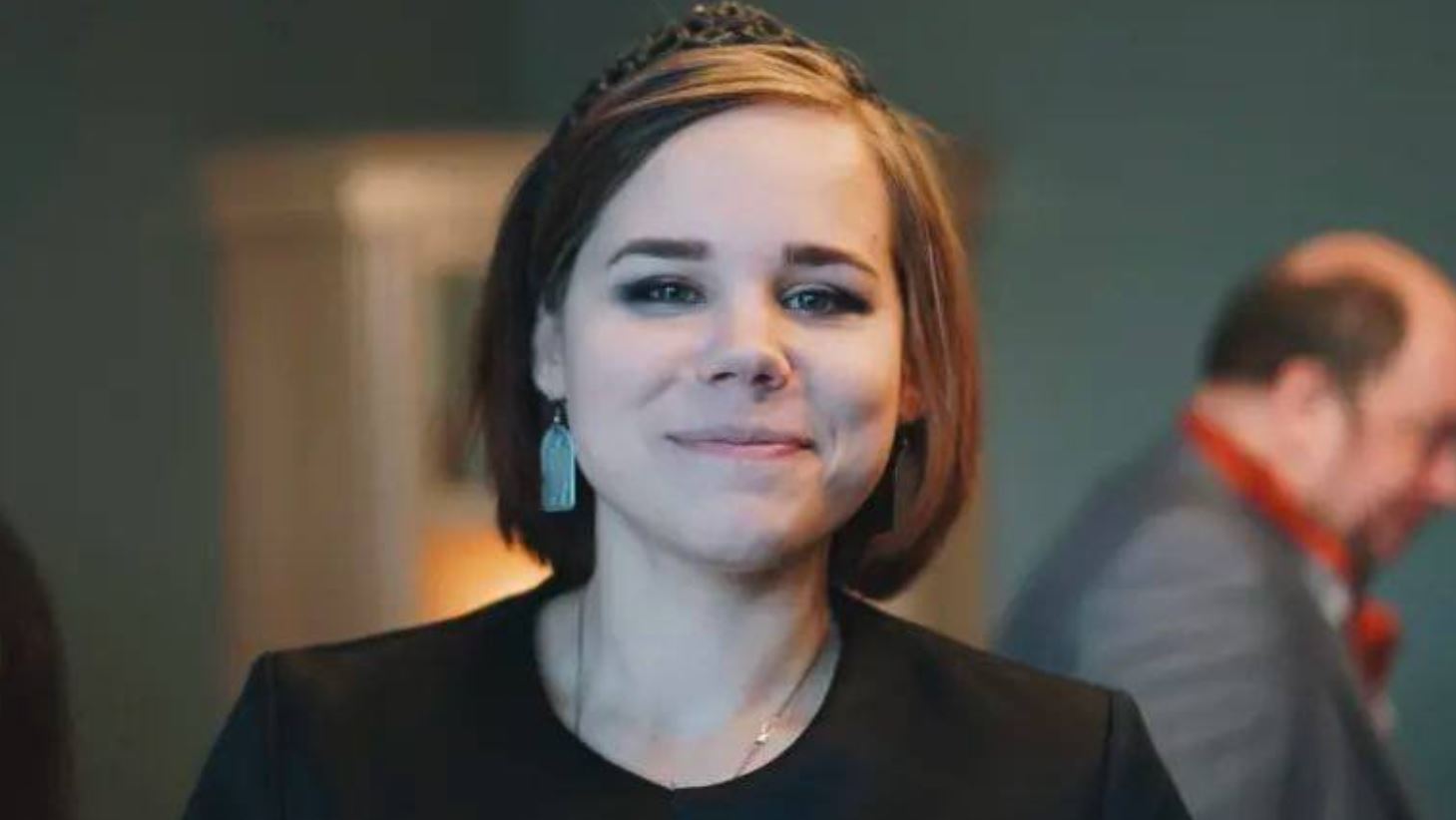 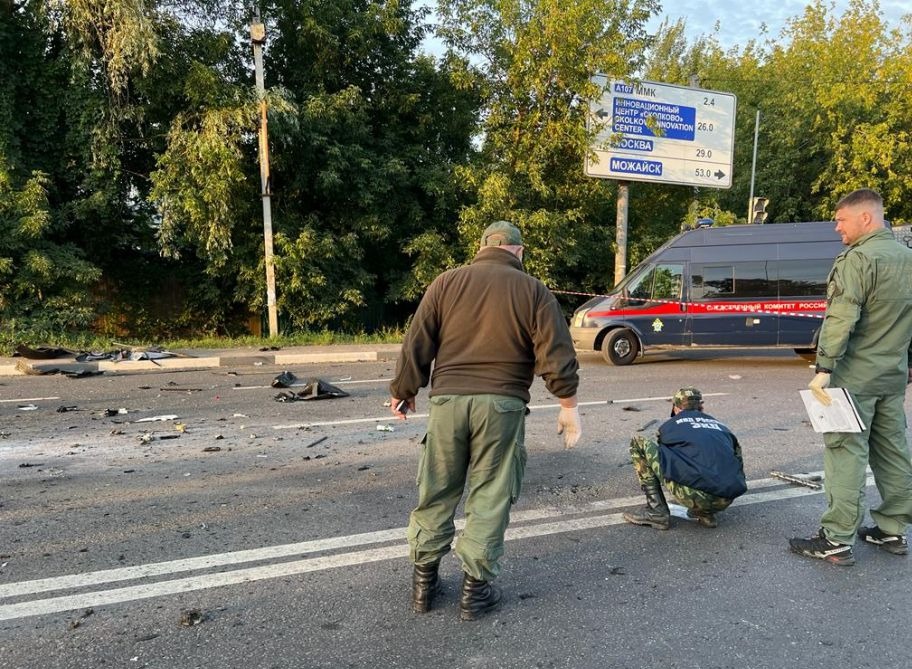 Estonia's foreign ministry has also dismissed the Kremlin's claims that Dugina's killer fled over the border into their country following the assassination.

"We regard this as one instance of provocation in a very long line of provocations by the Russian Federation, and we have nothing more to say about it at the moment," Estonian Foreign Minister Urmas Reinsalu said.

He added that Russia had made no request to extradite Dugina's supposed killer from Estonia.

Other theories have claimed that Dugin – a fascist who called repeatedly for the wiping out of Ukraine – had become a nuisance to Putin, who fell out with him in the wake of the 2014 invasion of Crimea and wanted him taken out.

Another theory is that rival forces within Putin's regime wanted him bumped off because of his undue influence over the Russian president.

While others have claimed that the killing was carried out by the anti-Putin National Republican Army, which wants to bring down Vlad's regime.

In the wake of the killing, the head of state-run RT Margarita Simonyan appeared to call for a replication of the Salisbury Novichok attacks in 2018.

Contradicting the Kremlin's official position that it had nothing to do with the poisoning of Sergei and Yulia Skripal in Wiltshire four years ago, she wrote on her Telegram channel that spies should go after Dugina's alleged killer in Estonia.

"Dasha’s killers are already in Estonia," she wrote. "Estonia, of course, will not extradite them.

"I am sure we have professionals who want to admire the spires in the vicinity of Tallinn."

This last line appeared to be a clear reference to the defences made by Russian GRU agents Alexander Petrov and Ruslan Boshirov – that they were only in Salisbury to admire the spire on its magnificent cathedral.