Simon Sugden has travelled across Britain and visited over 70 abandoned buildings in the past decade, including former asylums, factories and country homes. 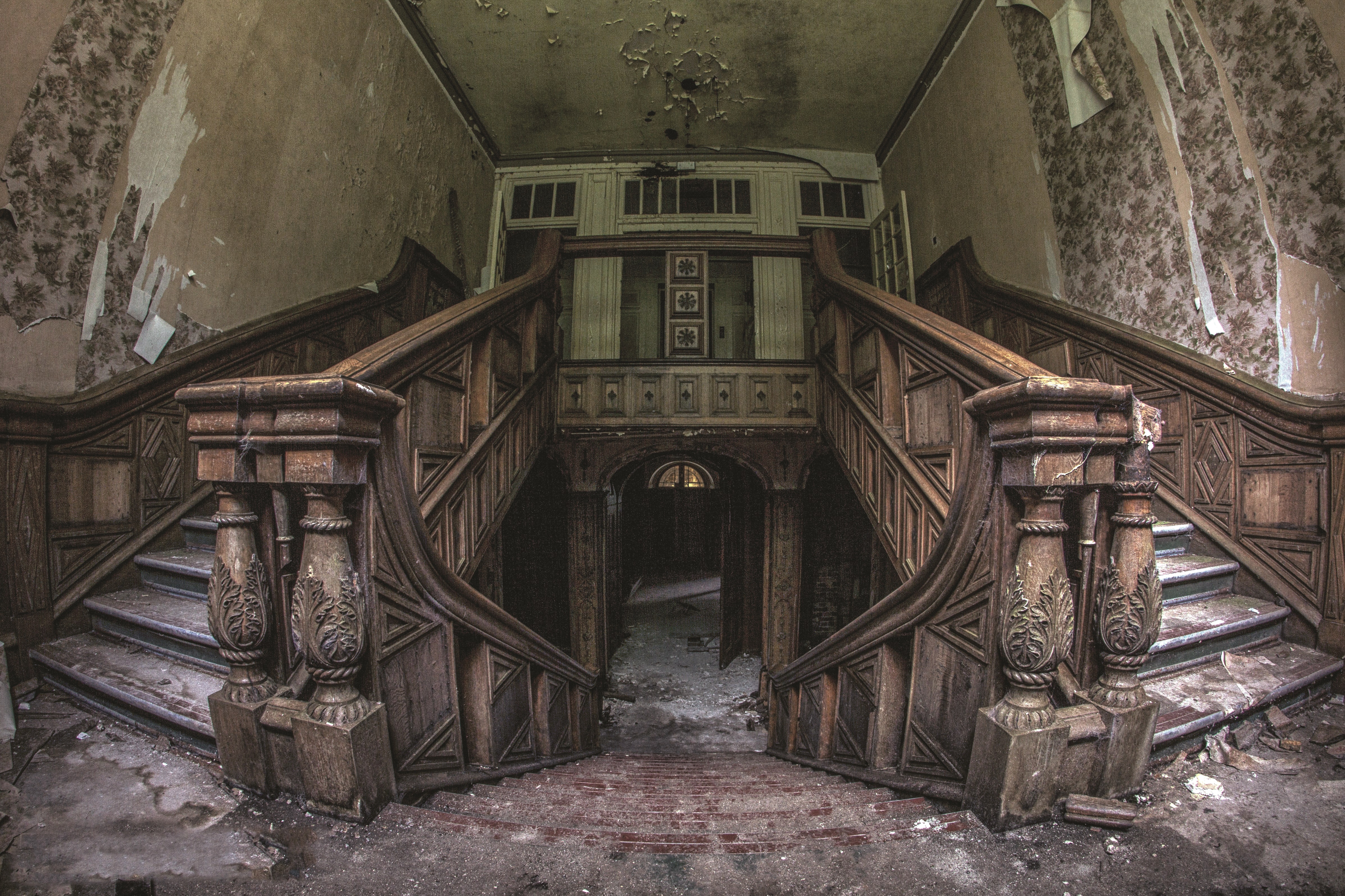 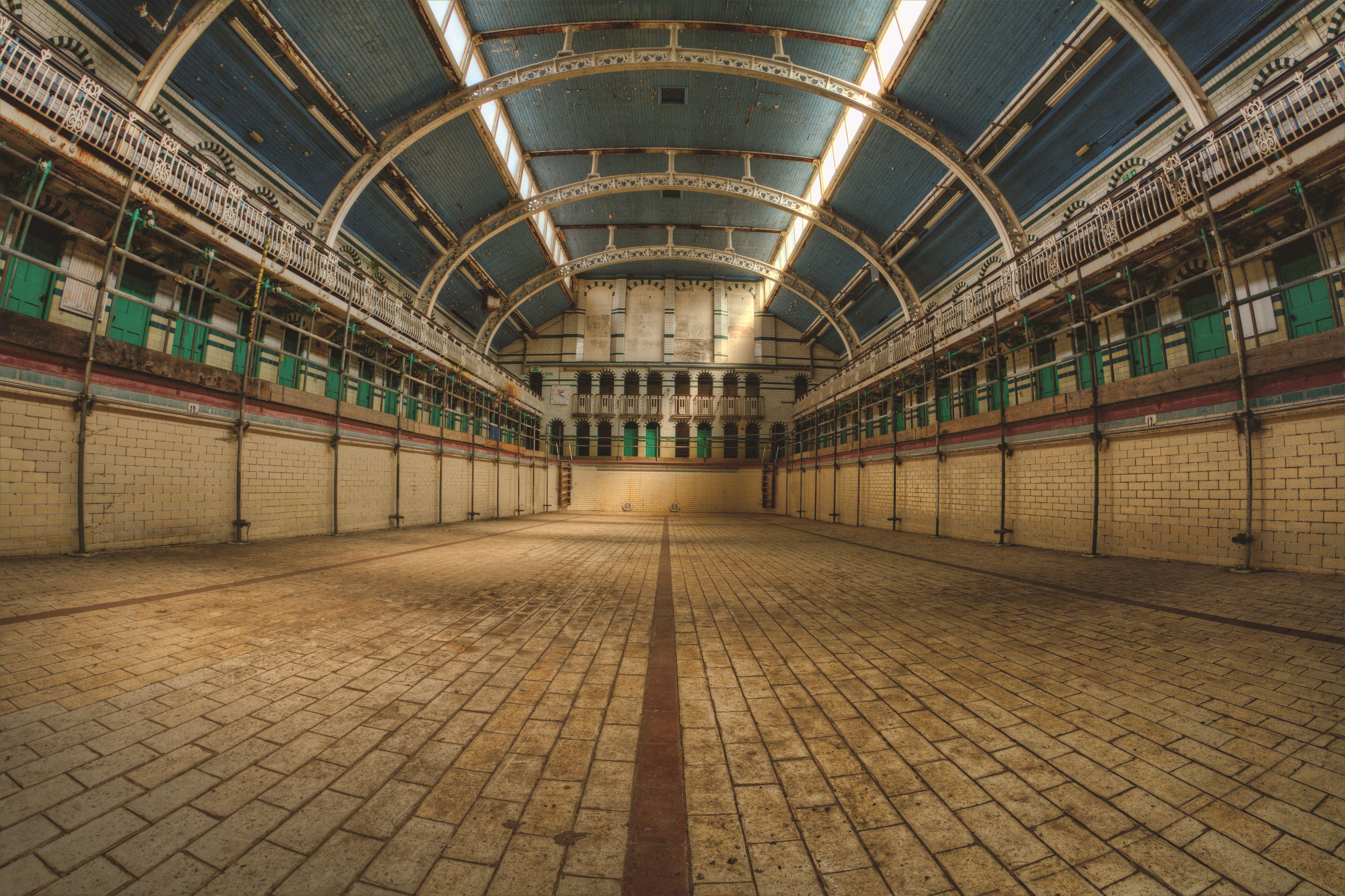 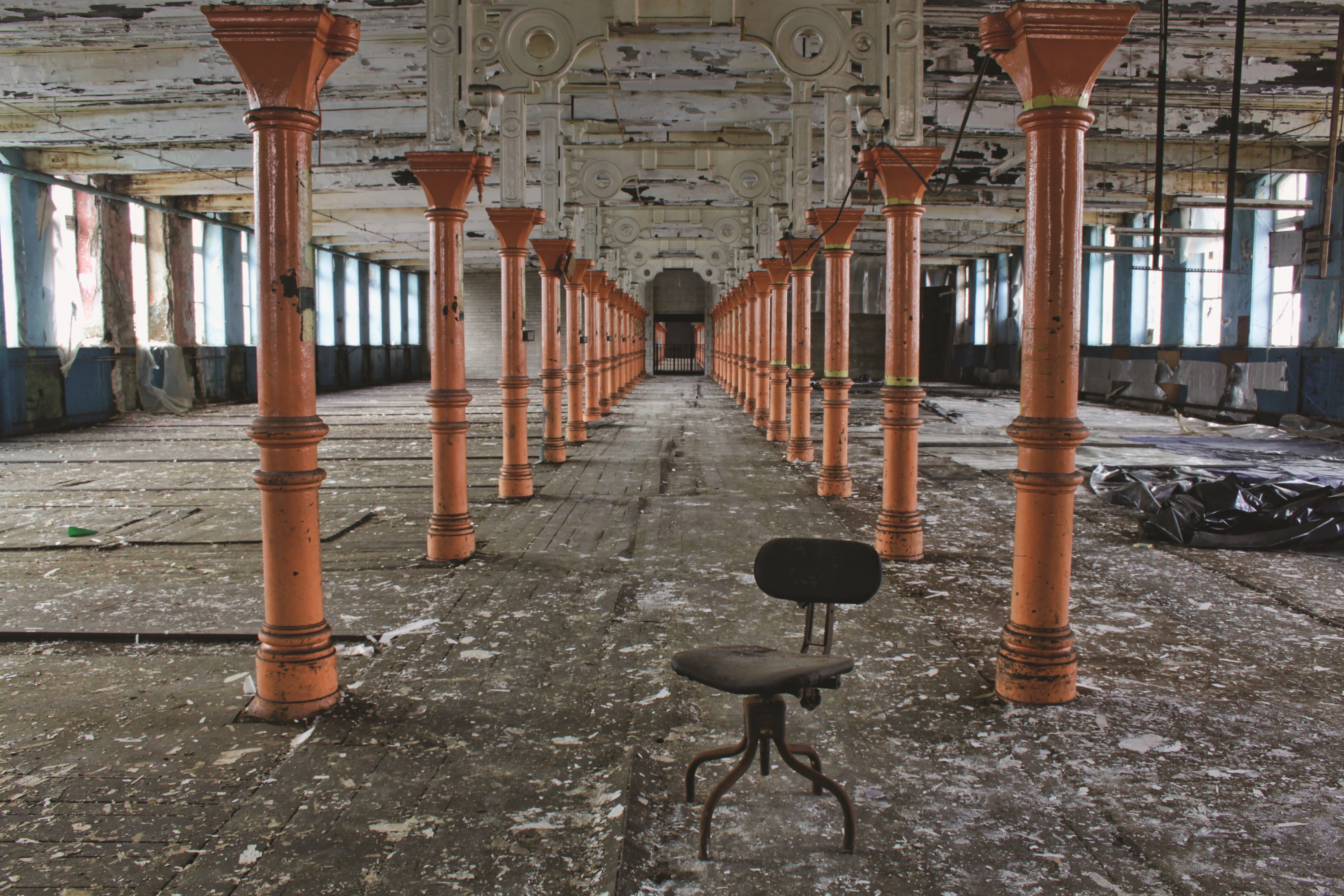 In his book, Derelict Britain, some of Simon's photos show the main foyer of an old cinema and empty Victorian baths.

In many cases, the sites have been untouched for decades and still contain relics of a bygone age.

Simon searched for interesting buildings on Google maps and also through word of mouth, starting off in his home city of Bradford, West Yorks before venturing further afield.

He got permission to explore the sites from the owners, taking great care not to disturb anything he encountered.

The images he took feature in his new book, Derelict Britain: Beauty in Decay.

There are several chilling photos of a disused hospital in Lancashire, including one showing a mortuary slab.

A figure of Christ hangs over the slab which has dead flowers on it.

Another foreboding picture is of a body fridge and trolley at Newsham Park asylum in Liverpool.

It was opened by the Duke of Edinburgh in 1874 before closing down in 1997, remaining empty since.

Simon gained access to the former Odeon cinema in Bradford taking photos of its main foyer, staircase and other rooms.

He snapped the Art Deco styling inside an old bank in Manchester, and an empty pool at the old swimming baths in Birmingham.

BEAUTY IN THE DECAY

Other images show the inside of derelict mills, old peoples' homes and manor houses.

He found food tins in cupboards, old clothes in drawers and even disused wheelchairs.

Old beer bottles were photographed in the tunnels of a disused brewery, while a piano still stands in situ in an abandoned hotel.

Abandoned dodgems can be seen at an old fairground in Shipley Glen, West Yorks.

Simon, 53, a former chef and now a freelance photographer, has produced a book after doing an exhibition of his images.

He said: "I started photographing old mills about 10 years ago in Bradford and my passion has grown from there.

"I always try to get permission from the landowner to visit a site which I would find through Google maps or speaking to some other contacts in this field.

"I think there is real beauty in capturing buildings in this way, although at times it can be quite sad to see the peeling paint and curtains hanging off the wall.

"Some places appear to have just been sealed and locked up and it was a time capsule inside, with food still in the cupboards and clothes hung up." 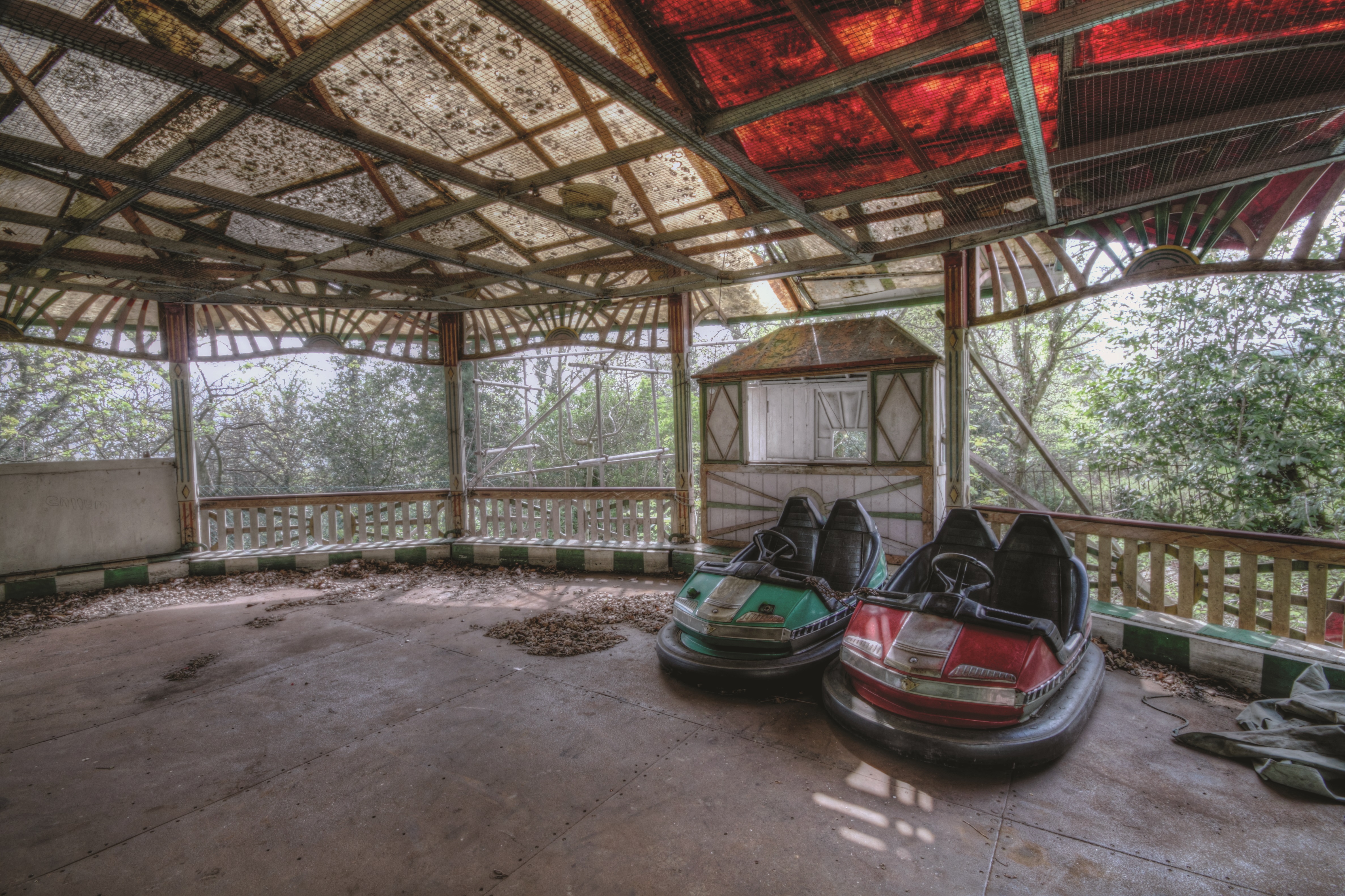 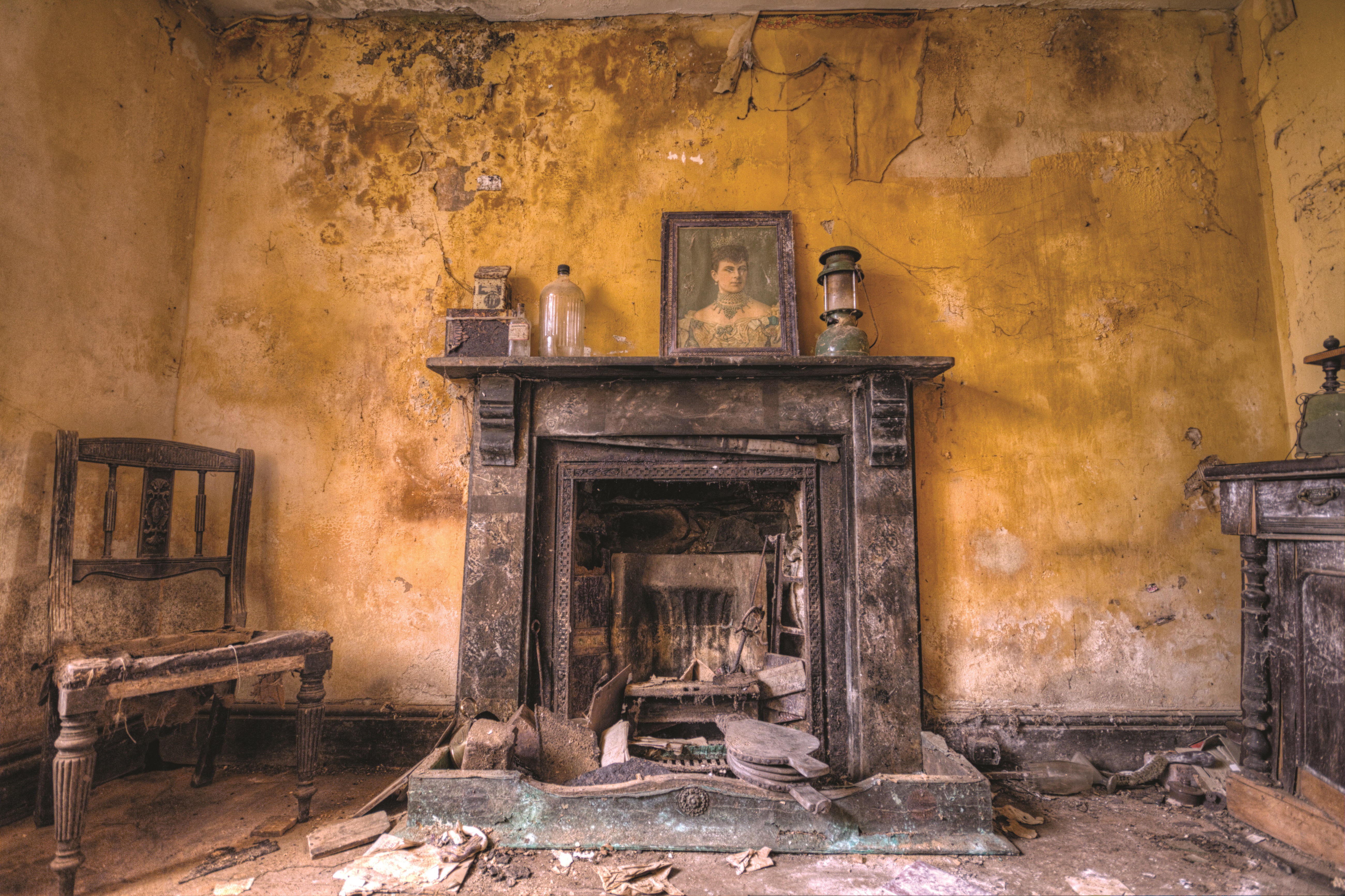 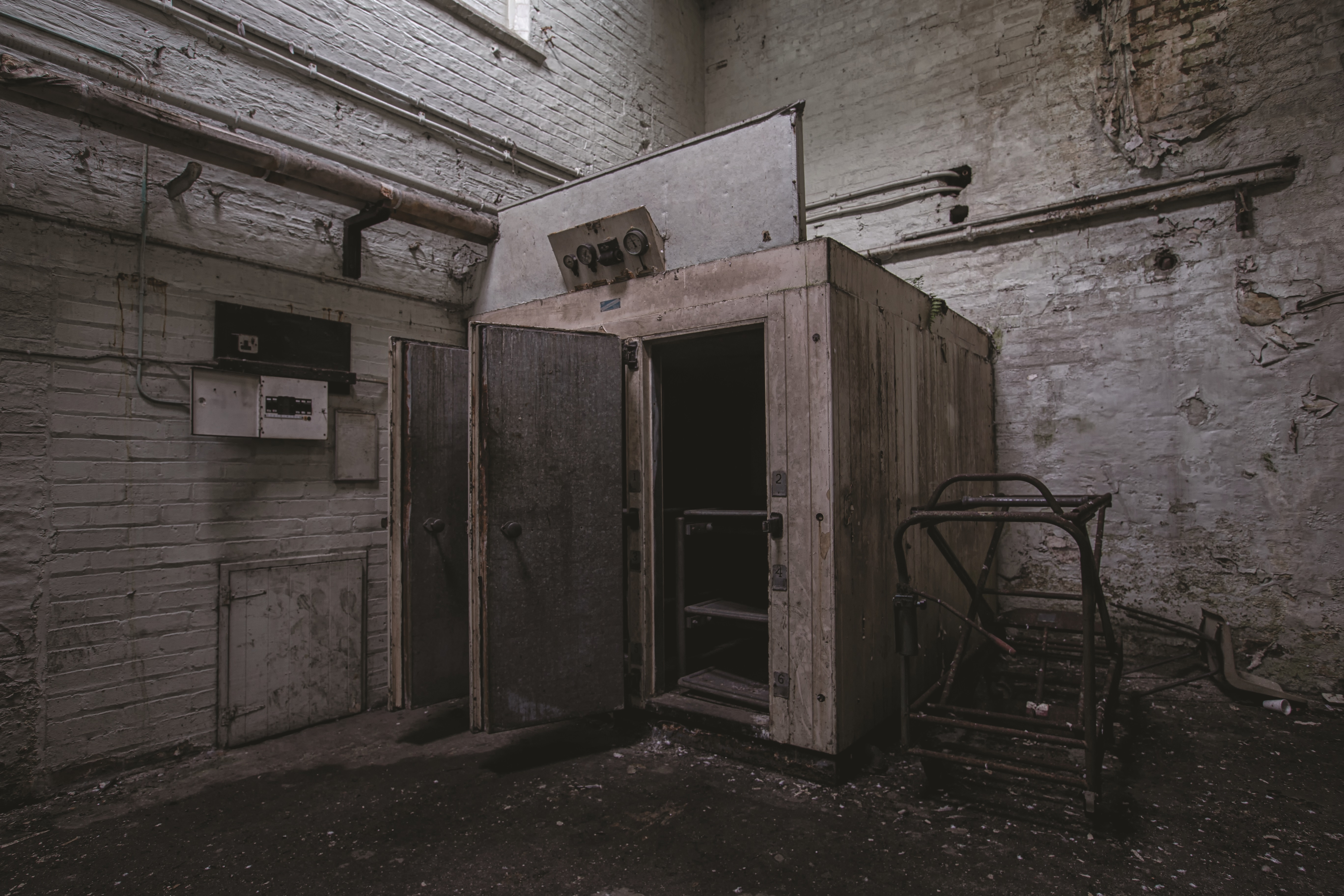 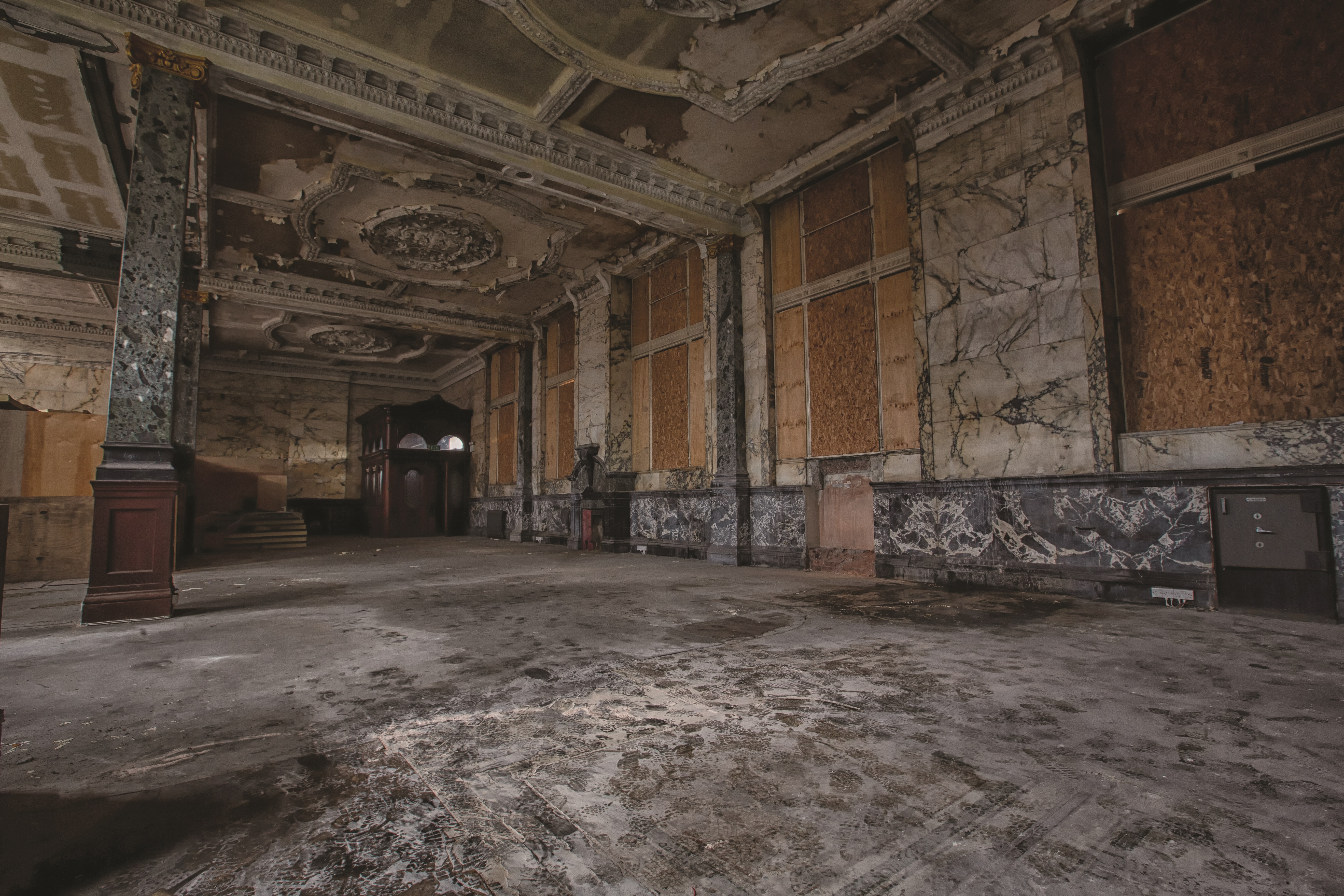 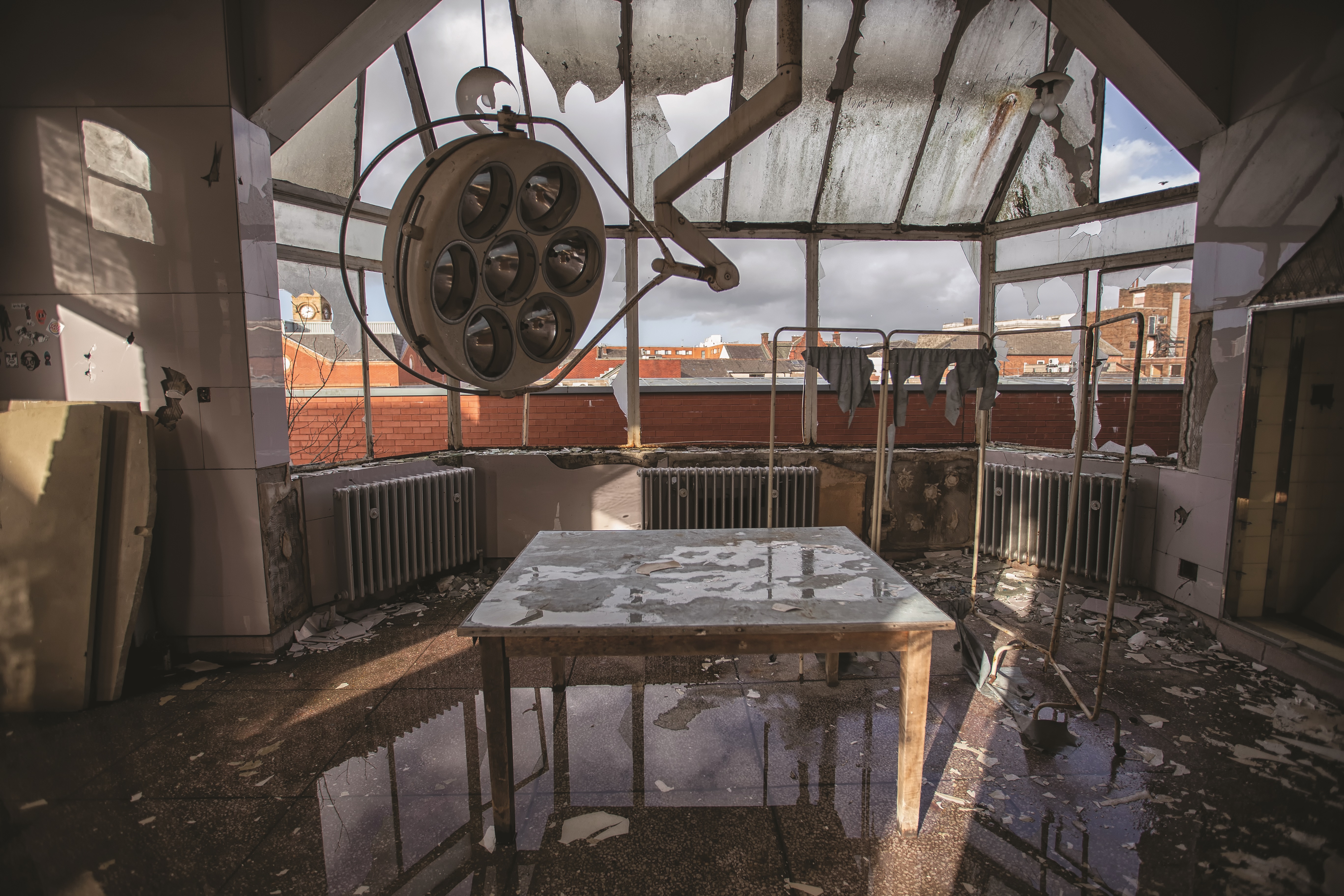 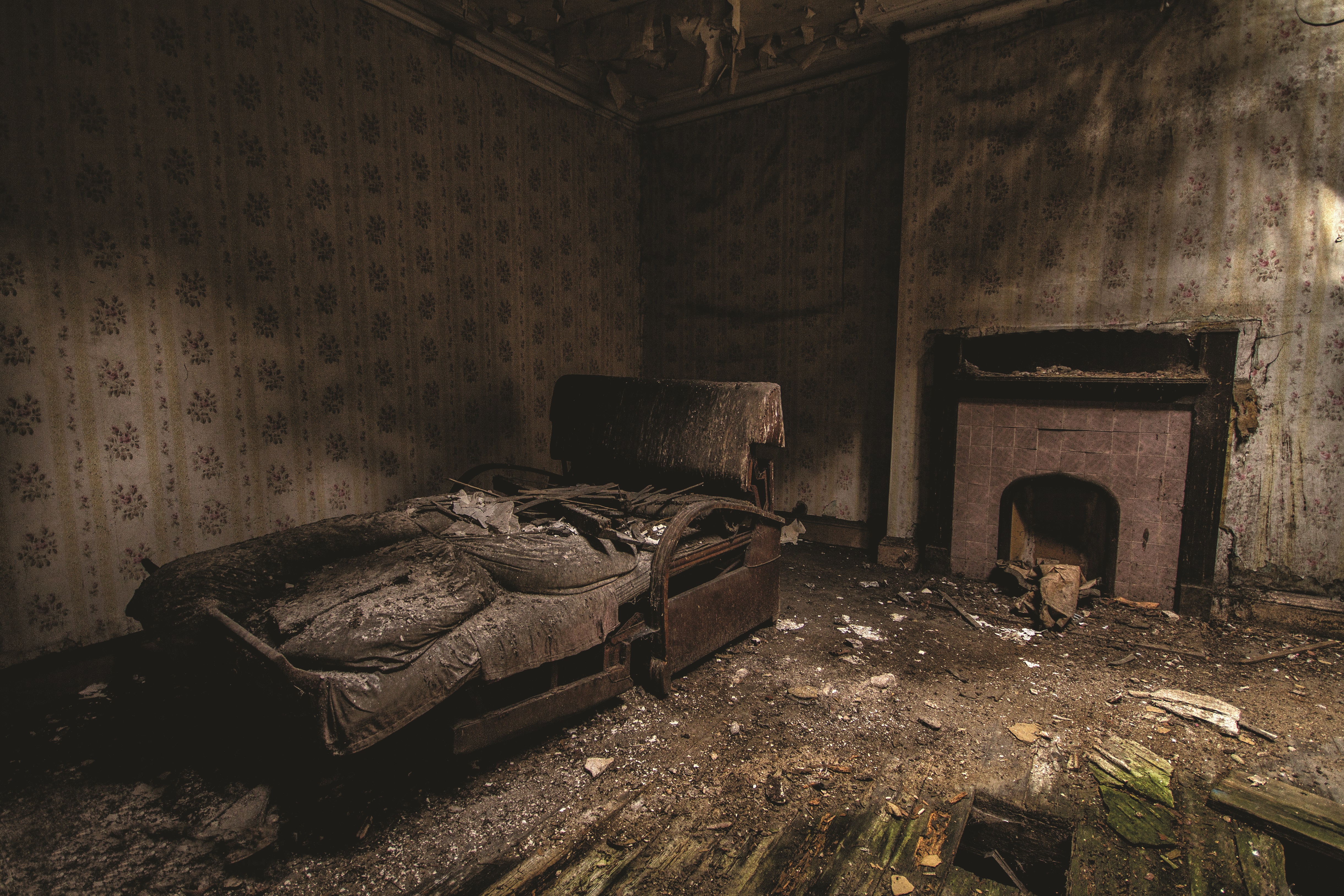 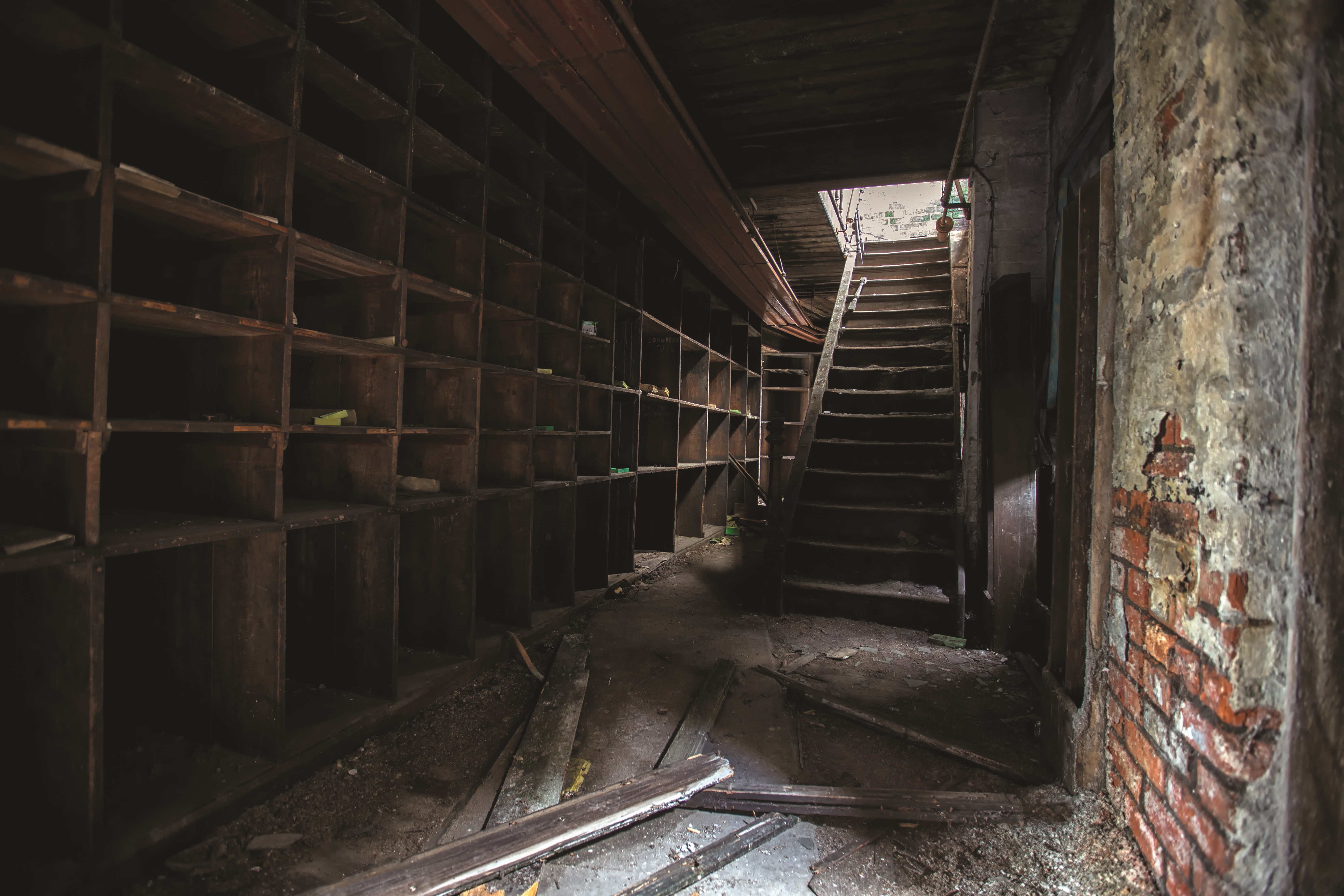