Police have returned to the house in Kendall, New South Wales, where three-year-old William Tyrrell vanished seven years ago. 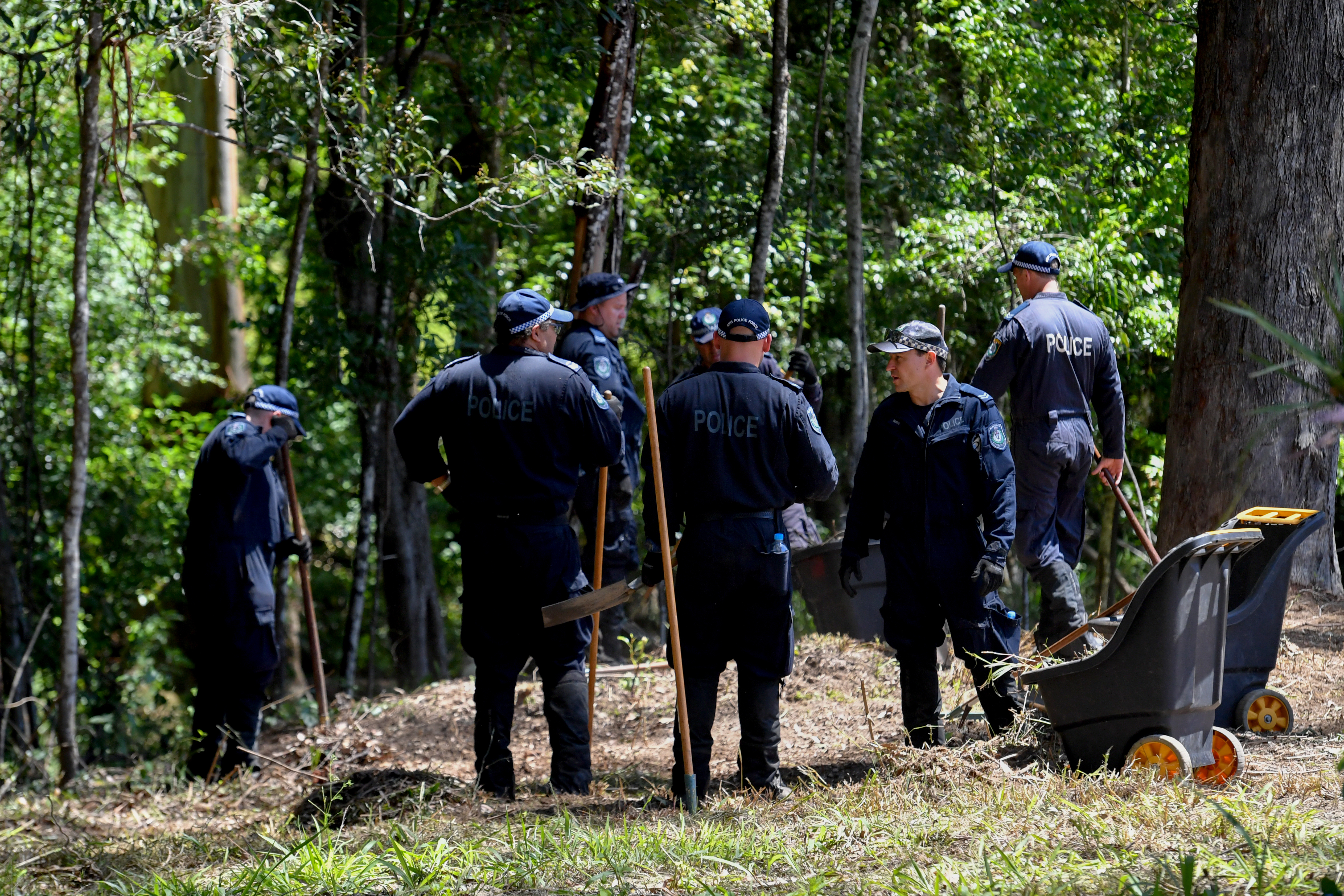 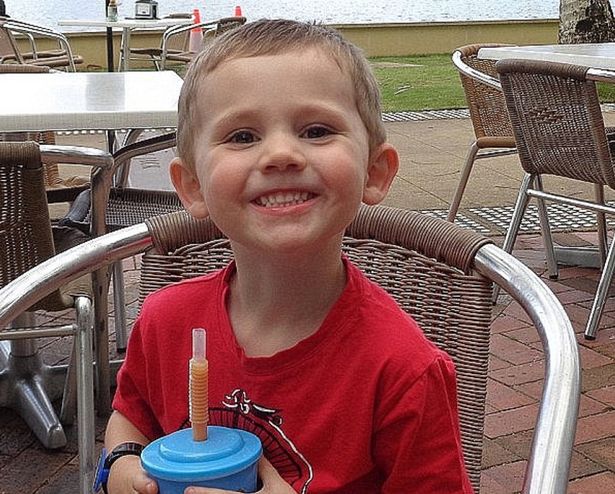 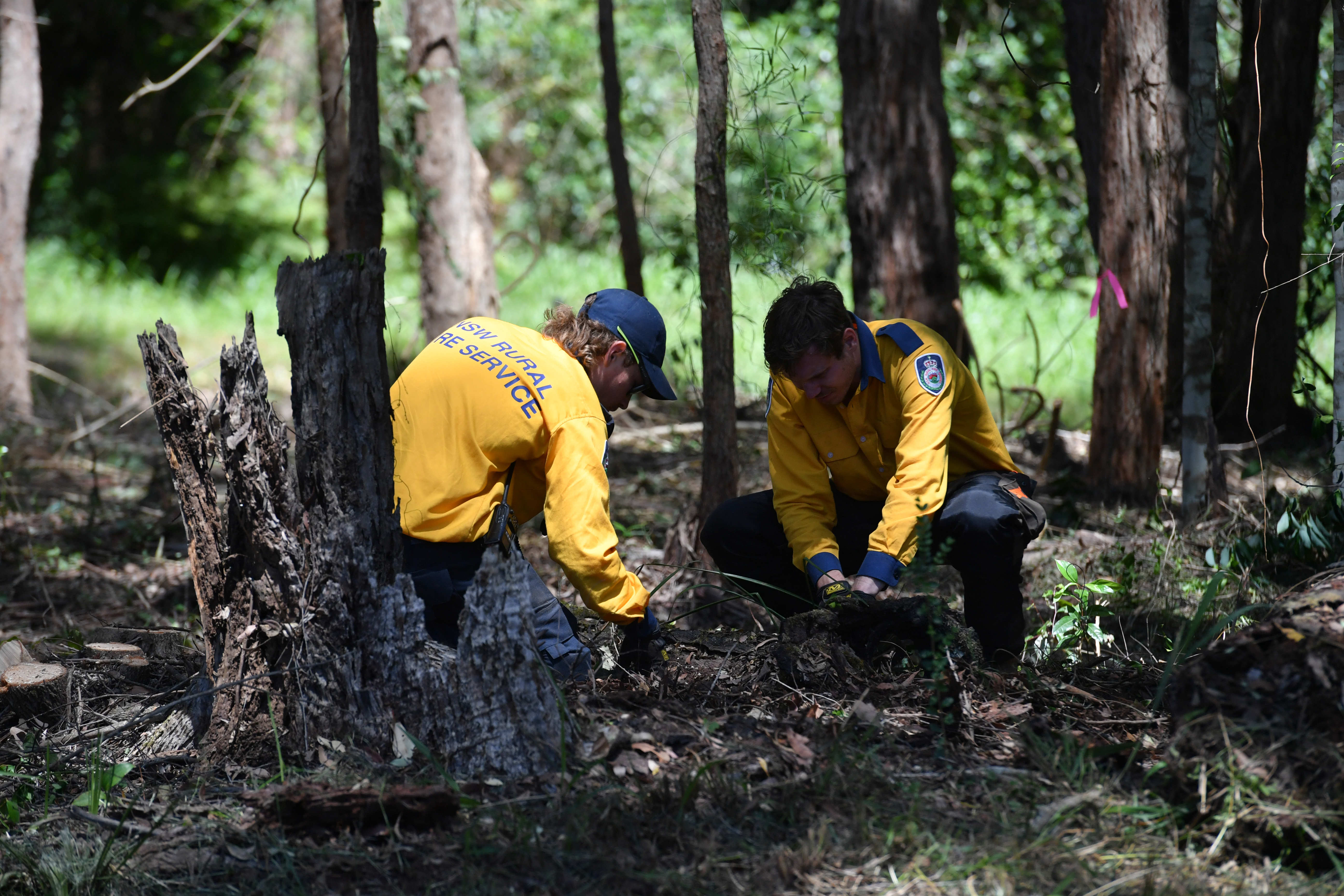 The disappearance of the boy has become one of Australia's most high-profile missing child cases as no one has ever been charged.

On Monday investigators announced they would launch a fresh search in the mysterious case after "new information" came to light.

Earlier today officers spent the day searching the garden and an area of bushland alongside a cadaver dog.

They also investigated a theory that the boy fell from the home's 16ft balcony, according to the Sydney Morning Herald.

Investigators were seen spraying luminol, a substance that detects traces of blood, in the area directly below the balcony.

It comes as Police Commissioner Mick Fuller said there was one person of interest in the investigation but didn't add any other details saying he wouldn't want to “compromise any aspect of the investigation.”

“There is certainly one person in particular that we are looking closely at,” he told Sydney radio station 2GB.

“I’m confident that the team who has the investigation at the moment can solve it.

“Officers have been working tirelessly to get to this point where we are searching land, again using the best technology available,” he said.

“They inherited what was a bit of a mess and have really cleaned up that investigation and they have a clear strategy and one of those is going back to Kendall.”

It comes after it was revealed police would be taking two key suspects to court later this month, news.com.au reported.

It has also emerged that William’s sister has been removed from the care of her foster parents, the Sydney Morning Herald has reported.

The three-year-old boy was in the care of his foster parents when he disappeared while playing with his sister on September 12, 2014.

A police investigation into William's disappearance at the time flagged two suspicious cars seen parked on the street earlier that day.

A $1million reward for information about the missing boy has remained in place since September 2016.

Meanwhile, the outlet reports that 10 News journalist Lia Harris who interviewed the foster parents for her Where’s William Tyrrell? podcast said that police issued a subpoena for “everything that we had” regarding the investigation.

She told 2GB: “Everything I had uncovered in my research for the podcast, audio files, documents, everything, including those raw tapes of my extensive interviews with the foster parents.

“To me, it signalled that they had either taken a new direction or they had a new theory they were working on.”

Detective Chief Superintendent Darren Bennett told the media on Monday that the fresh investigation is expected to last two to three weeks and admitted that the officers were most likely looking for the boy's remains.

He said: “It’s highly likely that we, if we found something it would be a body. We are looking for the remains of William Tyrrell, no doubt about that."

“I’m not anticipating a swift end to the investigation by any means," he added. 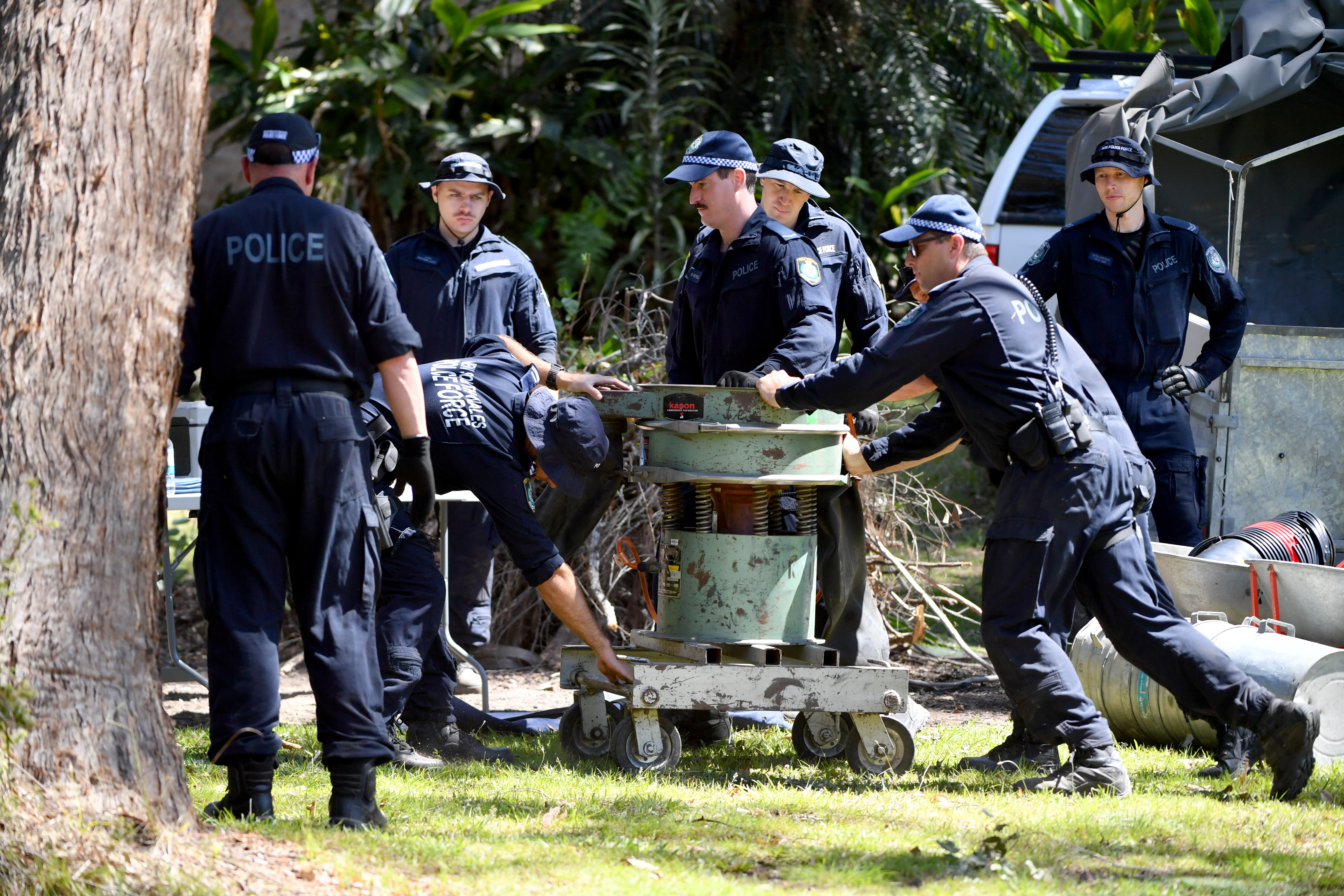 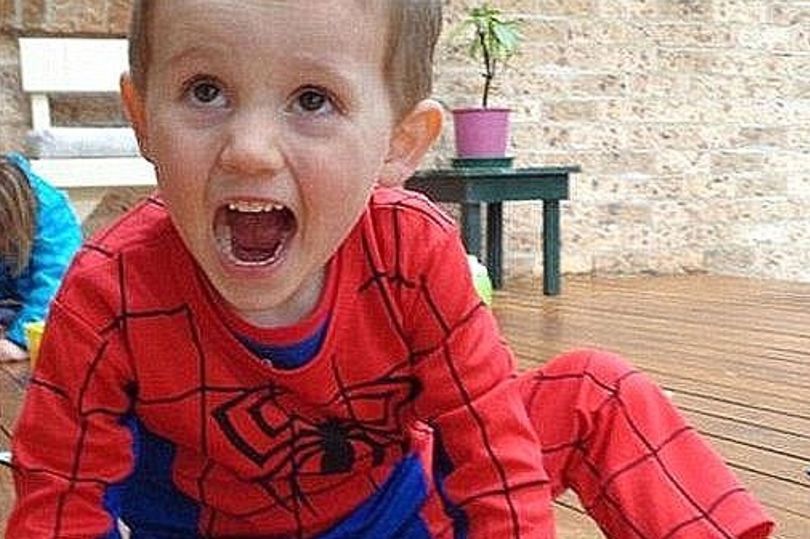