PHOTOS have revealed the abandoned creepy aquarium where the world's most miserable dolphin died alone.

The dolphin named Honey died after spending two years in a small pool in Choshi, near Tokyo following the Fukushima nuke meltdown. 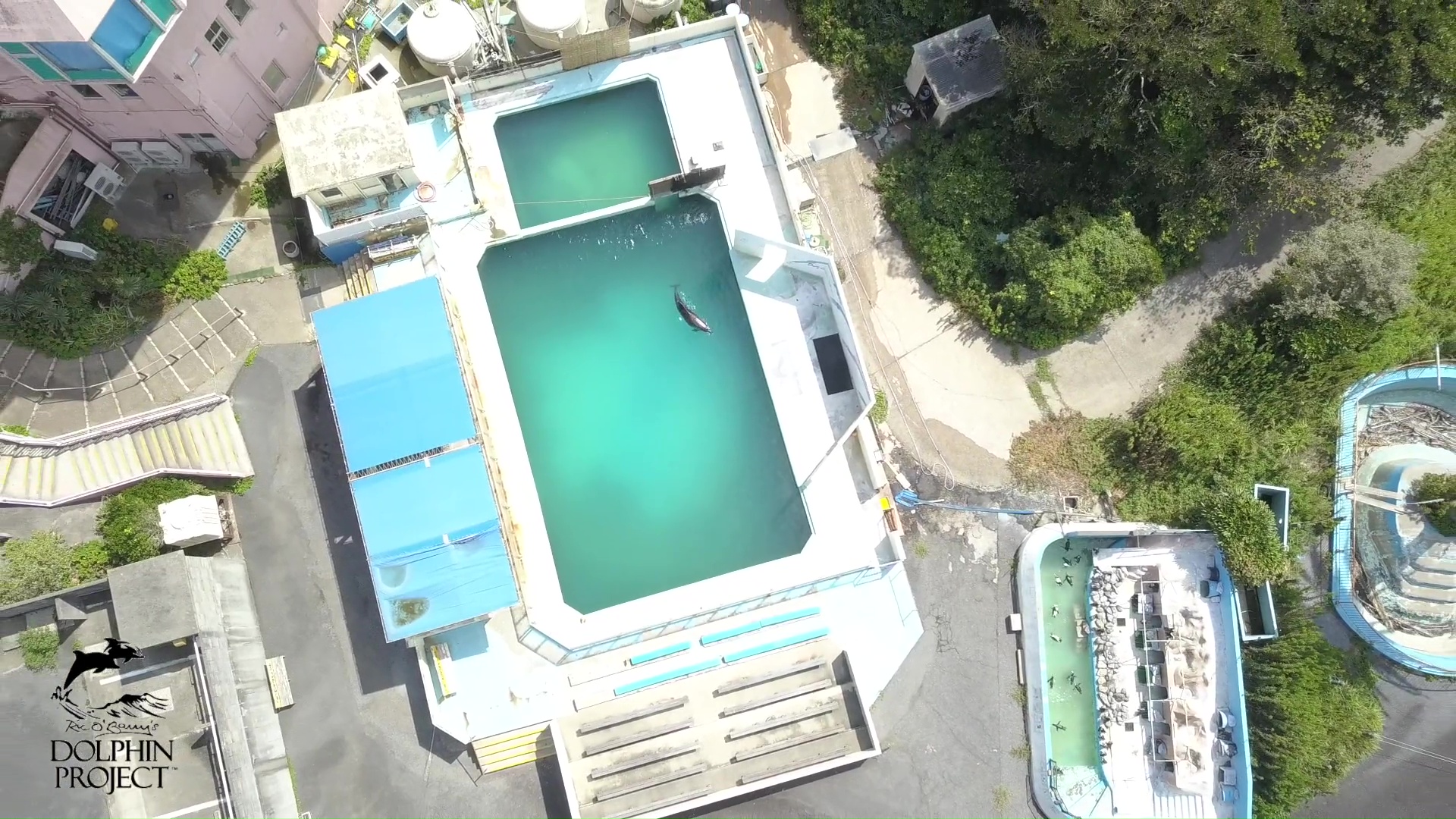 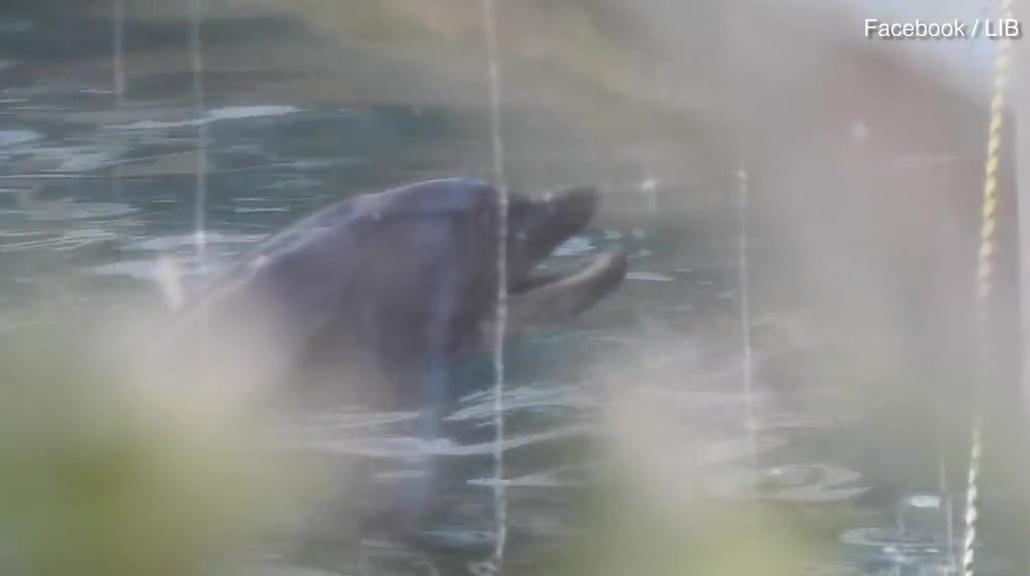 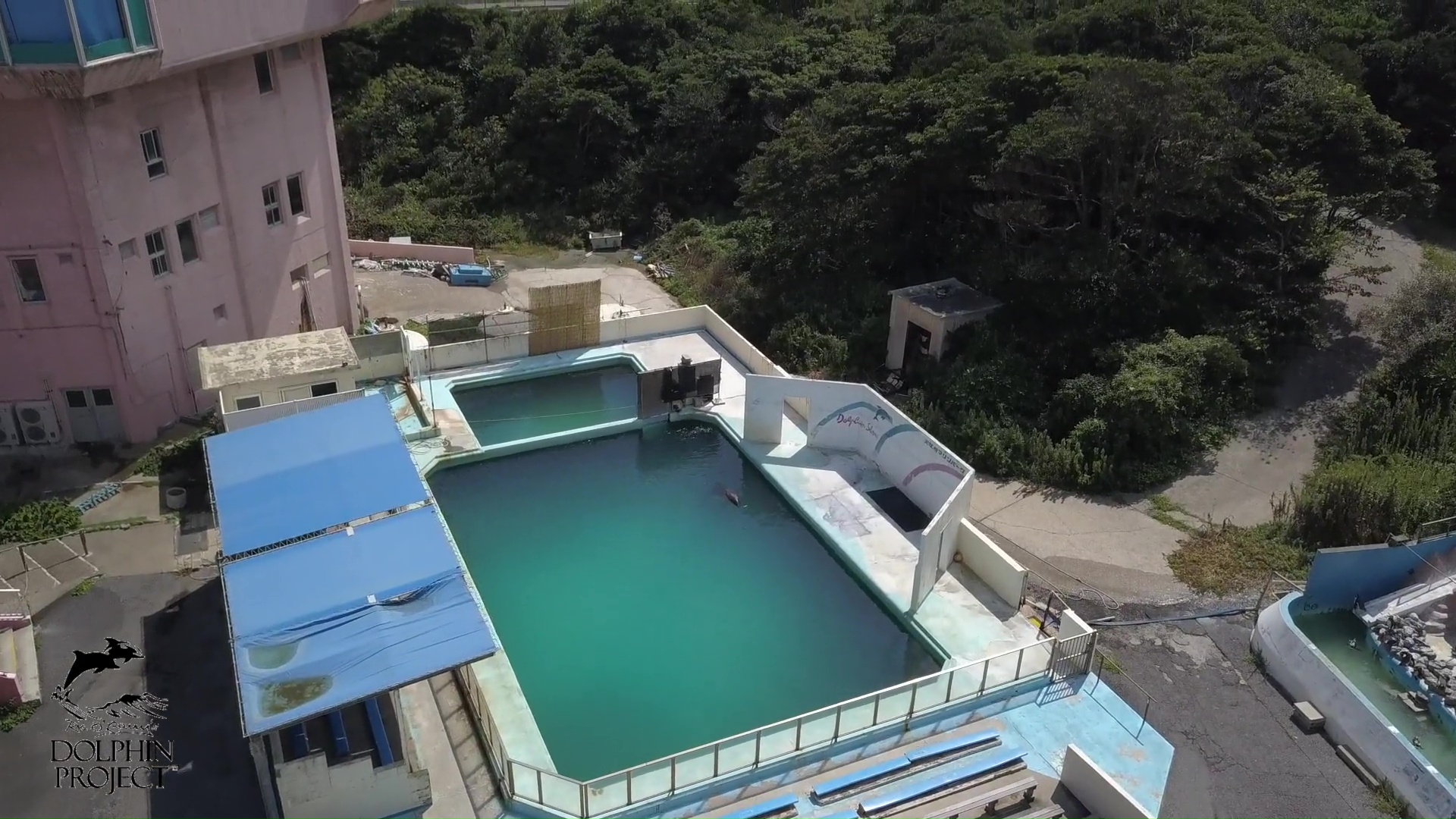 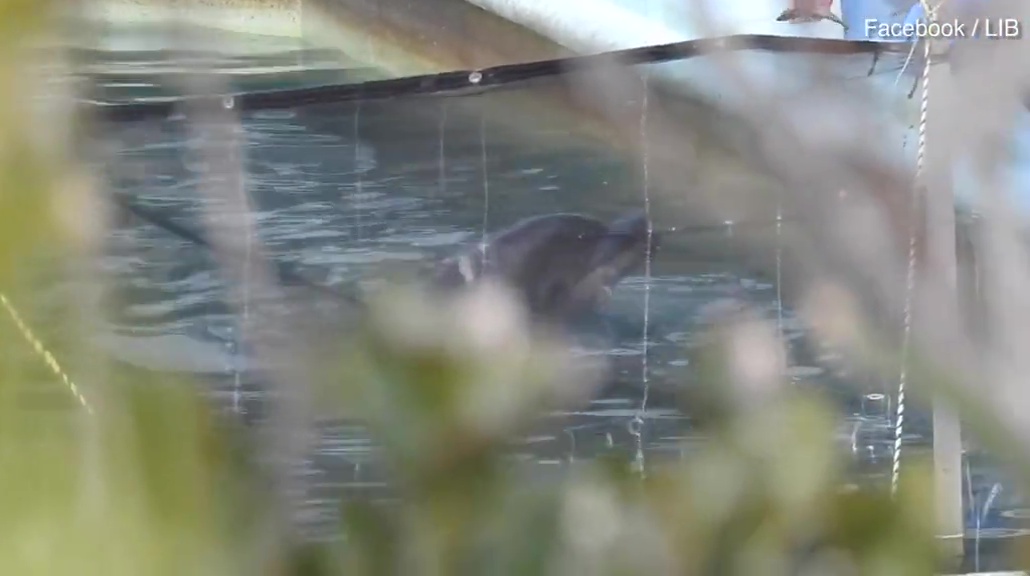 Heart-breaking images show her floating alone in a tank at the Inubosaki Marine Park Aquarium.

The case of the lonely animal first hit the headlines in January 2018, when she was abandoned alongside 46 penguins and hundreds of other fish and reptiles.

The facility had closed down – citing a decline in visitors due to the 2011 earthquake and nuclear crisis.

Following the aquarium's closing, the animals were left abandoned.

Employee would return to feed them, but otherwise the remaining animals were left to fend for themselves and without companionship.

And the most striking image of the park's decline became Honey, who was trapped alone in her filthy tank.

The Fukushima disaster happened on March 11, 2011, when a catastrophic 9.1 magnitude earthquake triggered a tsunami.

It damaged the backup generators at the nuclear power plant – sparking fears of a potential meltdown.

The government was forced to declare a 20-km evacuation zone and nearly 230,000 residents had to flee their homes.

Thankfully the disaster was brought under control in the worst nuclear incident since Chernobyl.

The impacts of the disaster were felt for years to come, and Marine Park claimed they were another casualty of the aftermath.

Honey was captured in 2005 near Taiji, a town known for its annual dolphin hunt that was featured in 2009 documentary The Cove.

Animal charity the Dolphin Project said in a statement on their website that they had tried a number of times to rescue the bottlenose dolphin and the other animals but didn't succeed.

They said the aquarium was sold in 2019 and they contacted the new owners to purchase Honey so "she could be retired in peace and dignity."

The conversations fell through when it became apparent that she was unlikely to survive.

Indeed Honey sadly passed away in her tank in March 2020.

In a statement, The Dolphin Project said: "Honey’s plight attracted worldwide attention, and sparked a huge movement from within Japan.

"While tragically, she wasn’t able to escape the manmade enclosure she suffered in, Honey will remain the face of dolphin captivity for many years to come."

It comes as photos of an abandoned zoo have emerged showing the remains of a great white shark floating in a tank.

Eerie footage shows the four-metre predator floating in a tank with its razor-sharp teeth still intact.

The shark named Rosie reportedly died in a fishing net in 1998 and was kept in the tank at the Wildlife Wonderland Park in Victoria, Australia which closed in 2012. 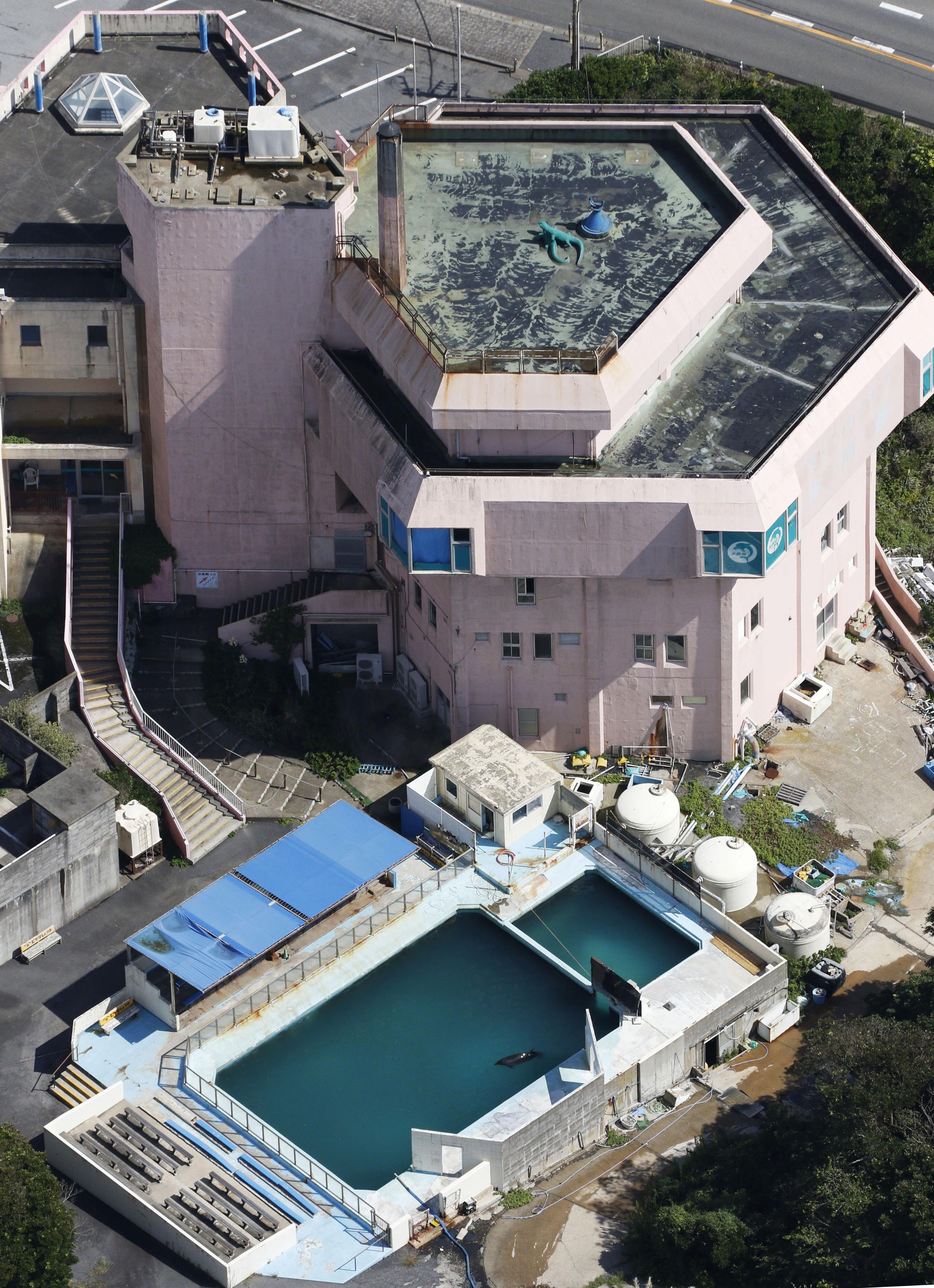 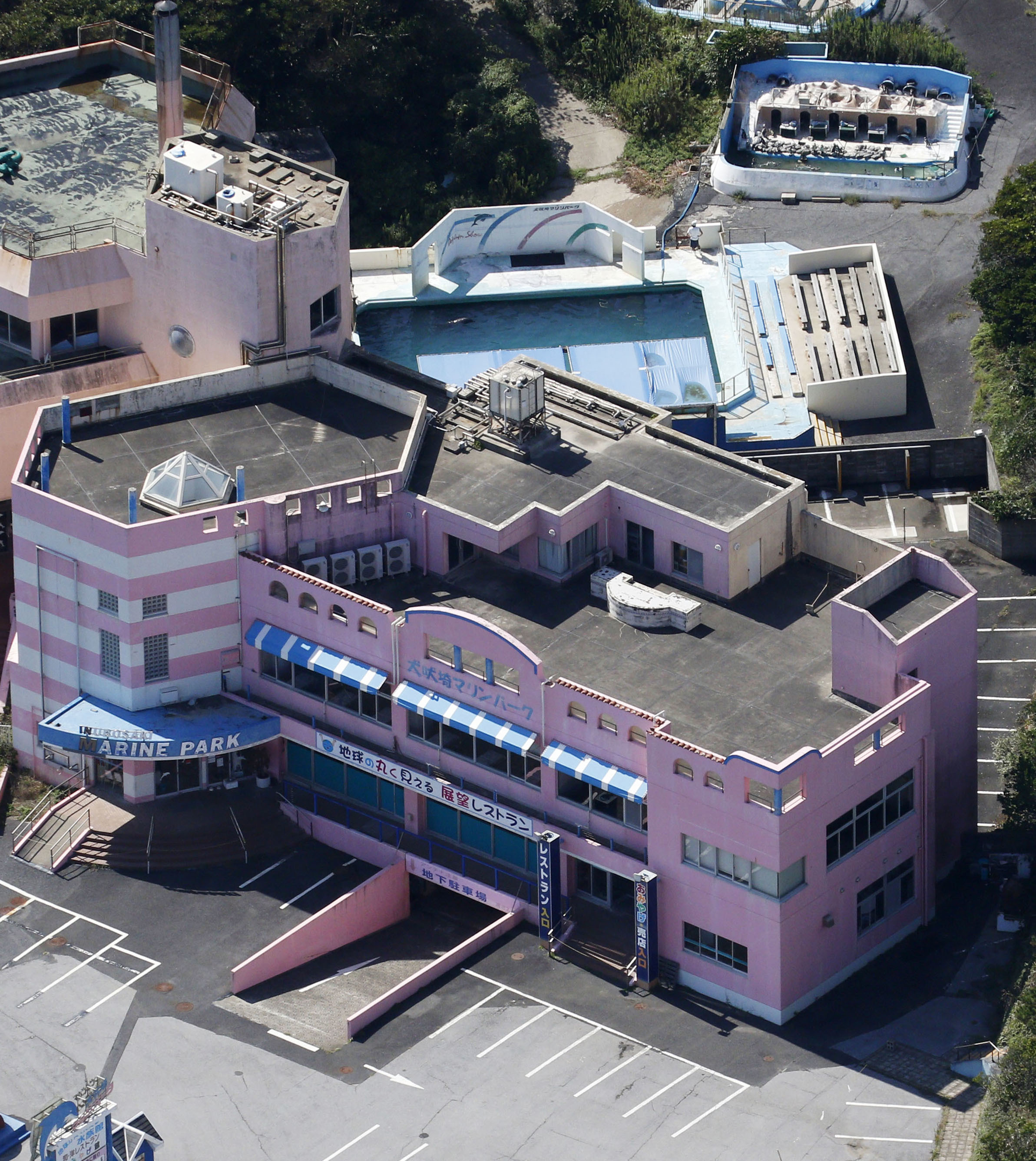