THIS interactive map reveals how many people have died from coronavirus in your local area by postcode.

It uses official data, published today, and shows the death rate in the North West was higher than any other region in June – and double that of London. 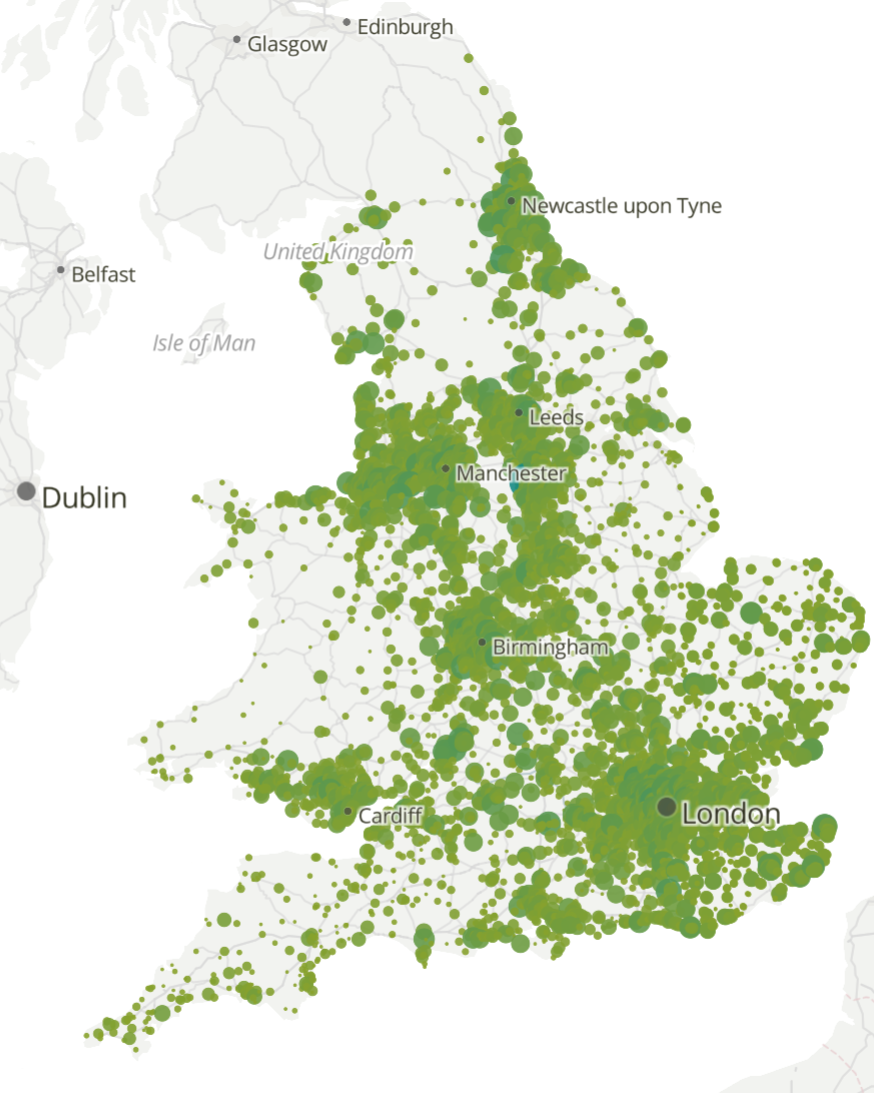 There were one in 20 Covid fatalities in the capital, compared to one in eight in the North West.

However, death rates in all regions fell sharply compared with May, according to the new figures.

The map, from the Office for National Statistics (ONS), uses data which is a provisional count of deaths from March 1 and June 30. 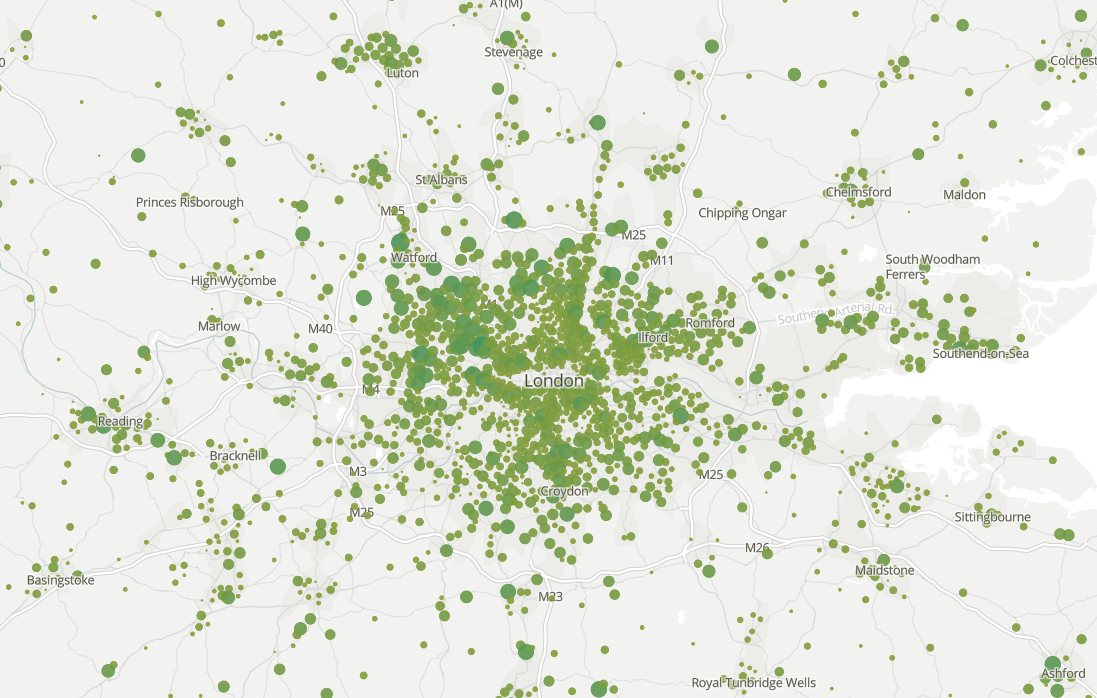 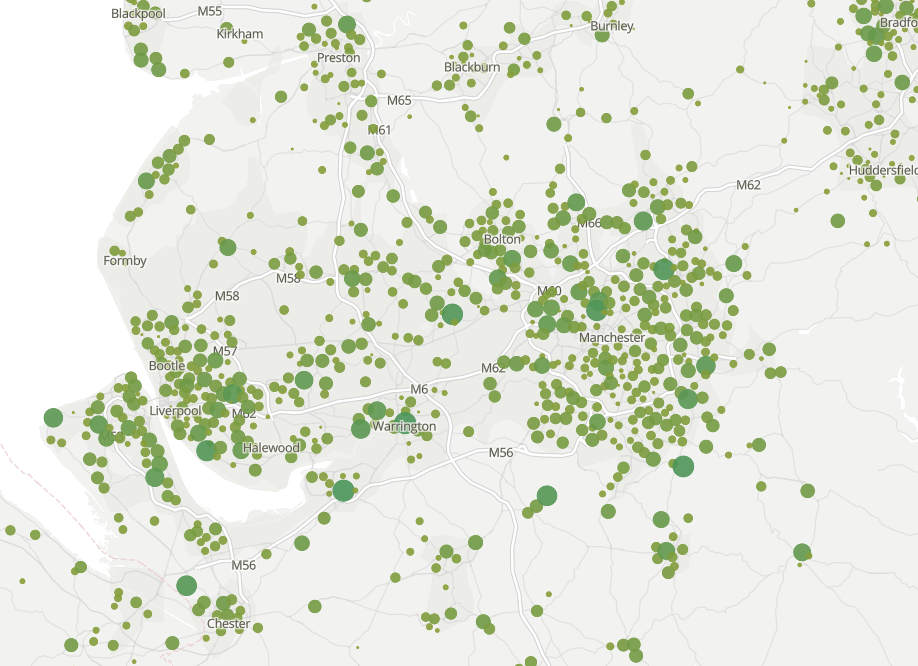 There were an estimated 9.0 deaths involving Covid-19 per 100,000 population in north-west England across the month, down from 27.5 in the previous month.

South-west England had the lowest Covid-19 mortality rate in June (2.1) and has recorded the lowest rate of any region in England during each of the last four months.

The figures are based on all deaths where Covid-19 was mentioned on the death certificate and which had been registered by July 11.

Ashford in Kent was the local authority in England with the highest mortality rate involving Covid-19 in June, with a rate of 36.5 deaths per 100,000 people. The rate was broadly unchanged on 36.7 in May.

The local authority that had recorded the highest rate in May, Hull, saw its rate drop from 51.3 to 18.0 in June.

Looking at the last four months as a whole, the data revealed that the London borough of Brent had the highest mortality rate with 216.6 deaths per 100,000 people.

The borough, which is home to Wembley stadium, has been struggling since the pandemic and its local council recently announced that it would have to scrap £285,000 worth of savings due to the costs Covid-19 has accumulated.

Brent was followed by four other London boroughs such as Newham in East London which had 216.6 deaths. 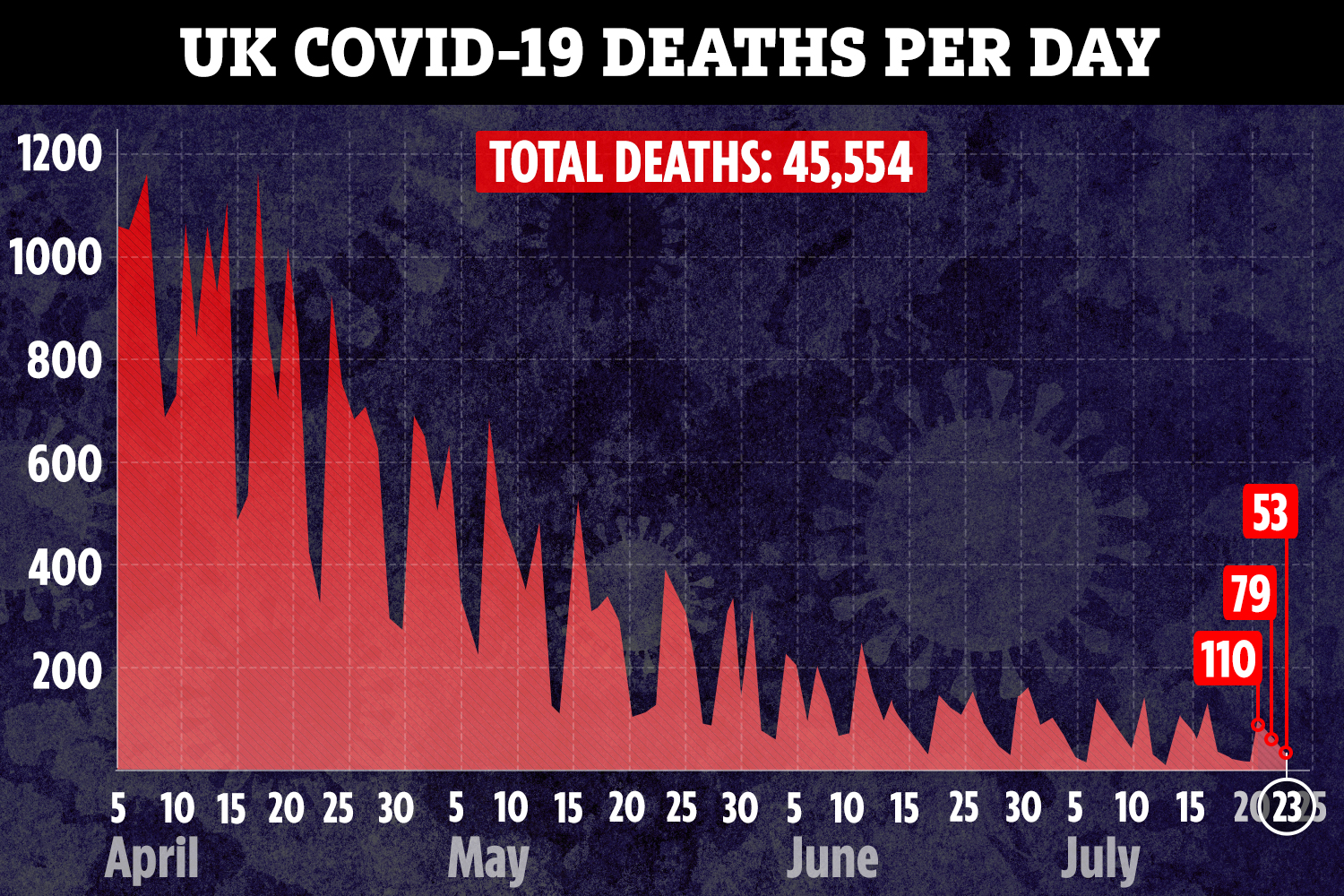 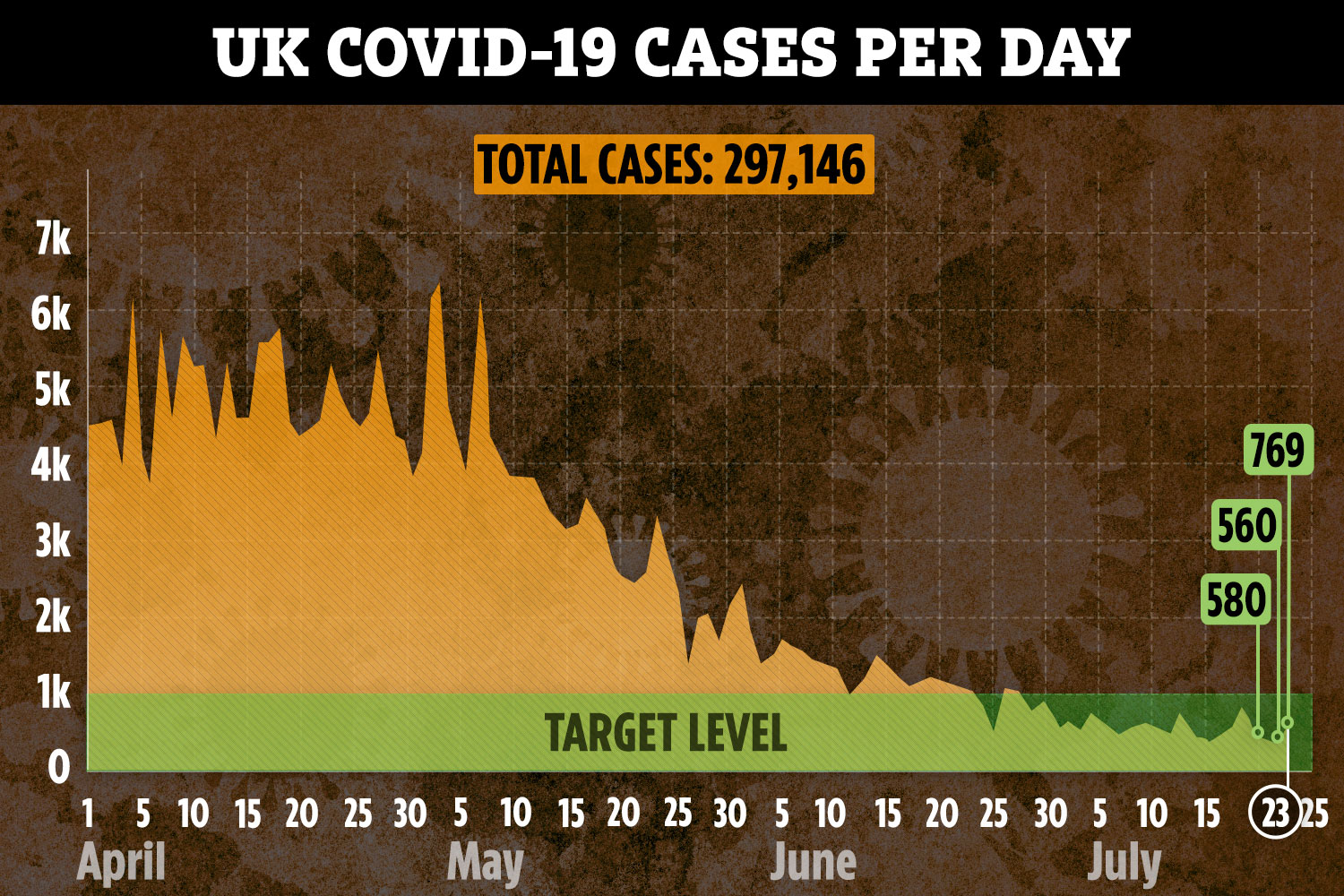 Looking outside London and Middlesbrough had the highest mortality rate across the four month period with 178.0.

In local neighbourhoods, Crabtree & Fit Vale in Sheffield has had a large number of deaths due to the pandemic with 67 people having lost their lives.

To receive The Sun’s Coronavirus newsletter in your inbox every tea time, sign up here.

Get Britain’s best-selling newspaper delivered to your smartphone or tablet each day – find out more.

This is while Bishop Auckland Central & West in County Durham recorded 38 deaths.

Church End in Brent saw 36 and Nascot Wood in Watford saw 34 as did Cramlington Town & Beaconhill in Northumberland.

These figures cover the four months from March to June.

The stats also revealed the regions that had been hit hardest in June.

It revealed that the South West region had the lowest proportion of deaths in June with about 1 in 30 deaths involving the coronavirus.

This is while it also found that the North West was home to the highest proportion of death.

In the North West one in eight deaths in June were down to Covid-19.

Sarah Caul, Head of Mortality Analysis for the ONS said: "Following the peak recorded in April, in June we have seen a large decrease in the proportion of deaths involving Covid-19 across all English regions and Wales.

"London experienced the largest decrease over the period from having more than 1 in 2 deaths in April which involved Covid-19 to only about 1 in 20 deaths in June that were related to the coronavirus."