Amateur investigators called on the Boulder Police Department to retest key pieces of evidence from the 1996 murder of JonBenet Ramsey using modern DNA and genealogical technology to finally find her killer.

Cindy Smit-Marra, the daughter of detective Lou Smit who first proposed the intruder theory which proposed that the Ramsey family had nothing to do with their 6-year-old daughter’s murder, which happened on Christmas Day 1996.

Smit-Marra and a team of 12 volunteer investigators have come to support her father’s theory, and called on police to retest JonBenet’s underwear, long johns, and fingernail scrapings need to be tested for DNA they say could lead straight to the killer.

‘The Ramseys’ didn’t do it, and this case can be solved using the DNA evidence the killer left at the crime scene,’ Smit-Marra, and cold case investigator John Anderson, said according to the US Sun.

They believe modern DNA tracing techniques – including the use of genealogical databases – could finally pin down the identity of the pageant queen’s killer, as those methods have not been tried on evidence before.

Had she lived, JonBenet would have celebrated her 32nd birthday on Saturday.

The investigator’s plea comes as the Boulder PD issued a rare statement defending their investigation after somebody tweeted ‘you’re the problem’ at them while asking why they don’t retest the DNA.

‘Your information is not accurate. The Boulder Police Department regularly meets with multiple entities regarding this investigation, to include private labs, the FBI, CBI, the District Attorney’s Office and others,’ Boulder PD tweeted back. 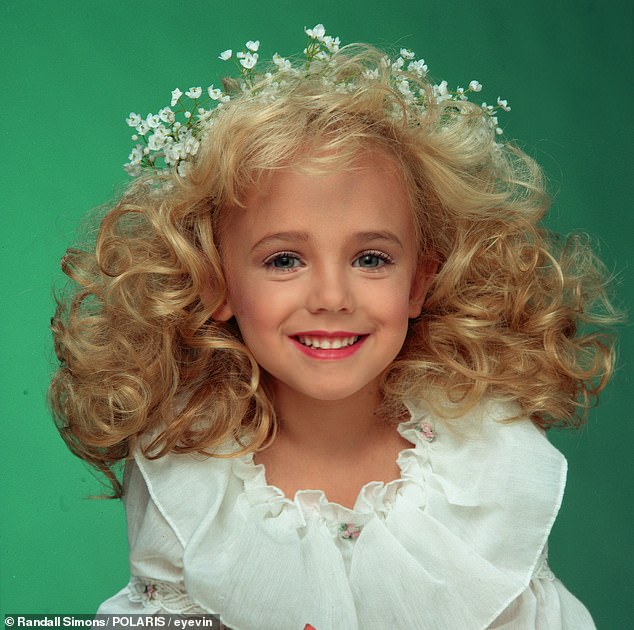 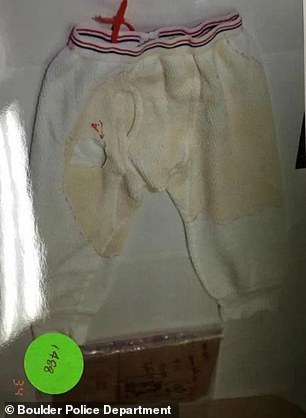 The investigators called on police to retest JonBenet’s underwear, long johns, and fingernail scrapings need to be tested for DNA they say could lead straight to the killer.

Smit-Marra and her team said the investigators needed to reexamine the DNA they have ‘under the specific format required to do forensic genealogy research.’

‘We request that the lab that did the testing on the long johns use their current technology to potentially identify more markers and/or separate any commingled DNA,’ they said, ‘This would simply take a phone call from the Boulder Police Department.’

They said if the department does not want to open such an investigation, they should hire a private company that deals in forensic genealogy to handle it.

‘New DNA markers found could then be tested in the format required to do forensic genealogy,’ Smit-Mara said, ‘Then retain an expert to conduct a ‘familial’ DNA search for relatives of the killer in CODIS using the DNA profile of the killer currently in CODIS.’

The team’s efforts are being funded through a GoFundMe, and they are operating in conjunction with a request from the Ramsey the Ramsey family made to Colorado Governor Jared Polis to hand over the investigation from Boulder to a private investigation company.

Gov. Polis told the Sun in a statement that no ruling has been made yet regarding the case. 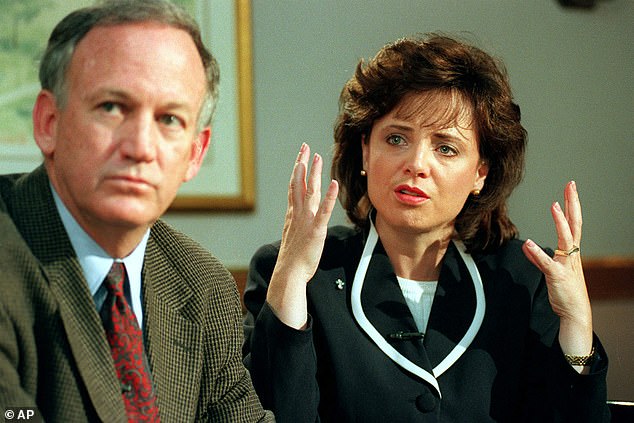 JonBenet’s parents, John and Patsy Ramsey. Cindy Smit-Marra, the daughter of detective Lou Smit, the investigator who first proposed the intruder theory which proposed that the Ramsey family had nothing to do with their 6-year-old daughter’s murder 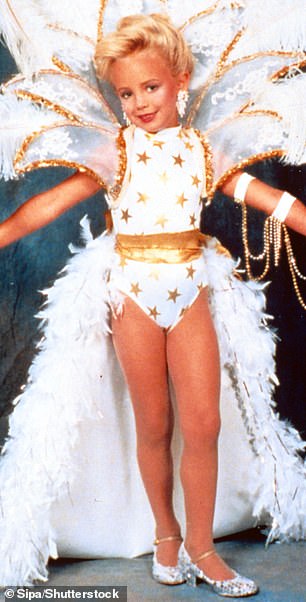 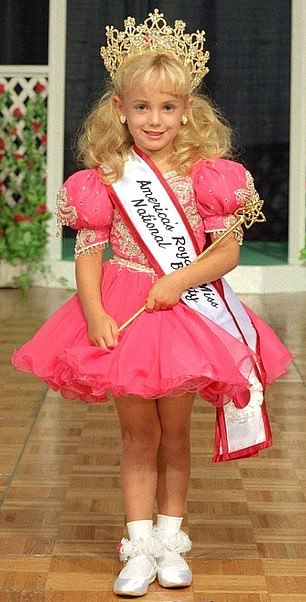 Smit-Marra and Anderson said the Boulder PD was initially somewhat cooperative with their efforts, but turned cold once they revealed they were focusing on the theory which exonerates the Ramsey family.

The family was widely believed believed to have been the culprits in the bizarre murder of the young beauty queen. One explanation offered was that JonBenet’s mother, Patsy, strangled her in a fit of rage after discovering the girl had wet her bed.

The family’s innocence was only considered by investigators after Smit’s intruder theory postulated a random intruder might the culprit.

‘Our team met twice with the Boulder Police Detectives and the Boulder District Attorney to share what we were doing and the results of our independent DNA analysis,’ they said.

‘Unfortunately, our last request for a meeting was rejected when I confirmed the purpose of our meeting was related to Lou Smit’s Intruder Theory, which eliminates the Ramsey family and focuses on efforts to identify her killer.’

Despite their silence towards Smit-Marra the Boulder PD appears to have a sensitive spot towards the 26-year cold case, as they gave a rare and testy response to an obscure tweet calling them out for inaction.

‘Get JonBenét’s DNA retested!!!! Why wouldn’t you want to put the murderer behind bars?! Either it will prove what the police thought or it won’t! You’re the problem!’ a user tweeted at the department on July 28.

The department hotly rebuked the user, saying their information was wrong and that they were actively investigating the murder in a lengthy response. 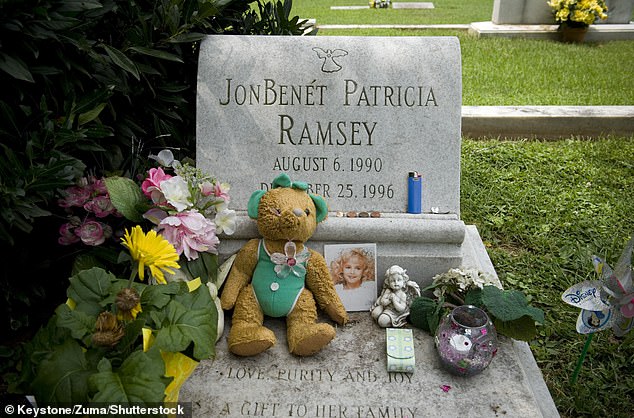 JonBenet Ramsey’s tombstone. She died at six-years-old in 1996, and her murder has never been solved 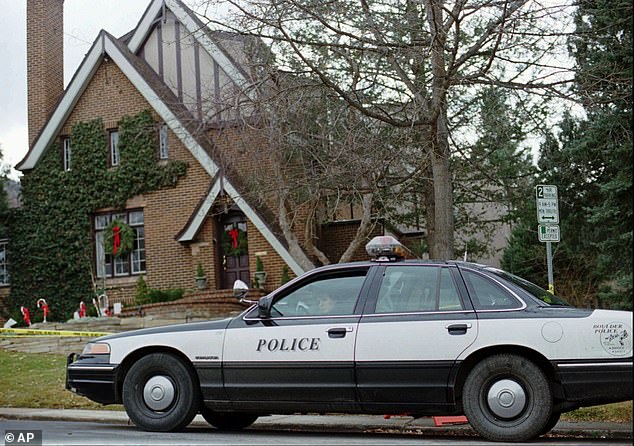 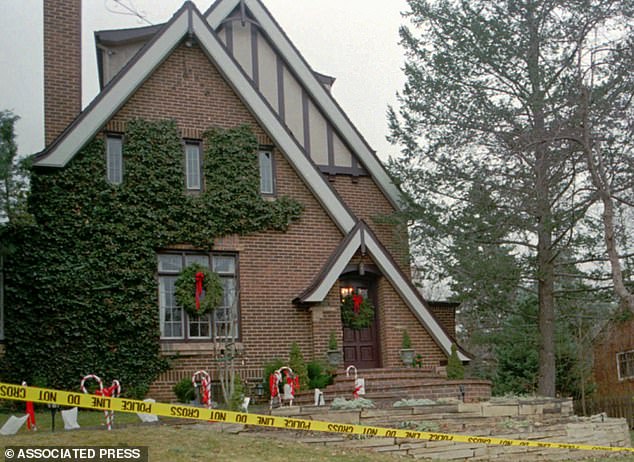 The Ramsey’s Colorado home in January, 1996, as investigators combed the property for clues into the murder of the JonBenet

‘In this ever- and quick-changing field of DNA analysis and testing, we are constantly speaking with these investigative stakeholders to evaluate how best to proceed given legal and scientific rules and limitations.

‘Due to the length of time since this crime first occurred, Boulder police must be extremely cautious with handling of evidence and analysis.

‘The Boulder Police Department has spoken with members of the Ramsey family in the past few years who have provide [sic] information to investigators.

‘Detectives have never stopped investigating leads that continue to come in and having the DNA tested daily in CODIS.’

‘Holy Moly! A real life response from @boulderpolice!,’ he wrote in a tweet, ‘So here is the issue…they talk a big game but every feeler I got out there tells me otherwise. Not to mention a terrible track record. Do you give them the benefit of the doubt?’