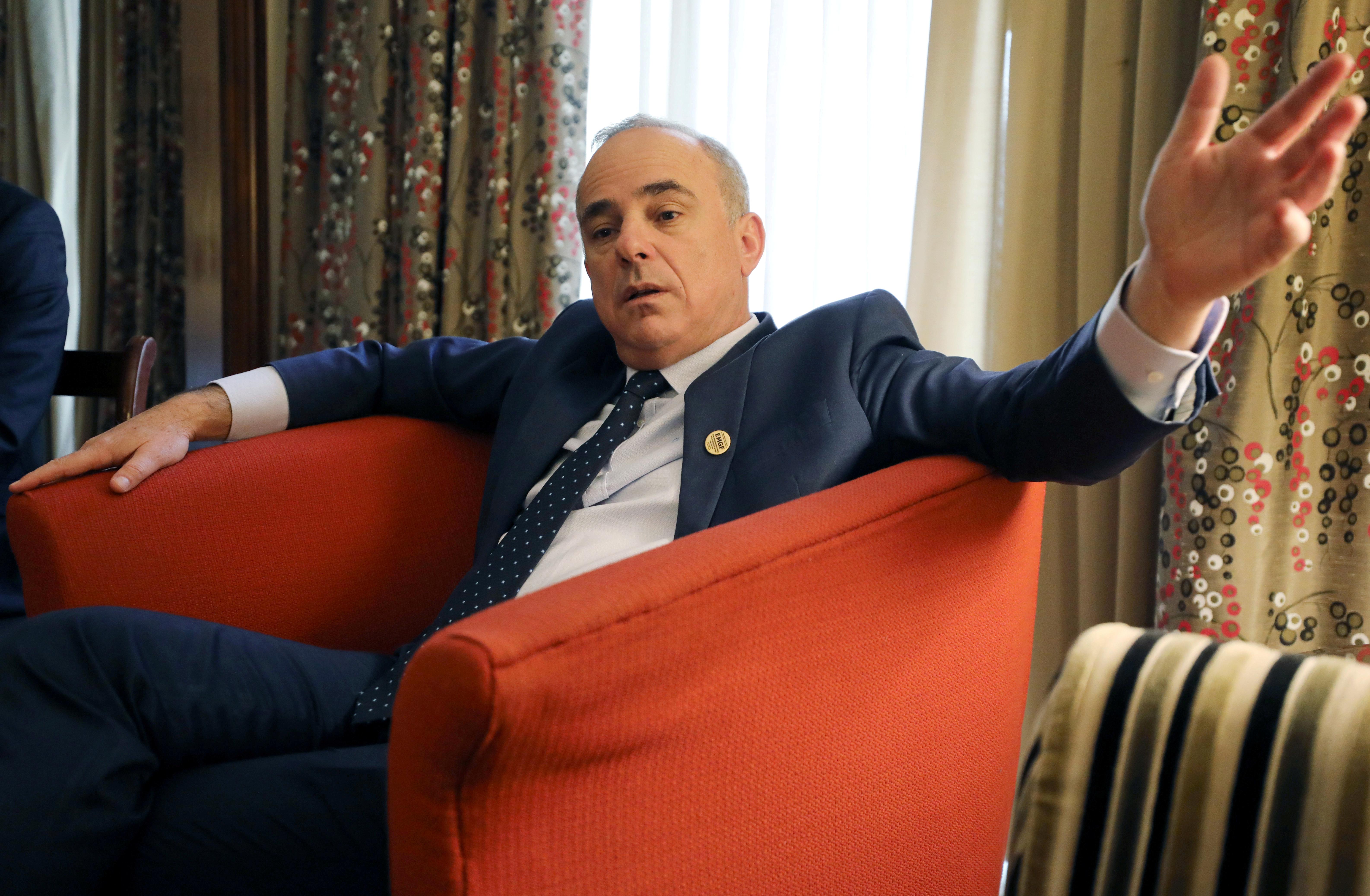 JERUSALEM (Reuters) – An Israeli cabinet minister warned on Sunday of possible direct or proxy Iranian attacks on Israel should the stand-off between Tehran and Washington escalate.

The United States has increased economic and military pressure on Iran, with President Donald Trump on Thursday urging its leaders to talk to him about giving up their nuclear program and saying he could not rule out an armed confrontation.

Israeli Prime Minister Benjamin Netanyahu’s government, which supports Trump’s hard tack against its arch-foe, has largely been reticent about the spiraling tensions.

Parting with the silence, Israeli Energy Minister Yuval Steinitz said that, in the Gulf, “things are heating up”.

“If there’s some sort of conflagration between Iran and the United States, between Iran and its neighbors, I’m not ruling out that they will activate Hezbollah and Islamic Jihad from Gaza, or even that they will try to fire missiles from Iran at the State of Israel,” Steinitz, a member of Netanyahu’s security cabinet, told Israel’s Ynet TV.

Hezbollah and Islamic Jihad are Iranian-sponsored guerrilla groups on Israel’s borders, the former active in Syria as well as Lebanon and the latter in the Palestinian territories.

The Israeli military declined to comment when asked if it was making any preparations for possible threats linked to the Iran-U.S. standoff.

Israel has traded blows with Iranian forces in Syria, as well as with Hezbollah in Lebanon and Palestinian militants. But it has not fought an open war with Iran, a country on the other side of the Middle East.