IRAN today unveiled its latest upgraded missile defence system which it brags can detect enemy missiles and drones from more than 250 miles away.

The mobile Falaq radar installation is said to be an upgraded version of the current Gamma system, which military experts said was of Russian origin. 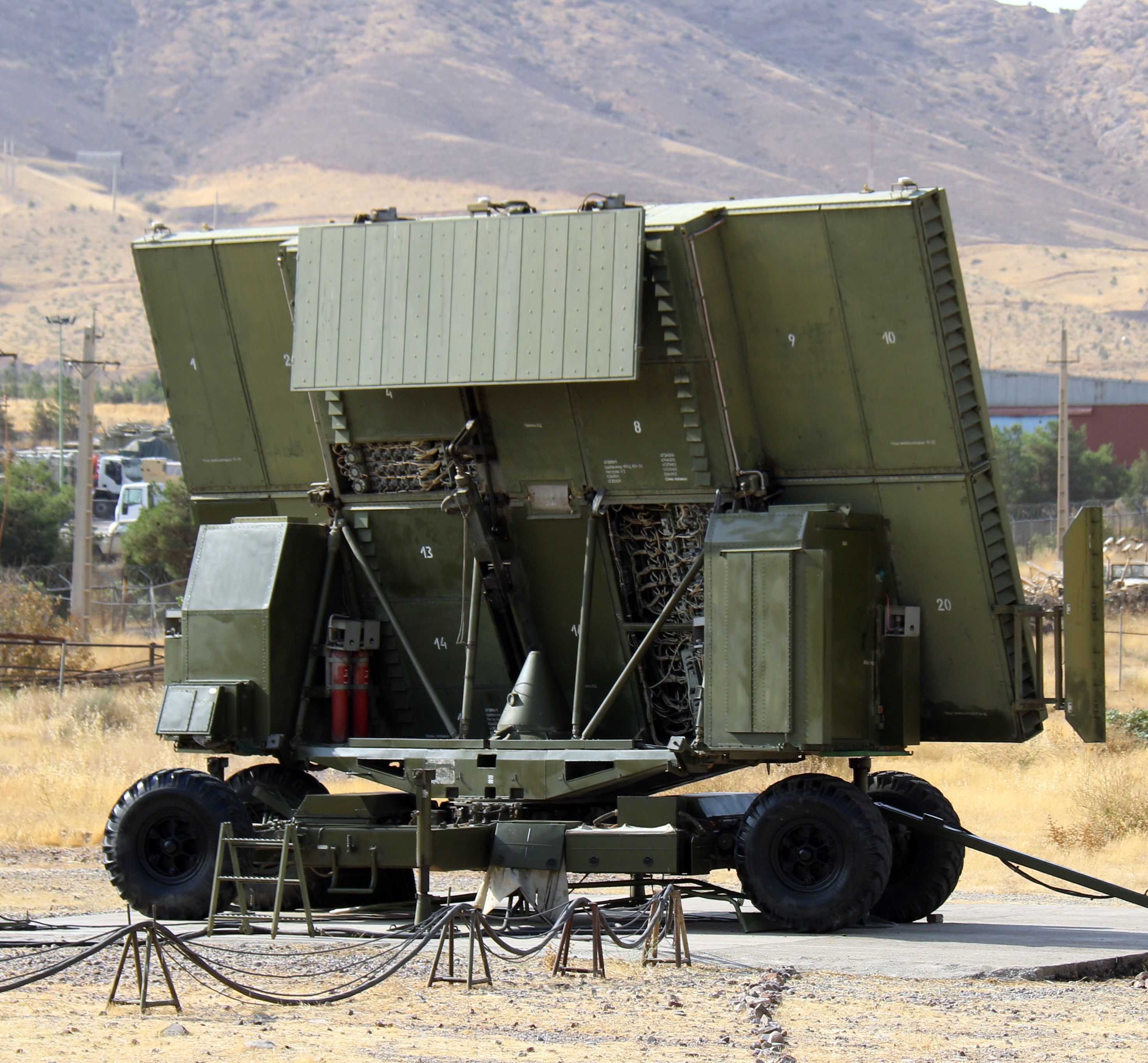 “This system has high capabilities and can detect all types of cruise and ballistic missiles and drones,” said Brigadier General Alireza Sabahifard, commander of Iran's air defence unit.

The announcement comes at a time of rising tension between the Islamic republic and the United States.

In June, Iran shot down a US Global Hawk drone with a surface-to-air missile for allegedly violating its airspace, which the United States denies.

And earlier this week, Hassan Rouhani warned that any conflict with Iran would lead to “the mother of all wars”.

The Iranian President gave the warning in a speech broadcast live on state TV, once again saying that shipping might not be safe in the Strait of Hormuz.

His warning comes as British ships join the US Navy in the Gulf following the seizure of two ships.

Iran also unveiled three new precision guided missiles with defence minister  Brigadier-General Amir Hatami saying the country “will not hesitate for a moment to defend itself”. 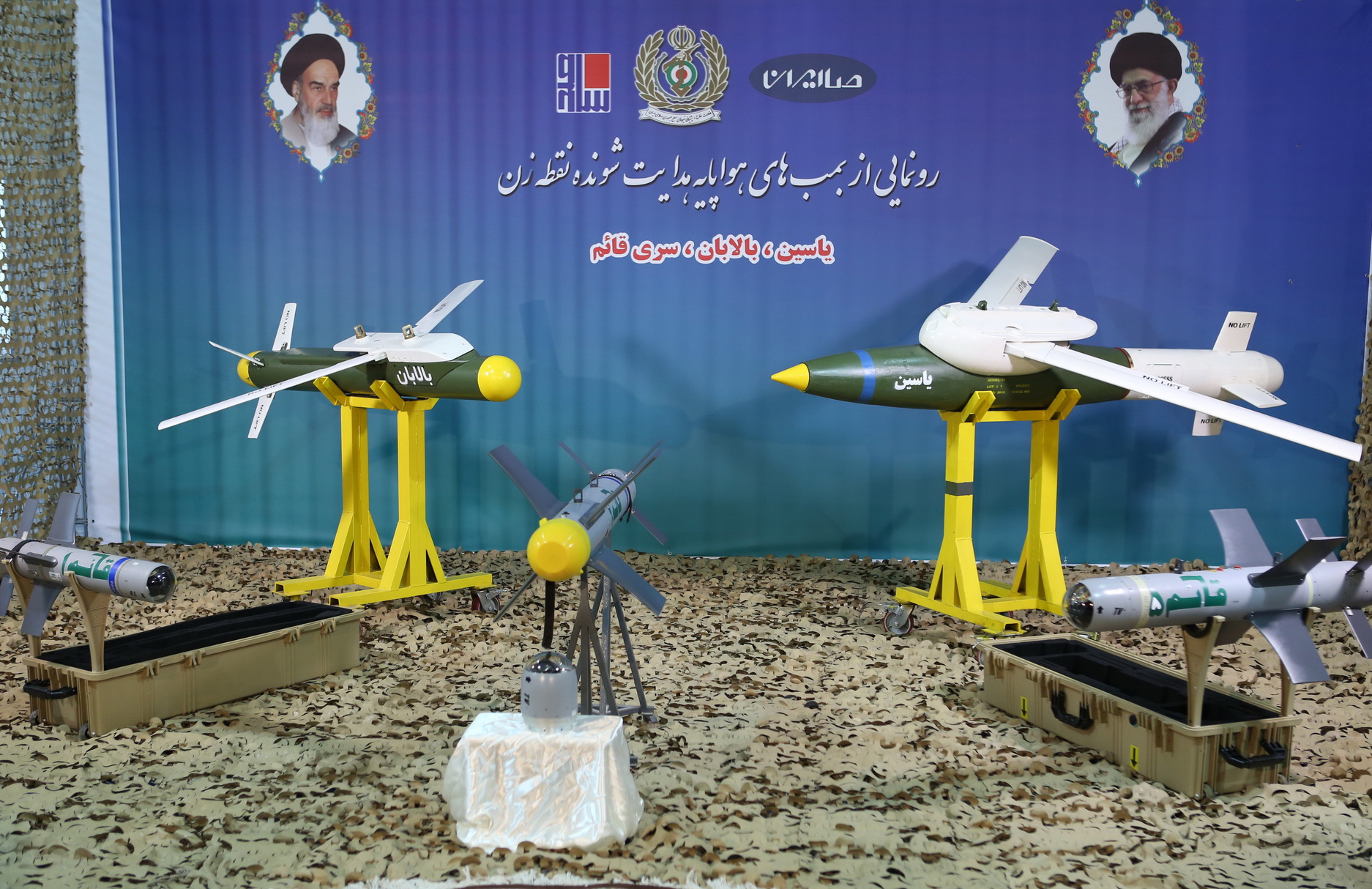 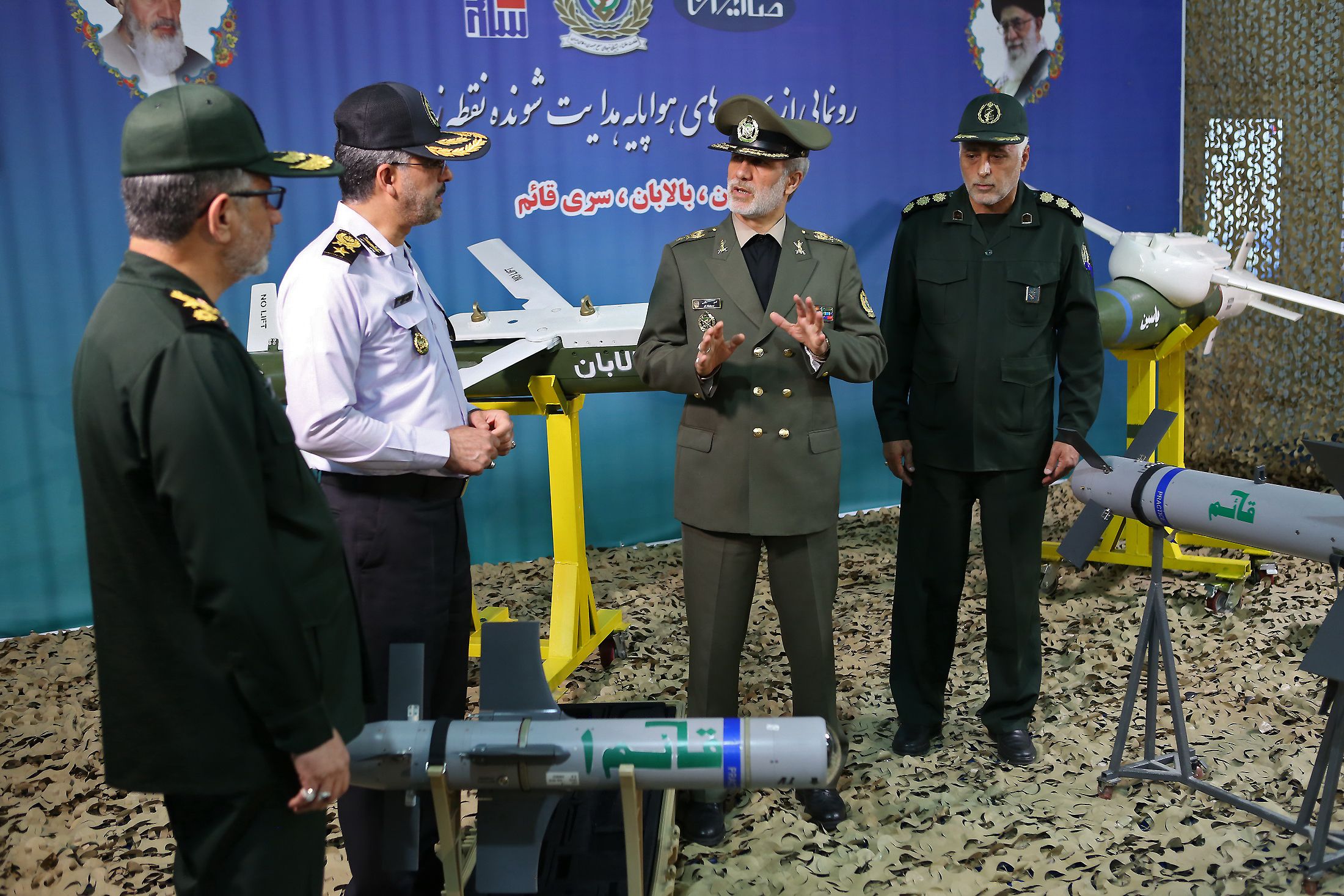 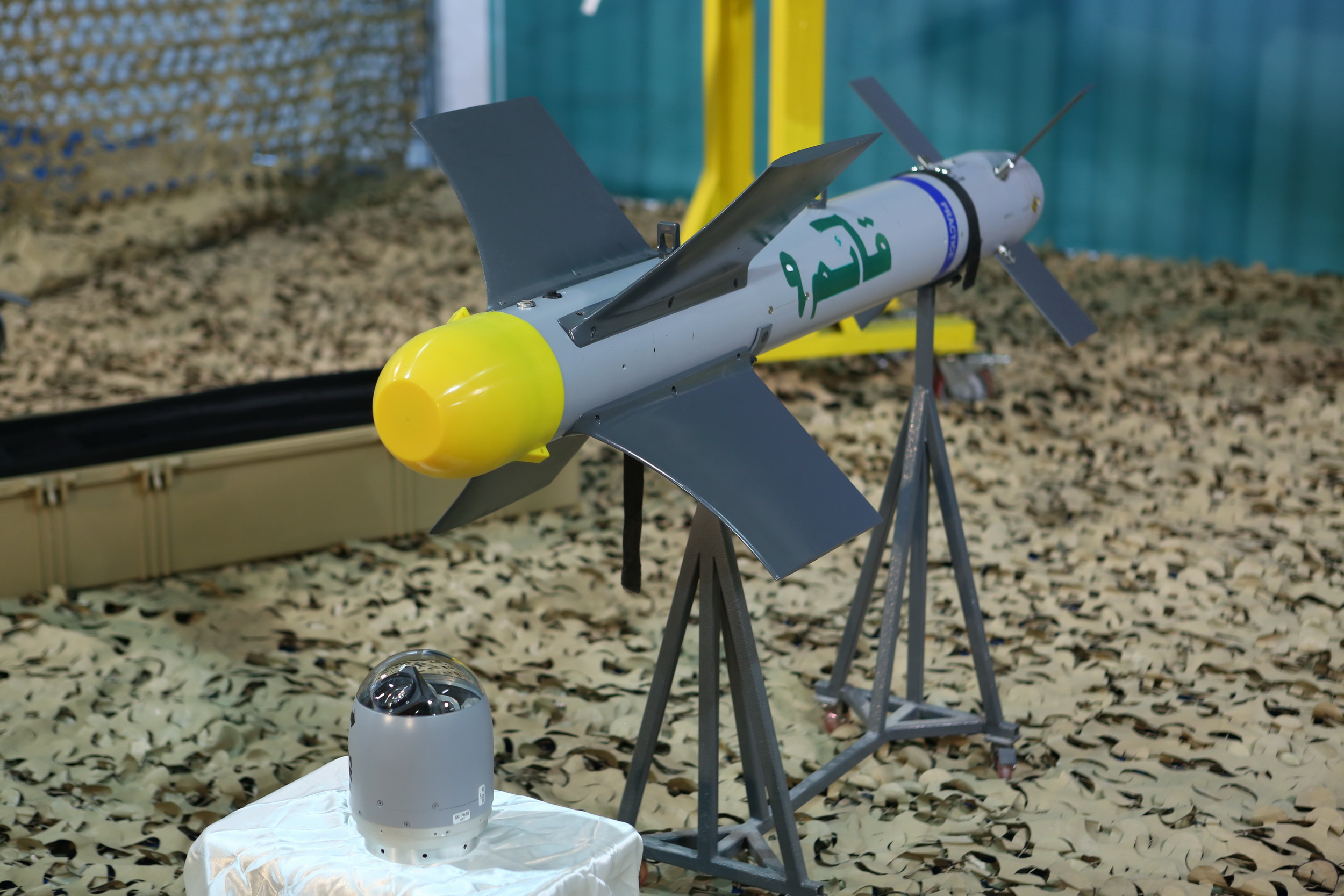 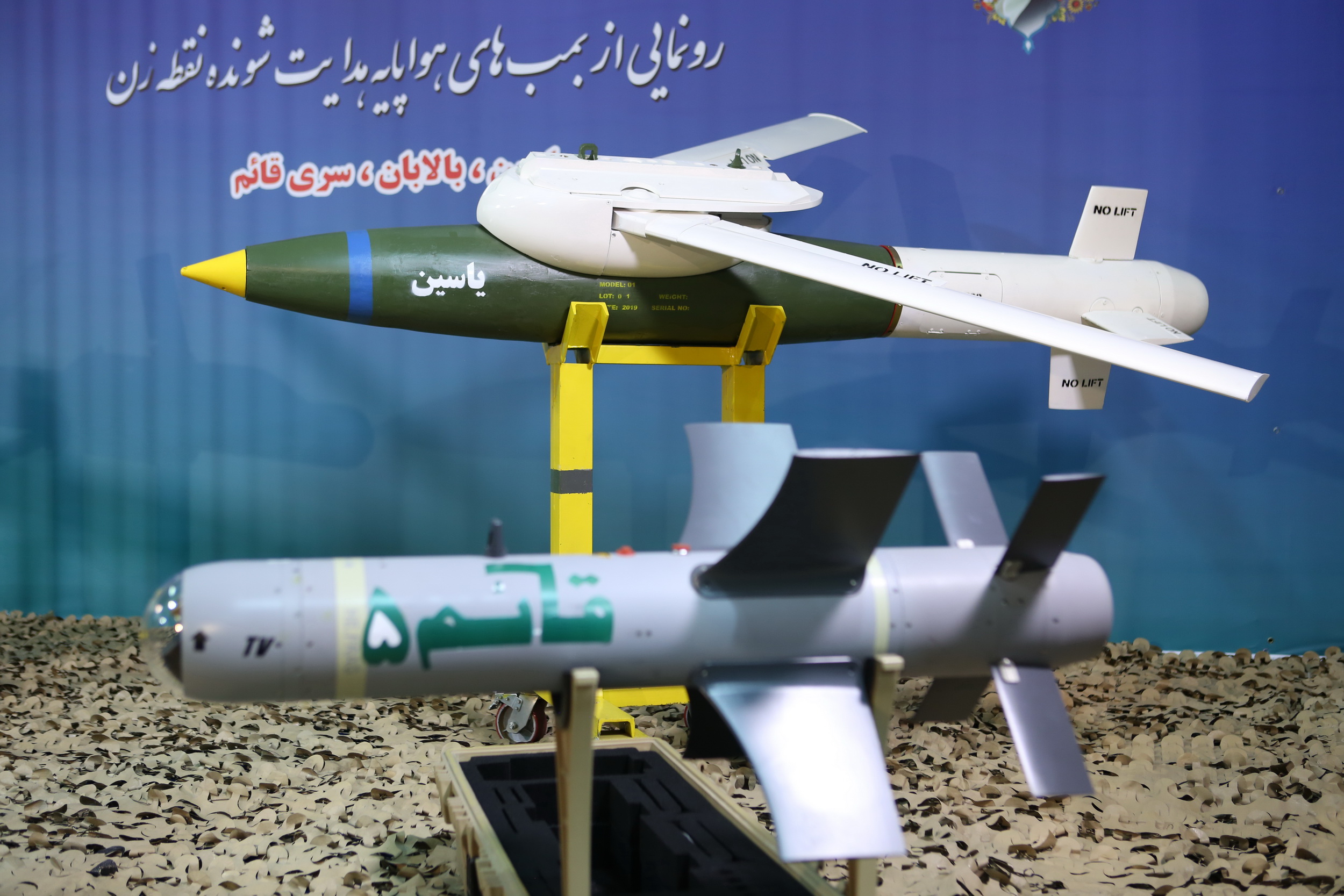 Among the new weapons was a guided missile named Yasin, which has folding wings and is designed to be fired from a drone.

Another was the Balaban, which Iran said could be fired from an aircraft before being guided to its target using GPS and other sensors.

Finally, an updated version of the heat-seeking Ghaem missile, which is also designed as an air-to-air weapon, was unveiled according to the Fars news agency.

Tensions have been rising between the Islamic Republic and the West since the United States pulled out of an international nuclear agreement last year.

He was speaking at the Foreign Ministry in a speech which also praised Foreign Minister Mohammad Javad Zarif after the United States imposed sanctions on him on July 31. 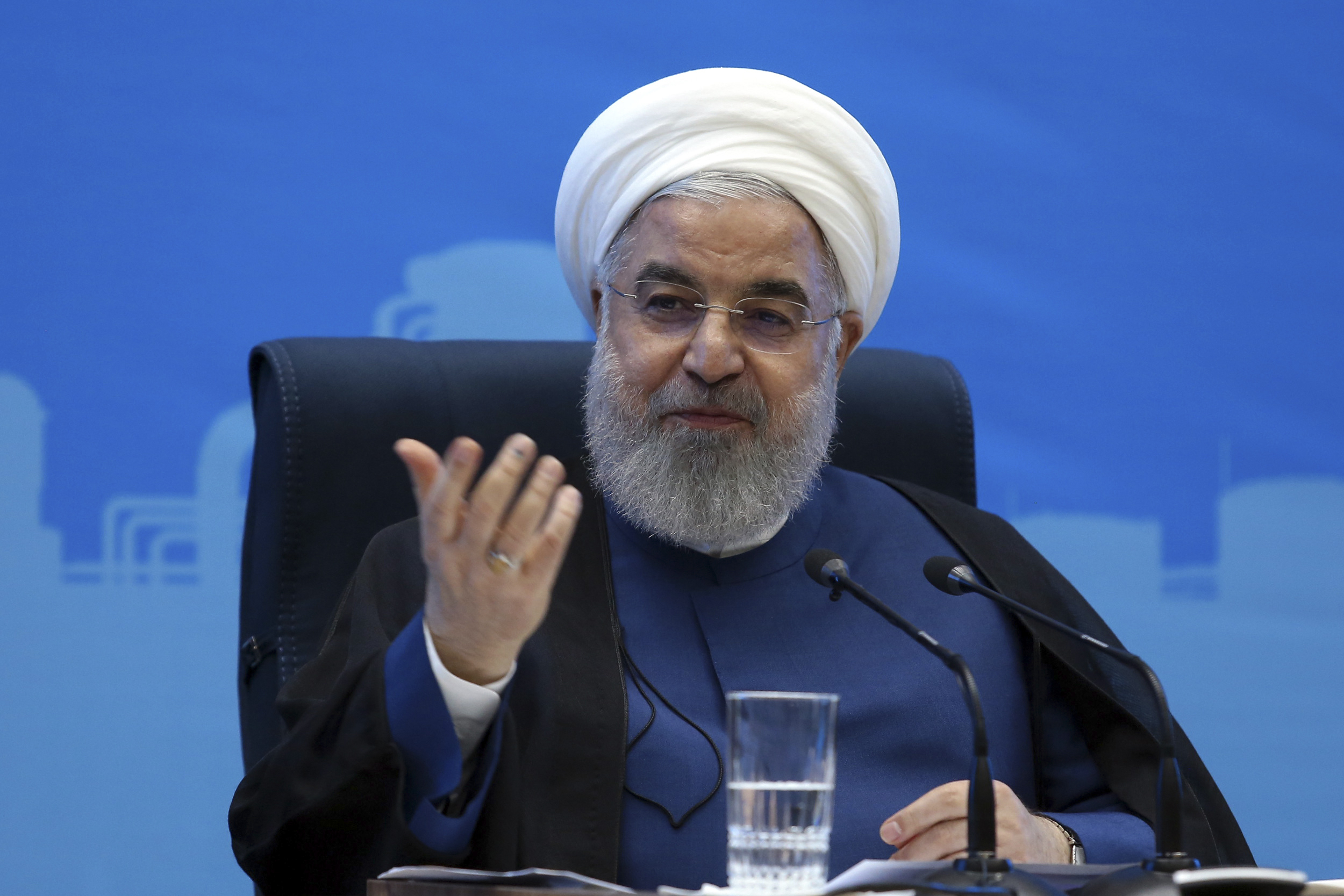 If the United States wants to have negotiations with Iran then it must lift all sanctions, Rouhani said, noting that Iran must be allowed to export oil.

Fuelling fears of a Middle East war with global repercussions, the Guards seized British tanker Stena Impero near the Strait of Hormuz in July for alleged marine violations.

Approximately one-fifth of the world's oil traffic passes through the strategic Strait of Hormuz.

The Guards seized an Iraqi oil tanker in the Gulf on Wednesday which they said was smuggling fuel and detained seven crewmen, Irans state media reported. 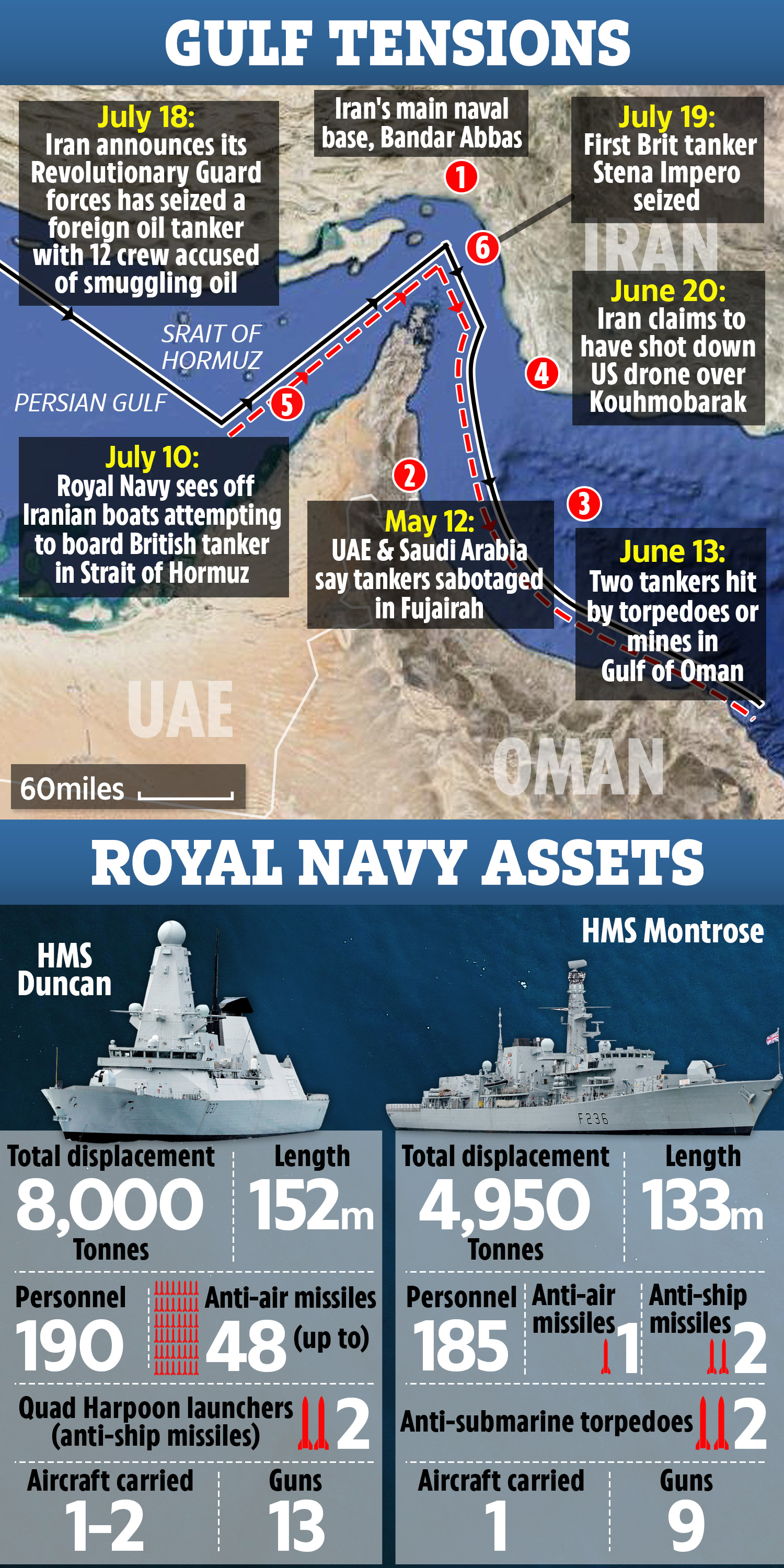 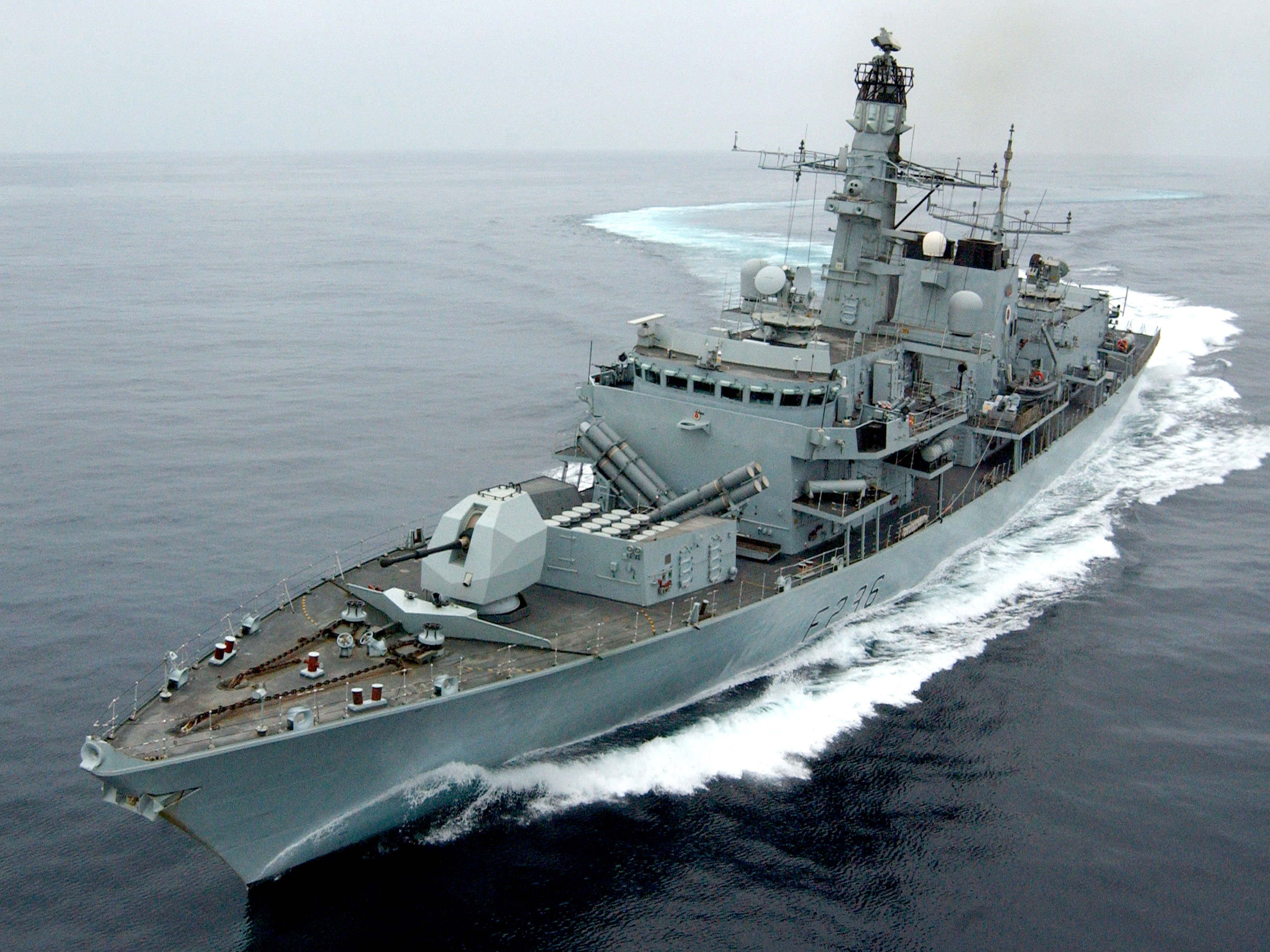 Yesterday the MoD said that the Royal Navy would be working with the United States Navy to assure the security of merchant shipping passing through the Strait of Hormuz.

The ministry added mission would largely draw on assets already in the region including the warships HMS Duncan and HMS Montrose, which are already escorting UK – flagged ships.

The UK has also offered to lead one of the mission's maritime task groups.

Since it began escorting UK-flagged vessels last month, the Royal Navy has conducted 47 of what the MoD called "group accompaniments" through the Strait of Hormuz.

Defence Secretary Ben Wallace said: "The UK is determined to ensure her shipping is protected from unlawful threats and for that reason we have joined the new maritime security mission in the Gulf.

"The deployment of the Royal Navy assets is a sign of our commitment to our UK-flagged vessels and we look forward to working alongside the US and others to find an international solution to the problems in the Strait of Hormuz."

Recent US and Iran tensions