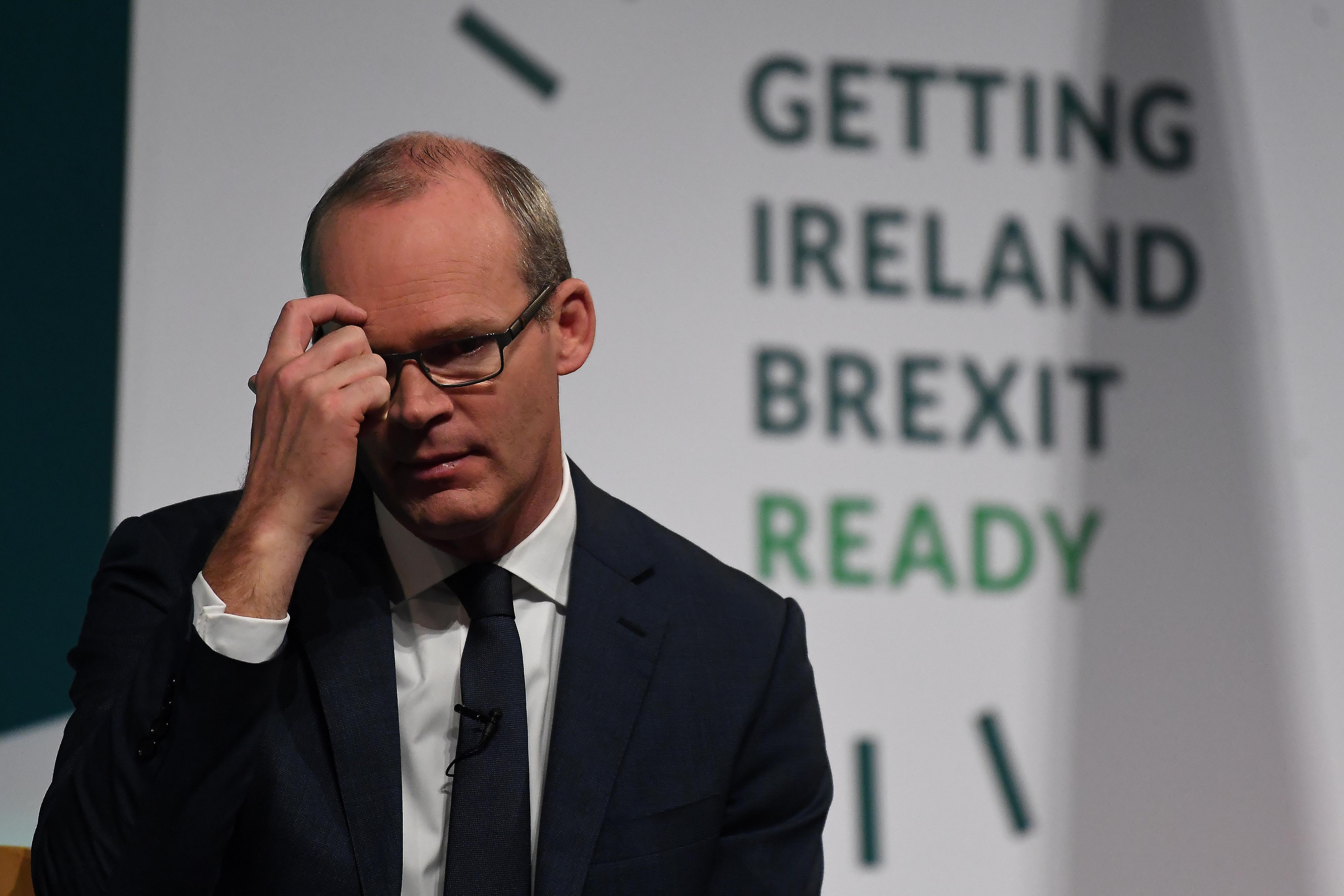 DUBLIN (Reuters) – Ireland’s foreign minister tried to dampen expectations on Thursday that a Brexit deal might be imminent and said it would be wrong to assume that any consensus within the British government meant that an agreement had been clinched.

“Let me just say this in terms of commentary today, particularly in British media, I would urge caution that an imminent breakthrough is not necessarily to be taken for granted, not by a long shot,” Simon Coveney told a conference.

“Repeatedly, people seem to make the same mistake over and over again assuming that if the British cabinet agrees something, well then that’s it. Then, everything is agreed. This is a negotiation… I would urge caution that people don’t get carried away on the back of rumor in the coming days.”