MARIJUANA is celebrated around the US every year on April 20 – even though it is not legal to smoke it in much of the country.

However, the word "marijuana" is not universally celebrated – and some pot advocates want it gone. 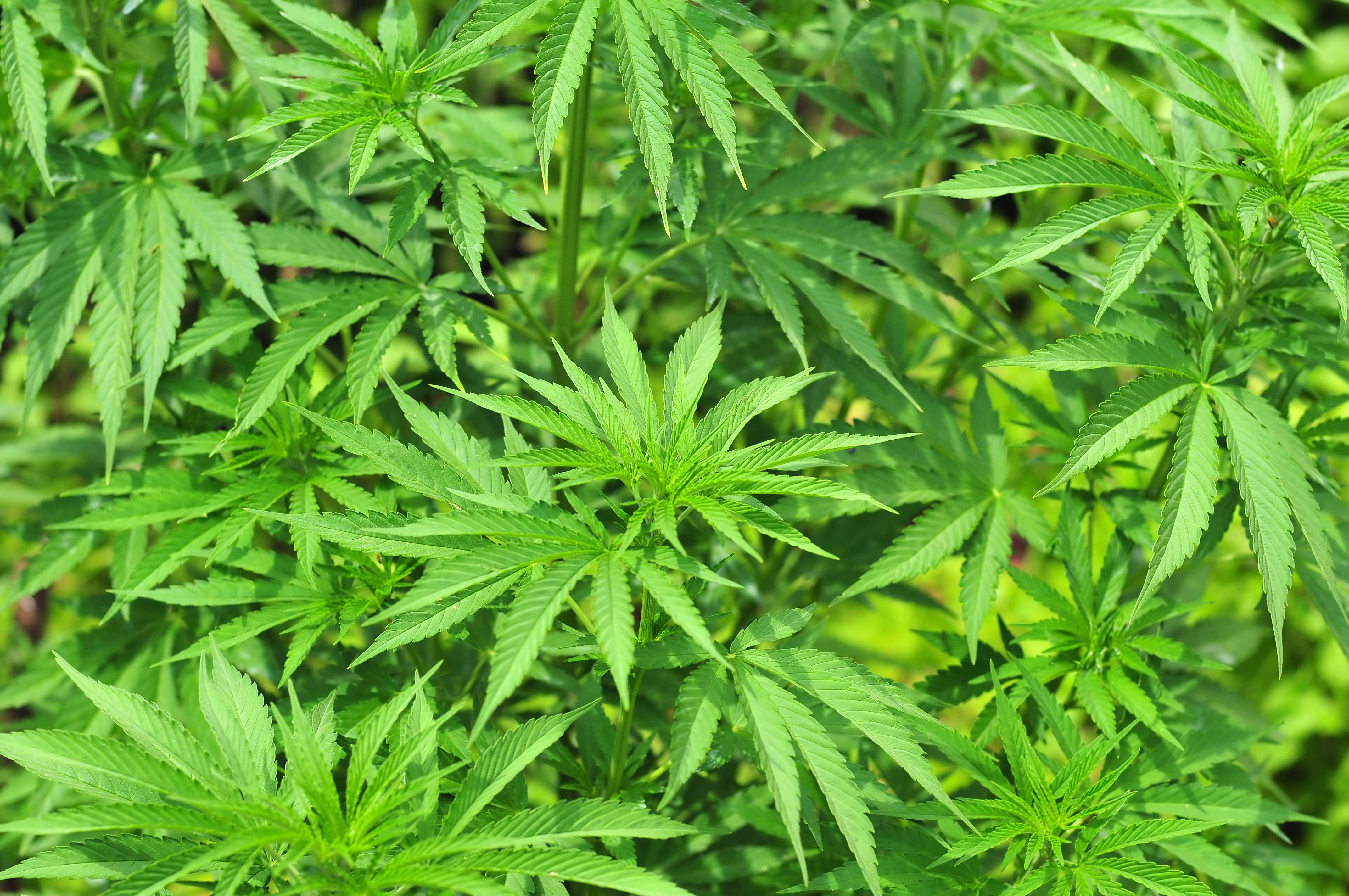 Is the word 'marijuana' racist?

Some people in the cannabis industry do not want their product referred to as "marijuana."

“Any term applied to cannabis other than cannabis is negligent and abusive behavior that we abhor,” Daniel Maida Hayden of Extractioneering told HuffPost.

“The term marijuana is a Mexican slur. Although it is tolerated when combined with the word medical for specific purposes (medical marijuana).”

HuffPost reported in 2017 that the term "marijuana" has been used to discriminate against Latinos for many years. 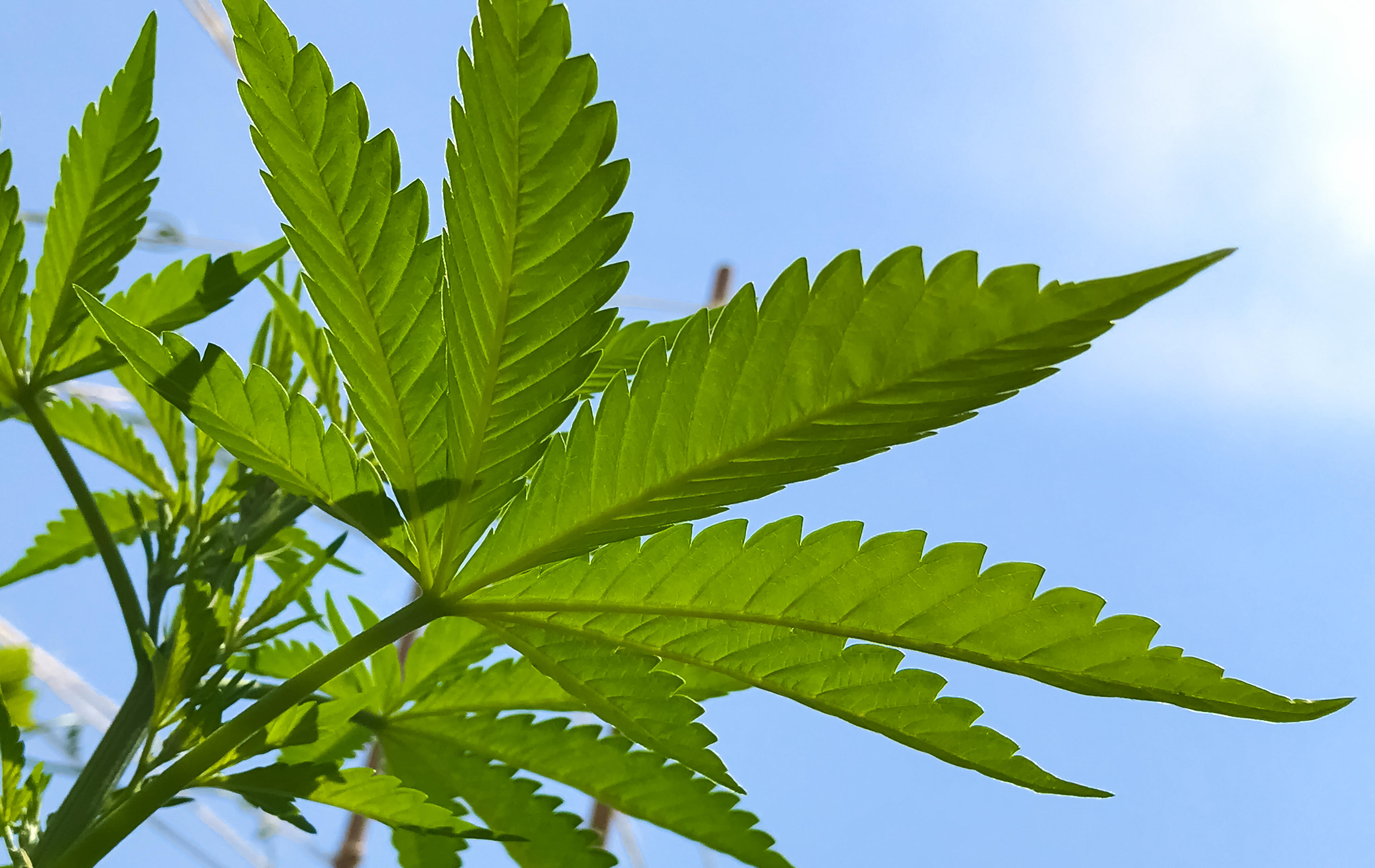 The National Hispanic Caucus of State Legislators at the time called for the decriminalization of cannabis in the US.

“Marijuana policy in this country has disproportionately targeted Latinos from the start,” NHCSL President and Pennsylvania state Rep. Ángel Cruz said at the time.

“Research shows that the benefits of legalizing cannabis range from taking advantage of its medicinal benefits, increasing tax revenues for health and education, to lowering crime while at the same time reducing disproportionate incarceration of minorities.”

Catharine Dockery of ViceVentures, a venture capital firm investing in the industry, told HuffPost that her fund “strongly [prefers] the term ‘cannabis’ over ‘marijuana’ as it doesn’t carry the same historical context of racism.”

“My father calls it 'reefer,' and even now that occasionally still makes me laugh,” she told HuffPost.

Adrian Sedlin of California-based Canndescent told HuffPost: “Marijuana has a history interlaced with racism; cannabis is about harmony and acceptance."