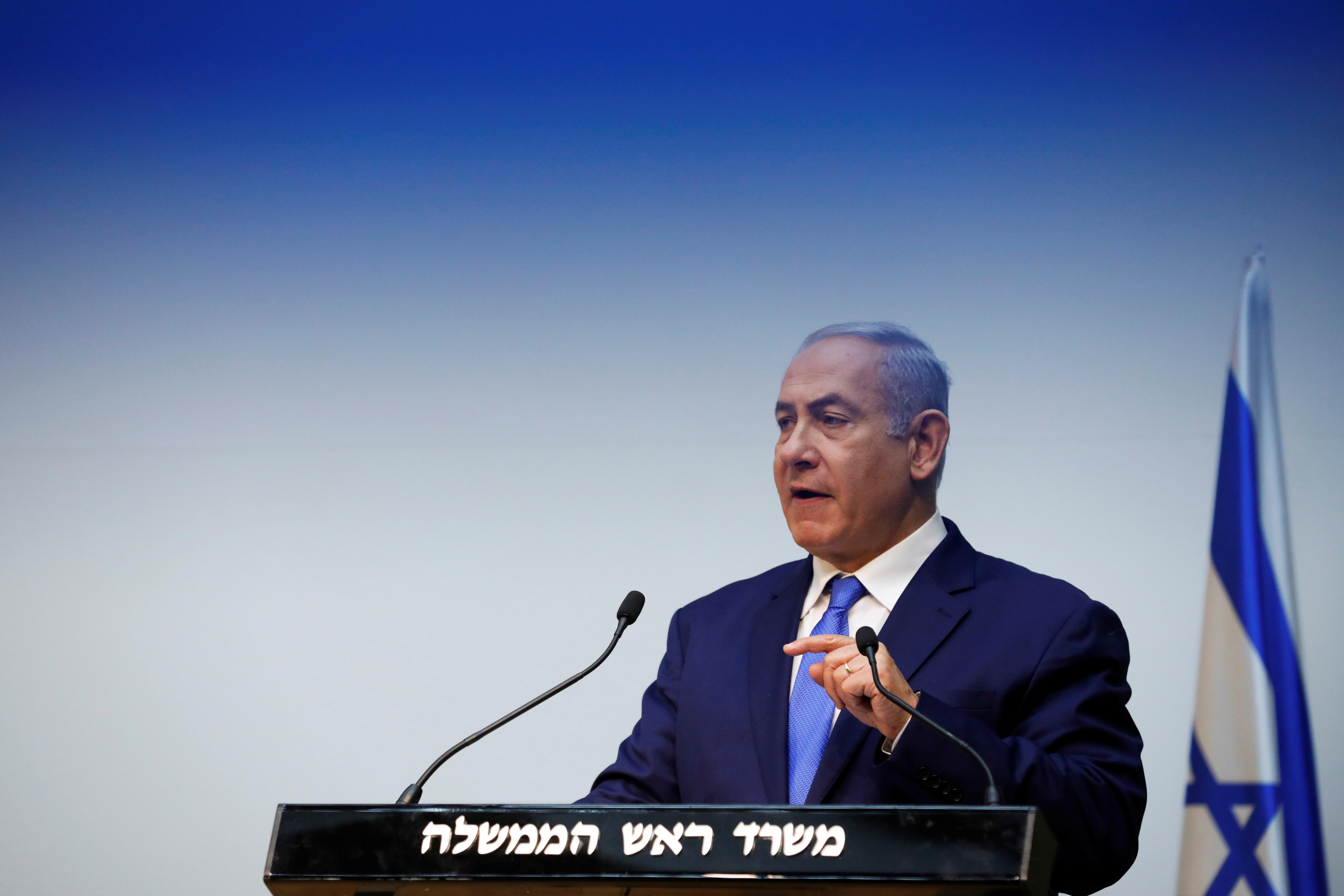 JERUSALEM (Reuters) – Israel will study a U.S. decision to pull its forces from Syria and will ensure its own security, Prime Minister Benjamin Netanyahu said on Wednesday.

Netanyahu in statement said he had spoken over the past two days with the U.S. president and secretary of state about their intention to withdraw U.S. forces from Syria.

“They made clear they have other ways to have influence in the area,” Netanyahu said.

“We will study the timeline, how it will be done and of course the implications for us. In any case, we will make sure to maintain Israel’s security and protect ourselves from this arena,” he said.