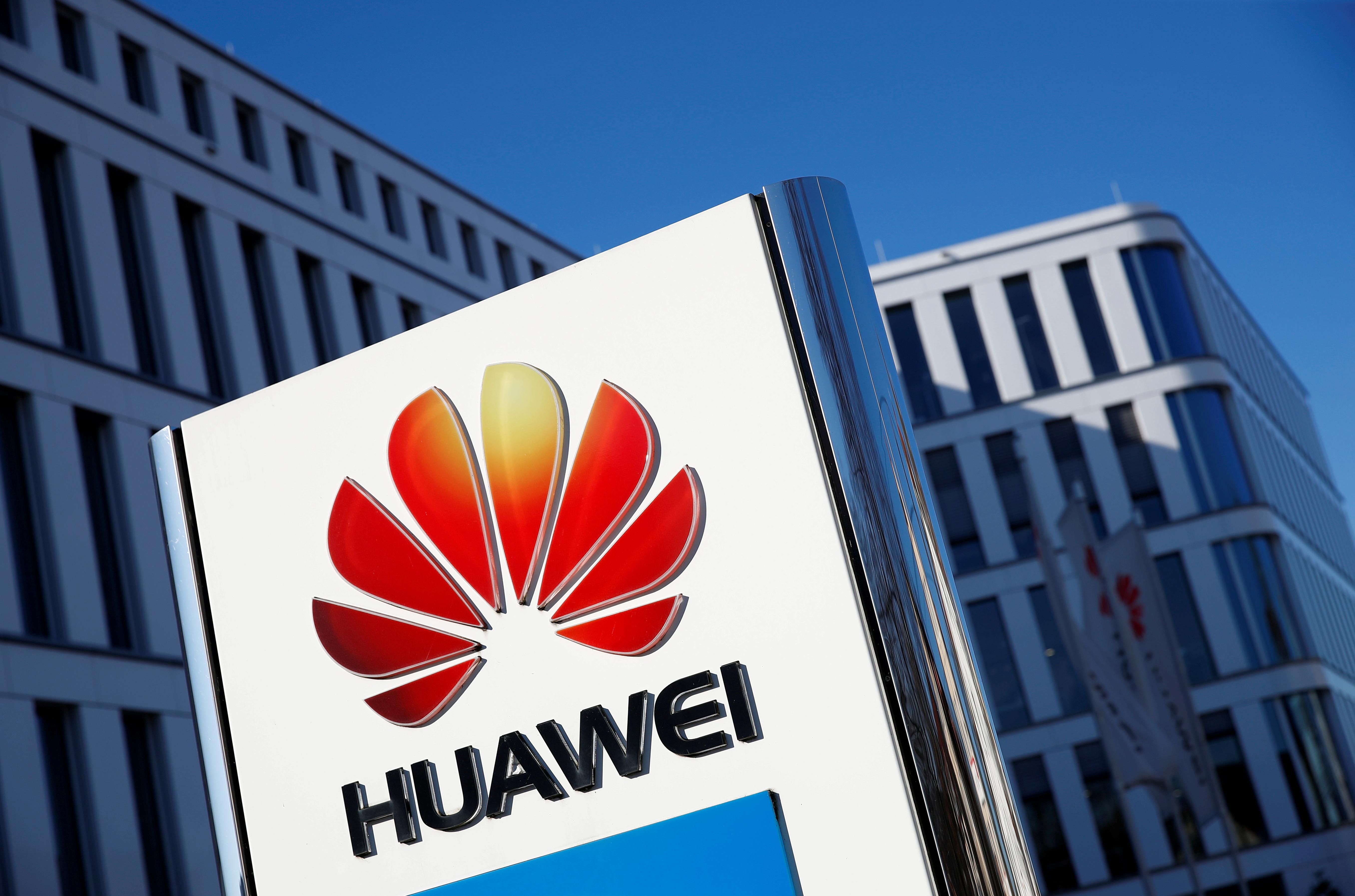 Lawmakers from the Lega party, which governs alongside the anti-establishment 5-Star Movement, plan to call in parliament for Rome to use its “golden powers” of industrial veto to block Huawei, already a supplier to major telecom operators in Italy.

Huawei, the world’s biggest producer of telecoms equipment, faces international scrutiny over its ties with the Chinese government and suspicion Beijing could use its technology for spying — something the company has denied.

U.S. Secretary of State Mike Pompeo on Thursday warned that the United States would not be able to partner with or share information with countries that adopt Huawei systems, citing security concerns.