The First Daughter of US President Donald Trump is standing by her father as his bitter campaign to secure a second term in the White House descended into chaos on Friday. Mr Trump made a series of unfounded allegations, claiming big tech firms and the media had helped his Democrat rival Joe Biden close in on victory. This desperation to continue in his role, and secure similar titles for the likes of Ivanka and his wife Melania, is reminiscent of the time his oldest daughter launched the ‘Find Something New’ campaign.

Ivanka was accused of being “tone-deaf” by some commentators, as the initiative offered information to people on jobs “that don’t require a four-year college degree”.

She attacked what she perceived as the US’ traditional method of education for career development, by saying: “For too long, this country has adopted a one-size-fits-all approach to preparing Americans for the future: go to college, get a degree, work for a single employer and retire.

“There’s overwhelming evidence that shows this is failing too many students who aren’t going down this pipeline.”

Many attacked the new measure, demanding Ivanka – and her father – both find new jobs, attacking their demands to get employment in different industries. 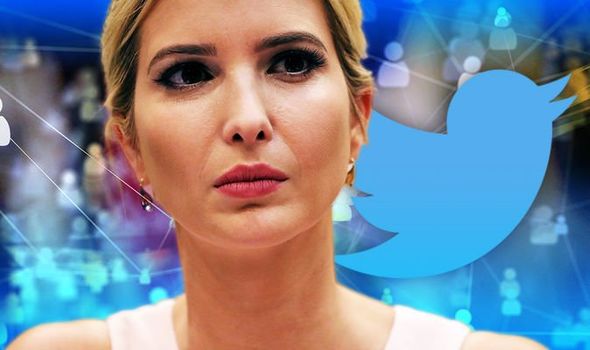 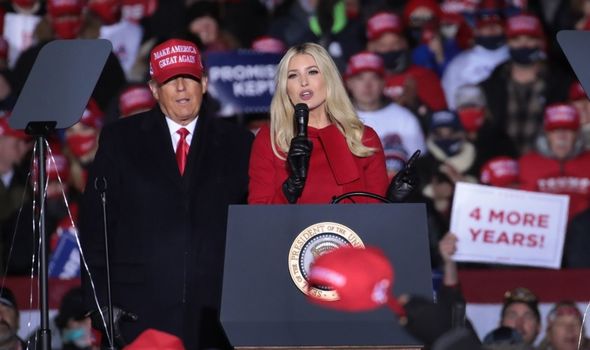 After the comments were released, Ivanka was the subject of heavy criticism on Twitter, with many urging her to seek new employment.

One wrote: “They’d do better spending their time in a creative writing course in order to refresh their CVs. Like current Trump admin and staffers.

“As Ivanka Trump says, ‘Find something new.’ Winter is coming.” 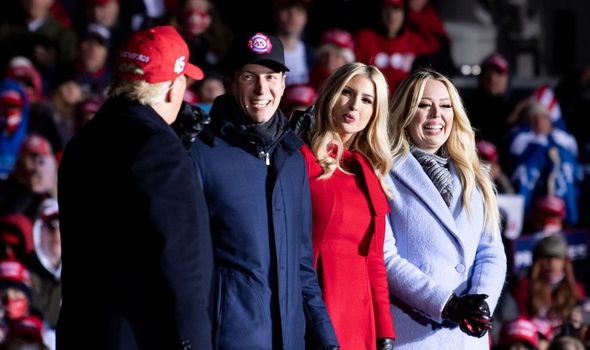 While a third added: “Follow your own advice and ‘just find something new to do’.”

Her message came as a result of the coronavirus pandemic, which saw major industries within the US shut down due to various restrictions to halt the infection’s spread.

Before the virus, it was reported that there were more job vacancies in the US than there were unemployed workers. 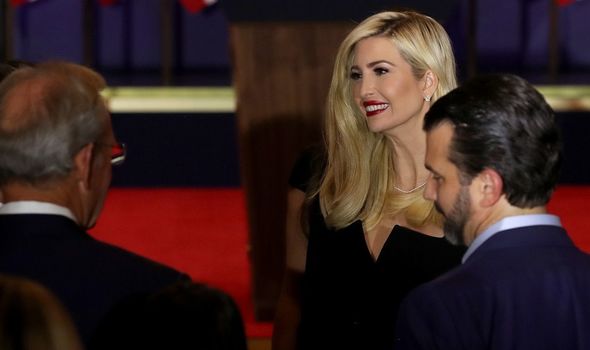 But the level of unemployment has now rocketed to around 11 percent.

It remains unknown what Ivanka will do next should she lose her role supporting Mr Trump and his administration.

The row over the election is threatening to turn ugly, especially as Mr Trump loses ground in all the remaining key swing states that helped him secure his first term as President.

Within the government, Ivanka, alongside her husband Jared Kushner, served as senior advisers, an unpaid role she took in 2017, after leaving the Trump Organisation.

Prior to this, she had worked for the family firm as an executive vice president, following in the footsteps of her relatives in opting for a career within business.