Jacinda Ardern is under increasing pressure in New Zealand as her Labour Party sinks in the polls. A poll by 1News/Kantar earlier this month laid bare the electoral struggles the New Zealand prime minister could face in next year’s election after the party was placed four points adrift of the centre-right opposition – the National Party. According to the survey, an election result that mirrored the poll could see the National Party form a coalition with the third largest party and remove Ms Ardern from power.

She won an historic majority in the 2020 election thanks largely to her impressive handling of the COVID-19 pandemic.

But David Farrar, a right-wing polling expert in New Zealand who works with the National Party, tells Express.co.uk that further polling makes for worrying reading for Ms Ardern.

He says that women in New Zealand, a demographic which typically backs Ms Ardern, are turning their backs on the Labour Party.

The cost of living crisis is impacting them disproportionately, he added.

Mr Farrar explained: “The cost of living, like in all countries, has become a big issue. A year ago Covid was the biggest issue in New Zealand, it’s now in around eighth place according to polls. 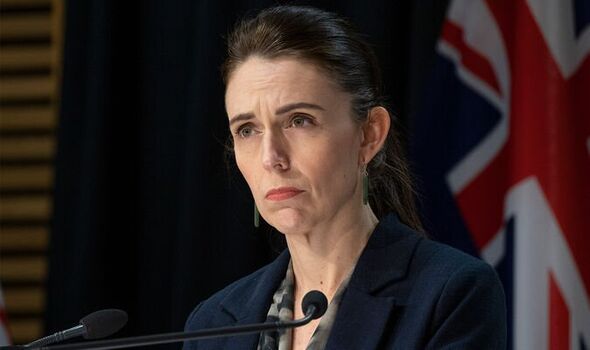 “[It’s] the biggest issue for New Zealanders now, and what is fascinating is that there is a huge gender breakdown.

“Two to two and a half times more women than men say the cost of living is their biggest issue, and female voters were Ardern’s biggest strength.

“She had a 25-35 percent lead amongst female voters, partly because she was seen as a role model, but also because of the Covid stuff. Women were more conservative than men on Covid according to polling I have seen.

“Now, the National Party and Labour are now almost level with female voters.” 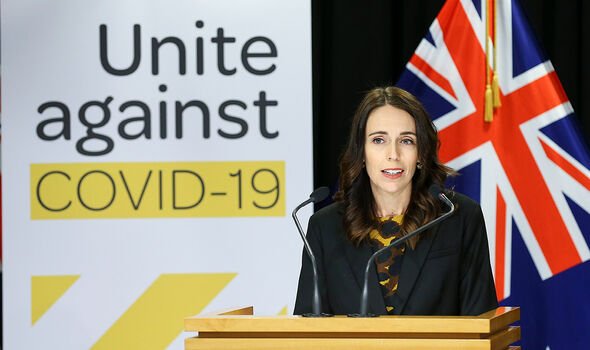 Inflation has reached a 32-year high at around seven percent, and some economists even fear the country could slip into recession.

Mr Farrar does not believe this will happen, but he adds that the cost of living could amount to a crisis worse than a recession because of how many people it will impact.

He added: “They [the Labour Party] are already pointing the blame at international factors for the inflation, but the reality is that they break it down by international and domestic.

“International inflation is around eight percent and domestic is about six percent, so overall around seven percent.

“I don’t think we will go into recession, but to a degree the cost of living is almost worse than a recession.

“If you go into a recession, unemployment increases, and that is devastating for the three percent extra people who are unemployed. The trouble with inflation is that it affects everyone except the super rich. 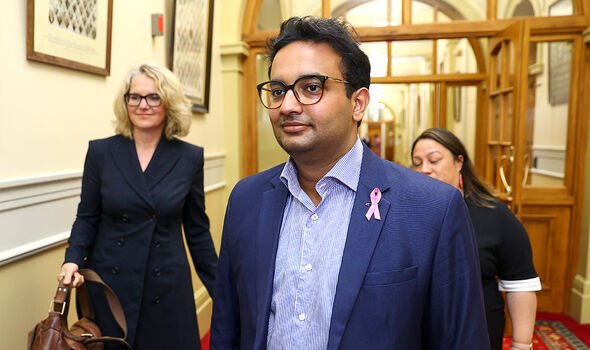 “The issue is going to be, by next year’s election, will inflation have dropped enough so that it is not angering people. Or will they say ‘I blame the government, I just want a change.'”

Ms Ardern has also been confronted with a crisis within her own party in recent weeks.

Labour MP Gaurav Sharma accused his party of having a culture of bullying.

He has been suspended by his party after making the allegations, and there will now be a vote on whether he will be expelled.

Ms Ardern has said it will be the decision of a Labour caucus as to whether Mr Sharma is expelled.

Mr Sharma called for an investigation into his allegations, telling the New Zealand Herald: “My point remains the same, why haven’t we investigated such a big claim and for [Ardern] to say there’s no threshold been met to do an inquiry, that sounds so bizarre.”

Responding to his claims, Ms Ardern said last week: “I cannot reconcile the way these individuals have been described by Gaurav Sharma and I find it very hard to see them being attacked. When it comes to me I rely on the fact that I hope that over time people have gotten to know me.”