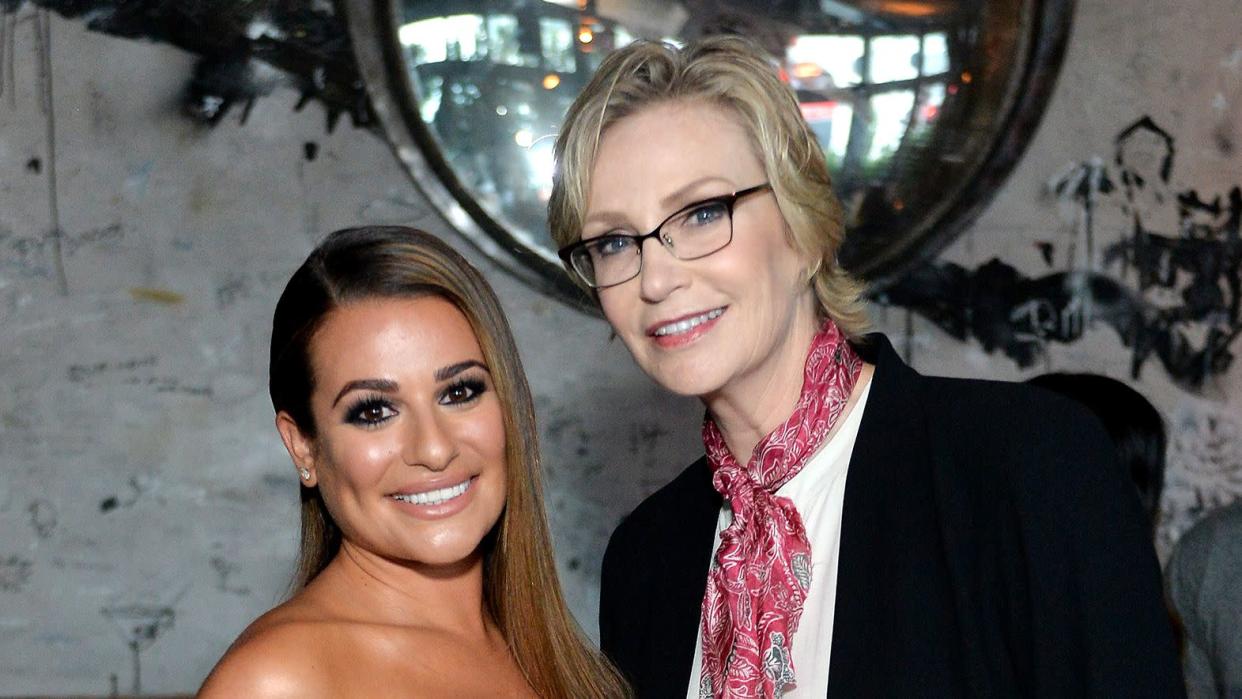 After star Beanie Feldstein revealed Sunday that she’d be leaving the Broadway musical revival earlier than expected, the Funny Girl production announced Monday that her replacement as Fanny Brice would be Michele. Additionally, Lynch’s role as Brice’s mom will soon be filled by Tovah Feldshuh.

Michele has a previous connection to Funny Girl. Not only has she been outspoken about her love for Barbra Streisand — who originated the role in 1964 — but her Glee character Rachel Berry played the role of Brice in a fictional revival of the show, singing many of the musical’s iconic songs on the Fox series including “Don’t Rain on My Parade.”

In an interview with Deadline Tuesday about her outstanding guest actress in a comedy Emmy nomination for Only Murders in the Building, Lynch, 61, addressed the casting news. She said she and her former Glee costar “have been in touch about it.”

“You know, it was just a really strong idea to have Feldshuh and Lea premiere together. That’s the only reason [we won’t appear together]. I adore her,” she said of Michele. “She’s just going to take this show and make it her own.”

Added Lynch, “I’m so glad she’s getting the opportunity in real life to do the show and not just on Glee.“ 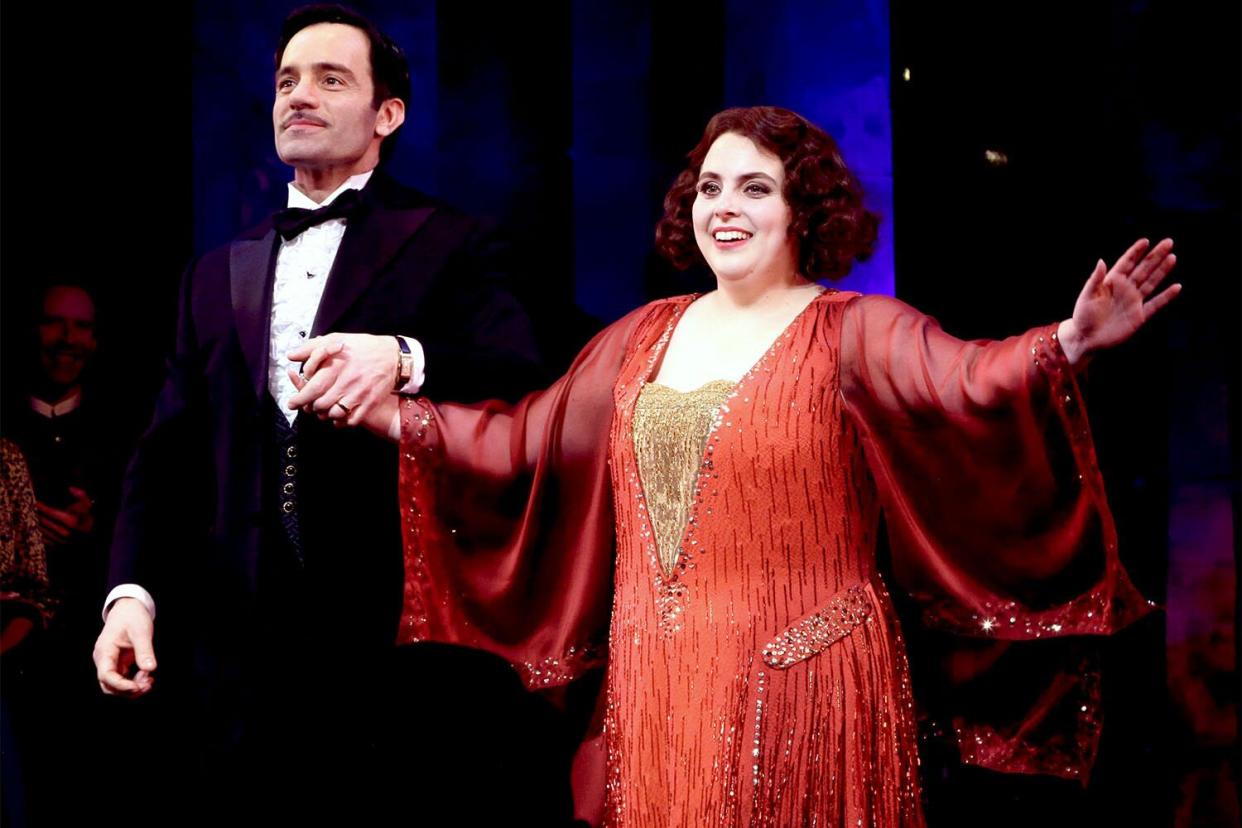 Never miss a story — sign up for PEOPLE‘s free daily newsletter to stay up-to-date on the best of what PEOPLE has to offer, from juicy celebrity news to compelling human interest stories.

On Instagram, Michele, 35, shared her excitement in joining the musical this fall: “A dream come true is an understatement. I’m so incredibly honored to join this amazing cast and production and return to the stage playing Fanny Brice on Broadway. See you September 6th.”

Additionally, Feldshuh wrote, “Thrilled to be with the brilliant deserving Lea Michele in this new journey!”

Feldstein, 29, opened the revival back in April and announced in June that she would be leaving the show on Sept. 25, but revealed on Instagram Sunday night that she would be departing early after “the production decided to take the show in a different direction.” Her final performance will now be on July 31.

“Playing Fanny Brice on Broadway has been a lifelong dream of mine, and doing so for the last few months has been a great joy and true honor,” wrote Feldstein. “Once the production decided to take the show in a different direction, I made the extremely difficult decision to step away sooner than anticipated. I will never forget this experience and from the bottom of my heart, I want to thank every single person who came to the August Wilson for the love and support you have shown me and our amazing cast and crew.”

“The people I have had the great joy of bringing Funny Girl to life with every night, both on and off the stage, are all remarkably talented and exceptional humans and I hope you continue to join them on Henry Street after I depart on July 31st.”