Japan’s ban on same-sex marriages has been ruled as unconstitutional by one of the country’s courts.

In a major victory for the LGBT+ community, the ruling could set precedent for similar lawsuits pending around the country.

Same-sex couples in Japan cannot inherit their partner’s houses, property and other assets, or have parental rights to any children. 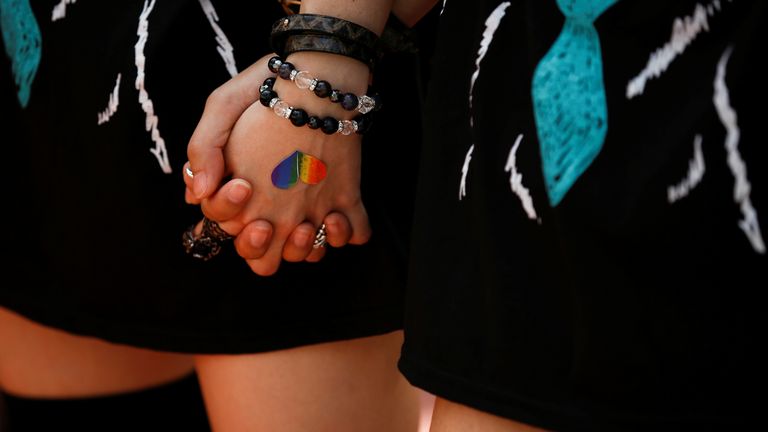 The Sapporo District Court ruled that sexuality is not a matter of individual preference and therefore there is no justification for stopping same-sex couples from receiving the same benefits as heterosexual partnerships.

“Legal benefits stemming from marriages should equally benefit both homosexuals and heterosexuals,” a copy of the summary of the ruling stated.

However, the court threw out the plaintiffs’ demand for government compensation for not being allowed to marry.

Under the current law, marriage should be based on “the mutual consent of both sexes” – interpreted as only allowing marriage between a man and a woman.

The country is the only G7 nation to still enforce a ban on same-sex marriage.

Although awareness and support for LGBT+ people is increasing in Japan, there is still discrimination.