Jay Leno is sharing his reaction to Will Smith's Oscars outburst.

Speaking with the Palm Beach Daily News ahead of a local comedy show he was performing, the former Tonight Show host, 71, offered his take on the controversial March 27 Oscars moment when Will, 53, struck comedian Chris Rock onstage over a joke made about his wife Jada Pinkett Smith. After the slap, Will went back to his seat and shouted, "Keep my wife's name out of your f—g mouth!" twice as a stunned Rock proceeded with his presenting duties.

"To me, the thing that's most disturbing wasn't the slap, because he was kind of smirking after he slapped [Rock]. It was the yelling of the obscenities. Then you go, 'Whoa, what's going on here?' This is real anger," Leno said, also calling Will a "good guy."

Leno also reacted to the Academy of Motion Picture Arts and Sciences issuing a statement the day after the incident that said it had "officially started a formal review around the incident and will explore further action and consequences in accordance with our Bylaws, Standards of Conduct and California law." 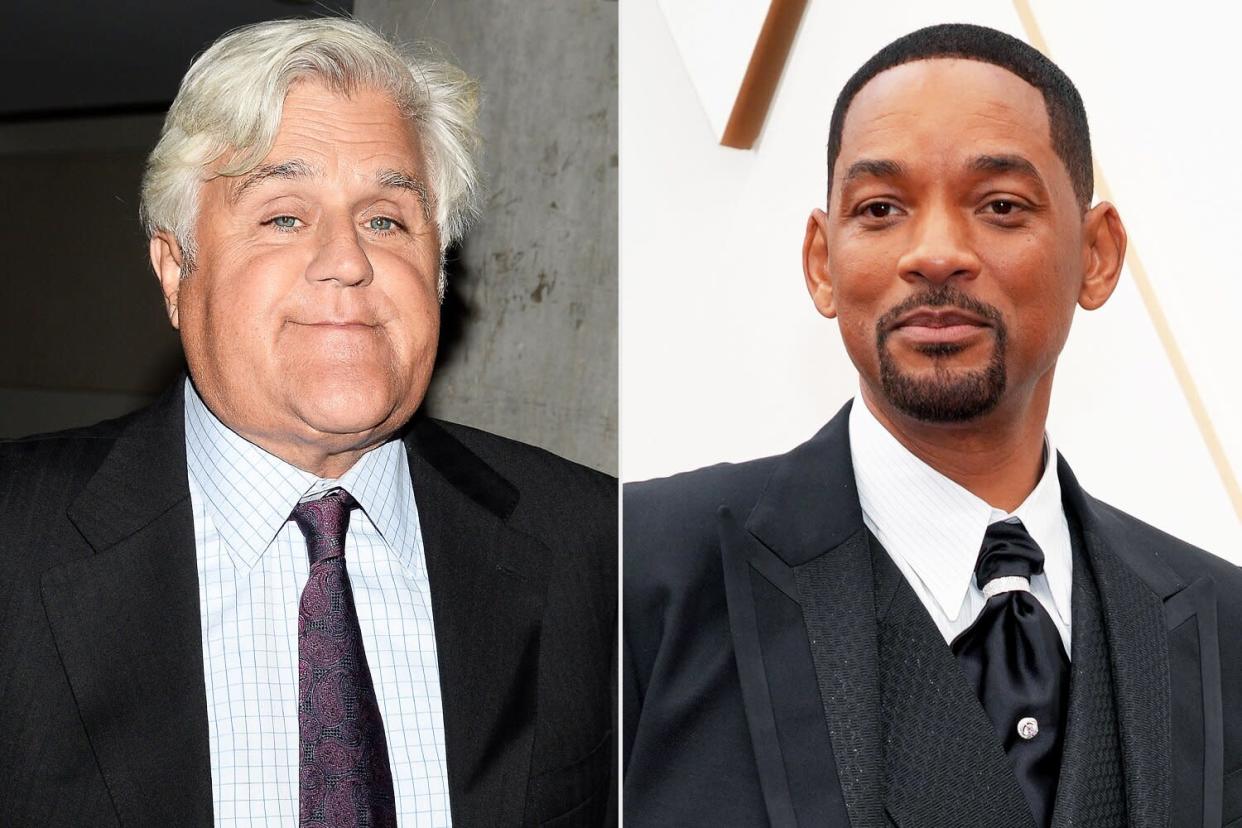 Never miss a story — sign up for PEOPLE's free daily newsletter to stay up-to-date on the best of what PEOPLE has to offer, from juicy celebrity news to compelling human interest stories.

Since the incident, Will has publicly apologized to Rock, saying that he "reacted emotionally" because the "joke about Jada's medical condition was too much for me to bear." (She has been open about living with hair loss due to alopecia.)

The star, who won Best Actor that night, has since resigned from the Academy. The Academy also banned the actor from attending its events for the next 10 years.

Academy President David Rubin and CEO Dawn Hudson wrote in a letter: "This action we are taking today in response to Will Smith's behavior is a step toward a larger goal of protecting the safety of our performers and guests, and restoring trust in the Academy. We also hope this can begin a time of healing and restoration for all involved and impacted." 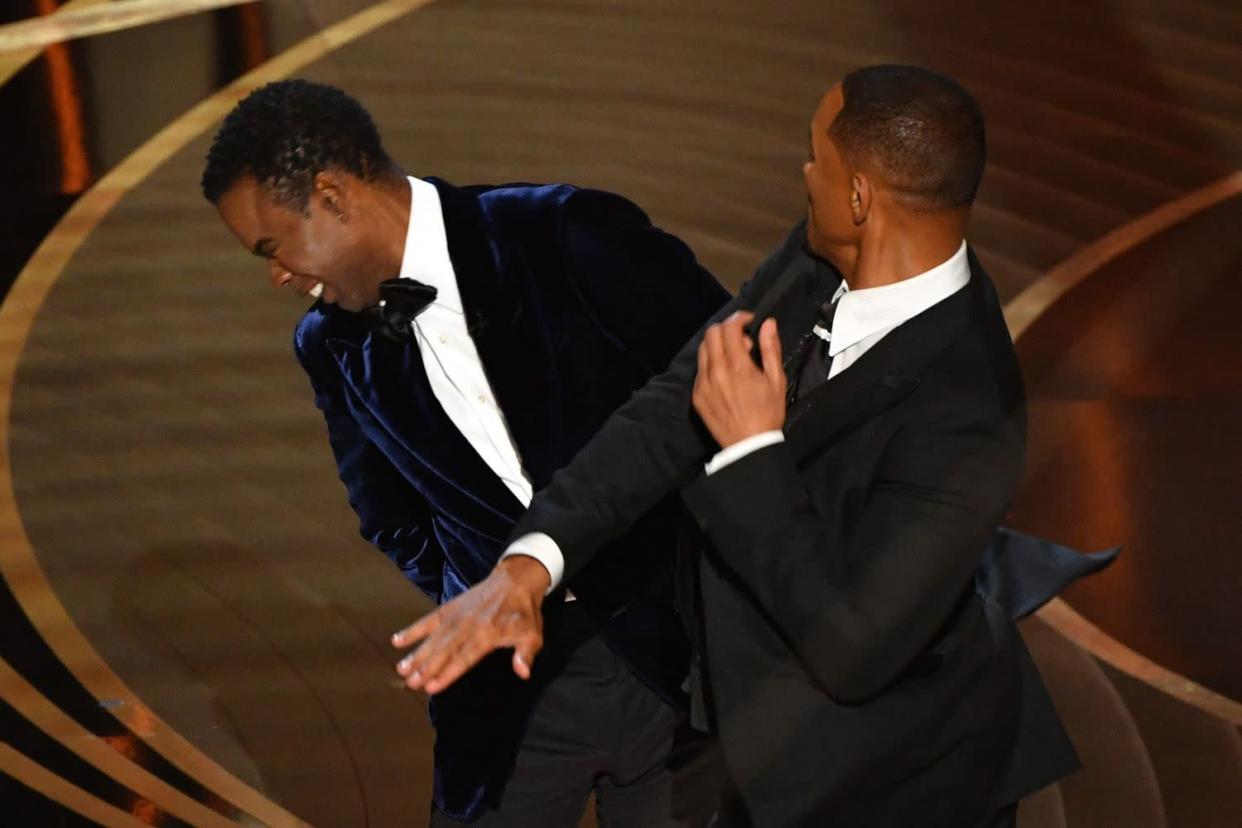 When he resigned from the Academy, Will said in a statement that his behavior was "shocking, painful and inexcusable."

"The list of those I have hurt is long and includes Chris, his family, many of my dear friends and loved ones, all those in attendance, and global audiences at home. I betrayed the trust of the Academy," he said. "I deprived other nominees and winners of their opportunity to celebrate and be celebrated for their extraordinary work. I am heartbroken. I want to put the focus back on those who deserve attention for their achievements and allow the Academy to get back to the incredible work it does to support creativity and artistry in film."

Will later concluded, "Change takes time, and I am committed to doing the work to ensure that I never again allow violence to overtake reason