A source told the Daily Beast that Mr Epstein and Mr Gates were “very close”.

The Daily Beast has reported that Mr Gates’s visits to Mr Epstein’s “lair” were used as a way to escape and gain advice about his marriage to Melinda.

The news outlet made the claims about the relationship between Mr Epstein and Mr Gates in an exclusive report on Sunday.

The Daily Beast described these meetings about Mr Gate’s “toxic” marriage as taking place between 2011 and 2014. 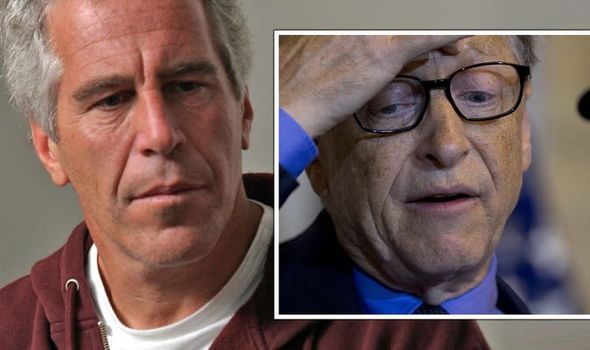 The news outlet cited one anonymous source that said that Mr Gates was “going to Jeffrey’s was a respite from his marriage”.

The source added: “It was a way of getting away from Melinda.” 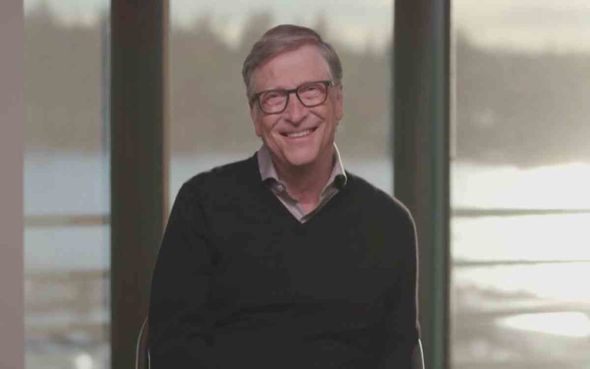 A spokeswoman for Mr Gates said the reported relationship between Mr Gates and Mr Epstein in the Daily Beast was a “mischaracterisation”.

A representative for Mr Gates has categorically denied all of the claims made by The Daily Beast.

In a response to The Daily Beast, the spokesperson said: “Your characterisation of his meetings with Epstein and others about philanthropy is inaccurate, including who participated.”

When it was first revealed in 2019 that Mr Gates and Mr Epstein had been meeting each other, the co-founder of Microsoft told the Wall Street Journal: “I didn’t have any business relationship or friendship with him.” 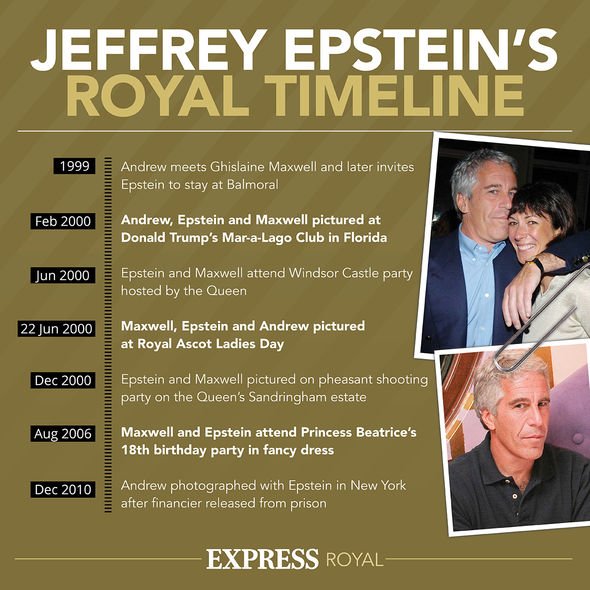 In 2019 a spokeswoman for Mr Gates added that Mr Gates “regrets ever meeting with Epstein and recognises it was an error in judgment to do so”.

Mr Gates also spoke to the New York Times in 2019 and said: “I didn’t go to New Mexico or Florida or Palm Beach or any of that.

“There were people around Epstein who were saying, ‘hey, if you want to raise money for global health and get more philanthropy, he knows a lot of rich people’.

“Every meeting where I was with him were meetings with men.

“I was never at any parties or anything like that.

“He never donated any money to anything that I know about.”

Mr Gates and his wife Melinda are going through a divorce and revelations have surfaced that he had an affair 20 years ago.

The couple announced earlier this month that they were getting a divorce after 27 years of marriage.