KATIE Couric will make TV history tonight by taking the reigns of Jeopardy! as she becomes its first-ever female host. 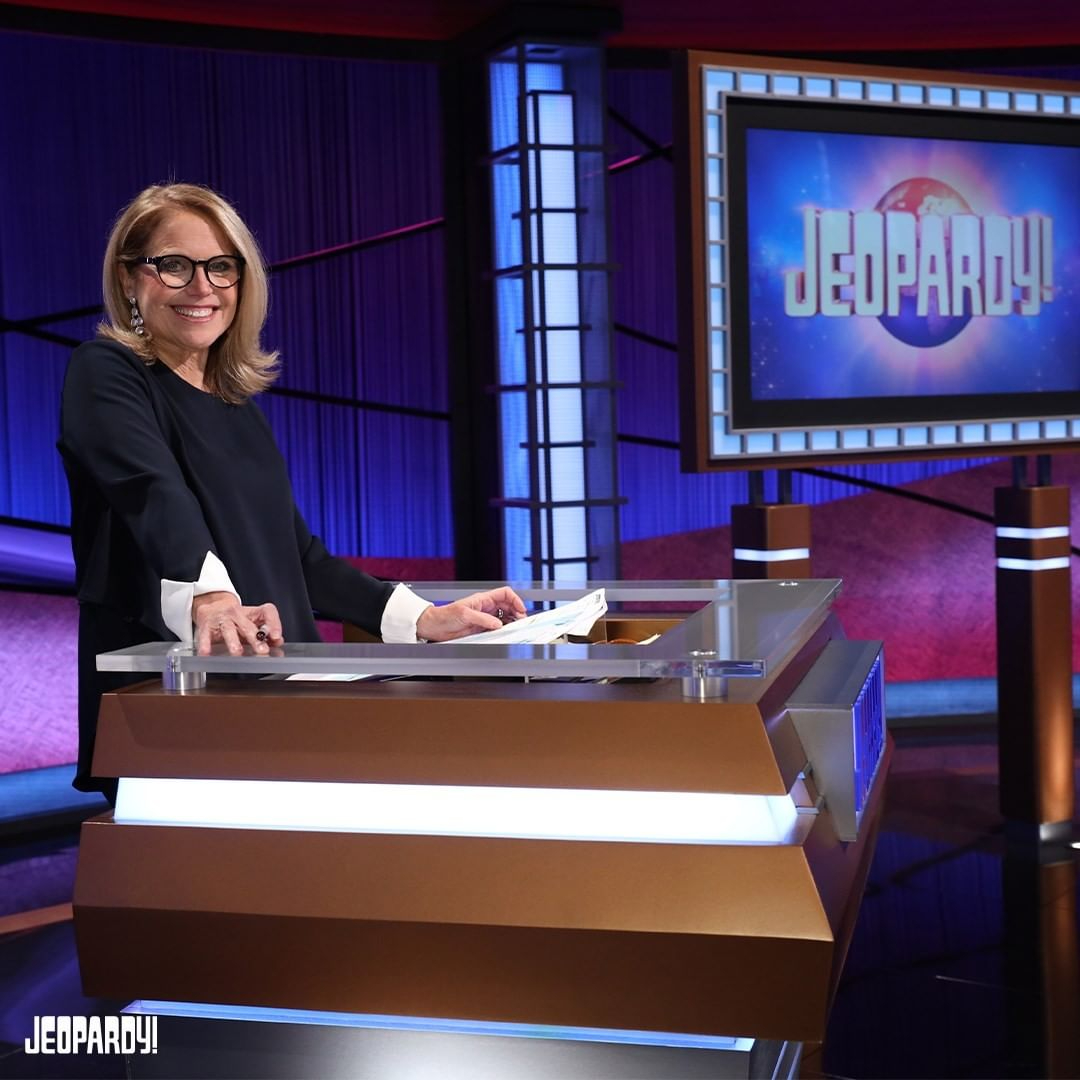 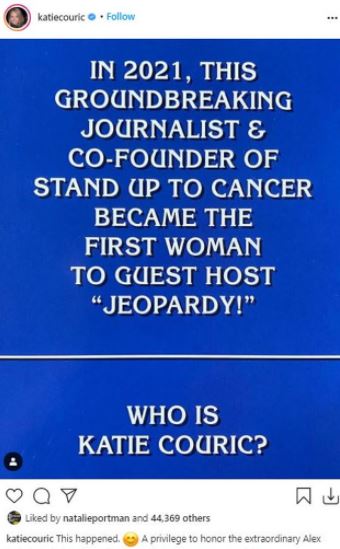 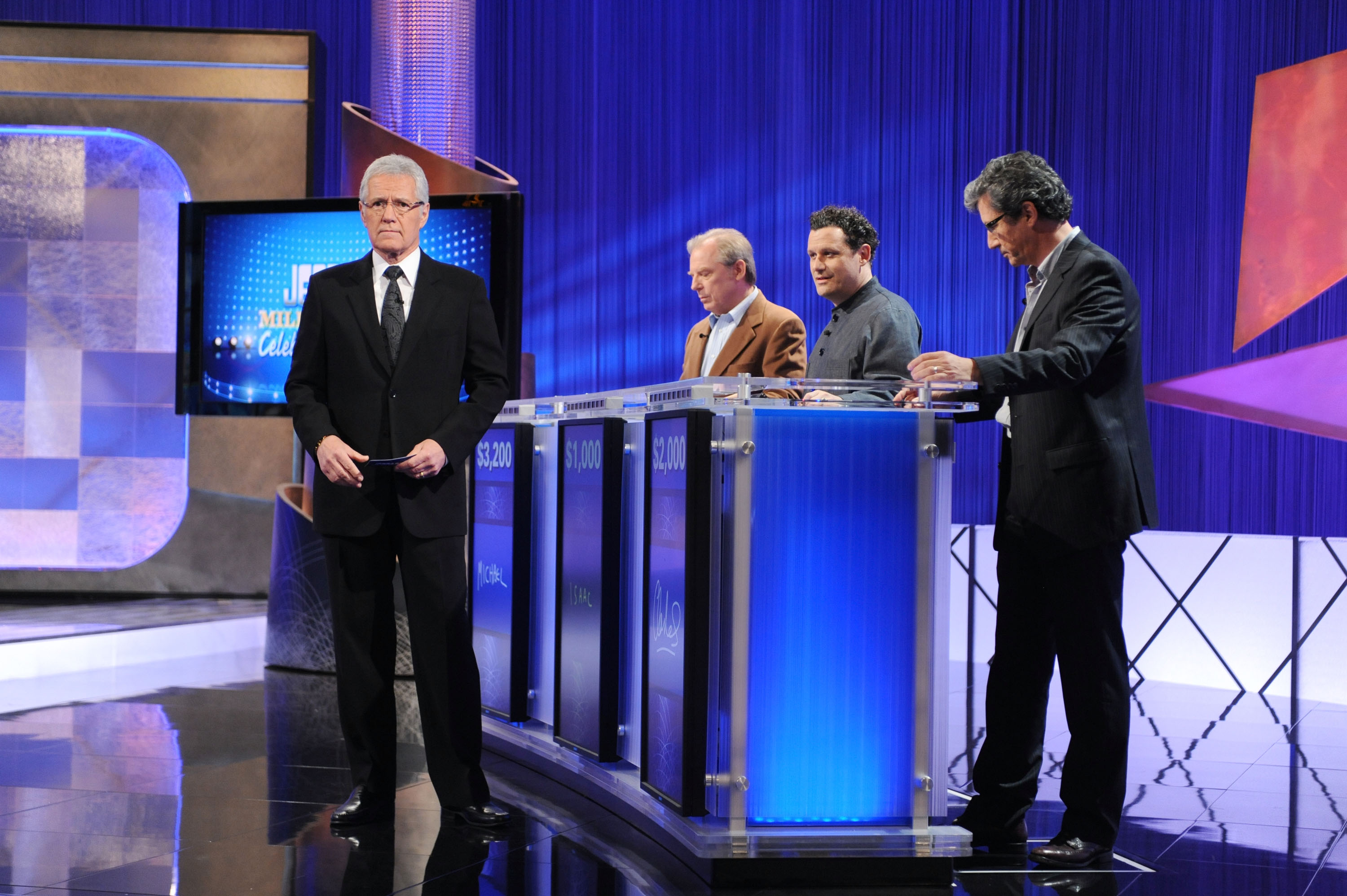 In an interview posted on YouTube, Katie Couric said it was a no-brainer to accept the job on the beloved quiz show.

The 64-year-old said: “It's just such an American institution and the opportunity to play a small part in the continuation of this show was just something I didn't want to pass up.”

Couric will host the CBS game show through March 19 as one of a series of guest hosts after legendary longtime host Alex Trebek died from cancer.

Admitting she felt nervous, she said: "The last thing I wanted to do was come here and mess up and embarrass the show.

"The thing is, everyone here [at Jeopardy!] takes such good care of you and it was such a relief to know that they weren't going to let me look stupid and they were going to have my back and help me out."

Couric revealed she studied Trebek, specifically how he went from category to category and how he interacted with contestants.

Her hosting gig will also raise money for the charity she co-founded Stand Up To Cancer with the show donating the contestants' cumulative winnings.

Trebek died in November after a long and high-profile cancer battle.

Jeopardy! champion Ken Jennings originally took over the reins before CBS announced no permanent replacement host will be named.