A JEWISH student at Glasgow University said she was told by someone to "go and gas yourself".

Lucinda Bathie, 22, said the conflict between Israel and Palestine has sparked an increase in antisemitic abuse at Scottish universities. 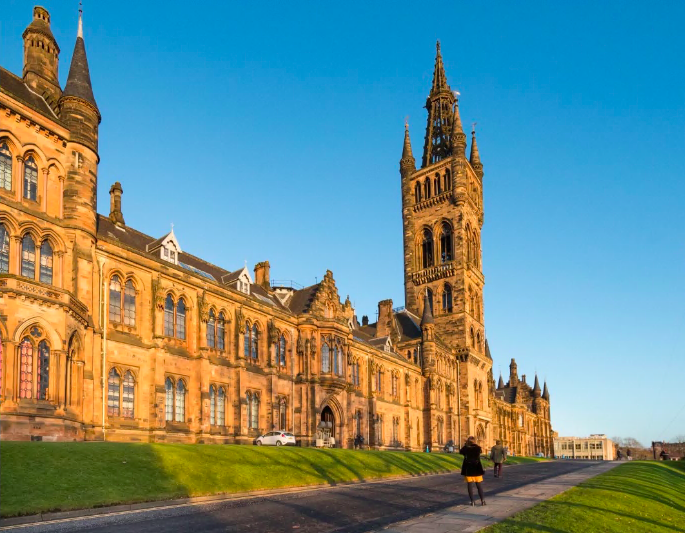 Ms Bathie, former president of the Glasgow University Jewish Society, said she had experienced antisemitic remarks since moving to Scotland from London.

During one incident, she had Israeli-grown avocados thrown at her and called a "dirty Jew" while she wore her Star of David necklace.

Speaking to The Times, she said: "I have just stood down as president of the Jewish Society after two years so I am used to being careful what I say on social media and I don't post political comment.

"Someone sent me a message saying, 'Go and gas yourself' last week when I posted, 'Let's not be antisemitic'. I was also accused of claiming people supported Hamas."

She added: "Jews everywhere are held to this high standard where we are expected to condemn the actions of a government in a country that I have visited once in my life."

Ms Bathie also said her and her friends have made a conscious decision to remove anything that makes them appear "visibly Jewish".

She even said some of her friends are considering moving to Israel permanently because it "feels less safe" being a Jew in Britain.

Glasgow University condemned antisemitism and said "every student has the right to feel safe".

Hundreds gathered in George Square in Glasgow last weekend during a rally to show solidarity with the people of Palestine.

Ms Bathie said: "My friends and I remove anything that makes us visibly Jewish. These are longstanding attitudes but they have become worse in recent weeks.

"In December 2019 I was wearing my Star of David necklace at the customer service desk at my work and a man approached me with bunch of avocados and said 'I don't want these, they're from Israel you dirty Jew'.

"So many of my friends in Scotland in the last week have said they are thinking of moving to Israel permanently because in Britain it feels less safe to be visibly Jewish."

A Glasgow University spokesman said: "The university will not tolerate antisemitism or any form of racism or racial discrimination on campus.

"Every student has the right to feel safe on campus and the university recently published a comprehensive action plan to tackle racism and racial harassment as part of its effort to address racial inequality."