The father of an Isis fighter has slammed the government for stripping his son of British citizenship and says that he has been tortured by captors.

It comes after the Oxford Islamist – nicknamed Jihadi Jack – had his passport torn up by the Home Office and was left hoping he could return to the West on a Canadian one.

This morning Mr Letts said the government was in denial for failing to bring Jack home as he alleged that Kurdish forces had tortured him and accused Britain of passing the buck to his native Canada.

‘The British government is shirking its responsibility its passing on a problem that they should be dealing with,’ he said. 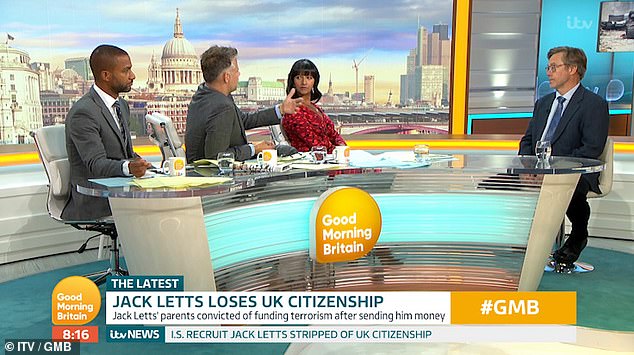 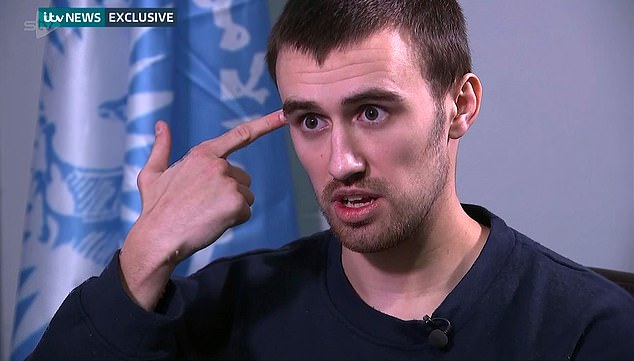 He added: ‘The victims of Isis crime deserve some justice here we are shirking our responsibility and passing it on to the Canadians.’

Mr Letts believes his son had ‘humanitarian reasons for going to the Middle East’ and said: ‘He did not go to Syria to join Isis.’ 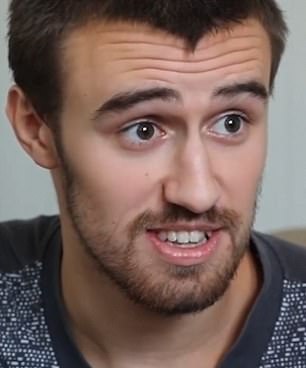 Mr Letts, from Oxford, was captured by Kurdish fighters

He and his wife Sally Lane were found guilty of funding terrorism in June after they sent him £223 while he was in Syria despite concerns he was involved in terror.

Today, Mr Letts that if his son has worked with terrorists in the region then he should be arrested and punished, adding: ‘I’m not soft on terror.’

Since his son’s British citizenship has been revoked, a source said that the Canadian government retorted that Jack had ‘very little to do with Canada’.

Speaking to Richard Bacon and Ranvir Singh today, Mr Letts said that his son converted to Islam during a mental health crisis.

He said that OCD crippled his son’s ability to focus so badly that the ‘top student’ couldn’t even read properly. 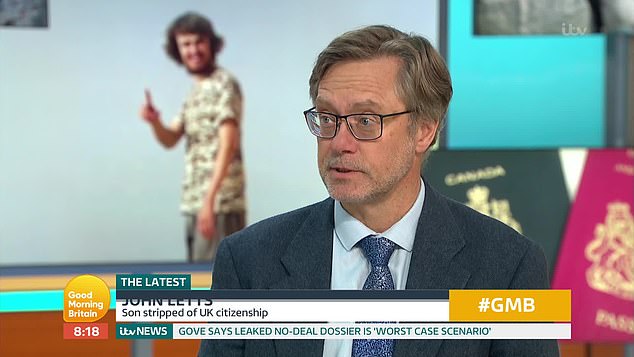 But he found peace in religion and mastered Arabic within about six months, also memorising the Koran.

Mr Letts said that with this new religious zeal came fears of failing to observe the faith correctly.

‘He was convinced that if he didn’t perform the rituals of Islam properly that he would it would be that sense of doom so he would take an hour to wash,’ he said. ‘It became really dominant.’