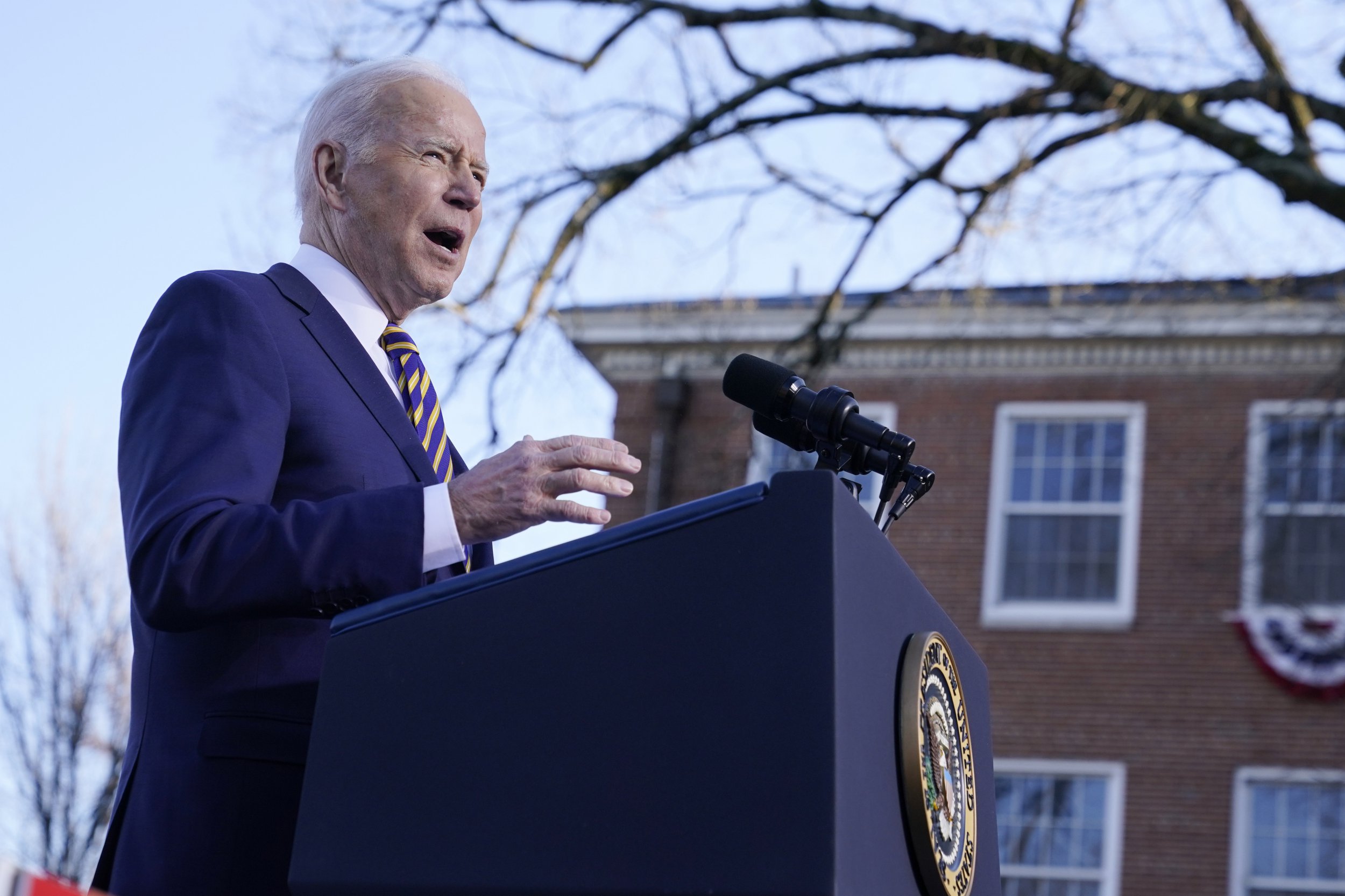 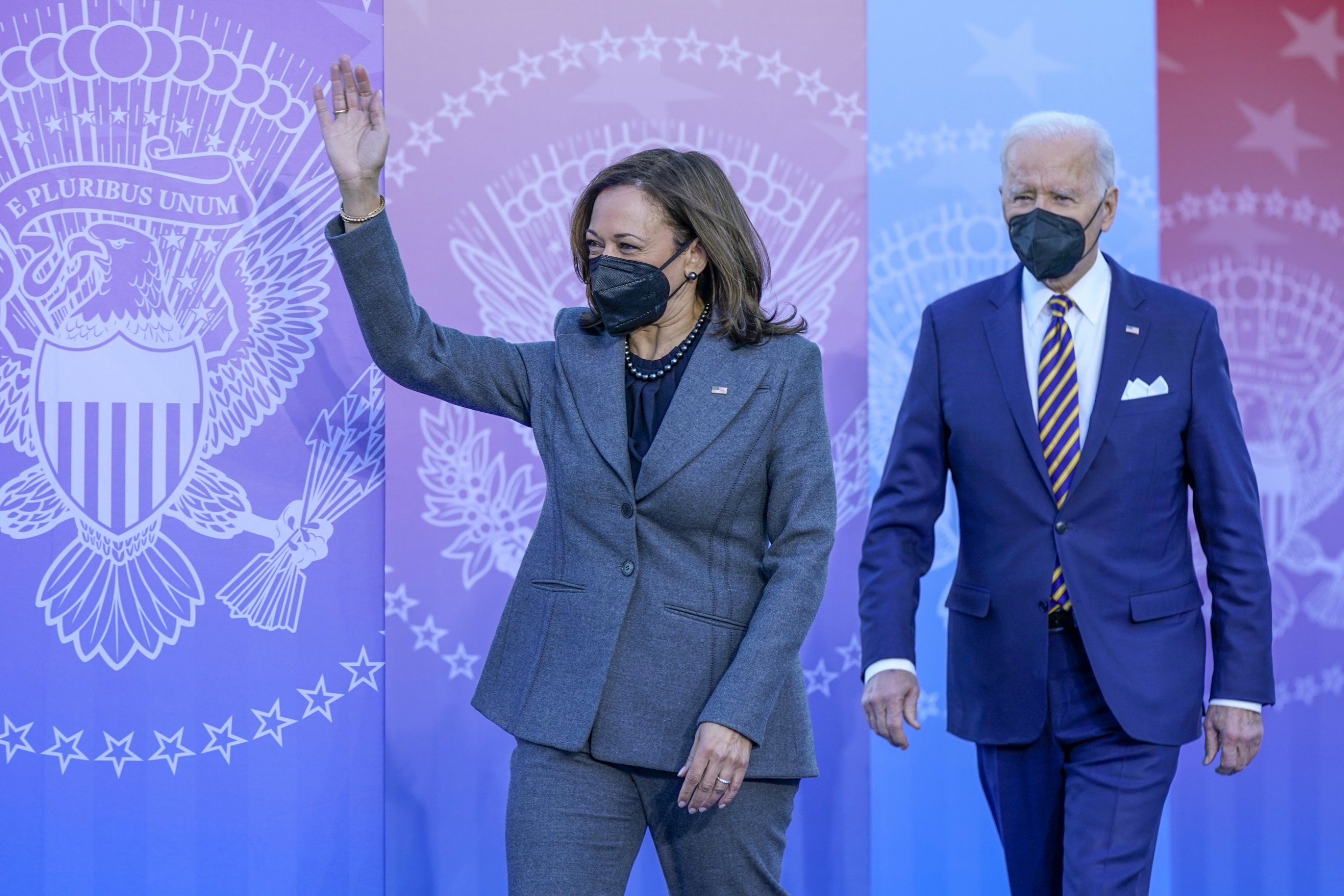 "Last week, President Harris and I stood on the United States Capitol," Biden was heard saying during his speech at the Atlanta University Center Consortium.

Before the president took the podium, Harris warned that a barrage of laws making it tougher to vote means there is “a danger of becoming accustomed to these laws, a danger of adjusting to these laws as though they are normal.”

“There is nothing normal about a law that makes it illegal to pass out water or food to people standing in long voter laws,” the vice president said.

In the speech, Biden discussed how it’s time to choose "democracy over autocracy."

The president called the insurrection at the US Capitol last January a "before and after" moment, saying Americans must "confront hard truths" and decide how to move on to preserve American democracy.

"In our lives – in the life of our nation – there are moments so stark that they divide all that came before and everything that followed," Biden said.

"They rip away the trivial from the essential, and they force us to confront hard truths about ourselves, about our institutions and about our democracy."

Biden continued: "Today, we come to Atlanta, the cradle of civil rights, to make clear what must come after that dreadful day when a dagger was literally held at the throat of American democracy."

Biden continued, going after “Republican legislators in several states” who he says are going to “escalate the onslaught” by passing more restrictive voting laws in their states.

“Their end game, to turn the will of the voters into mere suggestion. Something states can respect or ignore.”

The president compared the laws to former Jim Crow laws in history.

This isn’t the first time Biden made a similar gaffe about Harris.

During a press conference back in March about the Covid-19 vaccine rollout, Biden experienced another slip of the tongue about his second-in-command.

“President Harris and I took a virtual tour of a vaccination center in Arizona,” he had said.

“One of the nurses on that tour injecting people, giving vaccinations said that each shot was like administering a dose of hope.”

Biden didn’t acknowledge the mistake and continued to explain the benefits of the vaccine rollout.