Follow DailyMail.com’s liveblog for the latest developments on Day 21 of Johnny Depp’s libel lawsuit against his ex-wife Amber Heard…

Kate Moss will testify on Wednesday

Moss, 48, who dated Johnny Depp from 1994 until 1997, is set to appear at the actor’s defamation trial against his ex-wife Amber Heard on Wednesday.

She will testify that Depp ‘caught her and tended to her’ after she slipped while wearing flip flops and fell down some steps in Jamaica.

The famously-private model, who rarely discusses her personal life, will be testifying publicly in support of Depp and is expected to shut down Heard’s claim the 58-year-old pushed Moss down the stairs. 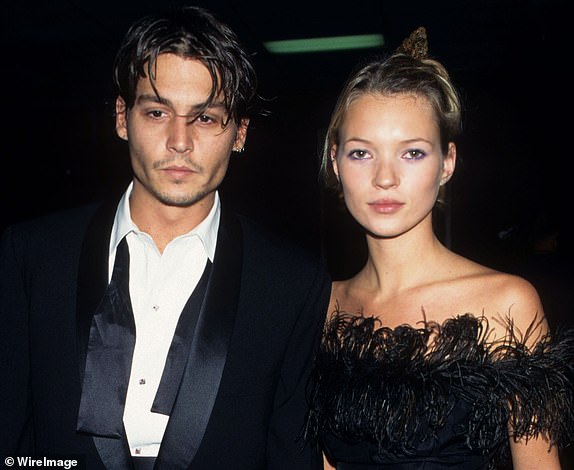 The defense is resting today on day 21 of the Depp v. Heard trial.

Heard’s legal team will not call Depp as a witness.

Both Depp and Heard’s legal teams each get 61 hours to present their cases.

Who is the father of Amber Heard’s baby?

Amber Heard had her first child via surrogate in 2021, five years after her nasty split from Johnny Depp.

The actress, now 36, shared a snap of herself last year cradling her daughter, named Oonagh Paige Heard, born on April 8, 2021.

Ellis starred in the ‘Pirates of the Caribbean’ as Lt. Theodore Groves. He emphasized the importance of remembering someone is ‘innocent till proven guilty.’

‘Too many lives ruined by false allegations because the #MeToo ‘iron clad certainty’ replaced the ‘reasonable doubt’ of jurisprudence. Merely proffering an accusation does not mean someone is guilty. The cultural default must always be innocent till proven guilty,’ he wrote on Twitter.

On Monday, a hand surgeon said he found Depp’s account of the severed finger fight inconsistent with the injury and a psychiatrist said the actor’s behavior was ‘consistent with a perpetrator of intimate partner violence.’

An entertainment industry expert testified she found the op-ed had no impact on Depp’s career, but the scandal had cost Heard up to $50m in earnings.

On Wednesday, Depp’s ex-girlfriend supermodel Kate Moss will testify as a rebuttal witness for the actor.

Judge Penney Azcarate has scheduled closing arguments in the case for Friday, after which it will go to the jury. 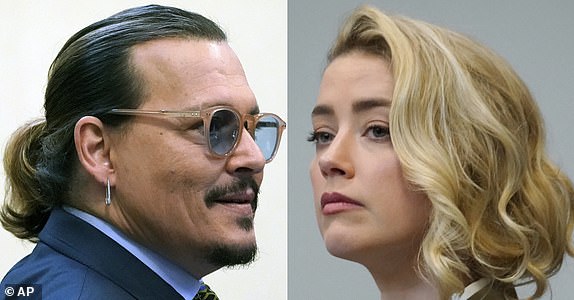