The 58-year-old, who was on death row, was diagnosed with terminal brain cancer last year and his attorneys disclosed that he did not have long to live. 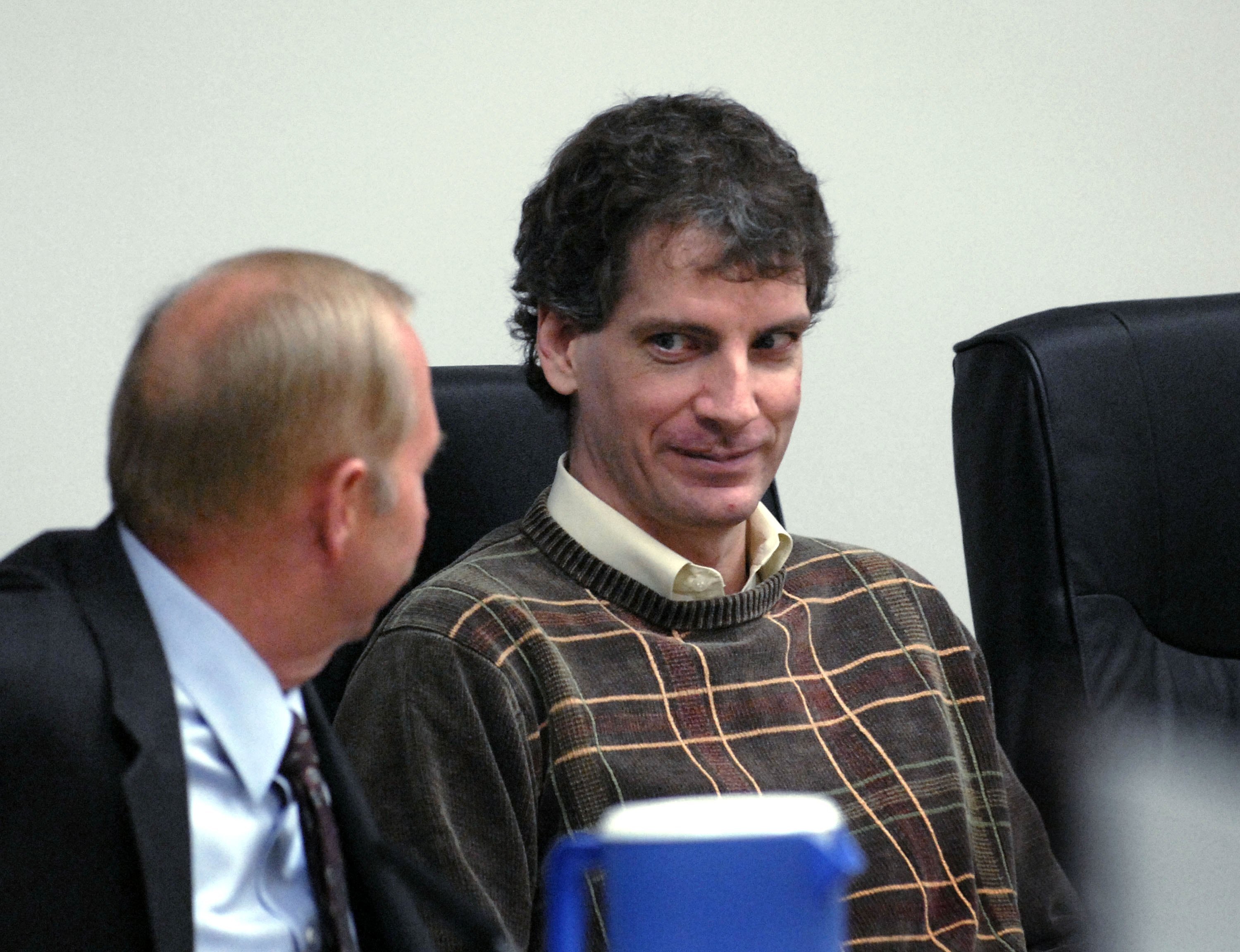 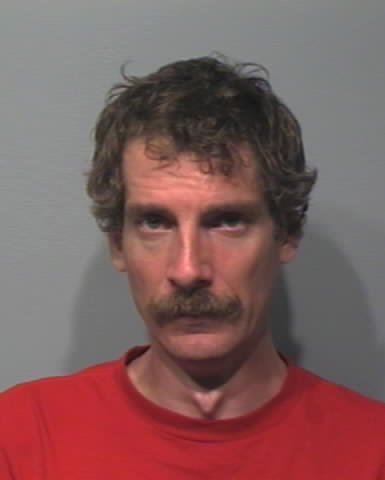 He passed away just after 2:30am at a hospital in Indiana.

It has been nearly 16 years since Duncan terrorized North Idaho and murdered several people from the same family.

Duncan killed four members of the Groene family in order to kidnap a young boy and his sister.

He held the kids captive for several weeks before dropping off the little girl to a Coeur d’Alene Denny’s.

The serial killer videotaped many of his twisted and horrific crimes against the Groene family which one investigator said "shook him to his core".

After Duncan's arrest, his DNA was linked to the murder of a 10-year-old boy named Anthony Martinez, who was killed during the time Duncan was on parole for a rape charge in Washington.

Martinez's body was found 15 days after he was kidnapped while playing outside of his home.

“My soul is lighter. The world is a more beautiful place without the evil that is Joseph Duncan.

"God chose to make his end a long-suffering and I believe that is fitting.

"The horror of his thoughts consumed him.”

Anthony’s father Ernesto said: “While I would’ve liked to witness his execution, knowing he is now standing before God being held accountable for what he has done, what he did to my son, and the horrible crimes he committed to others, that is the real justice.”

Duncan has also been linked to the murder of two young girls in Seattle in the 1990s.