JUST a third of people who sext their partner do so for sexual reasons, a study suggests.

Researchers found there are three main motivations for sending raunchy messages — only one of which is explicitly sexual. 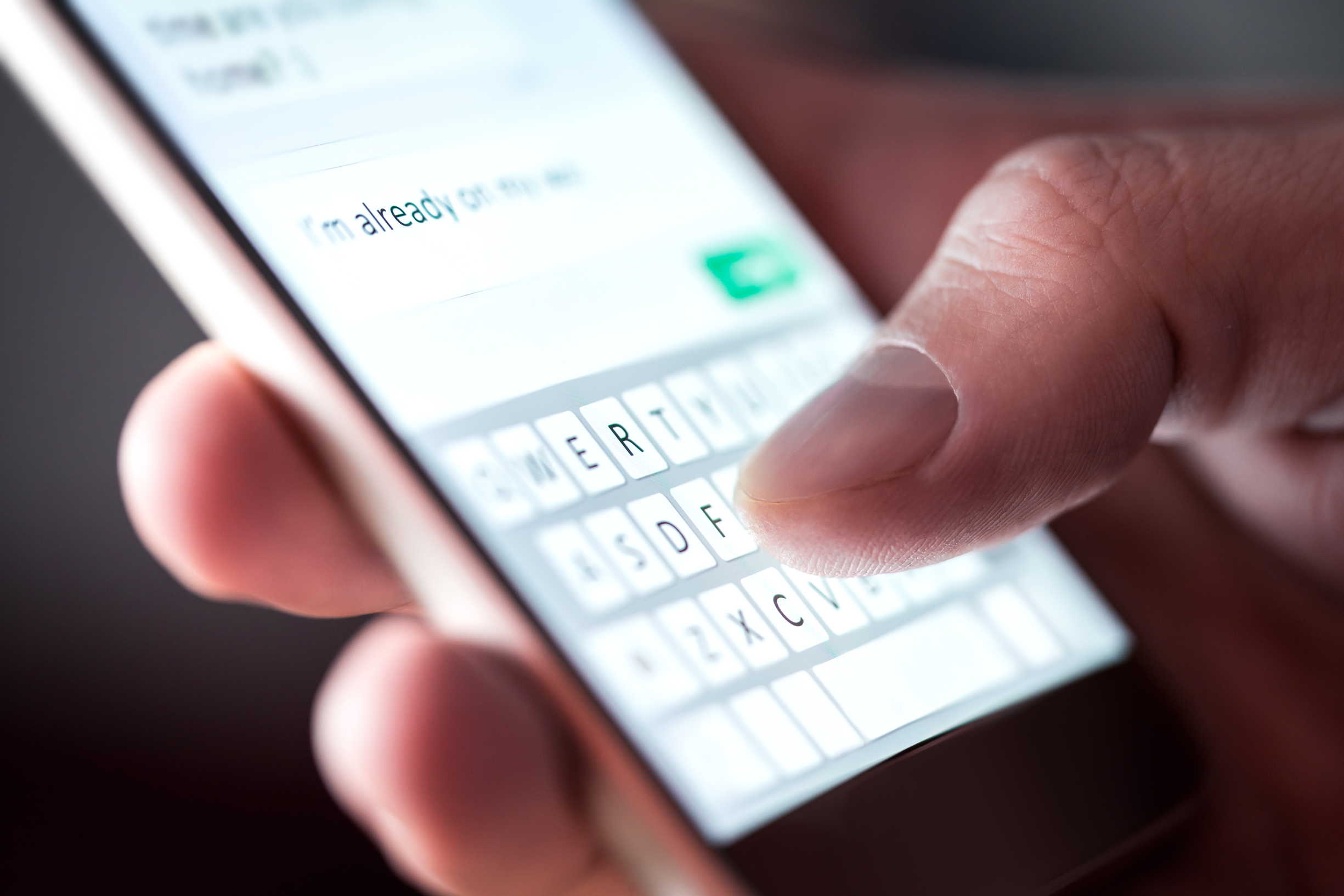 Some use it as foreplay for anticipated sexual activity later on, while others do so for the relationship reassurance they receive from their partner.

And some send the naughty texts to their partner as a favour, hoping it will be returned later, even in a non-sexual way such as dinner.

Researchers from Texas Tech University set out to see which motivation was most common.

They studied data from 160 people aged between 18 and 69 and who were partners in consensual relationships.

And they found the participants were grouped fairly evenly between the three reasons.

They also found no significant difference based on sexual orientation, age or gender.

But they said that one of the most important things was that sexting should be consensual.