BRAVE Katherine Jenkins performed at a charity carol concert just hours after she was mugged.

The opera star, 39, intervened when she saw an old lady being attacked in the street by two teenage girls. 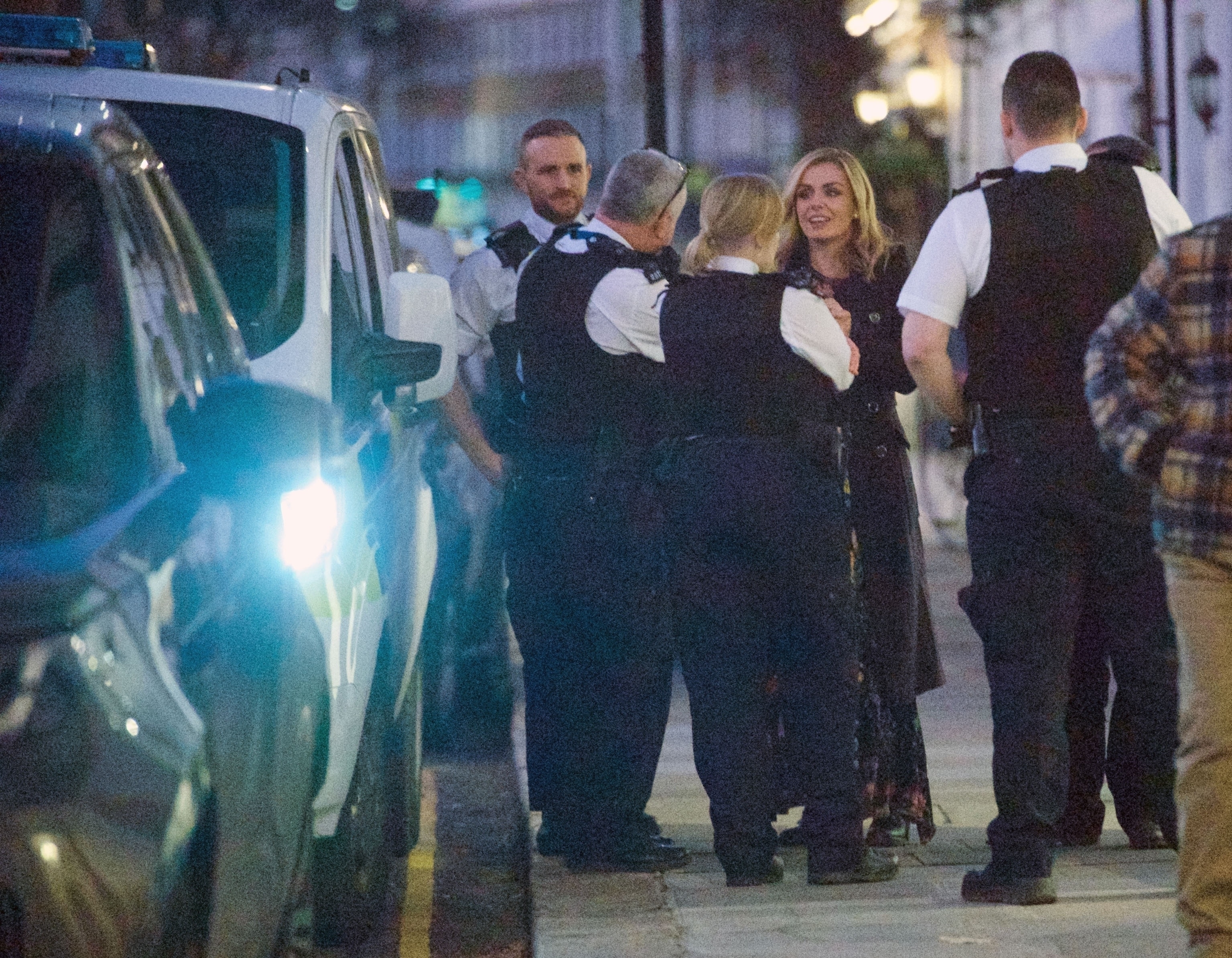 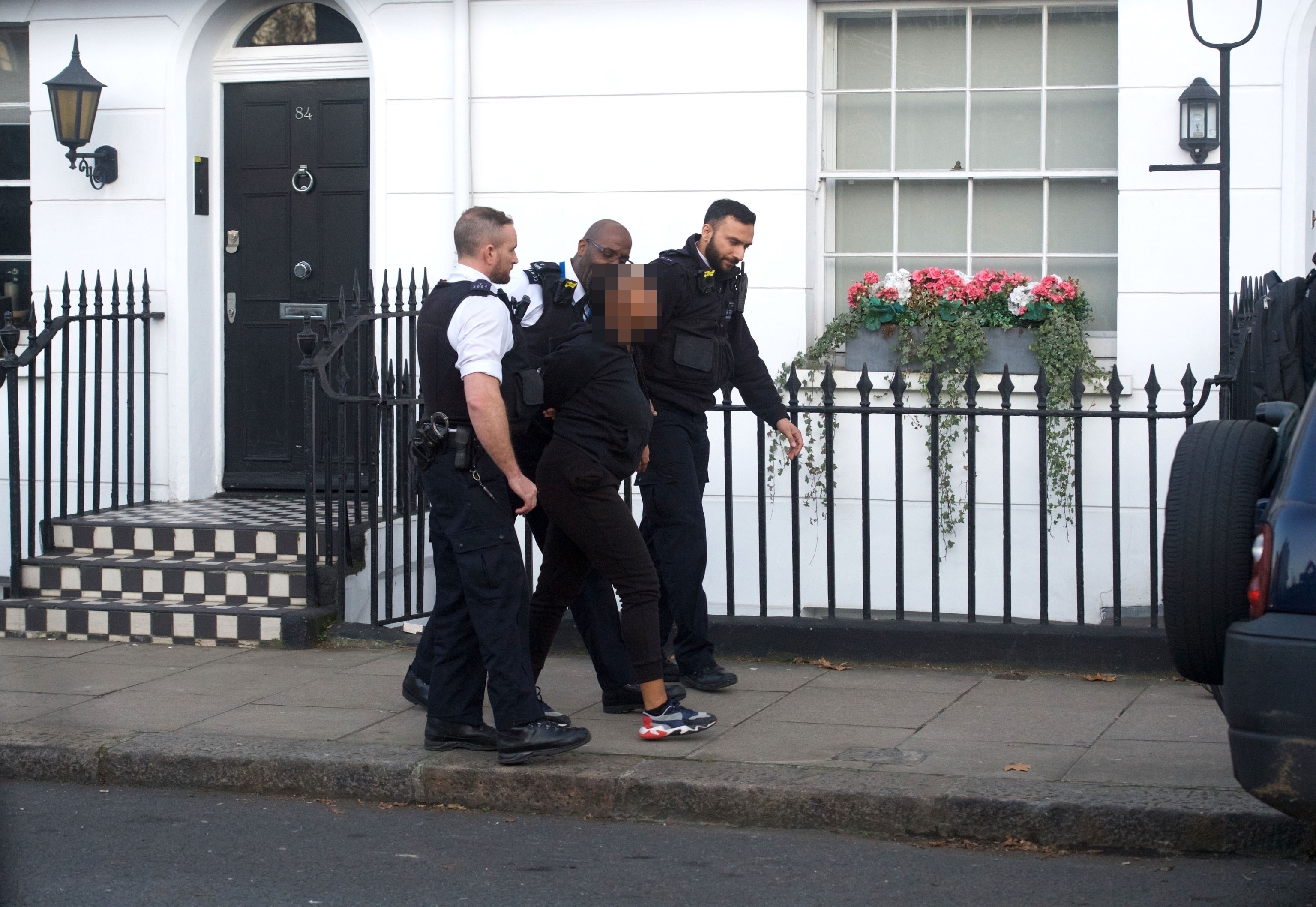 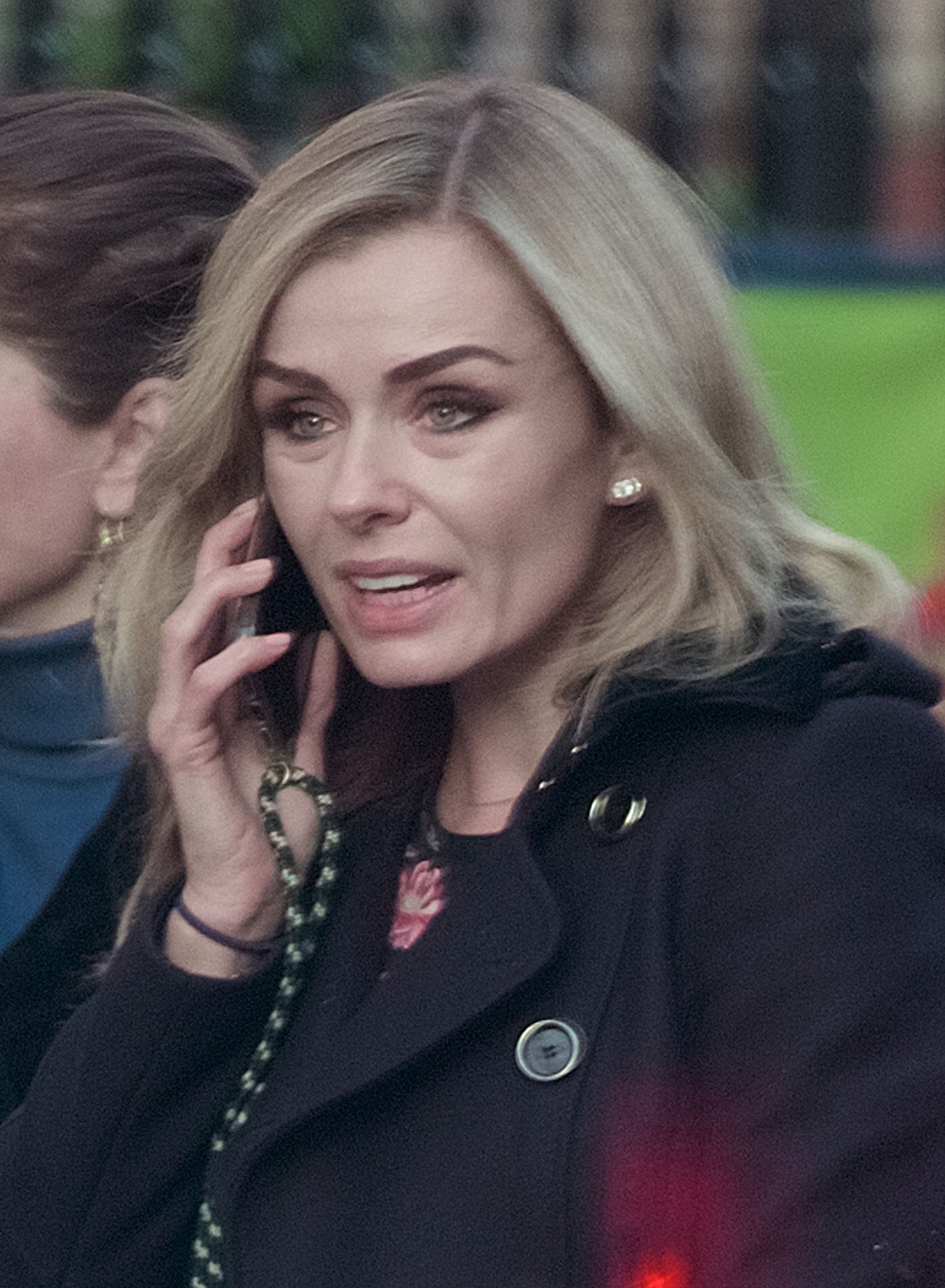 The thugs then turned on the singer in what was described as an “extremely violent” incident.

Pictures from the scene after the attack showed a distraught-looking Katherine talking to police.

Witnesses said she had flagged down a passing patrol car and that they had chased the suspects and arrested them.

Katherine went to help the lady on Wednesday afternoon as she walked along the swanky King’s Road in Chelsea, West London.

The star was on her way to a gig at nearby St Luke's Church.

A spokesman for the singer said Katherine had rushed over to help but was then attacked herself.

He added: “Miraculously, Katherine still managed to perform at the concert as she didn’t want to let the charity down.”

During the gig she sang Silent Night and O Holy Night.

One concertgoer said: “Katherine was brilliant as ever but I sensed a little spark missing in her voice.”'

Miraculously, Katherine still managed to perform at the concert as she didn’t want to let the charity down.

Yesterday the Welsh mezzo-soprano was recovering at her London home.

Police said two 15-year-old girls had been arrested on suspicion of robbery and a witnesses said he saw them put in the back of a van.

He said: “I saw this almighty melee and recognised Katherine immediately. She looked upset.

“Then I saw these young girls being led away by police.

“They were shouting and screaming and protesting their innocence.”

The Met Police said they were called just after 3pm. One officer was hurt as arrests were made but did not require hospital treatment.

Katherine’s agent said the singer was going to a rehearsal ahead of the Henry van Straubenzee memorial charity concert that evening.

The event was attended by Duchess of Cambridge Kate’s mother Carole and sister Pippa.

Katherine’s agent added: “She witnessed an old lady being mugged and intervened to help. As a result Katherine was mugged herself.

“However she helped police identify the perpetrator and the young woman was arrested shortly afterwards.” 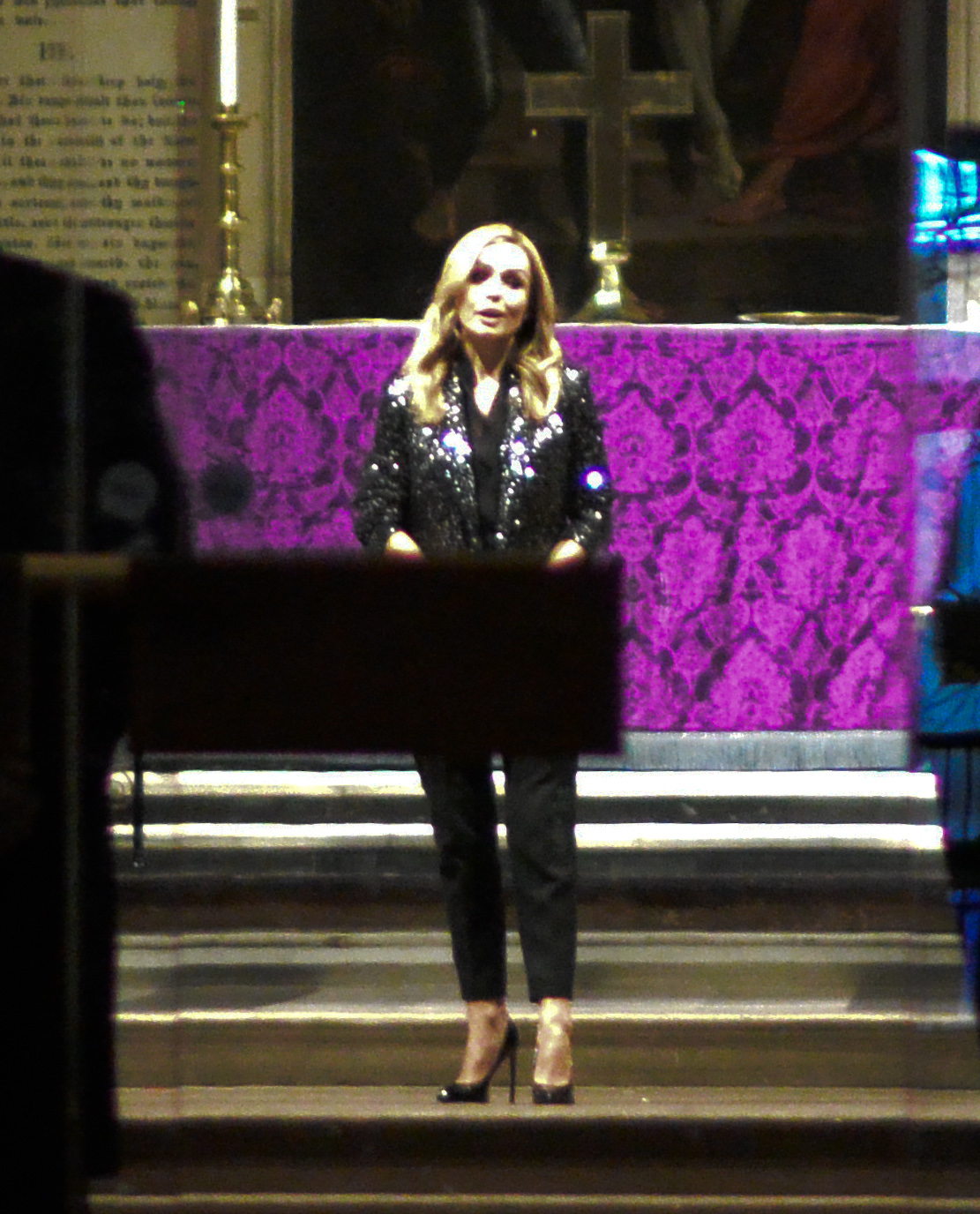 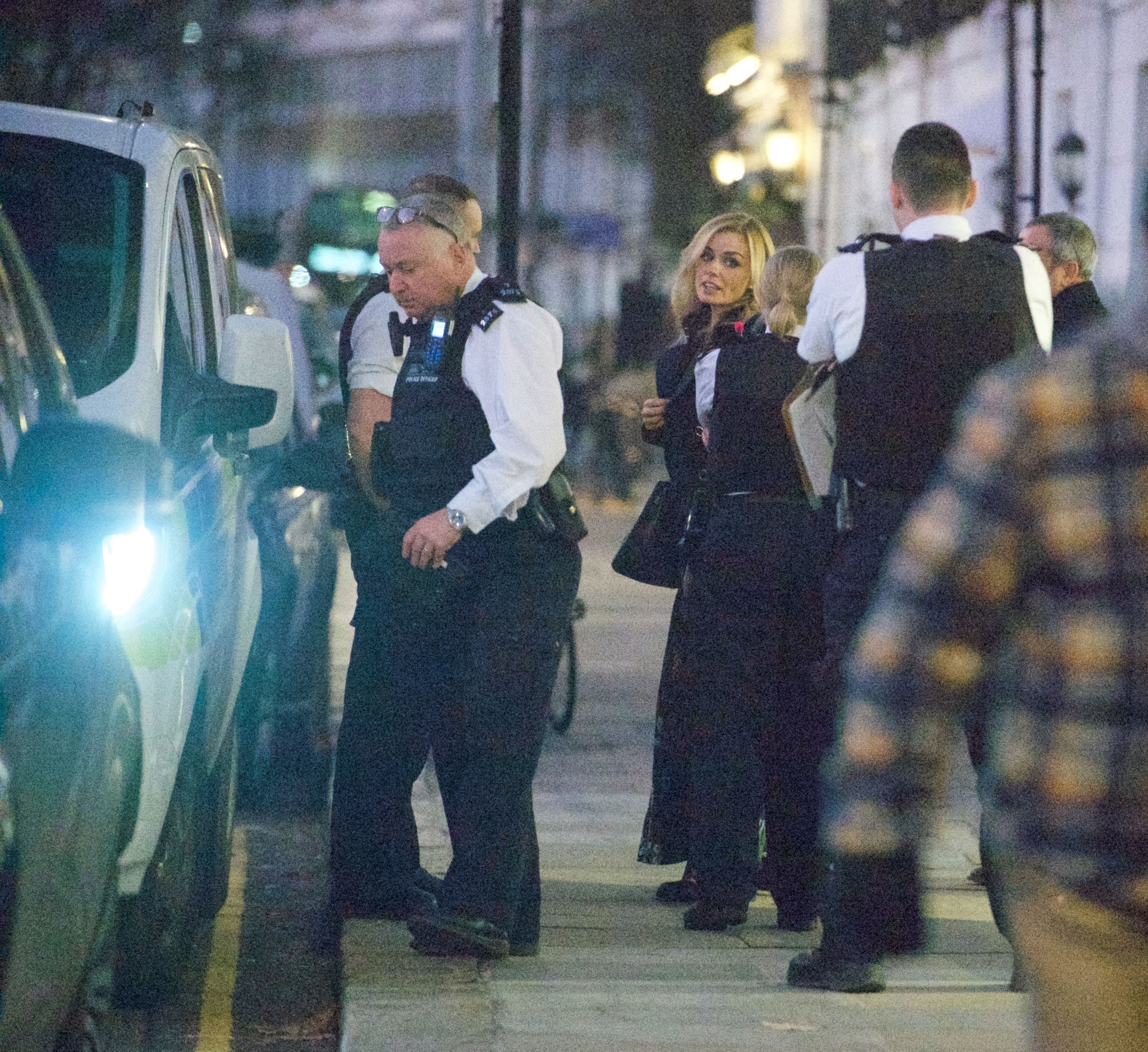 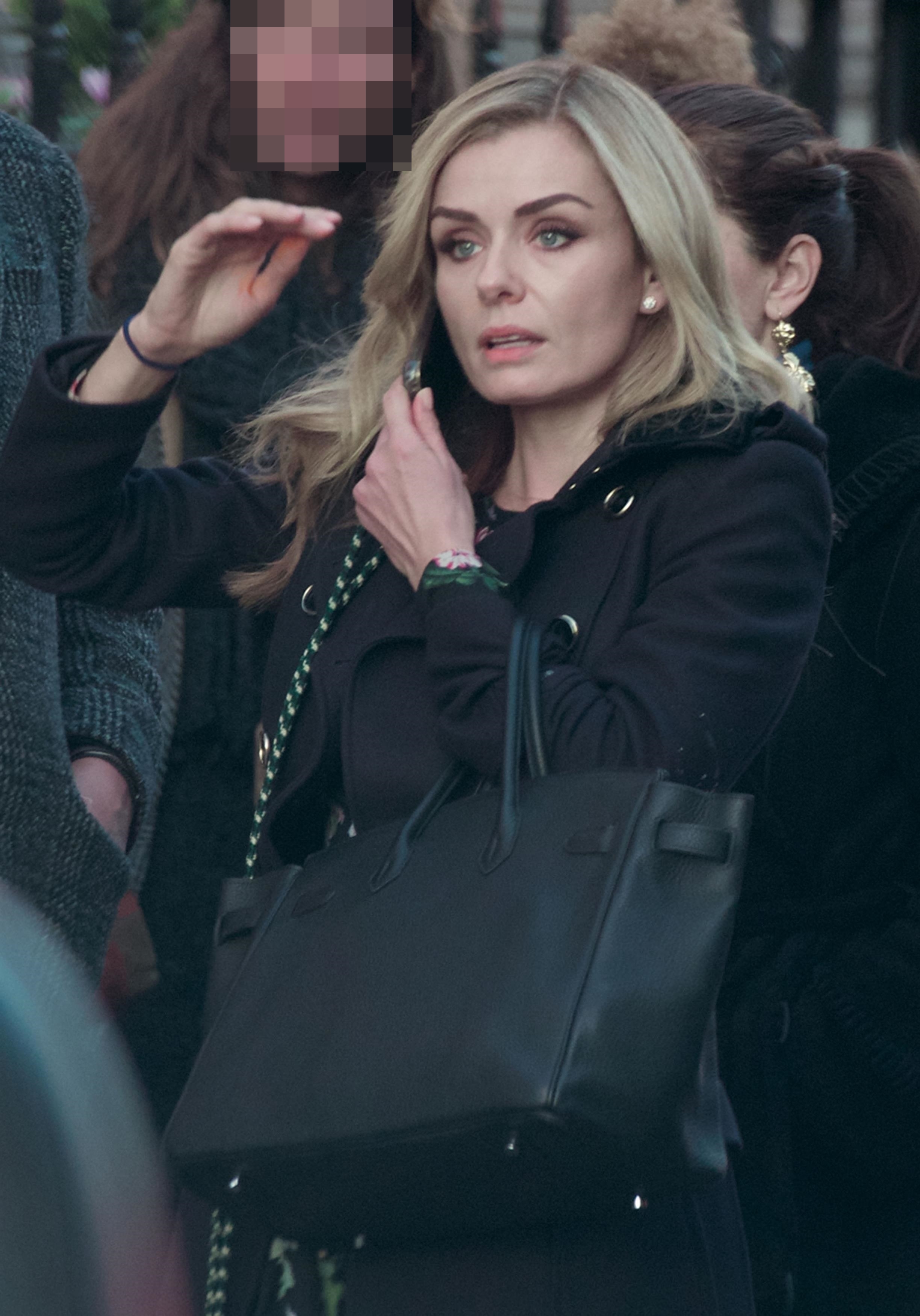 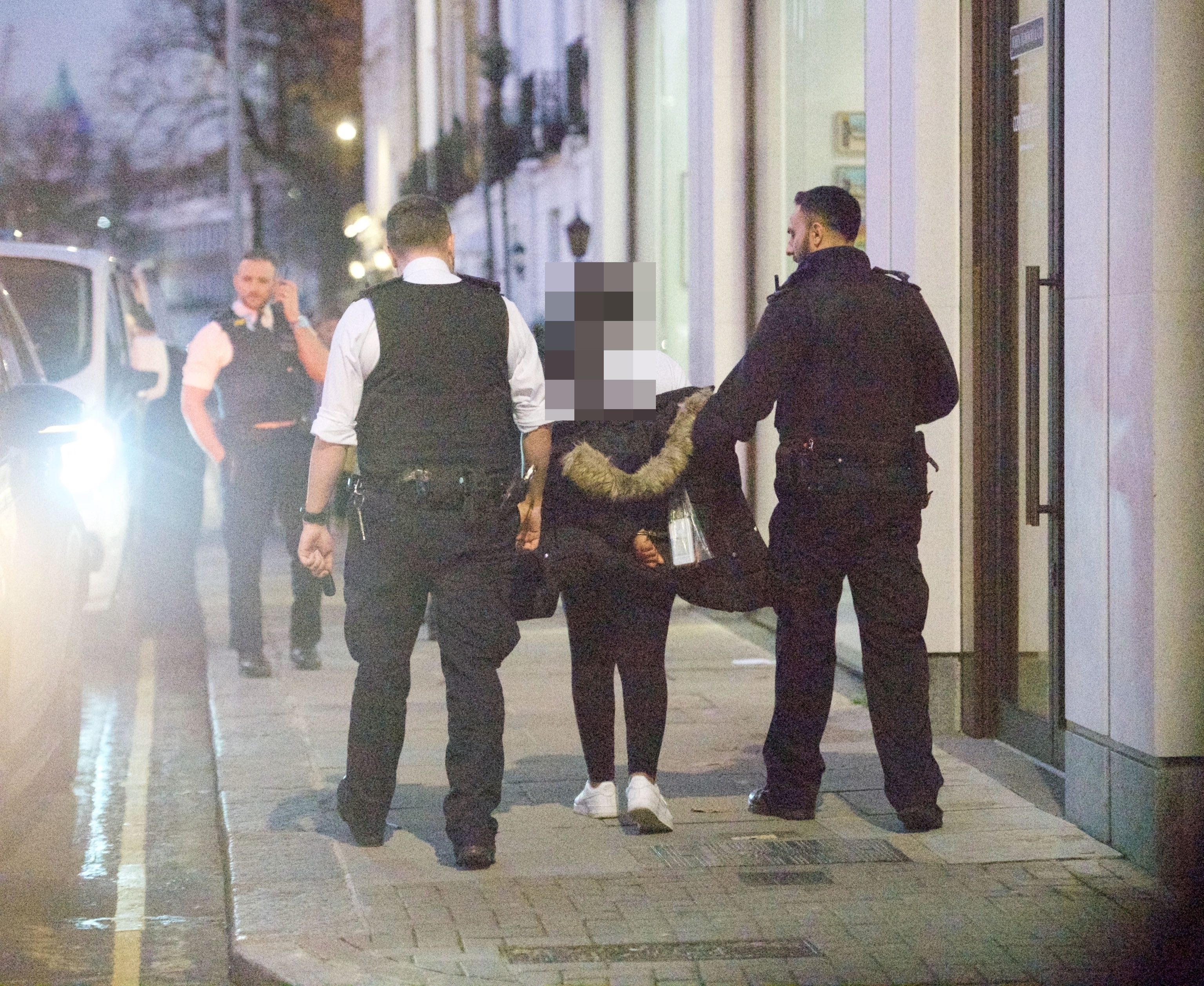 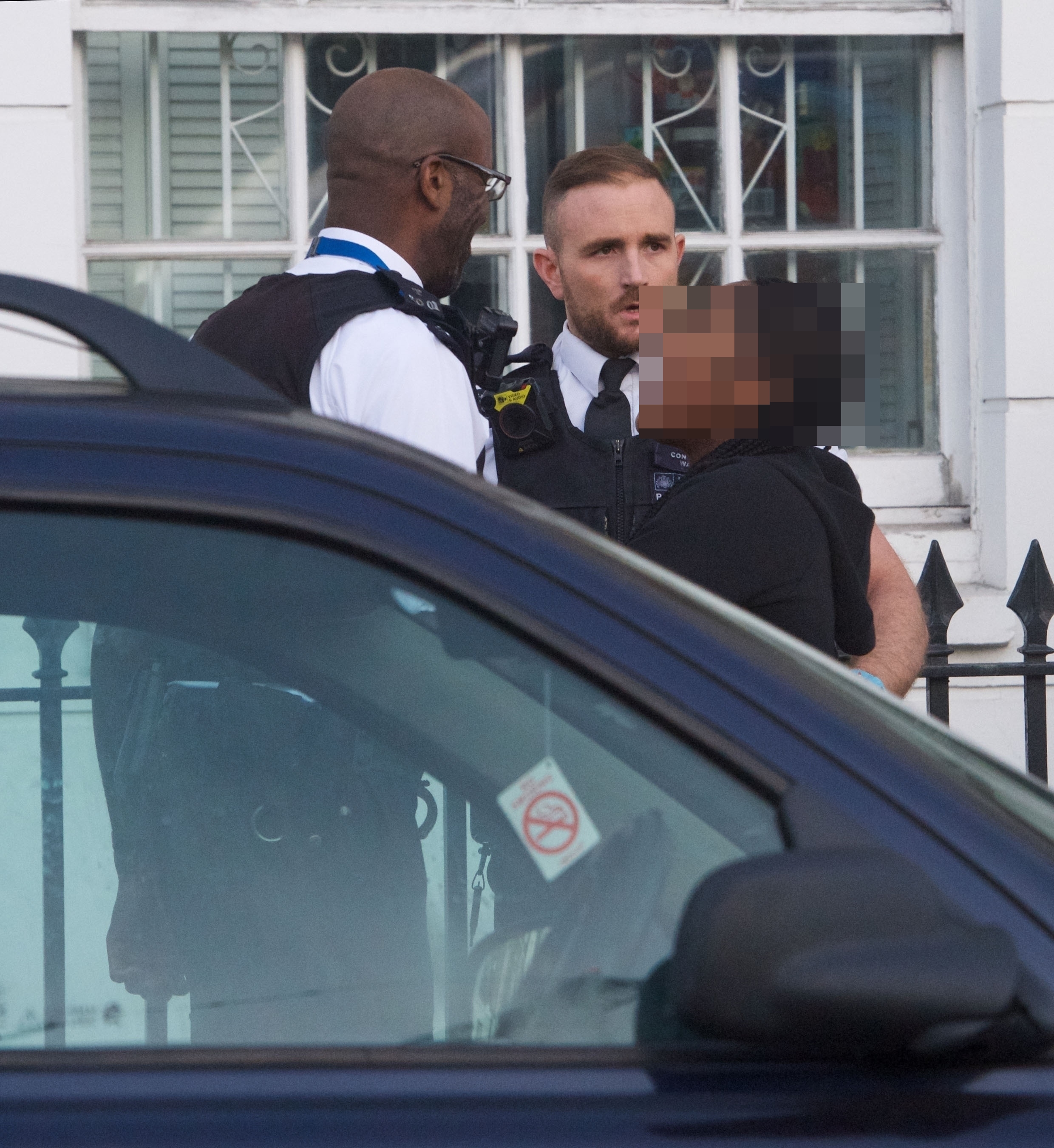