A timeline of key events that began with George Floyd’s arrest on May 25, 2020, by four police officers in Minneapolis:

May 25, 2020 — Minneapolis police officers respond to a call shortly after 8 p.m. about a possible counterfeit $20 bill being used at a corner grocery and encounter a Black man, later identified as George Floyd, who struggles and ends up handcuffed and face down on the ground. Officer Derek Chauvin uses his knee to pin Floyd’s neck for about nine minutes while bystanders shout at him to stop. Bystander video shows Floyd crying “I can’t breathe” multiple times before going limp. He’s pronounced dead at a hospital.

May 26 — Police issue a statement saying Floyd died after a “medical incident,” and that he physically resisted and appeared to be in medical distress. Minutes later, bystander video is posted online. Police release another statement saying the FBI will help investigate. Chauvin and three other officers — Thomas Lane, J. Kueng and Tou Thao — are fired. Protests begin. 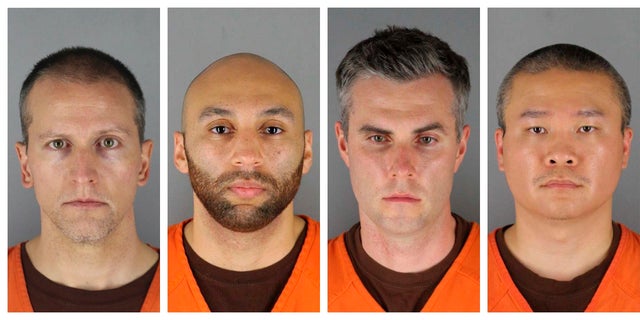 May 27 — Mayor Jacob Frey calls for criminal charges against Chauvin. Protests lead to unrest in Minneapolis, with some people looting and starting fires. Protests spread to other cities.

May 28 — Gov. Tim Walz activates the Minnesota National Guard. Police abandon the 3rd Precinct station as protesters overtake it and set it on fire.

May 29 — Chauvin is arrested and charged with third-degree murder and manslaughter. President Donald Trump tweets about “thugs” in Minneapolis protests and warns: “When the looting starts, the shooting starts.” Protests turn violent again in Minneapolis and elsewhere. 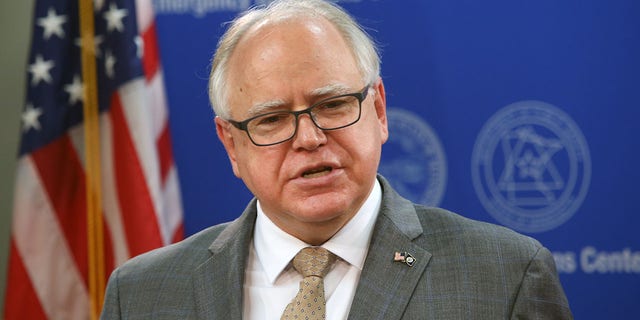 May 30 — Trump tries to walk back his tweet. Protests continue nationwide and some turn violent.

June 1 — The county medical examiner finds that Floyd’s heart stopped as police restrained him and compressed his neck, noting Floyd had underlying health issues and listing fentanyl and methamphetamine use as “other significant conditions.” 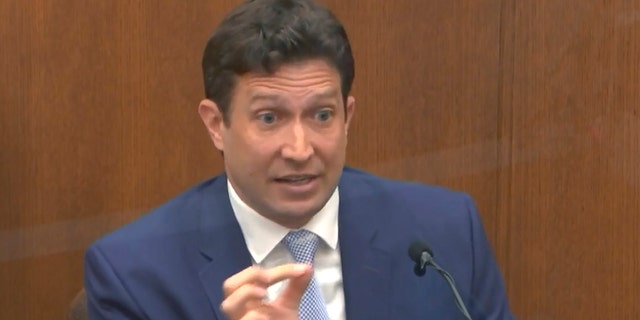 In this image from video, Dr. Jonathan Rich, a cardiologist, testifies as Hennepin County Judge Peter Cahill presides over court Monday, April 12, 2021, in the trial of former Minneapolis police Officer Derek Chauvin at the Hennepin County Courthouse in Minneapolis. Chauvin is charged in the May 25, 2020 death of George Floyd.
(Court TV via AP, Pool)

June 3 — Ellison files a tougher second-degree murder charge against Chauvin and charges the other three officers who were involved in Floyd’s arrest.

June 4 — A funeral service for Floyd is held in Minneapolis.

June 5 — Minneapolis bans chokeholds by police, the first of many changes to be announced in coming months, including an overhaul of the police department’s use-of-force policy. 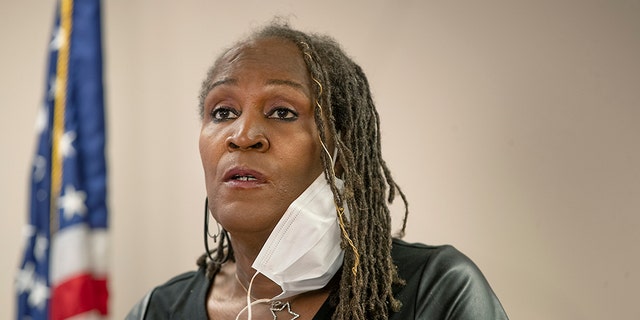 City Council Vice President Andrea Jenkins sings Amazing Grace during a news conference Thursday, May 28, 2020 in Minneapolis, Minn. Violent protests over the death of a black man in police custody rocked a Minneapolis neighborhood for a second straight night as angry crowds looted stores, set fires and left a path of damage that stretched for miles. The mayor asked the governor to activate the National Guard. (Elizabeth Flores/Star Tribune via AP)

June 8 — Thousands pay their respects to Floyd in Houston, where he grew up. He’s buried the next day.

Jan. 12, 2021 — Cahill rules Chauvin will be tried alone due to courtroom capacity issues. The other officers will be tried in August. 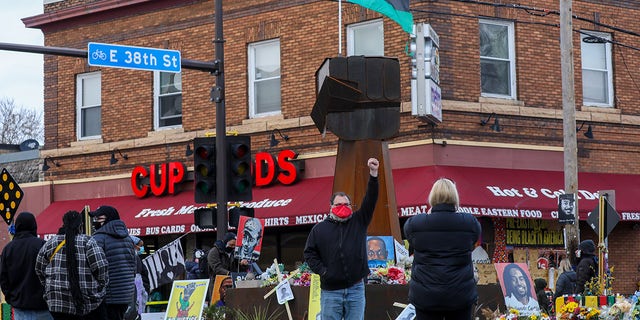 March 9 — The first potential jurors are questioned for Chauvin’s trial after a day’s delay for pretrial motions.

March 19 — Judge declines to delay or move the trial over concerns that the settlement could taint the jury pool. 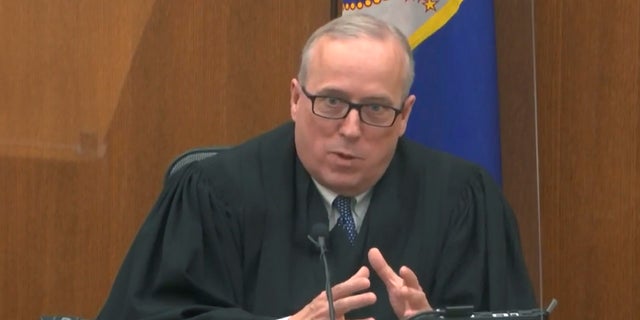 In this image from video, Hennepin County Judge Peter Cahill discusses motions before the court Monday, April 12, 2021, in the trial of former Minneapolis police Officer Derek Chauvin at the Hennepin County Courthouse in Minneapolis. Chauvin is charged in the May 25, 2020 death of George Floyd.  (Court TV via AP, Pool)

March 29 — Opening statements are given. 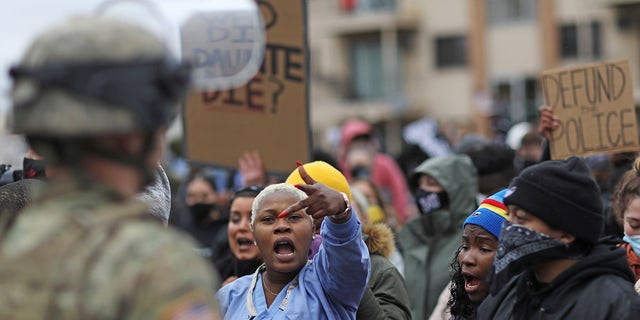 May 25 — A street festival, musical performances and moments of silence are held in Minneapolis and elsewhere to mark the one-year anniversary of Floyd’s death, and Floyd family members meet with President Joe Biden in Washington to talk about continuing pursuit of police reforms.

June 25 — Cahill denies new trial for Chauvin ahead of his sentencing in state court.