CEO Bob Chapek was bounced after nearly three years in the top job but less than a year after he ran the company solo. Now, his mentor is returning to the helm for two years to refocus the company on growth and to find a successor — an important mission that Disney has long struggled to get right.

Chapek’s firing rattled some within the company, but those on the creative side were elated. Most expect Iger’s first move will be to dismantle the controversial organizational structure that Chapek designed two years ago. Here are the prominent players: 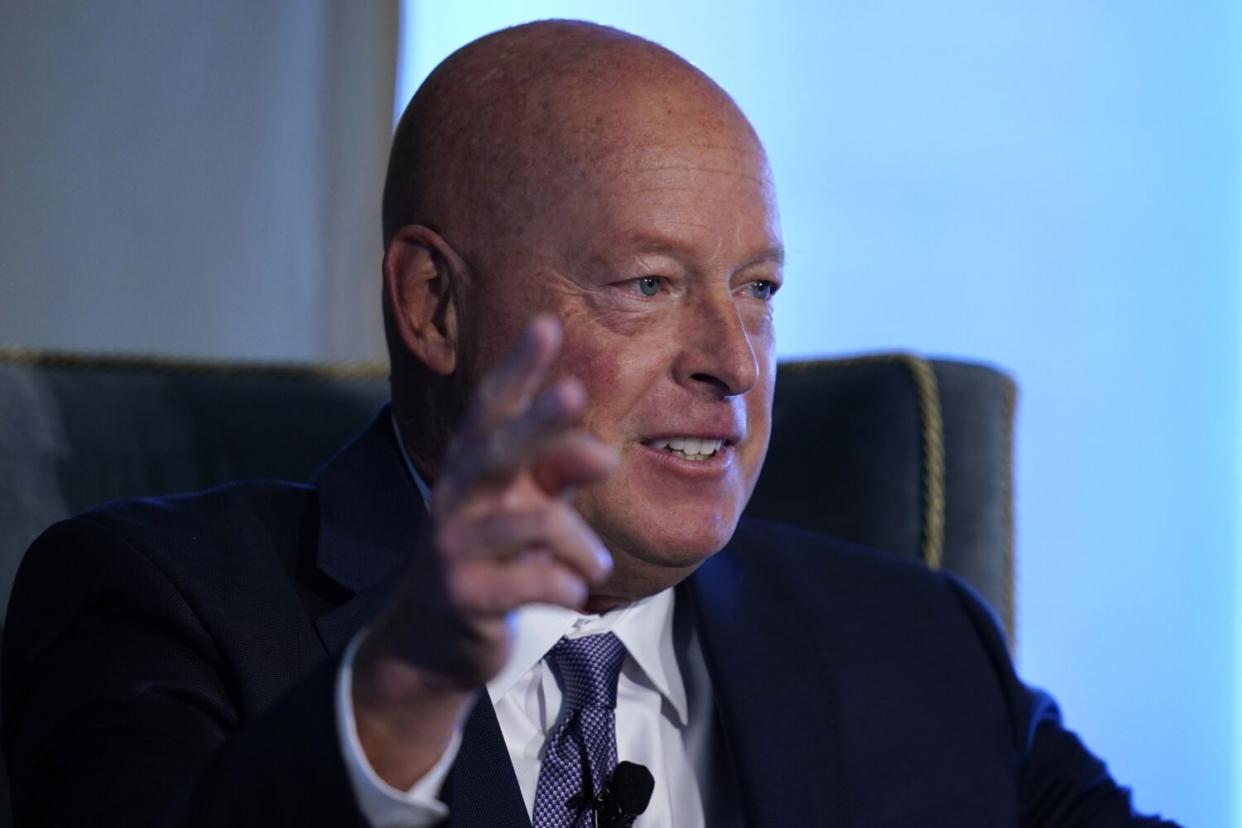 Disney’s board lost confidence in Chapek just five months after extending his contract as CEO and lauding his management style. But insiders say that Chapek’s financial-focused management style, a disastrous reorganization and a series of communications blunders proved to be his undoing.

They point to a call with Wall Street analysts earlier this month as the final straw. Chapek praised the company before it released underwhelming results and Wall Street responded with a sell-off. Disney fell short of expectations for profit and revenue in key segments but also warned that growth to the Disney+ streaming service could stall.

Some insiders also questioned whether Chapek truly understood what made Disney special, citing a comment he made during an investor conference last month which seemed to be dismissive of the company’s legacy in animation. 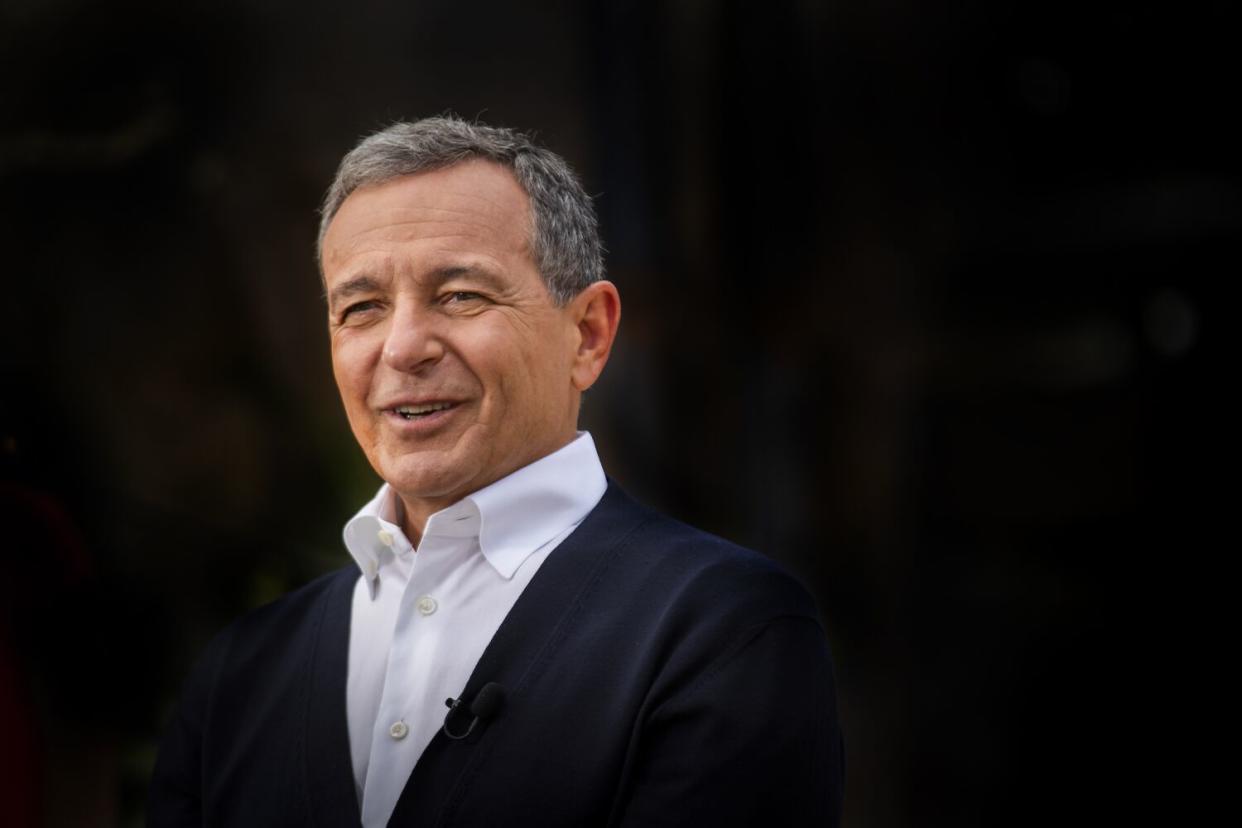 The company’s charismatic leader of 15 years returns to Burbank to unwind the damage, boost morale and reassure Wall Street that Disney’s strategy is to return to growth and not rely on cost-cutting to improve its financial fortunes. The board made it clear that Iger’s mandate was also to find a successor — a challenge that has dogged Iger for years, only to see possible successors struggle to break out of his long shadow and leave the company. 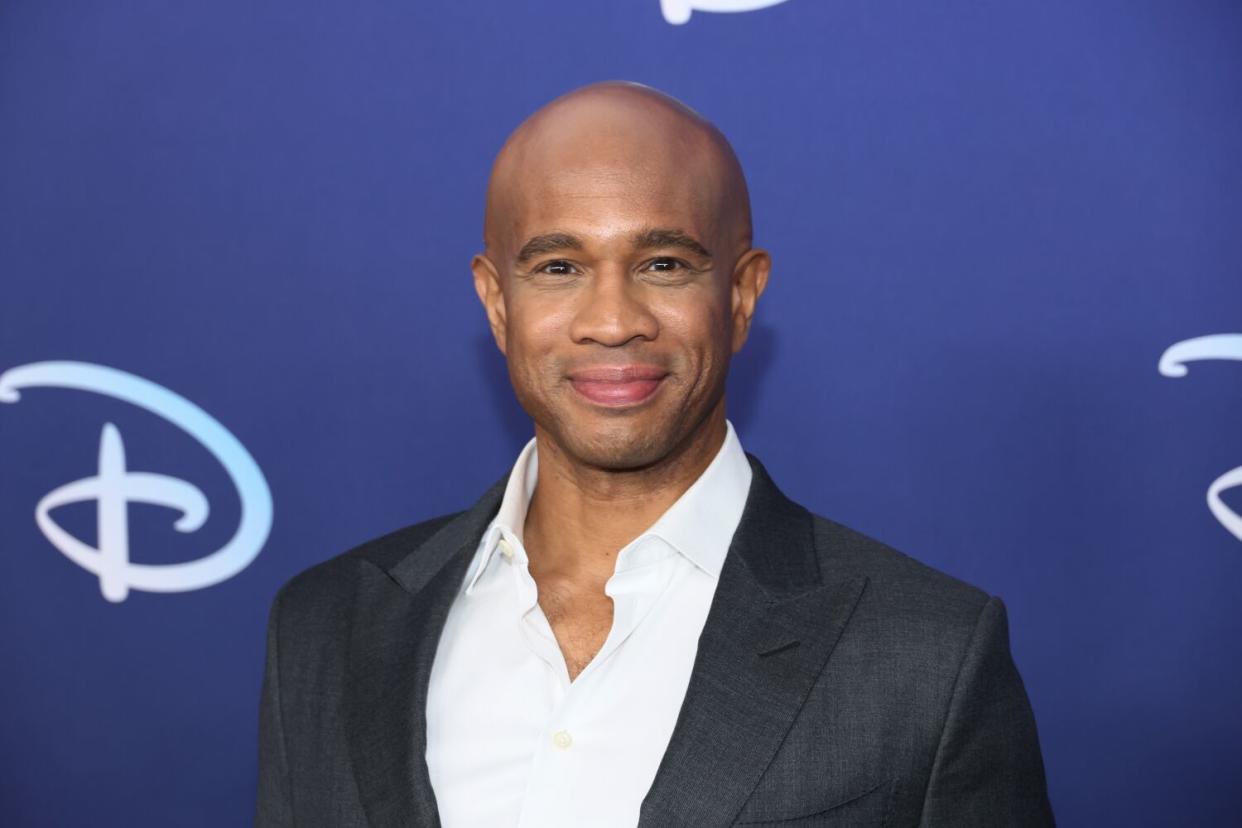 Insiders are wondering whether Daniel, who was Chapek’s right-hand man, will be the next to go.

Two years ago, Chapek entrusted the former consumer products chief with one of the most powerful jobs in the company — chairman of Disney media and entertainment distribution. Daniel gained oversight of the company’s global strategy for its streaming service, Disney+, Hulu and ESPN.

He also oversaw programmers’ budgets, which gave Daniel unprecedented latitude to help decide how Disney would spend its more than $32 billion annual content budget. The structure caused tensions because it took responsibility away from the entertainment division leaders, who had long had the power to make such key decisions about programs and budgets for the ABC network and the studios. He was also put in charge of global strategy for the company's streaming services.

Iger’s first move is expected to be reversing that structure, according to knowledgeable sources, eliminating much of the power that Daniel currently has. 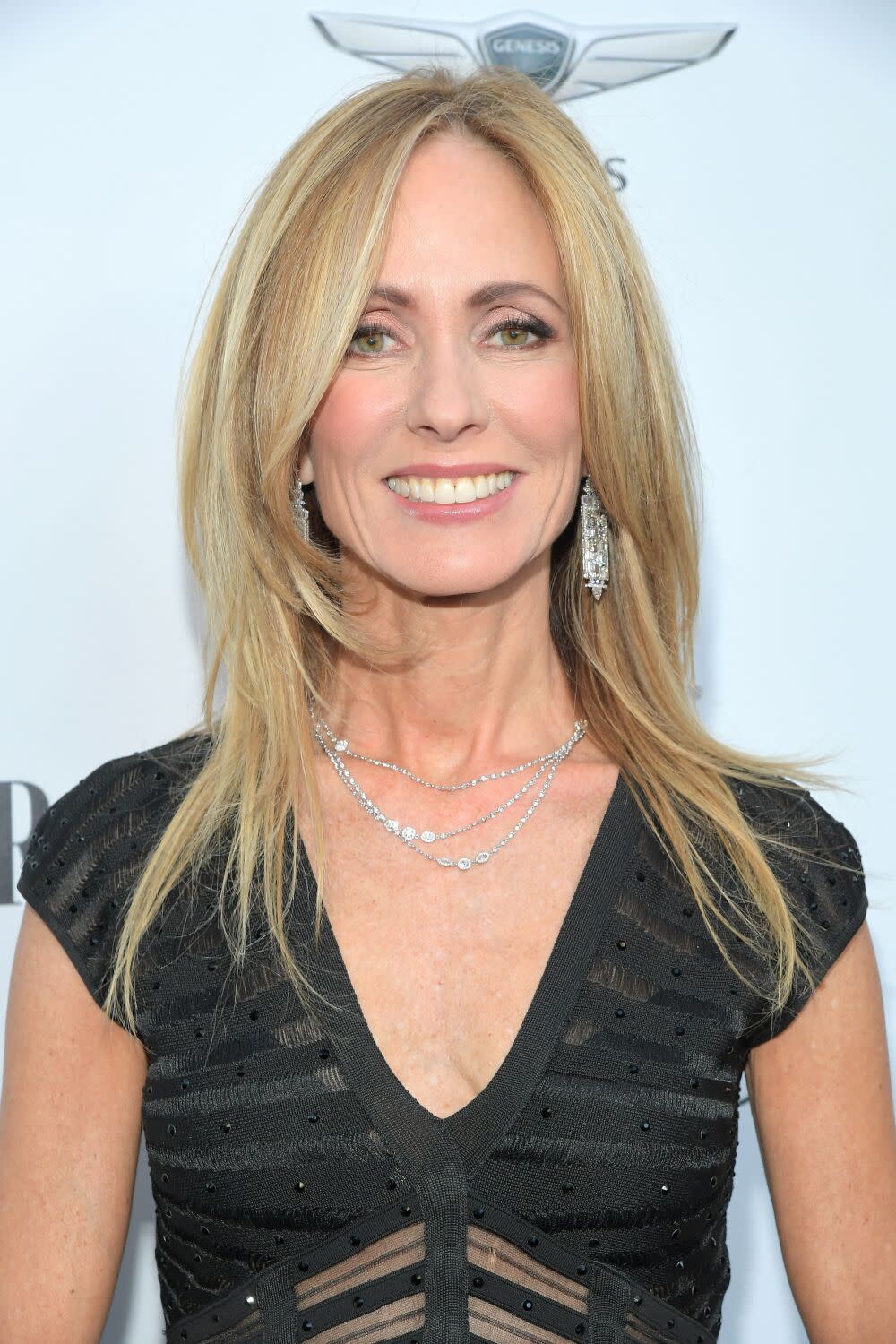 In June, following the Peter Rice ouster, Walden took command over Disney’s vast television entertainment content-producing units, which makes her one of the most important executives at the company.

Walden, who spent 25 years at 20th Century Fox Television and the Fox network, is known for her deft touch handling high-profile content creators and other talent. A former communications executive, Walden has an intrinsic feel for communications, marketing and brand strategy — areas where Chapek fell short. Walden’s strong working relationship with Iger makes her a front runner to succeed him in two years. 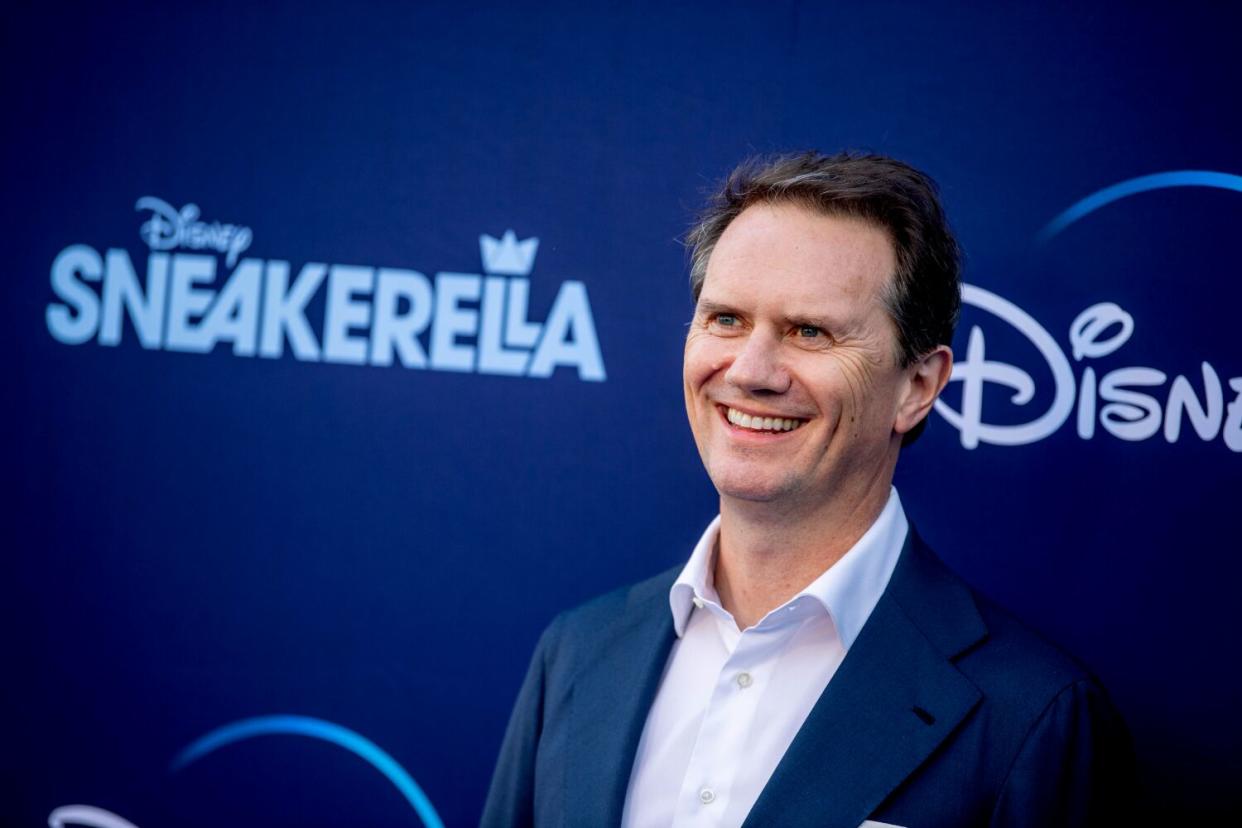 Chapek in June famously fired the British executive who came to Disney as part of the 2019 Fox acquisition, saying that Rice wasn’t a good fit for the company’s culture. Insiders have said that Chapek distrusted Rice, believing that the younger executive — a protégé of Rupert Murdoch — was undermining his leadership by stealthy promoting his own credentials as a Hollywood insider who was better equipped to run Disney. (The Rice camp denied the allegations.)

When Chapek was forced out on Sunday, Hollywood watchers immediately wondered if Iger would bring Rice back to fill an uber-creative role overseeing television and movies because he has experience in both.

However, two Disney insiders said Monday that they doubted Rice would return because that would usurp the responsibilities of two respected high-level executives, including television chief Dana Walden, who some people believe is best positioned to succeed Iger as CEO. (Rice refused to comment.) 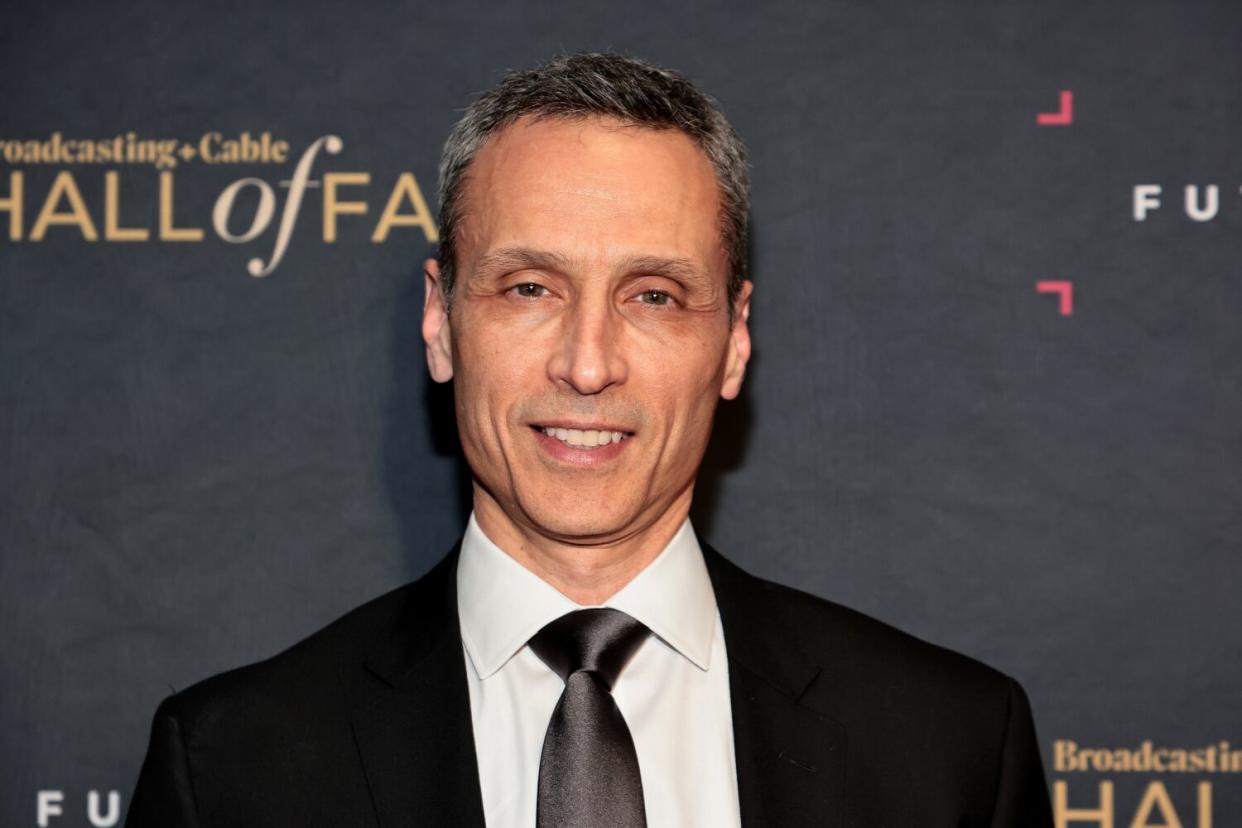 ESPN has been a shining star in Disney's orbit for three decades. But Pitaro has his work cut out amid skyrocketing sports-rights fees, a soft advertising market and accelerating consumer cord cutting, which is shrinking Disney’s longtime profit base — fees paid by cable and satellite TV operators to carry ESPN's fleet of channels.

Last summer, an activist shareholder advocated that Disney should spin off ESPN, but later back-tracked on the suggestion.

Iger warned of a “world of hurt” coming to companies that rely on linear cable channels. “Linear TV and satellite is marching towards a great precipice and it will be pushed off,” Iger said during Vox Media’s Code Conference in Beverly Hills. Some interpreted the comments as suggesting that Disney itself might be on shaky ground.