KIDS in Halloween costumes are at more at risk of a car crash as their dark dress-ups can be hard to see for drivers, cops have warned.

Car accidents rise by more than a third between 5pm and 6pm on October 31, research has found. 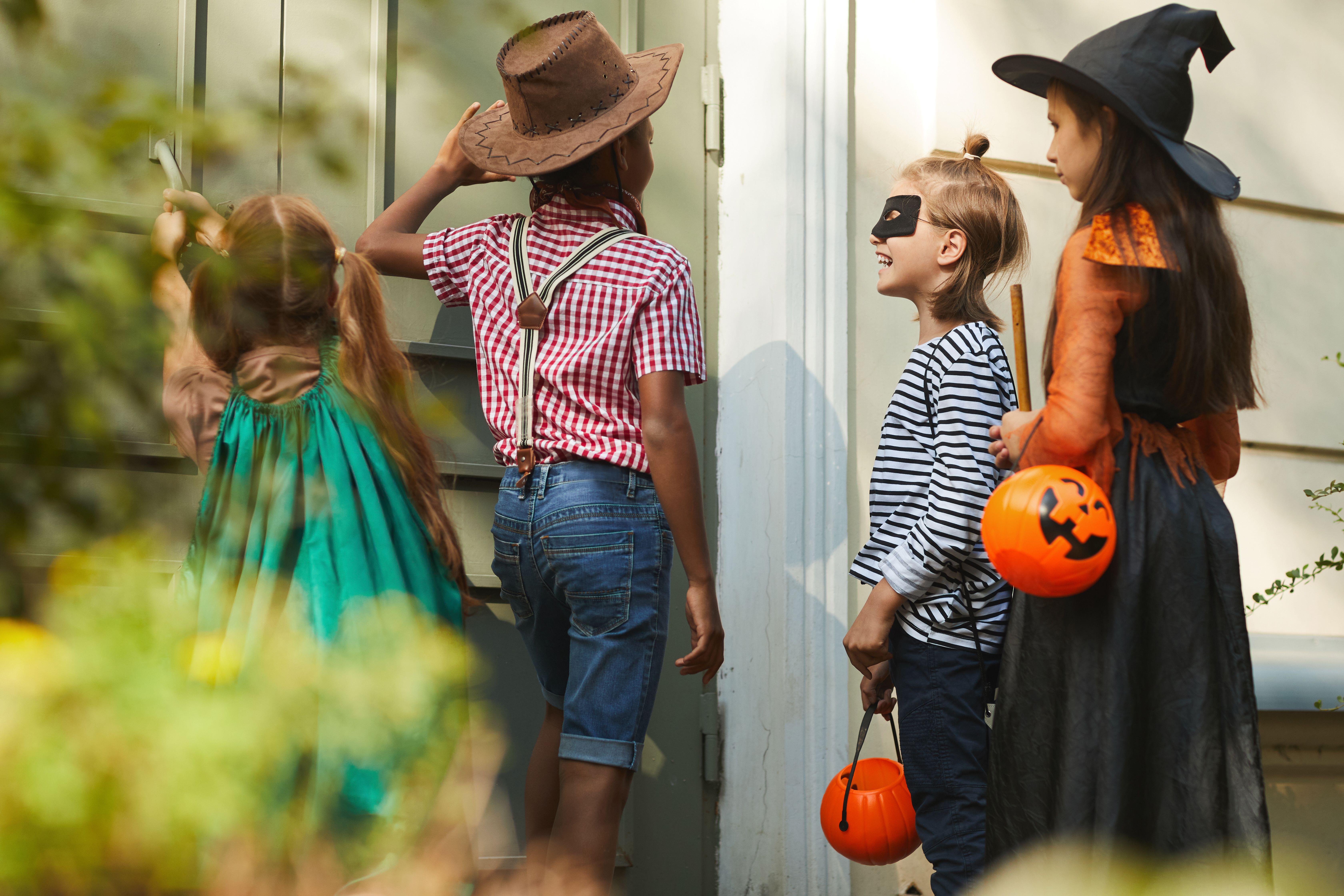 And cops have warned kids are often not thinking about traffic as they excitedly collect sweets on Halloween.

Inspector Kevin Salter, from the Cleveland and Durham Specialist Operations Unit, said: “Generally when the nights get darker and visibility is reduced, we do see more collisions.

"On 31st October we just want to ensure that drivers are aware that they need to be additionally vigilant due to children who may be out trick or treating, wearing dark clothing and that visibility could be reduced even further.

“We’d also ask parents to keep a close eye on their children whilst out trick or treating, we know it’s an exciting time for young ones and we want them to enjoy themselves.

"Children could perhaps make their way into the road without being fully aware of the vehicles around, because they’re excited or their visibility could be reduced by wearing costume masks. We want to avoid as many collisions as possible so that we can keep everyone as safe as we possibly can.”

And drivers have been warned to be high alert on Sunday as kids make the most of the weekend to collect sweets on Halloween.

According to an analysis of data published in the International Journal of Environmental Research and Public Health, 91 per cent of accidents took place on urban roads.

Halloween accounted for 1.9 per cent of the crashes, according to researchers at Taipei Medical University.

The Royal Society for the Prevention of Accidents said: "On Halloween, motorists should use caution when driving through residential areas by looking out for trick-or-treaters and take extra care when entering and exiting driveways."