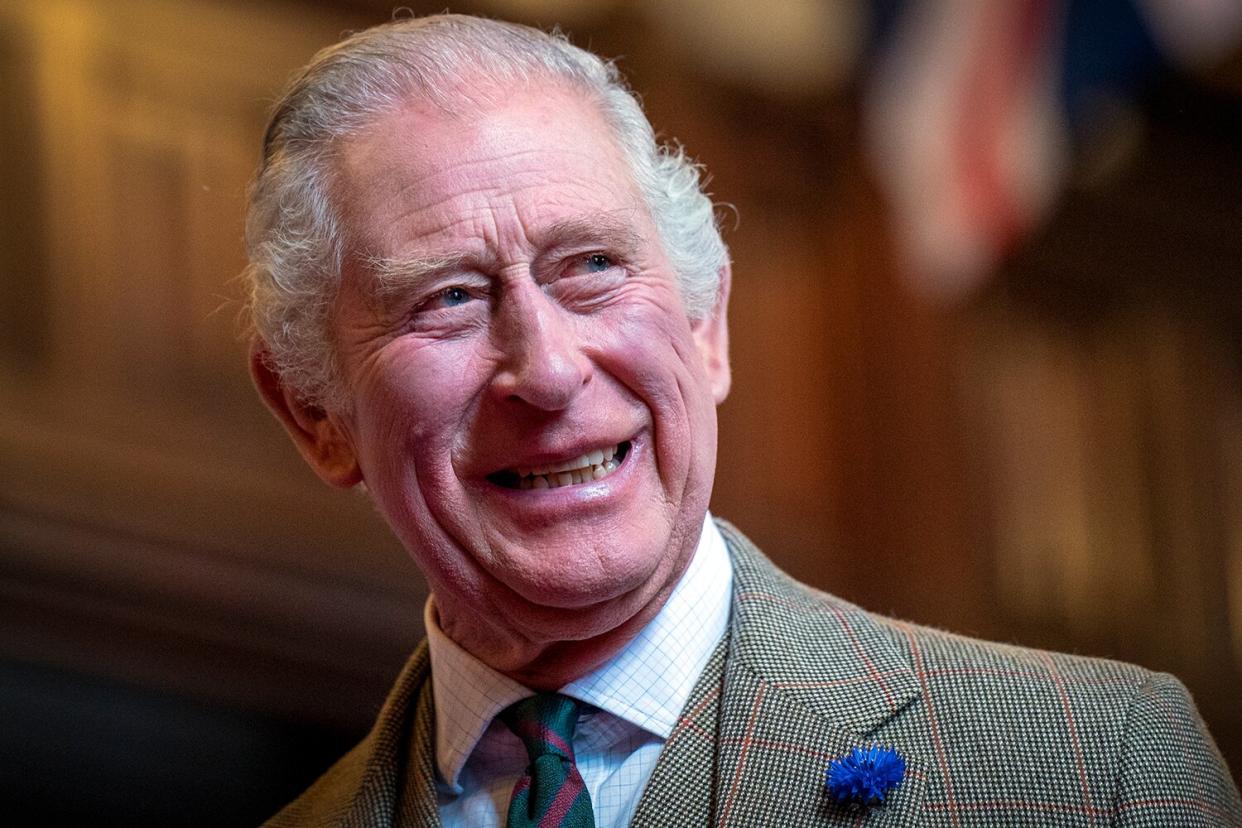 Gathering around the television for Queen Elizabeth II’s annual broadcast was a part of Christmas celebrations for many families across the U.K. and around the world — and now, King Charles III will take over the tradition.

“This first year, he will feel the pressure to get it right. Every nuance will be picked over,” a former palace staffer tells PEOPLE in this week’s issue.

In the speech, King Charles will certainly reflect on the death of his mother.

The King “has huge empathy” for others experiencing loss, says the staffer. “We are so used to seeing the iconic footage of the Queen leading her family to church on Christmas morning,” says the staffer. “This year there will be a great deal of reflection and sorrow.” 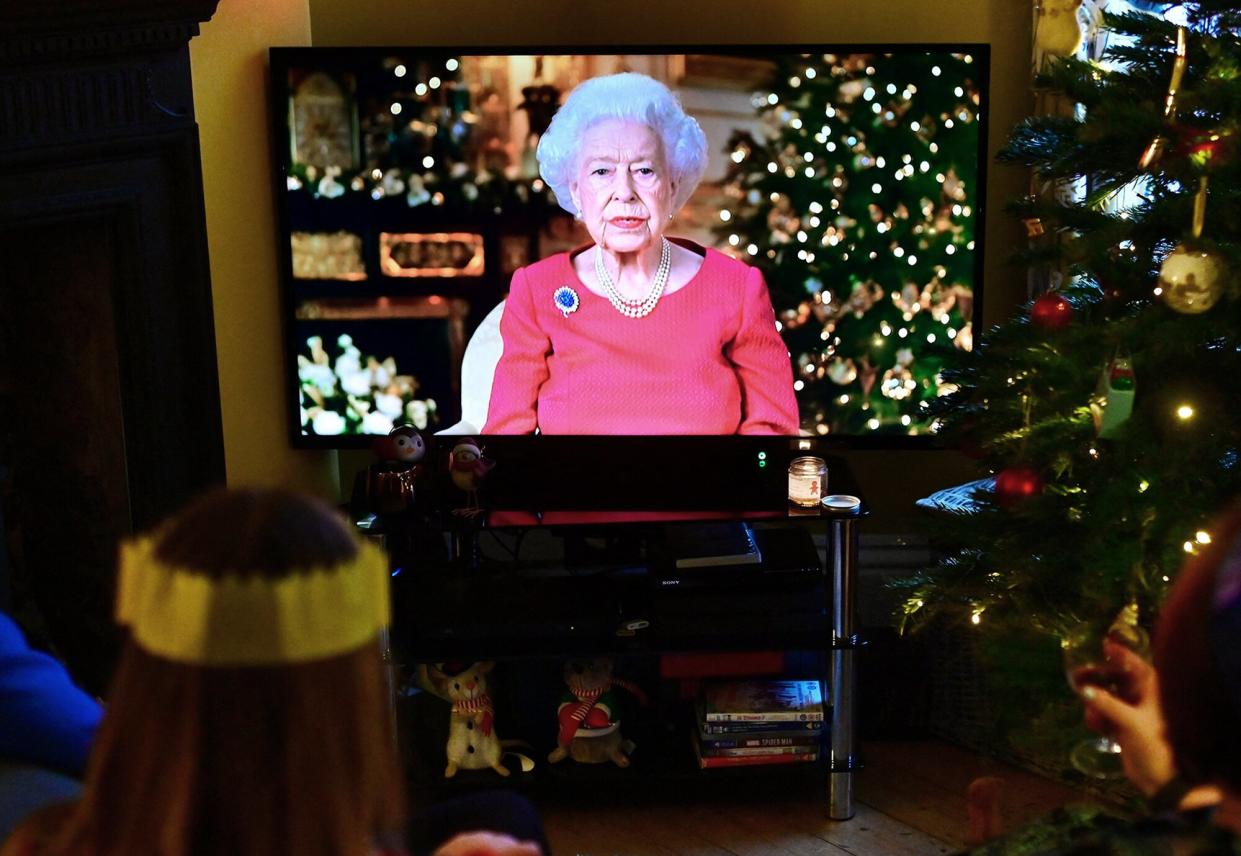 The first Christmas Broadcast was delivered by King George V in 1932, with Queen Elizabeth appearing in the first televised broadcast in 1957.

“She was a one-take wonder — she was extraordinary,” says the former palace staffer. 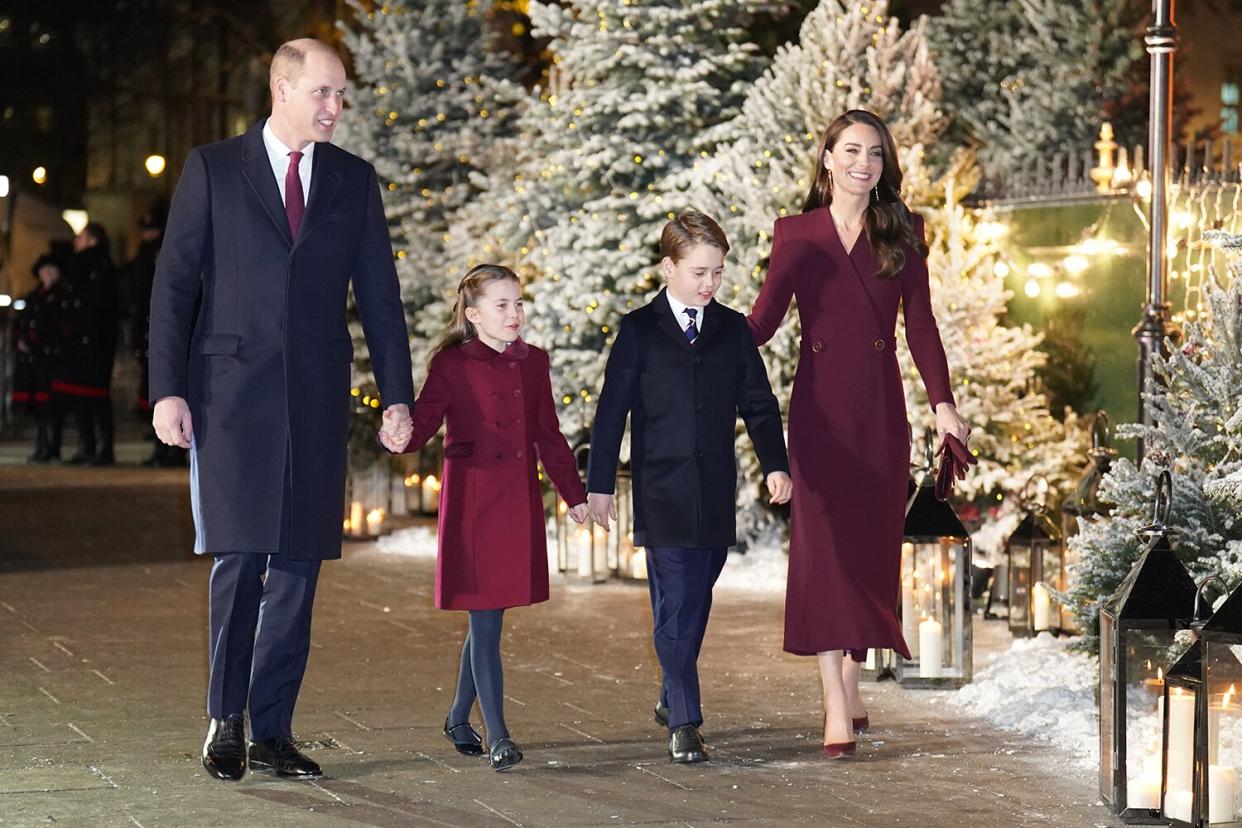 “At Christmas, I am always struck by how the spirit of togetherness lies also at the heart of the Christmas story,” the Prince of Wales, 40, began, quoting the monarch’s address from a decade ago. “A young mother and a dutiful father with their baby were joined by poor shepherds and visitors from afar. They came with their gifts to worship the Christ child. From that day on he has inspired people to commit themselves to the best interests of others. This is the time of year when we remember that God sent his only son ‘to serve, not to be served.’ He restored love and service to the center of our lives in the person of Jesus Christ.”

He continued, “It is my prayer this Christmas Day that his example and teaching will continue to bring people together to give the best of themselves in the service of others. The carol, ‘In the Bleak Midwinter’, ends by asking a question of all of us who know the Christmas story, of how God gave himself to us in humble service: ‘What can I give him, poor as I am? If I were a shepherd, I would bring a lamb; if I were a wise man, I would do my part.’ The carol gives the answer, ‘Yet what I can I give him – give my heart.’ “ 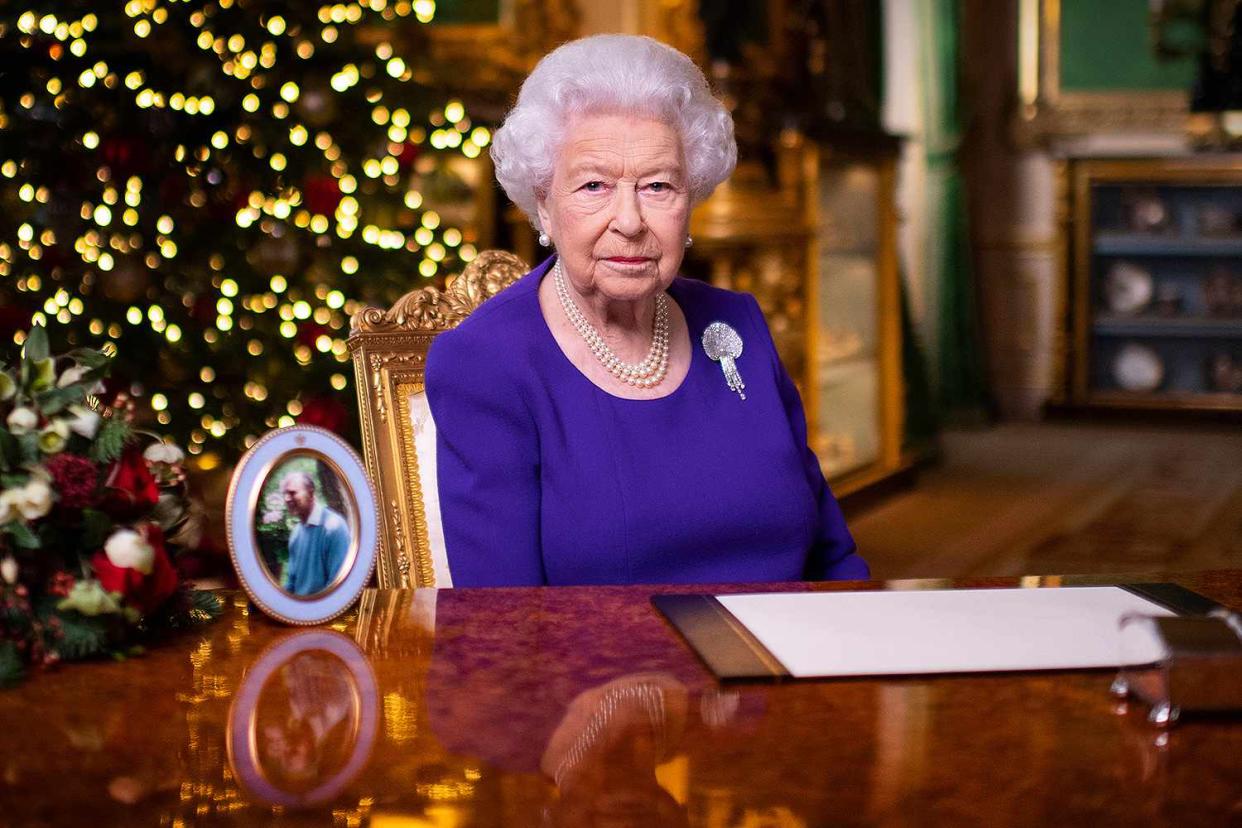 After the death of King George VI in February 1952, the Queen’s first Christmas message spoke about carrying on the tradition.

“Each Christmas, at this time, my beloved father broadcast a message to his people in all parts of the world … As he used to do, I am speaking to you from my own home, where I am spending Christmas with my family … My father [King George VI], and my grandfather [King George V] before him, worked hard all their lives to unite our peoples ever more closely, and to maintain its ideals which were so near to their hearts. I shall strive to carry on their work,” she said.

Can’t get enough of PEOPLE‘s Royals coverage? Sign up for our free Royals newsletter to get the latest updates on Kate Middleton, Meghan Markle and more! 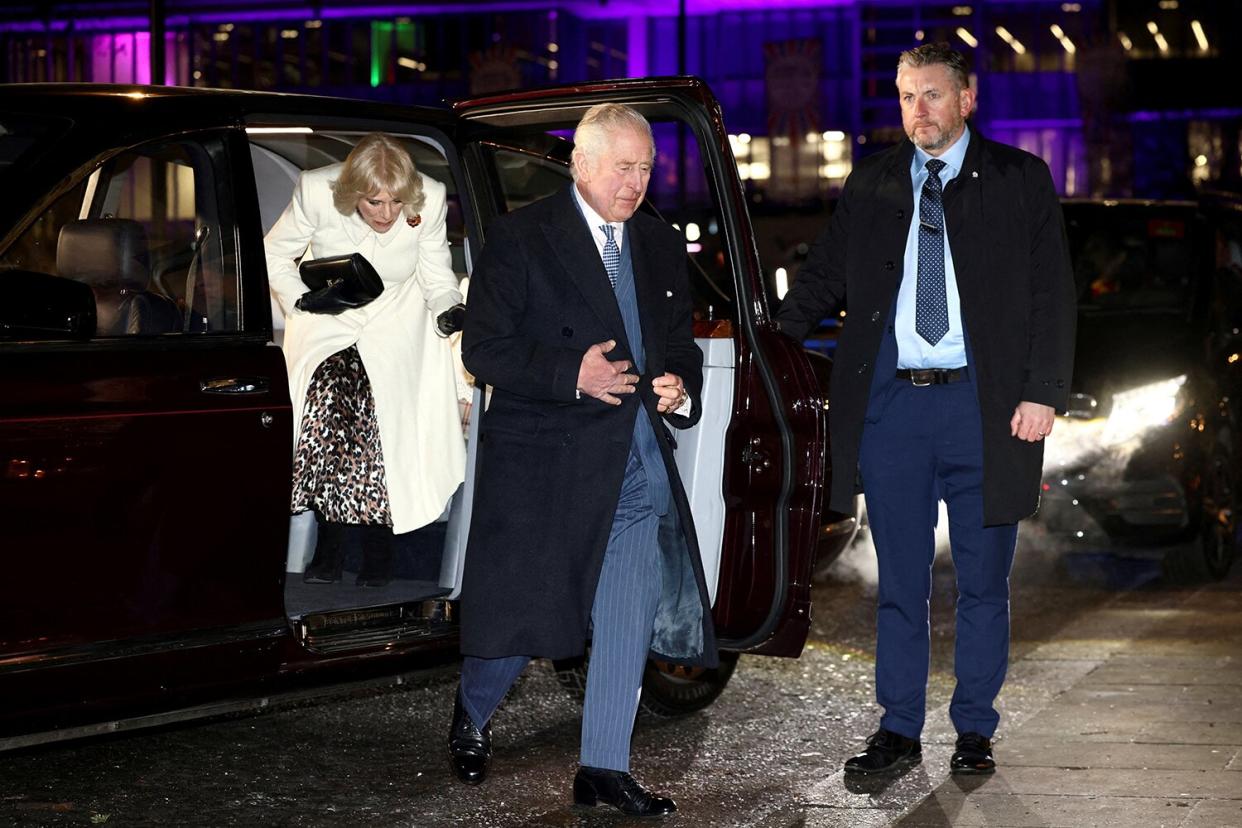 After two years of celebrating the holidays separately due to the coronavirus pandemic, the royals will get together for Christmas at Sandringham, where they will exchange gag gifts on Christmas Eve and attend a church service on December 25.

“Charles has always been very, very fond of Sandringham,” says royal biographer Ingrid Seward. “Christmas within any family is always about tradition. He will keep it the same as it ever was.”