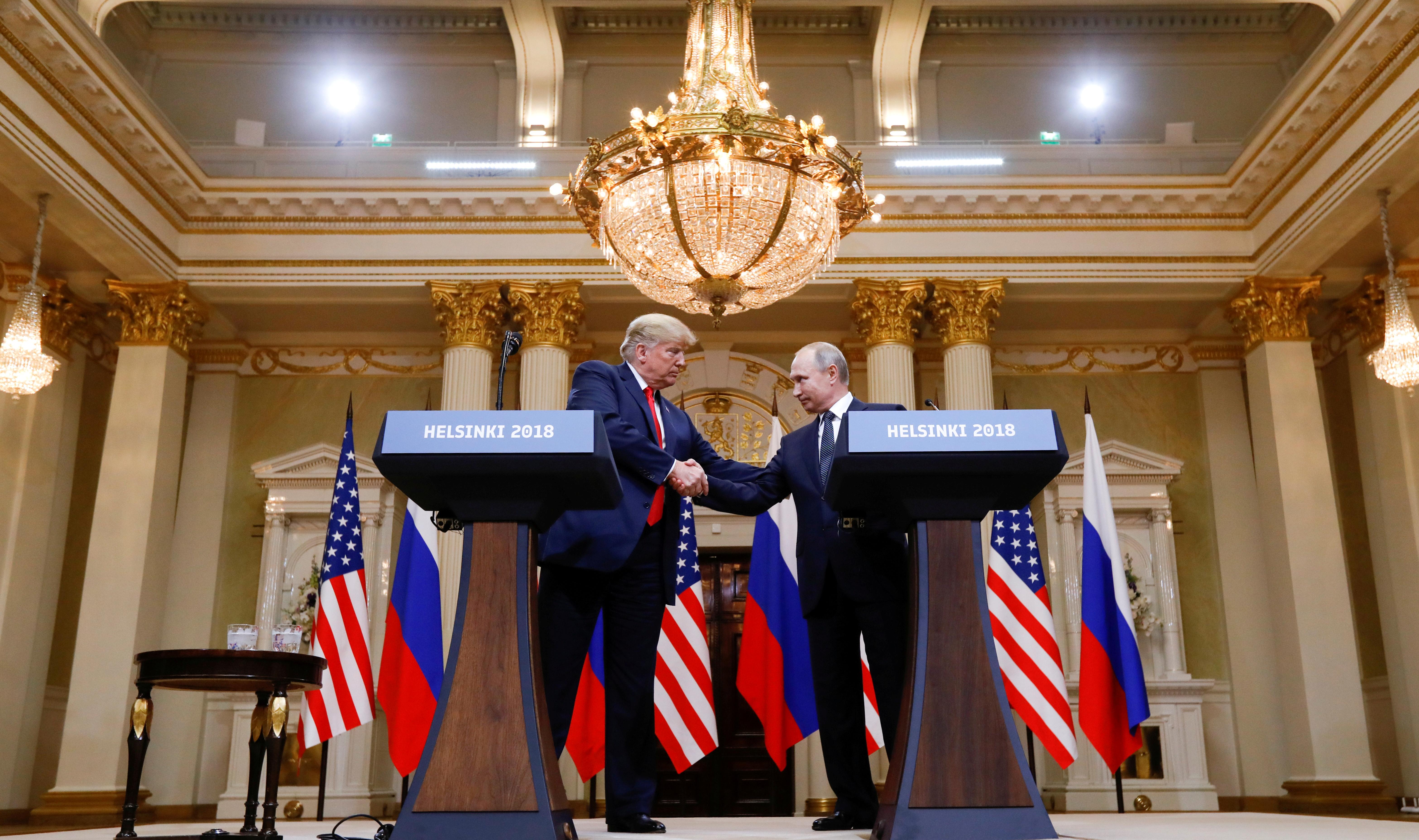 MOSCOW (Reuters) – Russian President Vladimir Putin and U.S President Donald Trump will meet for a long session on the sidelines of the G20 summit in Argentina in a month’s time, a Kremlin aide said on Friday.

A separate meeting between the leaders on Nov. 11 during events in Paris to commemorate the centenary of the end of World War One would be short, said the aide, Yuri Ushakov.

The two leaders have not met face-to-face since a bilateral summit in July in Helsinki that stirred anger in the United States, where Trump was accused of cozying up to the Kremlin.

Asked how long Moscow expected the meeting with Trump to last in Paris, Ushakov told reporters the meeting would be short but that a later meeting on the sidelines of the G20, taking place over Nov 30 and Dec 1, would be “lengthy and substantive”.

U.S. National Security Advisor John Bolton said this week following a trip to Moscow that the White House had formally invited Putin to Washington next year.

Speaking in ex-Soviet Georgia on Oct. 26, Bolton said that the Paris meeting would be brief and more of “a base-touching exercise”.