POLICE are investigating a fatal shooting outside of a LA Fitness Monday night.

The Austin Police Department said the incident occurred in the parking lot of the fitness center around 8:40PM. 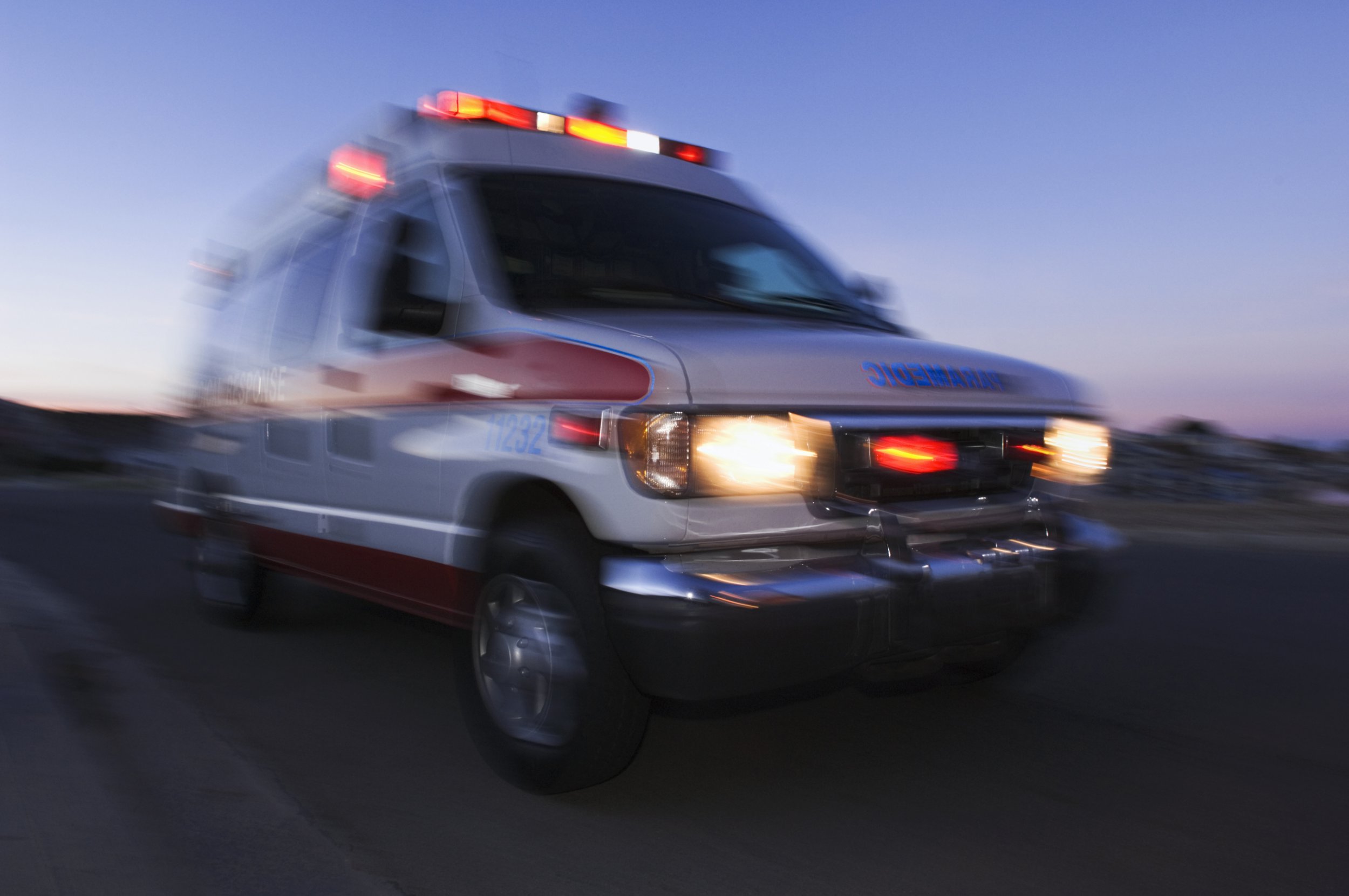 “Officers are on scene of a suspicious death near the area of W Slaughter Ln and Manchaca Rd,” read a tweet from the police department.

One person was confirmed by police to have died as a result of the shooting, however, officers are currently trying to determine what happened.

The suspect in this shooting is at large and a description is not available at this time.

The incident is still active and people are being told to avoid the area. A media briefing will take place soon, according to police. 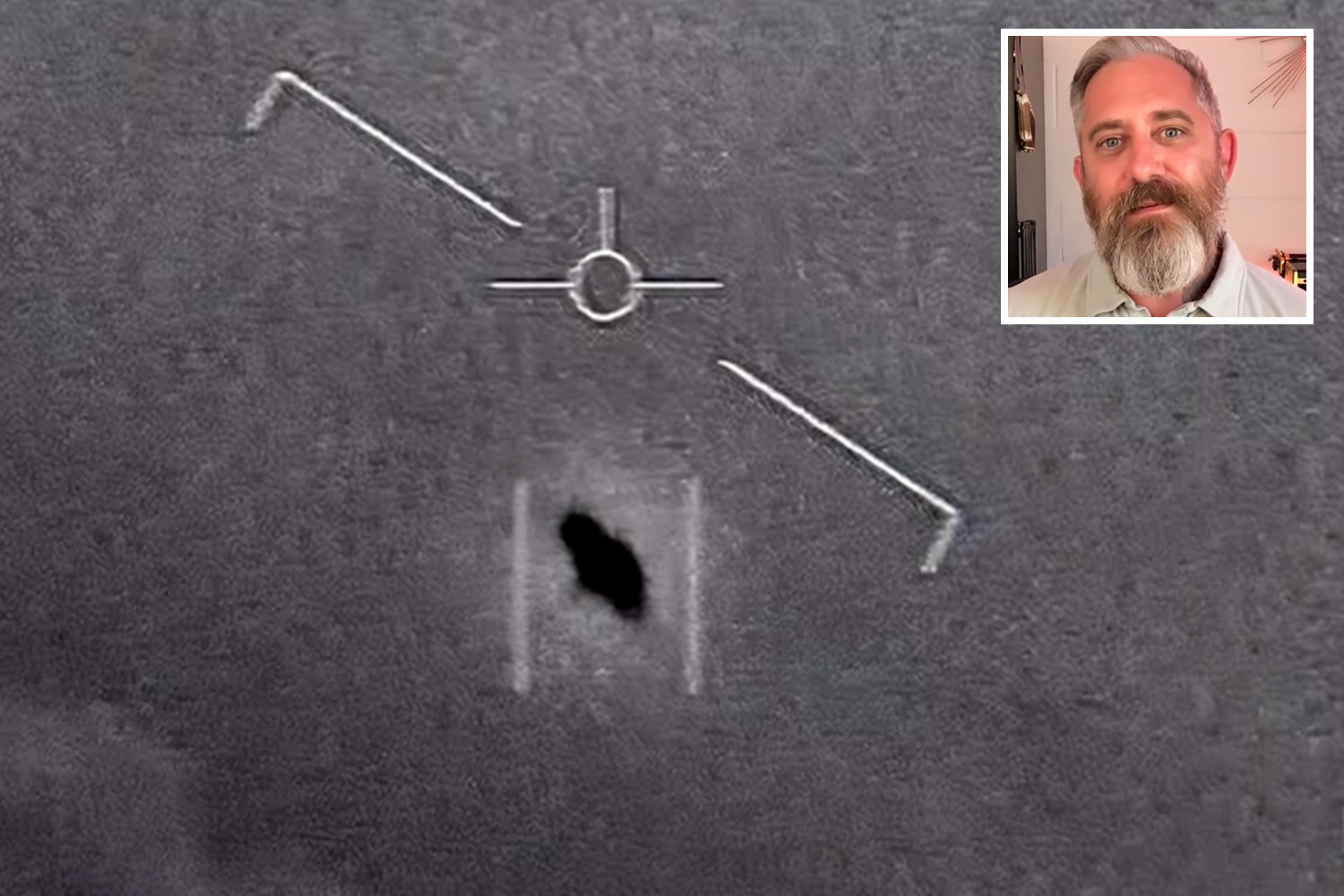 US military has VIDEOS of them trying to SHOOT DOWN UFOs, says filmmaker 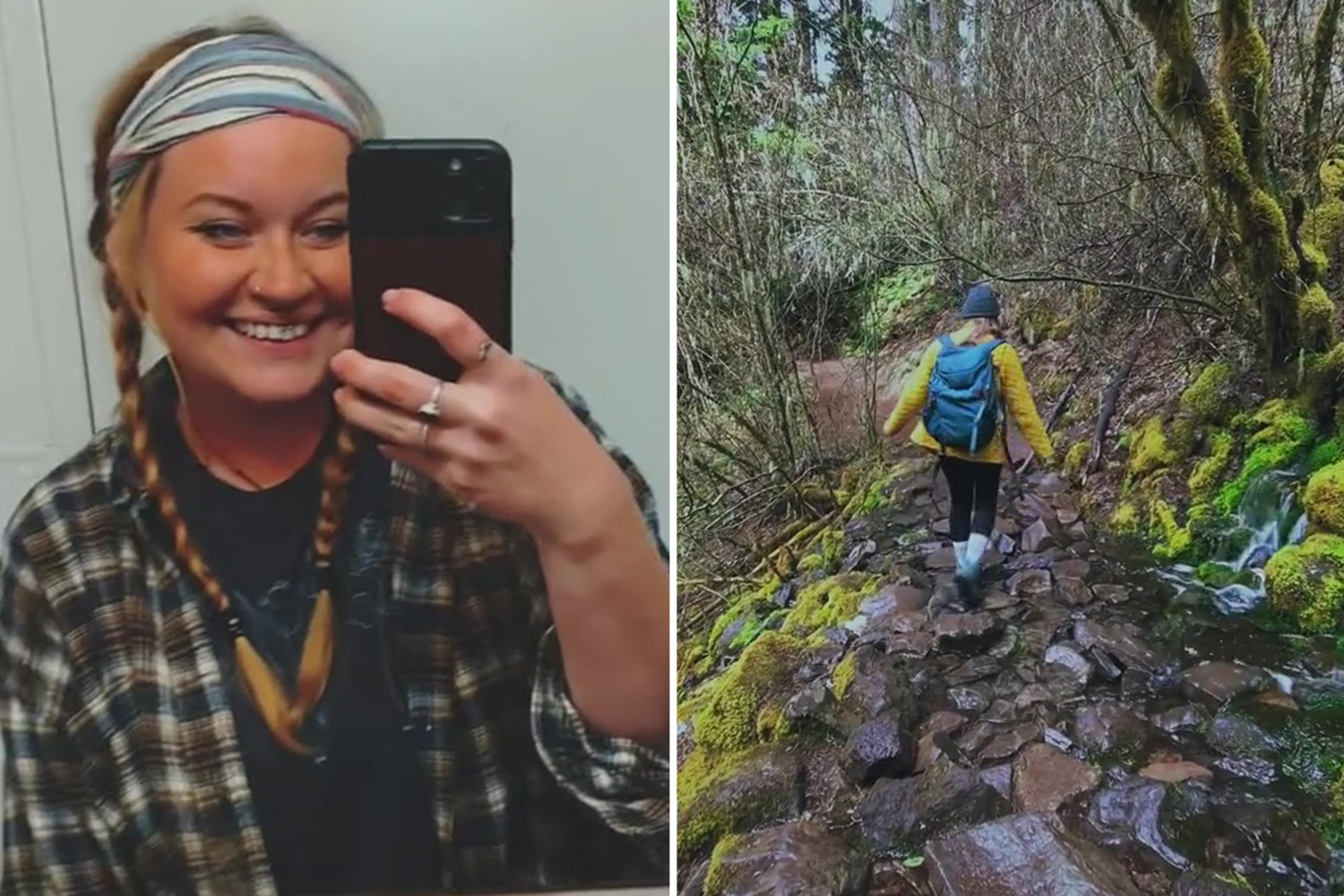 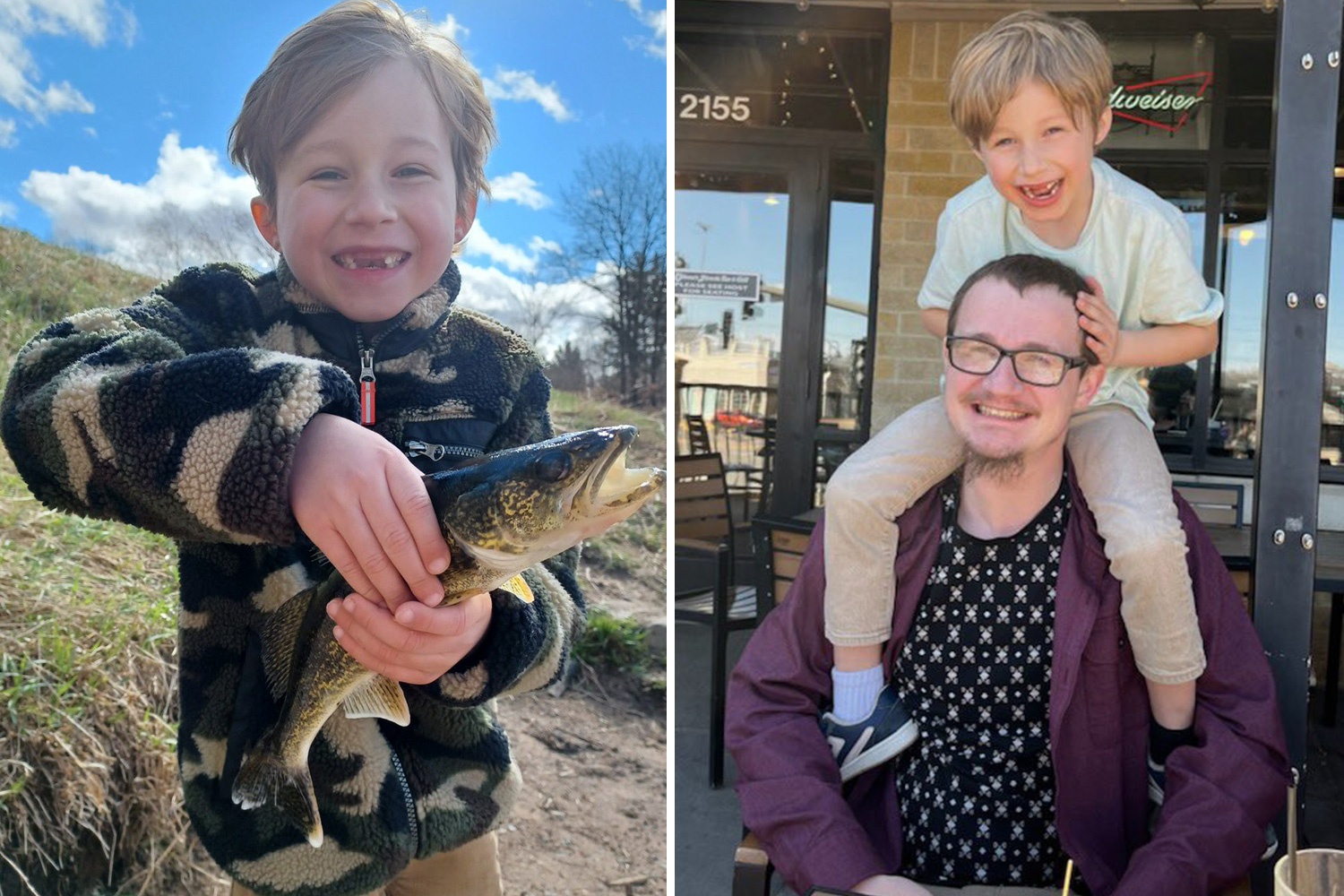 Chilling details in death of boy, 6, whose mom 'drove around with body in trunk'