A LABOUR MP has been forced to remove a senior Houthi figure from an event he is hosting in Parliament tomorrow – hours after The Sun exposed the highly controversial invite.

Lloyd Russell-Moyle was due to host Ahmed Alshami – a leading figure of the Houthi movement whose slogan includes “curse the Jews”. 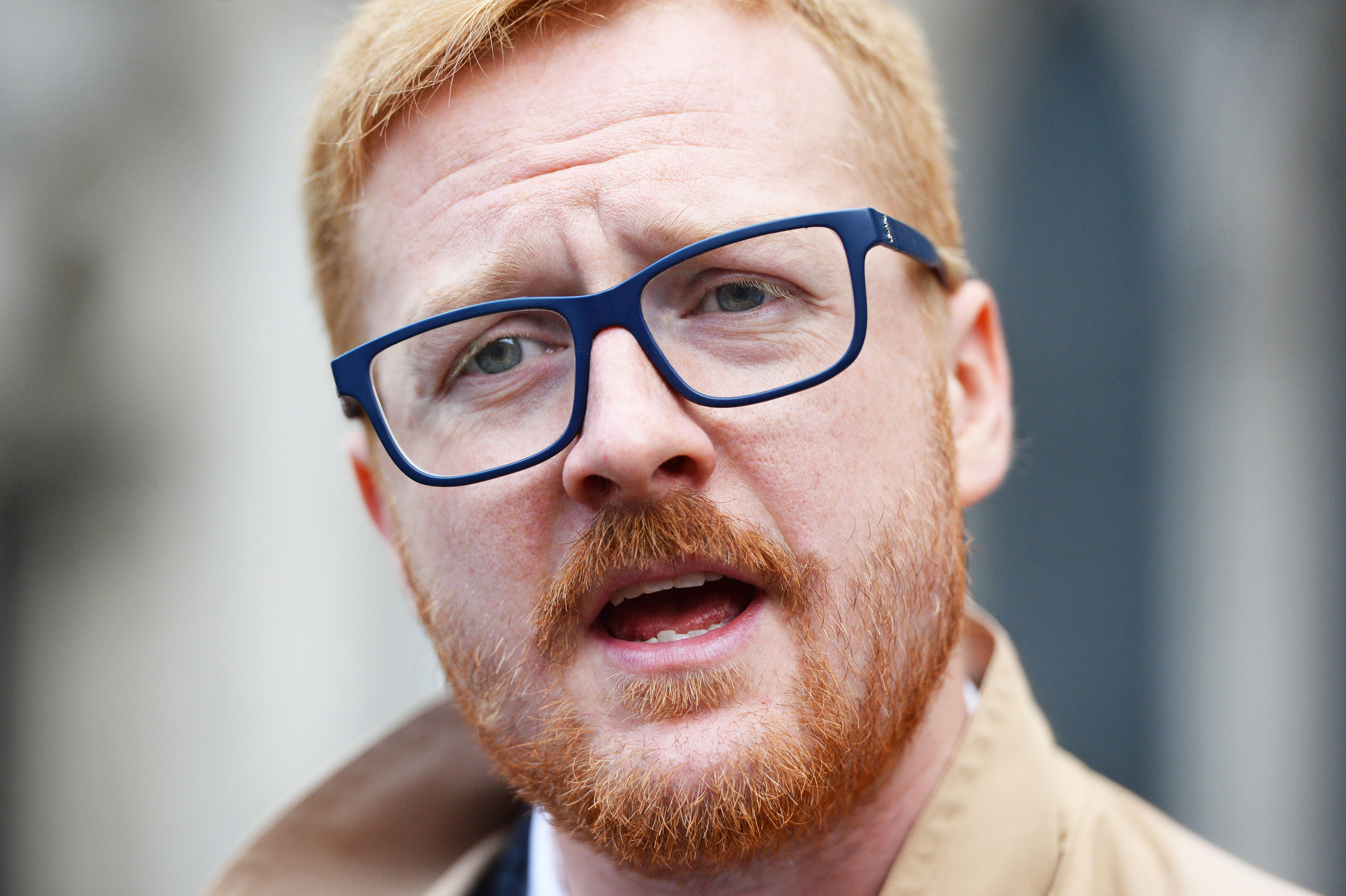 The rebel group was behind an attack on a civilian airport in Saudi Arabia on Sunday – killing one and injuring several others.

Mr Russell-Moyle cancelled his invite to Mr Alshami to speak at a Stop the War Coalition event he is hosting tomorrow after a furious backlash from Jewish groups.

In a grovelling climbdown Mr Russell-Moyle said he hadn’t investigated the speakers of the event thoroughly enough.

He said in a statement: "On this basis I agreed to host the Stop The War (Coalition) briefing around Yemen. Stop the War arranged the speaker but on further investigation of the speaker it has become clear that it would be inappropriate to give this person a public platform in a public meeting.

"I therefore have informed Stop The War that they should remove this speaker from the event or it will be cancelled."

Mr Alshami plays a prominent role as international spokesman for the group, which is locked in a bitter civil war with the Yemen government.

Independent MP John Woodcock, who resigned from Labour last year in protest at the party’s antisemitism troubles, told The Sun tonight: “It would have been a sick insult to every victim of terror if the Jew-hating Houthis had been welcomed into parliament just hours after they celebrated targeting civilians.

“I am glad the MP saw sense but once again Jeremy Corbyn put himself on the side of the terrorists against the victims of their violence. The Labour leader hasn’t changed a bit since he entertained the political wing of the IRA in the House of Commons after they tried to murder the entire British cabinet in the Brighton bombing.”

Margaret Hodge had urged Mr Russell-Moyle to "think again", saying the "anti-Semitic language and actions of the Houthi group" are "sickening".

"Inviting an organisation whose slogan states 'death to Israel, curse the Jews' to Parliament will do nothing to reassure the Jewish community that Labour takes the fight against anti-Semitism seriously," she added.

"Lloyd Russell-Moyle should immediately disavow his support for this event," she said.

The Jewish Leadership Council added: "Peace in Yemen is vital, but nobody should roll out the red carpet for a Houthi spokesperson without challenging his anti-Semitism." 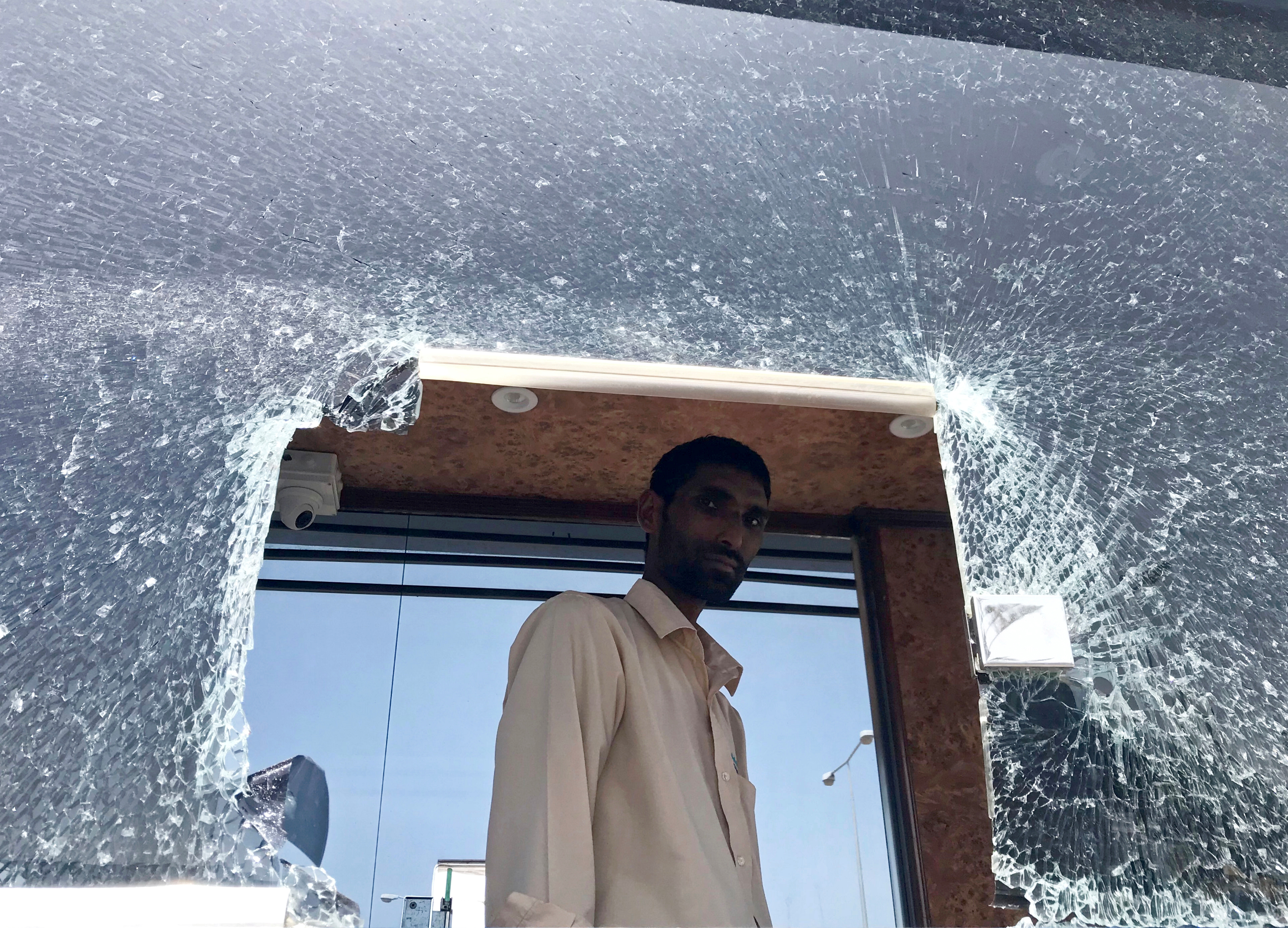