LADY Amelia Windsor poses up a storm in a stunning new ad campaign.

The royal, who is 39th in line to the throne, models a pink bra and thong made from seaweed. 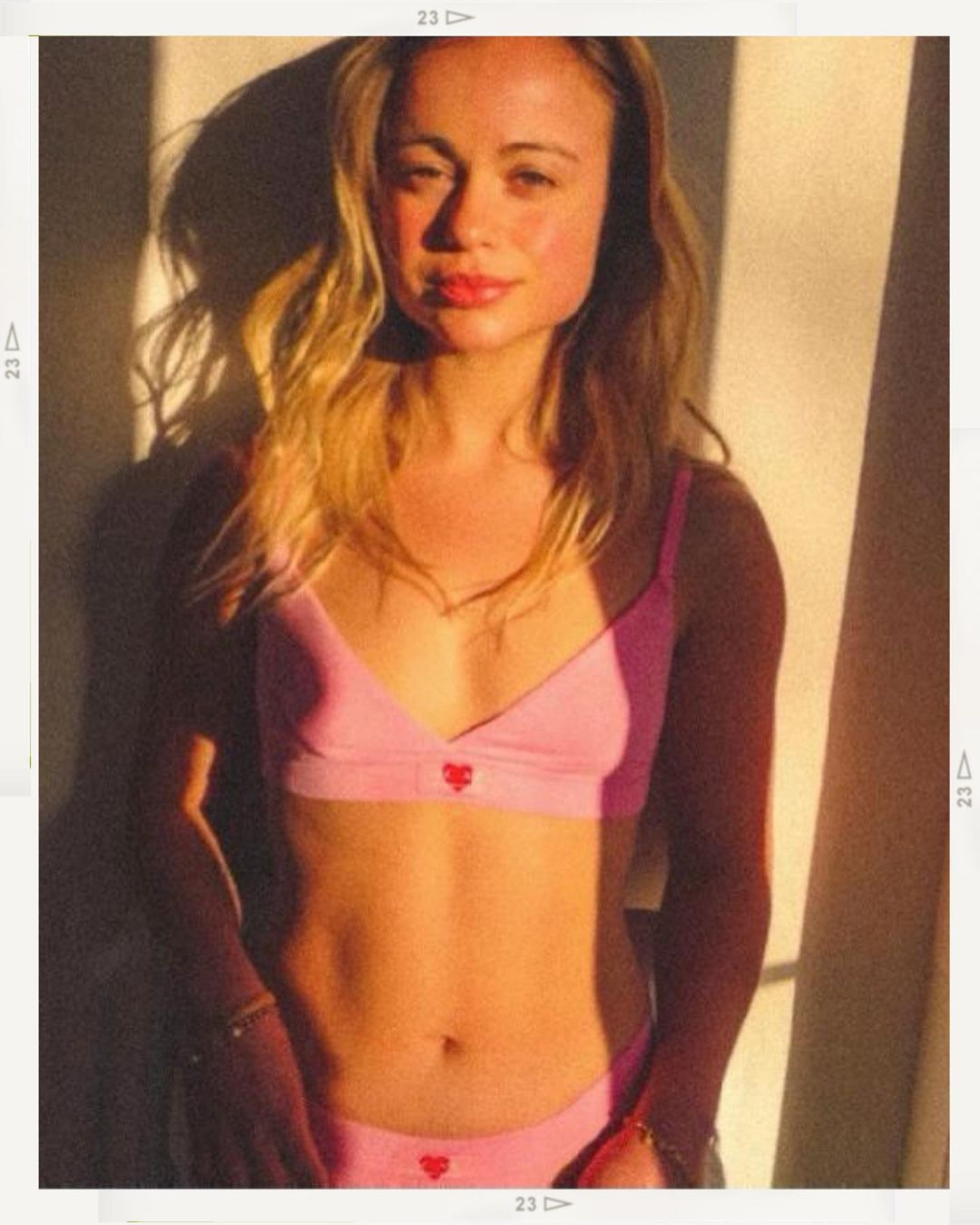 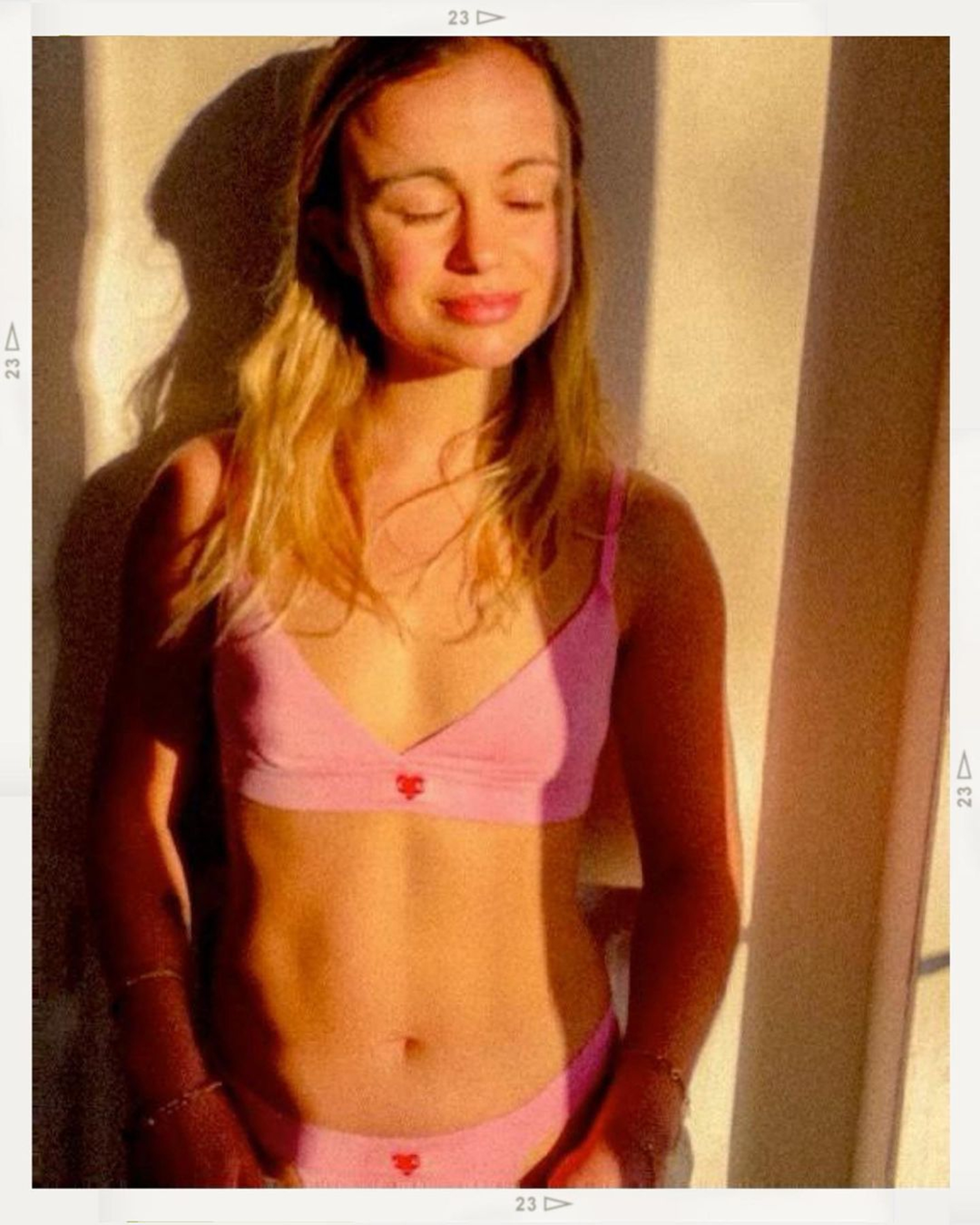 In a rare display of royal skin, Amelia, 25, stands barely clothed while basking in the sunlight.

She is modelling £36 sustainable baby pink underwear, made from seaweed and wood pulp, by eco brand Alexander Clementine.

Amelia, third cousin to Princes William and Harry and a niece of Princess Diana, shared the snaps on Instagram, where she has 88,500 followers.

They were also posted to the Alexander Clementine account, to the delight of royal fans.

"Both of these fibres come from fully regenerative resources and the fabric maintains the many health benefits of seaweed like vitamins A, C, E and B12 that are super kind to our skin." 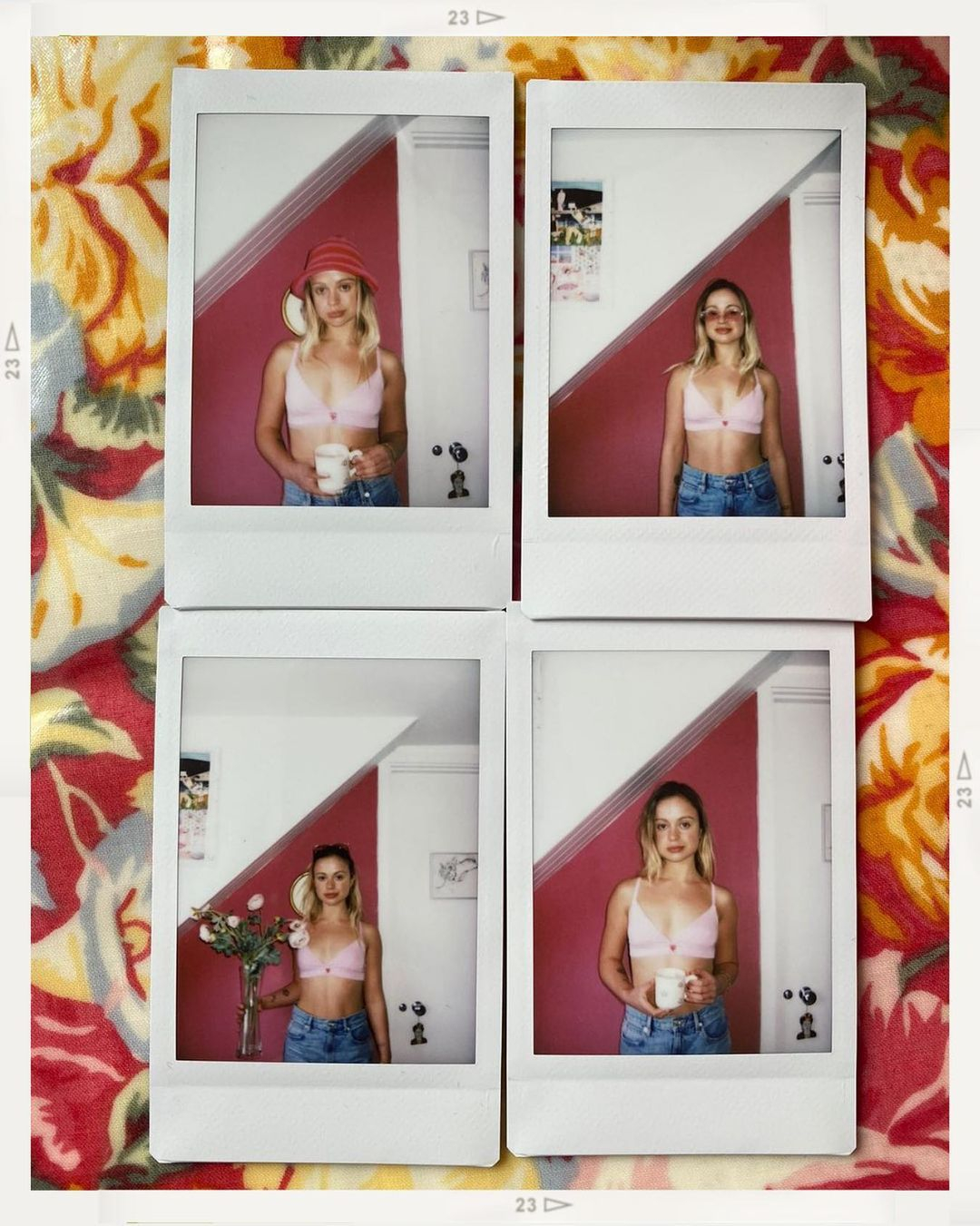 And the brand said: "Over the past six months we’ve had the absolute pleasure of working closely with @amelwindsor to bring her own spin on our classic triangle bra and thong to life.

"We’re so grateful Amelia chose to collaborate with us on something that captures both the fun we’ve had and her passion for sustainability.

"It’s been fascinating to learn about the positive use of seaweed as a material for underwear.

"The endless health benefits to people’s skin due to the vitamins in the material are remarkable – as is the fact that it uses 97% less water to create than cotton.

"I have loved working with Freya and Alex – we have had many a happy time discussing designs and ideas together & becoming friends in the process.

"From walking round Hampstead Heath to having a drink in the pub.

"This collaboration has been a labour of love and created with all the energy of London."

Amelia is signed to the agency Storm and has modelled for big names like Dolce & Gabbana.

She has walked several catwalks and even appeared on the cover of Tatler magazine.

Amelia lives in a beautiful flat in Notting Hill, North London, with her sister Marina, 27.

She often shares glimpses into her glamourous life on social media.

The Sun revealed earlier this year that Amelia breached Covid rules by leaving home for a festive getaway with her siblings.

She and sister Marina were pictured with brother Edward, Lord Downpatrick, on New Year’s Eve.

A royal watcher said at the time: “This is not a good look. They have been caught by jigsaw identification from their social media.

“Lady Amelia was at her home before Tier 4 was announced and enjoyed New Year with her family. The royals should set an example.”