The man accused of shooting Lady Gaga's dog walker was mistakenly released from a Los Angeles jail this week — and victim Ryan Fischer is reacting to the news.

James Howard Jackson, who is accused of shooting Fischer in the February 2021 dognapping, was freed by mistake after a court appearance on Wednesday. The 19-year-old is now being sought by authorities.

"The Los Angeles County Sheriff’s Department (LASD) is investigating the inadvertent release from custody of Defendant James Howard Jackson," a spokesperson tells Yahoo Entertainment. "Mr. Jackson was in custody for attempted murder in connection with the shooting of Lady Gaga’s dog walker and the theft of two of the singer’s French Bulldogs." 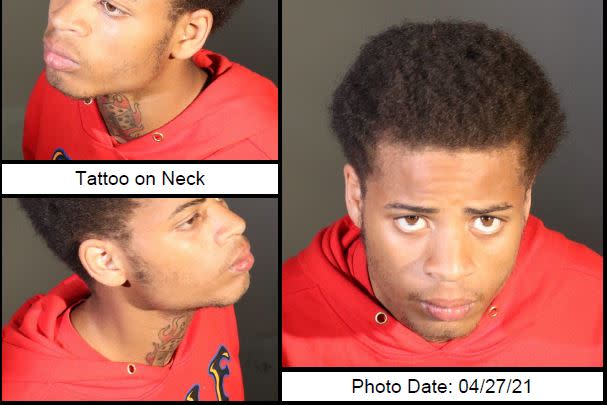 Jackson attended criminal court proceedings on Tuesday and was released from custody on Wednesday "due to a clerical error," the spokesperson says. The LASD Major Crimes Bureau is actively working to get Jackson back in custody. Anyone with information on his whereabouts is asked to contact the LASD at (213) 229-1850 or anonymously via Los Angeles Crime Stoppers at (800) 222-TIPS (8477).

NBC Los Angeles was first to report Jackson's release due to an administrative error. The charges against him were dismissed, but were supposed to be replaced by a superseding grand jury indictment that had been unsealed at the hearing, said the Los Angeles County District Attorney’s Office. However, the superseding case was apparently not entered, and Jackson — who had been in custody since April 27, 2021 in lieu of more than $3 million bail — was freed by mistake.

According to online records, Jackson — one of three men charged with the shooting and robbery — was released from jail on Wednesday at 3:38 p.m. The reason noted was that his case was "dismissed."

Fischer, who was shot and left bleeding on a sidewalk during the dognapping, reacted to the "inadvertent release" on social media. 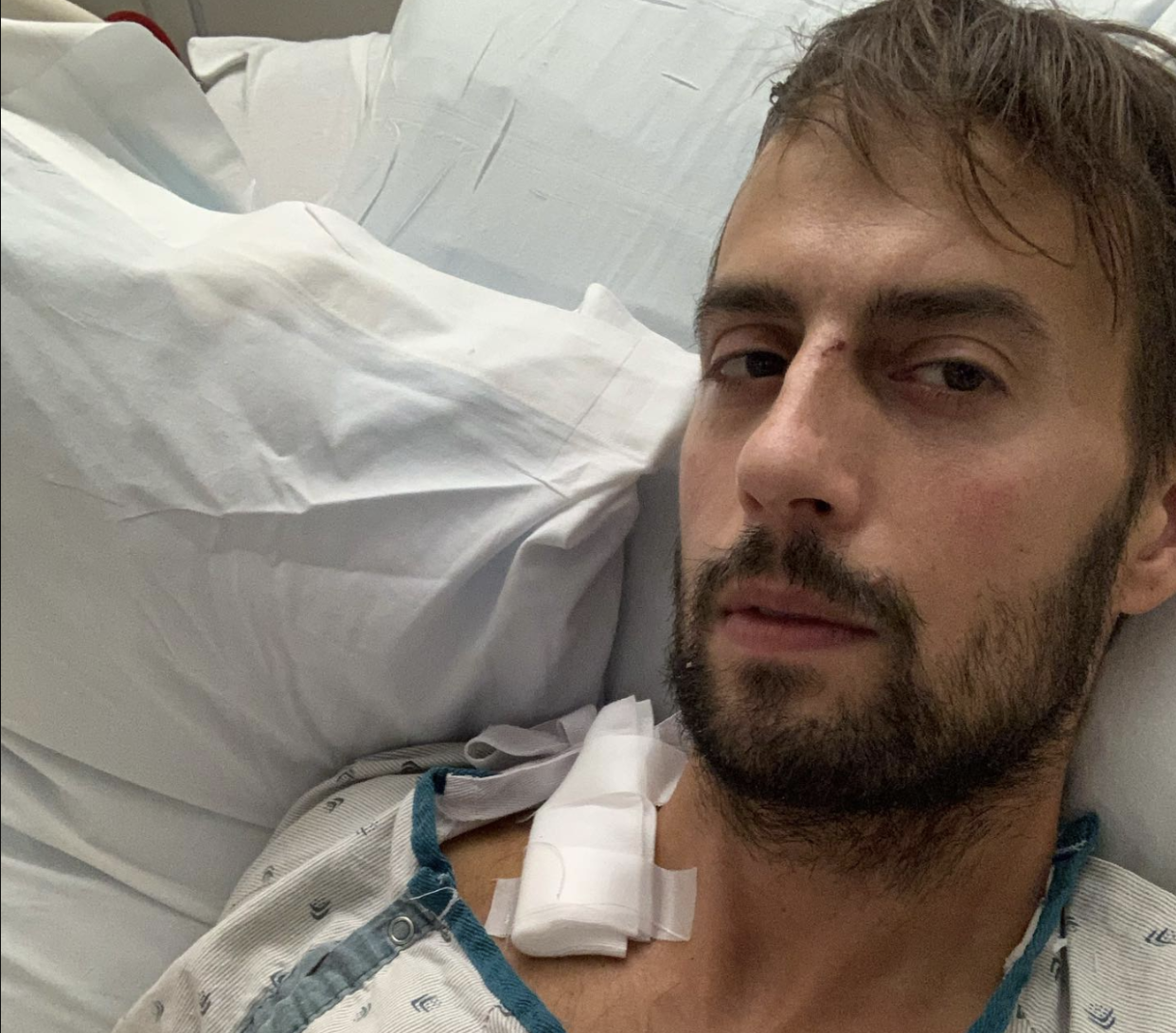 "Lord, grant me the serenity…" he wrote on Instagram. 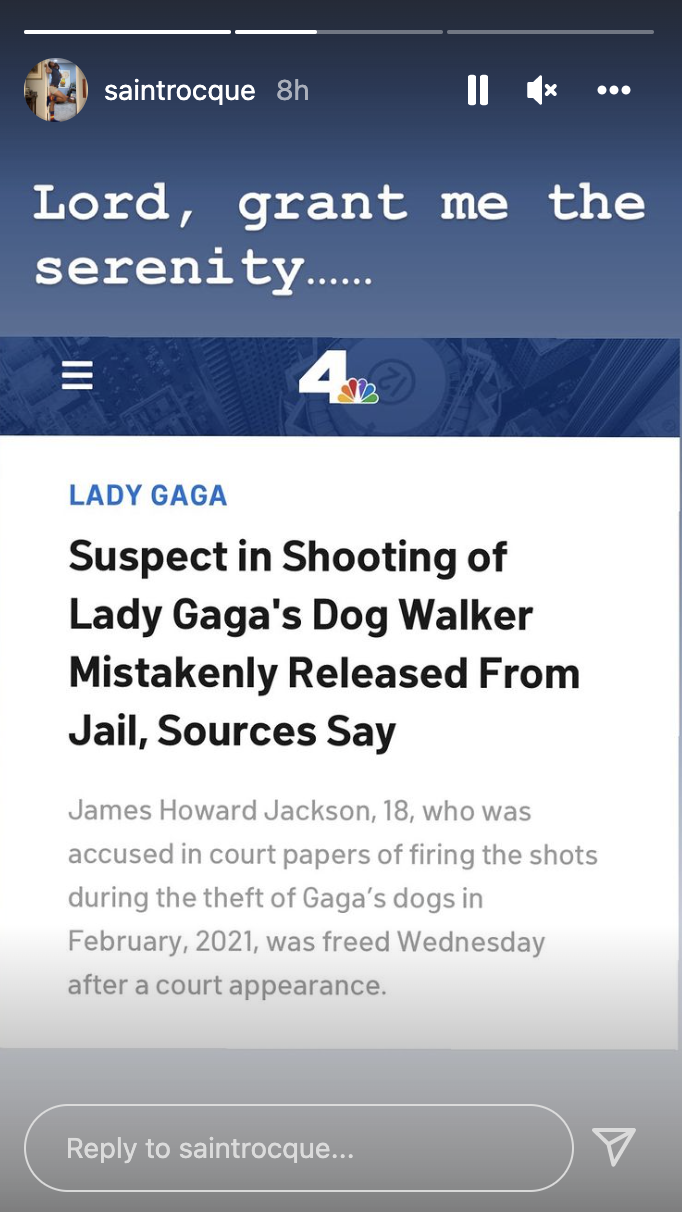 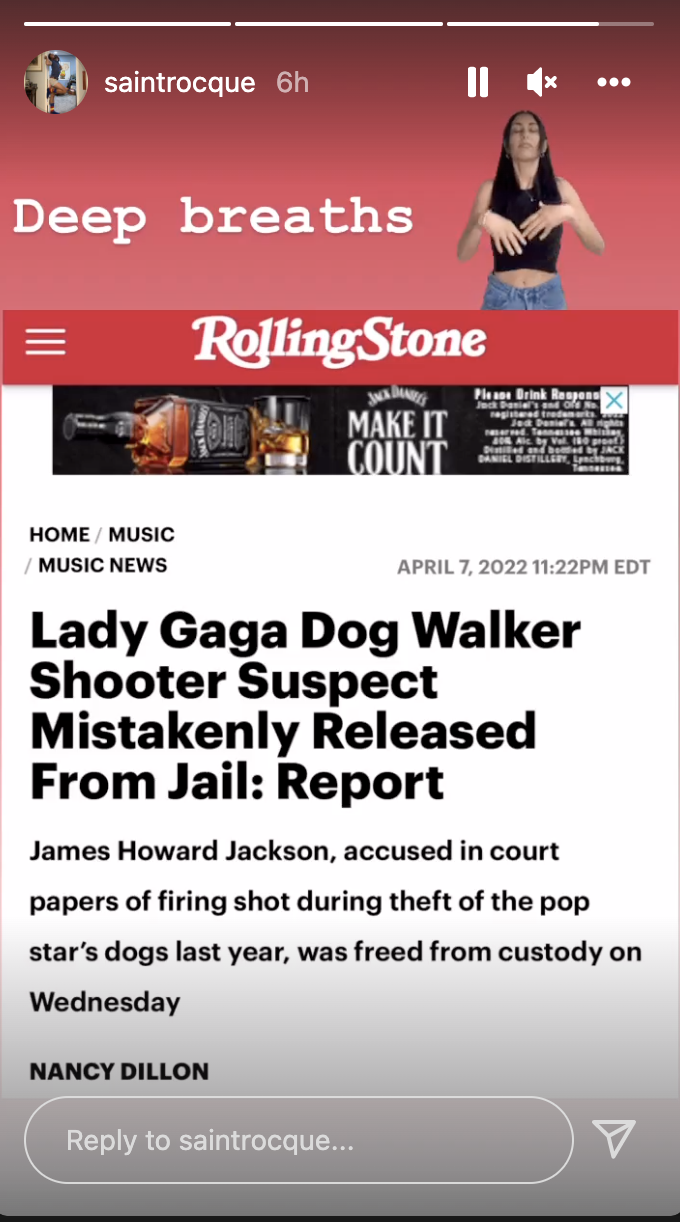 Five people in total were arrested in connection to the shooting of Fischer and the theft of two of Gaga's three Frenchies. Jackson; Jaylin White, 20; and Lafayette Whaley, 28, were charged with one count each of attempted murder, conspiracy to commit robbery and second-degree robbery. Jackson also faces one count each of assault with a semiautomatic firearm and a felon carrying a concealed firearm in a vehicle. White faces one count of assault by means of force likely to produce great bodily injury.

Two others were arrested — Harold White, 41, and Jennifer McBride, 51 — and charged with one count each of being accessories after the crime. McBride allegedly tried to turn in the dogs for the $500,000 reward. All of the suspects, except for McBride, reportedly have gang connections.

Police have said that the suspects were not aware Gaga owned the dogs. There is a black market for French bulldogs.

Fischer, who was caring for Miss Asia, Gustav and Koji while Gaga was making House of Gucci overseas at the time of the dognapping, suffered serious injuries. He returned to the hospital multiple times for complications, including to have part of his lung removed.

He stayed at the star's home for months after being shot, and subsequently went on a cross-country road trip for spiritual healing, which he has been documenting on social media.