THE last landmines in the Falklands have finally been destroyed – almost 40 years after the end of the war.

Joyous families poured onto pristine white beaches where they had been banned from walking since 1982. 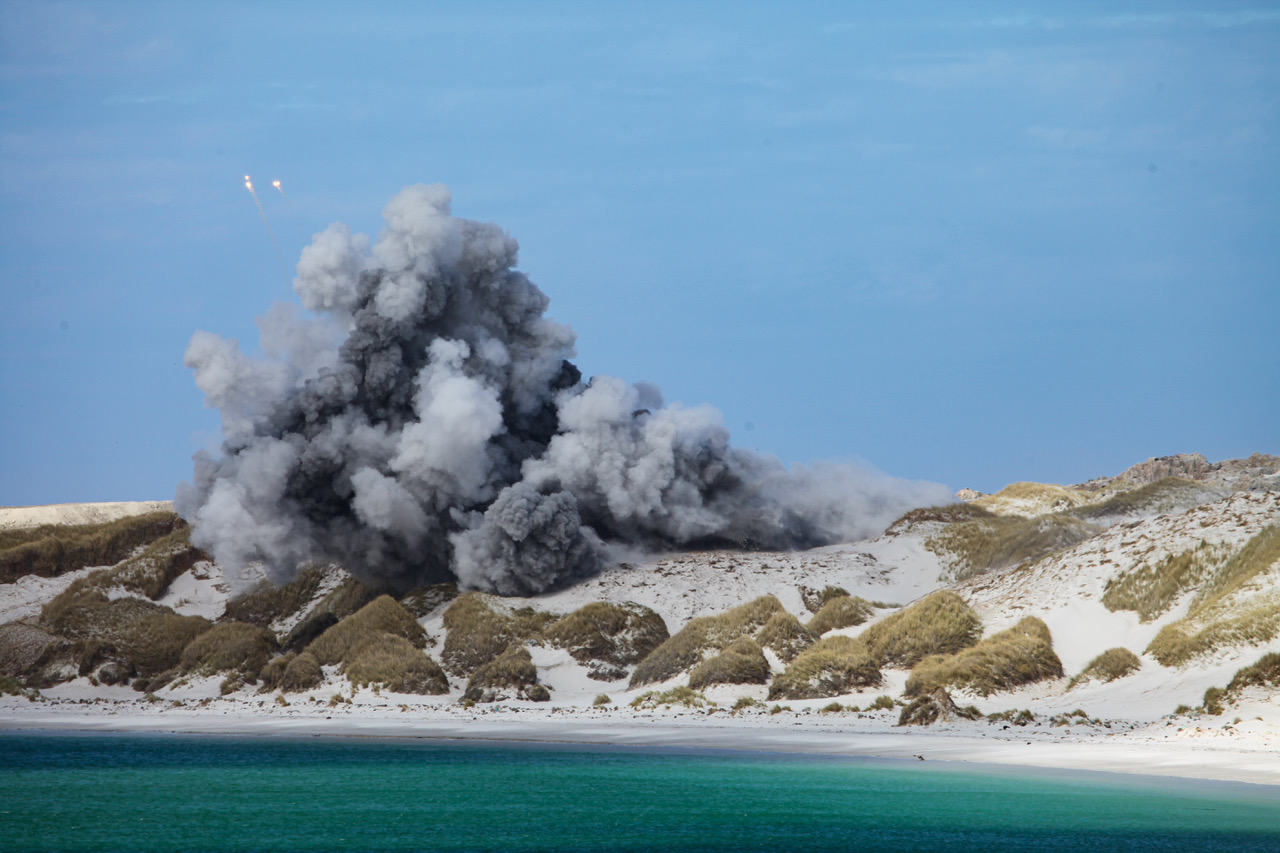 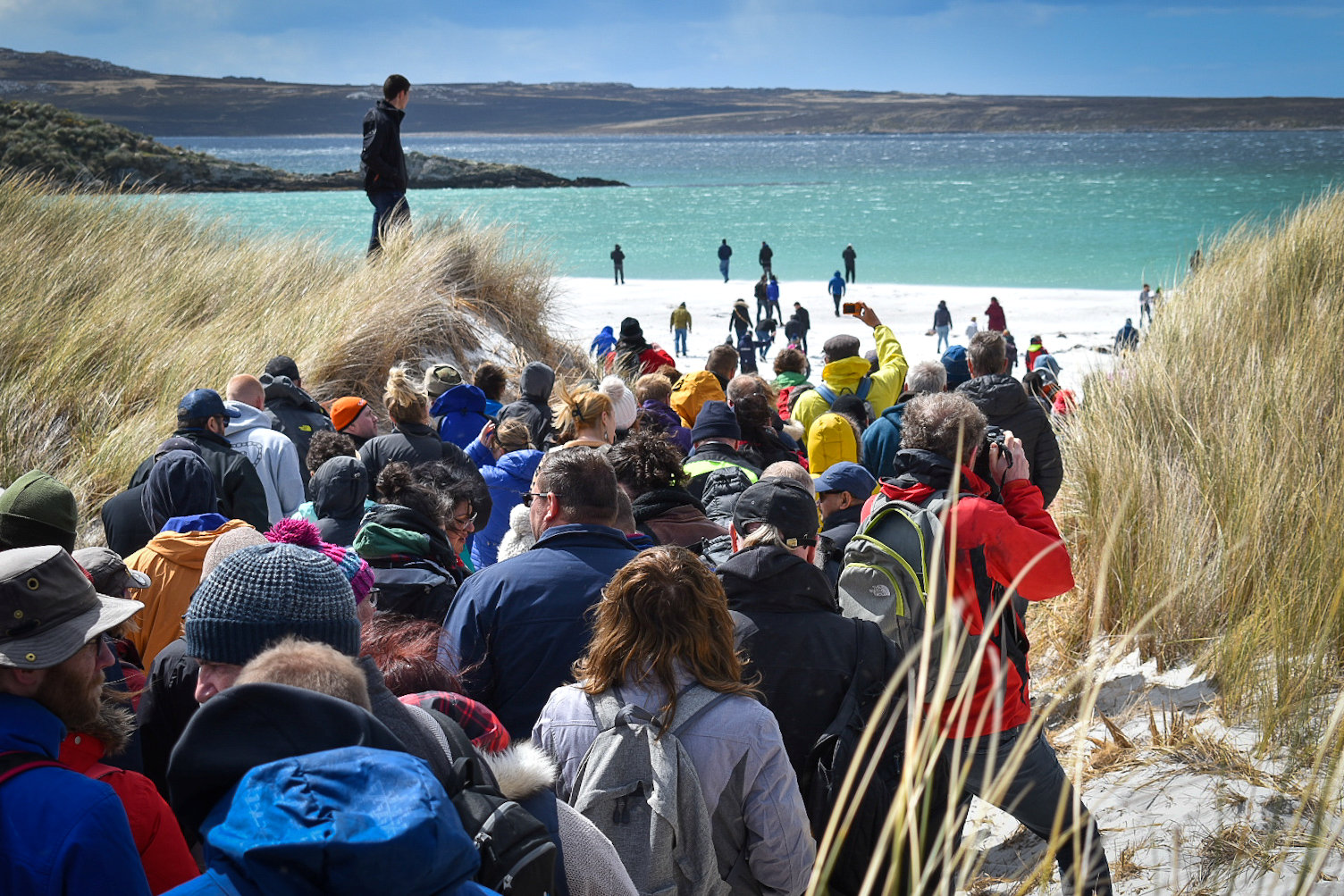 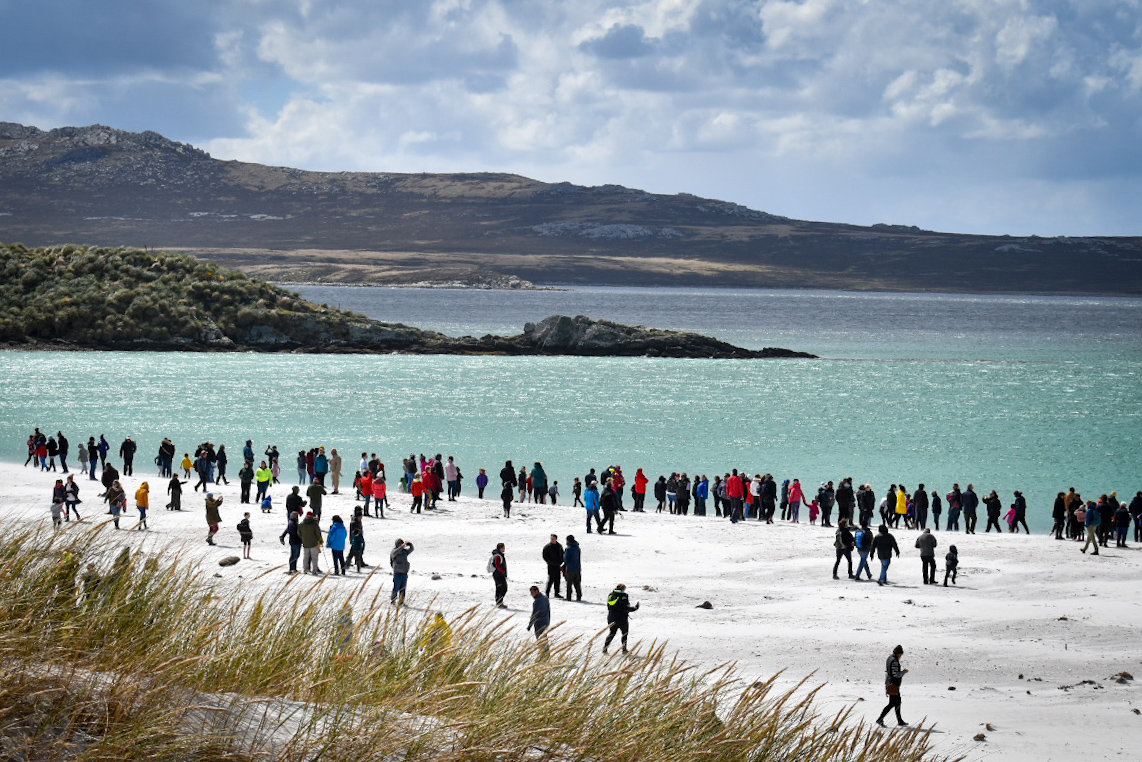 Mums and kids were overcome with emotion as families played in the sand and toddlers splashed in the shallows near the capital Stanley.

The islands’ football team celebrated with a game of seven-aside.

“It’s hard to put into words what this milestone means to so many people,” said local lawmaker Leone Roberts.

“The Falkland Islands are known for our amazing physical landscape but since 1982 that landscape has been scarred by the terrible legacy of war.

“We have had to teach our children about the dangers of minefields and have hoped but not quite dared to dream of the day when we would become mine-free. To say that I am delighted that we can once again roam wherever we wish is a complete understatement.”

Teslyn Barkman, whose family have lived on the islands for seven generations, said it felt like the start of "a new chapter" as she visited Yorke Bay with her mum.

“My mum cried because of the memories she held and those she missed out on making at this beautiful beach,” Teslyn said.

Three-year-old Luke Thomas was picked to press the button that exploded a final stack of 20 anti-tank mines on Saturday afternoon.

The Italian SB-81 mines had been laid by Argentine troops to protect the capital Stanley from amphibious assault by British forces.

They were the last of more than 13,000 landmines and unexploded ordnance that were cleared since 2009, in a £44 million project funded by the Foreign Office.

Vikki Bernsten posted a picture on Twitter of her children playing in the sand with the message: “This is Yorke Bay and the first time my husband or I have ever walked this area.

“So special to share with generations who remember [the] beach being clear pre-war and our children.”

He said: “All nations should be able to stand as one in celebrating this triumph. It gives people a future free of fear and harm. Something that everyone deserves.”

The beaches near the capital Stanley were the last minefields to be cleared because the mines had been moved by wind and waves.

I hope that by removing for good these scars of the 1982 conflict you are taking another step towards defining yourselves as the modern, community spirited place that you have built in the decades since.

Most of them were buried under 6m to 20m of sand and they had to be cleared with an armoured excavator and mine sifting machinery on the beach.

Prince William said it was a “hugely significant moment for the people of the Falklands”.

His late mum Princess Diana campaigned against the use of landmines.

“Landmines are cruel and senseless weapons that ruin lives and livelihoods,” Wills said in a video message.

“For so many of you, particularly in Stanley, the exclusion tape barring access to nearby beaches had become a sad and perilous fact of life.

“I hope that by removing for good these scars of the 1982 conflict you are taking another step towards defining yourselves as the modern, community spirited place that you have built in the decades since.”

Most of the deminers, who worked for a private firm SafeLane Global, were originally from Zimbabwe.

“I would like to say a huge thank you to all those that have helped to achieve this milestone,” the Duke of Cambridge added.

“In particular we all owe a debt of gratitude to the Zimbabwean demining staff who have worked tirelessly over the years in very dangerous and difficult conditions.

"You should all be proud that this decade of hard work and commitment has paid off.” 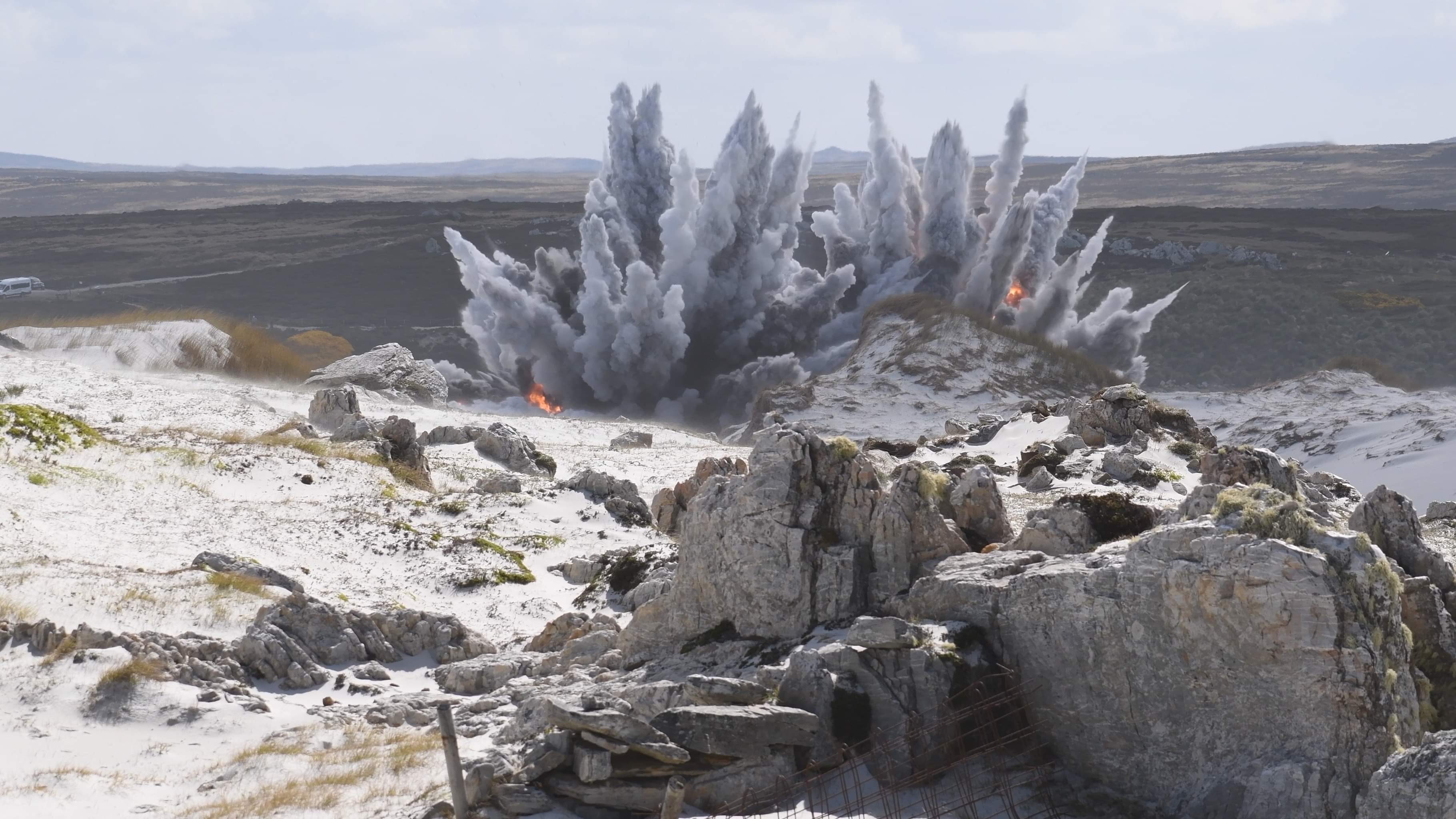 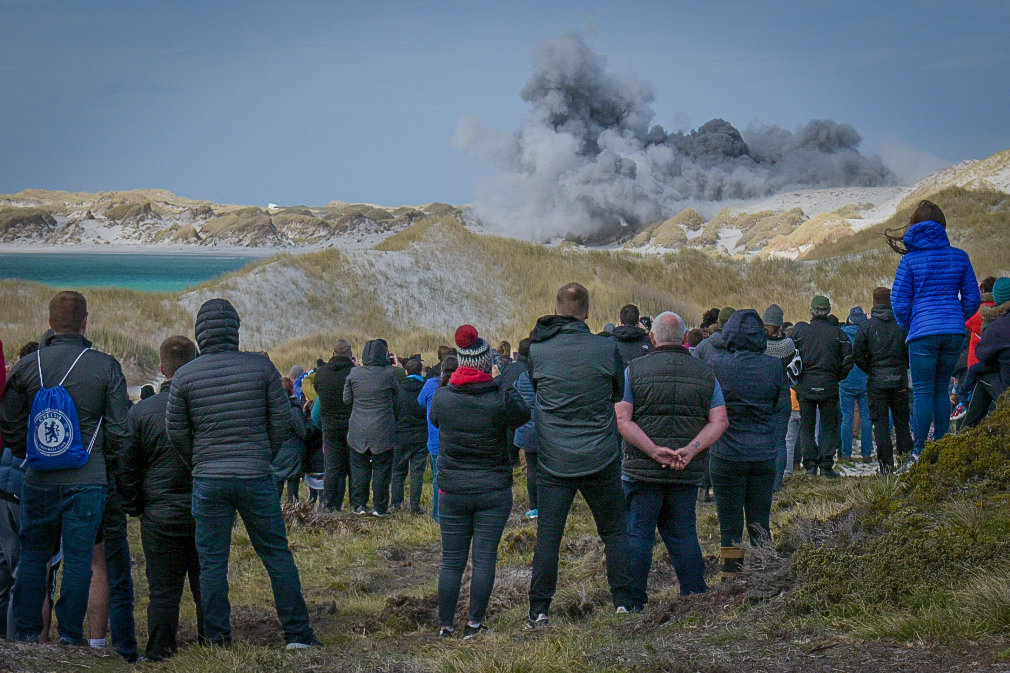 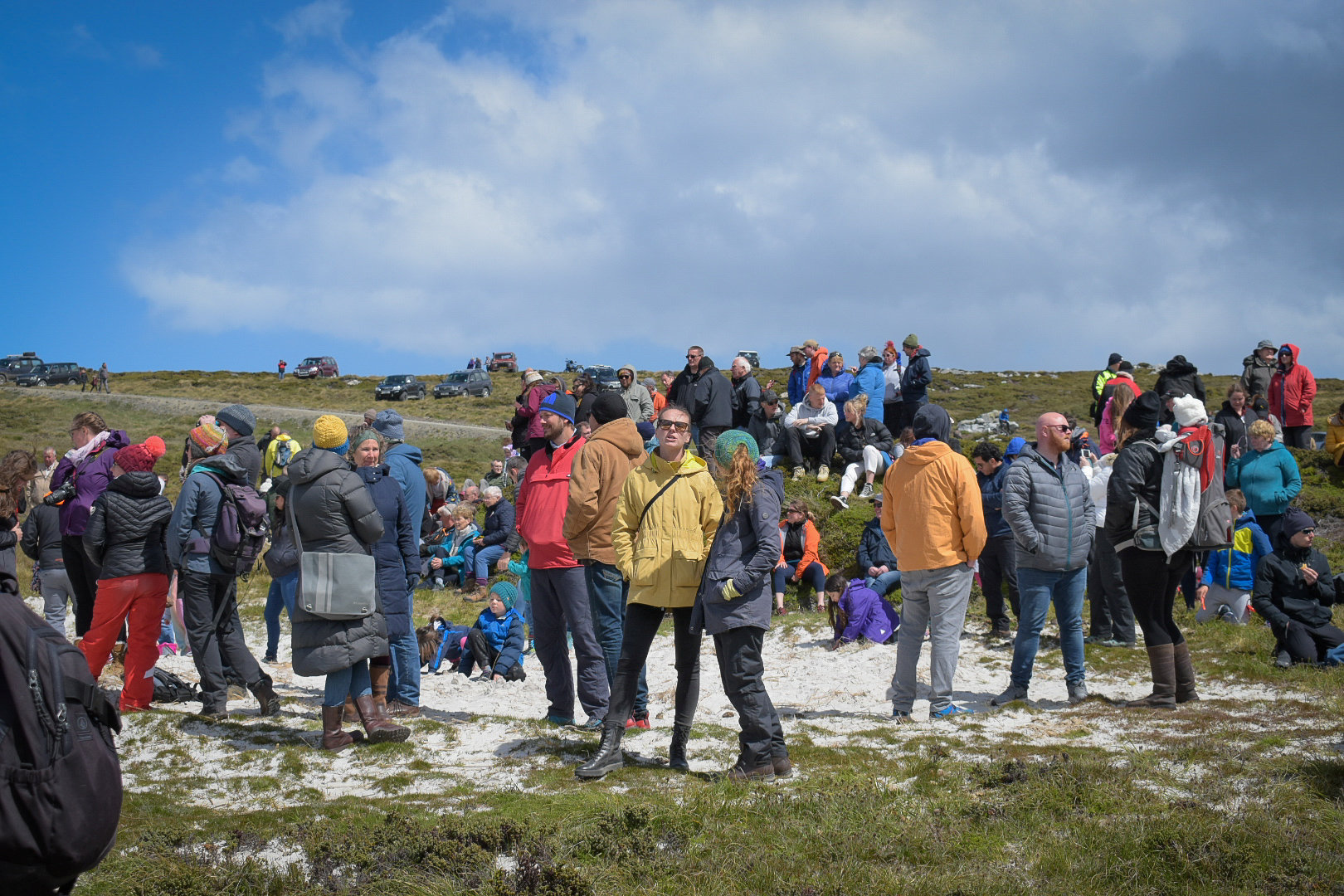 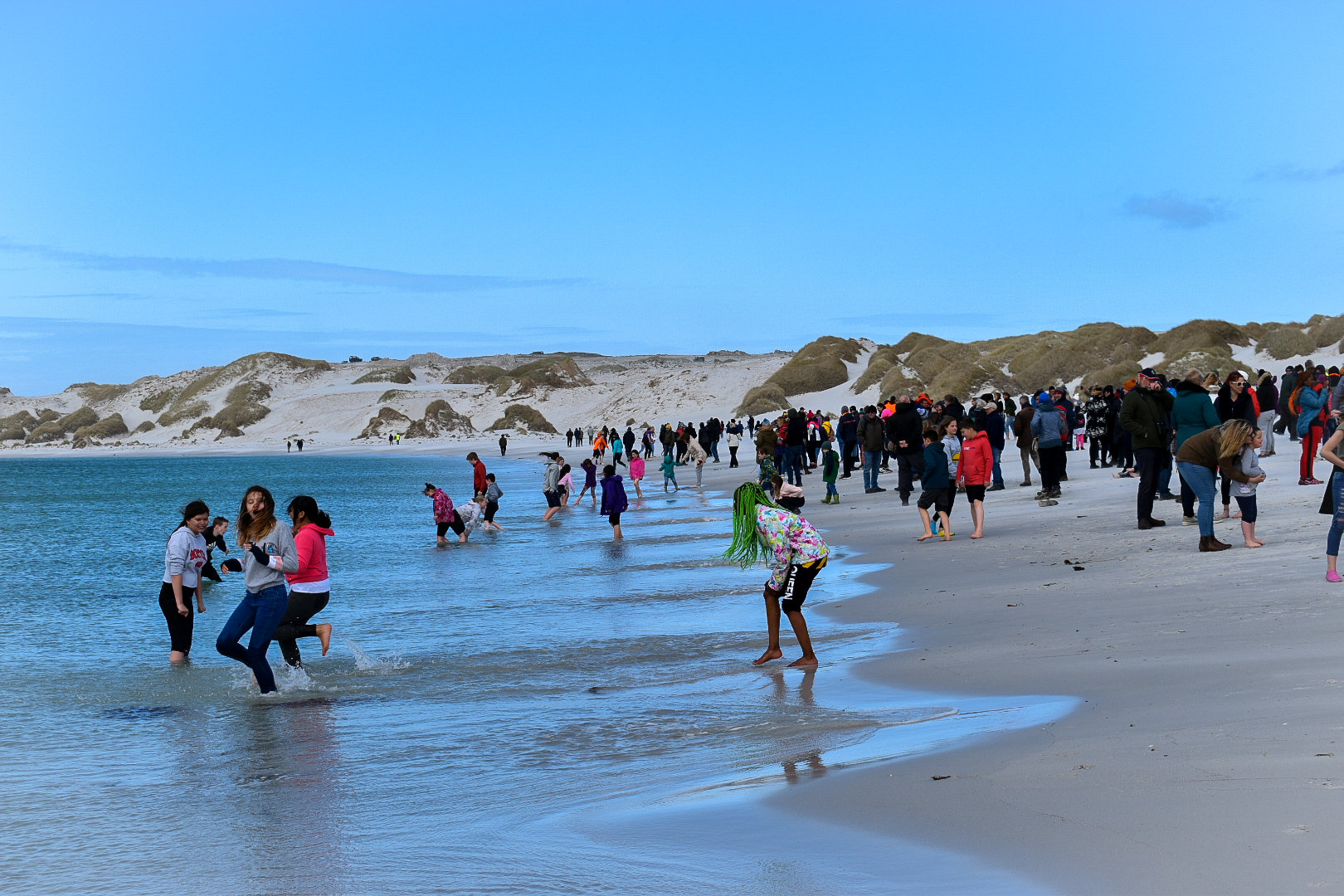 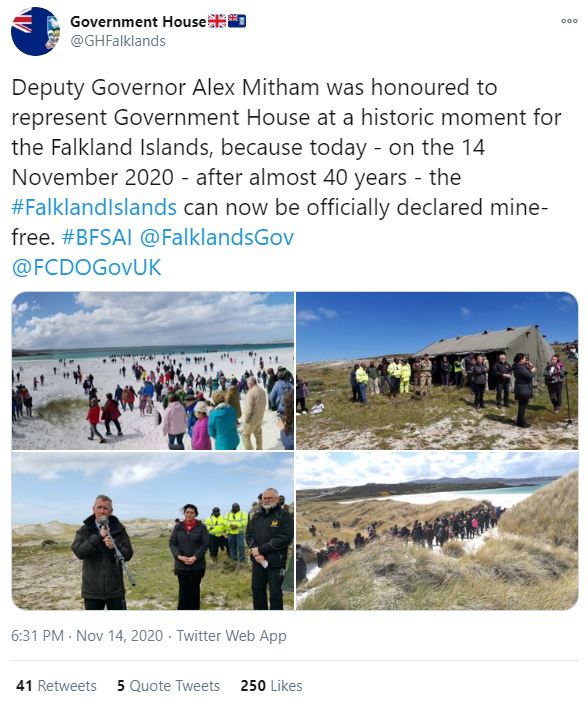 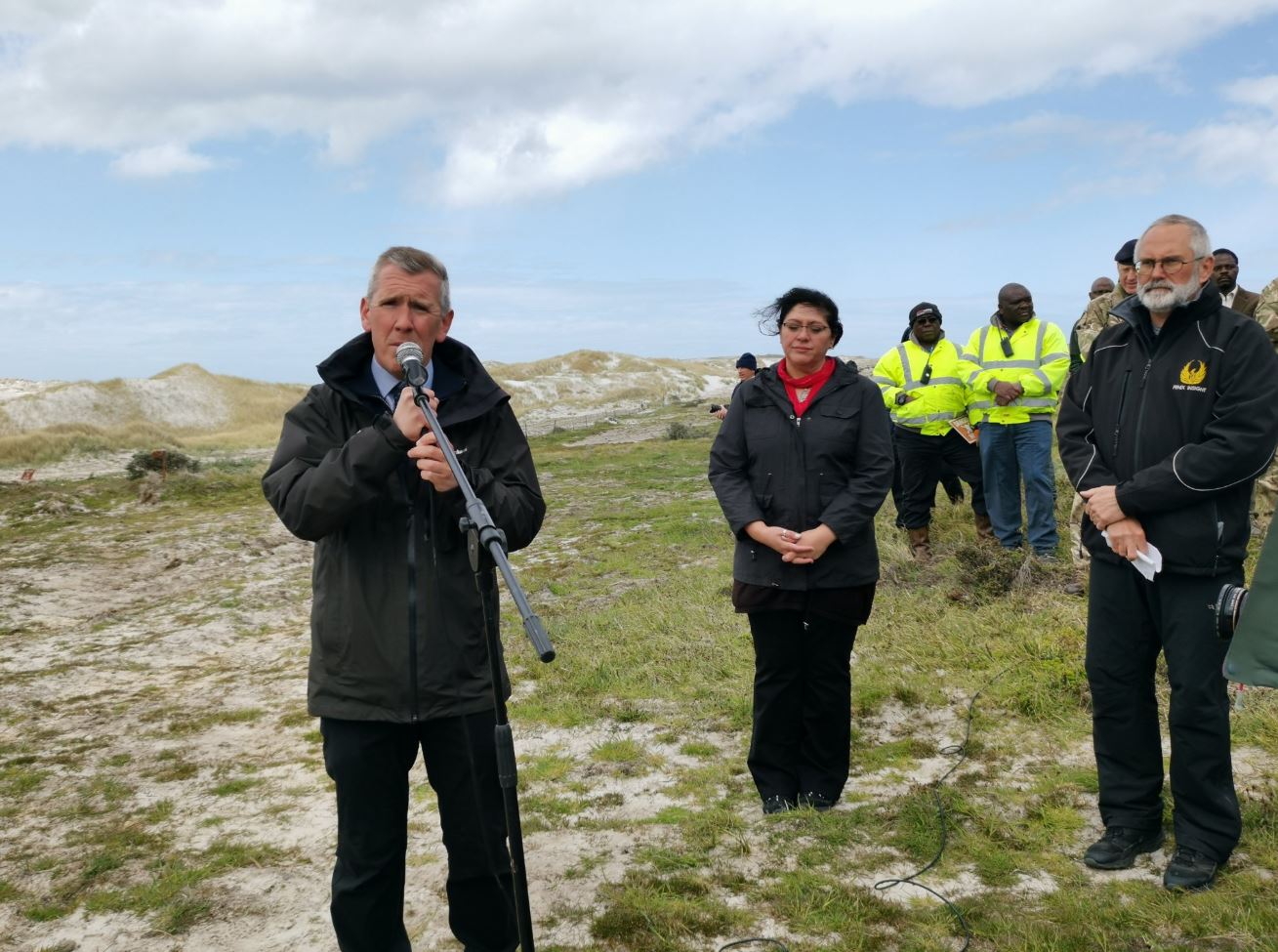