Experts of the tower’s Surveillance Group, which monitors restoration progress, said the monument was “stable and very slowly reducing its lean” following 17 years of observation.

The 57-metre (186ft) construction straightened by 4cm (1.5in), according to engineering professor Nunziante Squeglia of Pisa University, who was cited in Italian media reports. 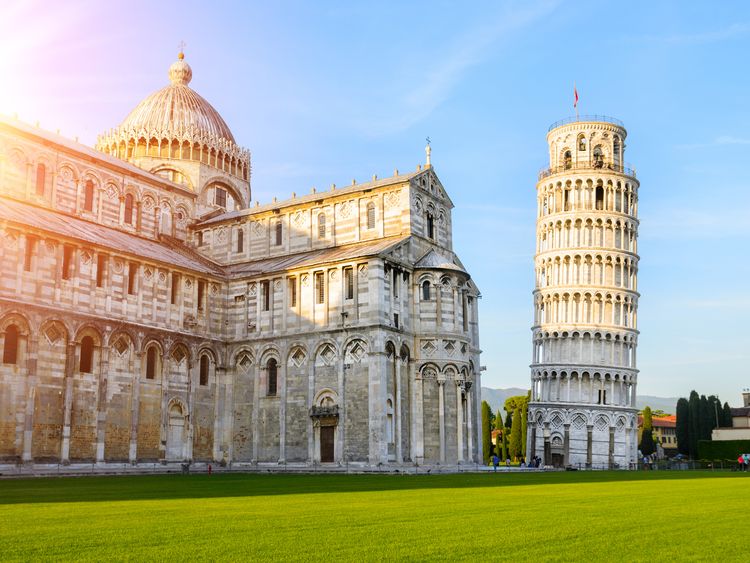 The Surveillance Group was set up after Michele Jamiolkowski oversaw an international committee to save the landmark between 1993 and 2001.

An increasing lean saw the famous tower close to the public in January 1990 for 11 years over safety fears. Its tilt had reached 4.5 metres (15ft).

The monument has been straightened by more than 40cm (15.7in) since.

It has always stood slightly to one side ever since building started in 1173 but remained a symbol of medieval Pisa’s power.