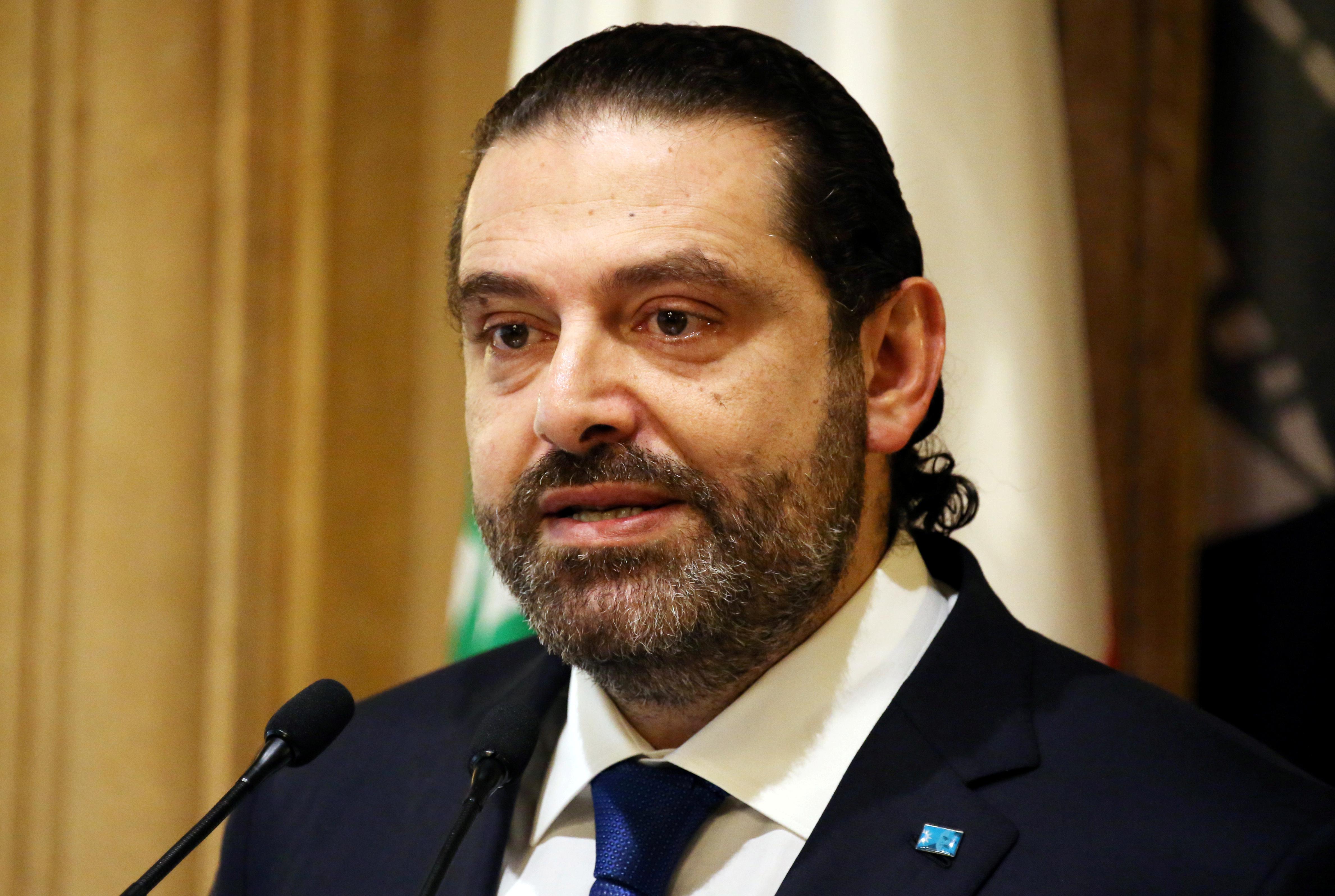 The budget is seen as a critical test of Lebanon’s ability to address years of economic mismanagement and corruption that have led it to build up one of the world’s heaviest public debt burdens, equivalent to about 150% of GDP.

“This is a reforming budget and it was difficult,” Hariri said after three days of parliamentary debate on the budget, adding that passing it was an achievement.

Finance Minister Ali Hassan Khalil said passage of the budget was a message to the international community, including credit rating agencies.

However, details of the final budget, including the deficit target, were not released. Hariri said details would be issued on Saturday or Monday.

The budget plan the government originally proposed to parliament envisaged cutting the deficit to 7.6% of gross domestic product (GDP) from 11.5% in 2018, but parliament’s budget committee said last week it aimed to cut it to 6.6%.

The International Monetary Fund (IMF) has called into question even the government’s 7.6% target, estimating that its initial budget plan would in fact have produced a deficit of about 9.75% of GDP.

Budget proposals have included both cuts in spending and increases in revenue, particularly from higher tax on interest. The measures have sparked opposition among some groups.

Army veterans tussled with security forces in the streets around the parliament on Friday as they attempted to barge through a cordon to protest against any cuts to their benefits in the budget.

In a sign of the political difficulties in cutting spending, Defence Minister Elias Bou Saab said proposed cuts in benefits and pensions for military personnel would be reduced.

The government’s biggest expenses are debt financing, public sector pay and subsidies to the country’s electricity provider. It passed a plan this year to resolve its expensive electricity crisis.

The IMF has said that buying such low-interest debt would worsen the central bank’s balance sheet and undermine its credibility. It added that there should be no pressure on private banks to buy the debt instead.

Khalil said on Thursday that Lebanon needed a plan to manage its public debt to “liberate the public budget from the burden of a deadly accumulation of debt and debt service”.

Leading Lebanese politicians have said the coalition government must soon start talks on its 2020 budget plan, which the IMF said should also include further cuts to the deficit.