The pop star was involved in a Twitter spat with Leeds last year after he poked fun at the then-Championship league leaders.

In October, Niall replied to one fan’s tweet asking him to send Leeds United “a bit of luck” by tweeting: “No one likes Leeds”.

Leeds United’s official account trolled the pop star by hitting back: “No one likes your solo career” along with the hashtag “BringBack1D”.

Avid Derby fan Niall, 26, had the last laugh when Frank Lampard’s Rams beat Leeds 4-2 at Elland Road, to make it to the Championship Play-off Final on May 27 at Wembley.

They had gone into the game 1-0 down after the first leg, but a brace from Jack Marriott, plus goals from Mason Mount and Harry Wilson broke Leeds hearts again. 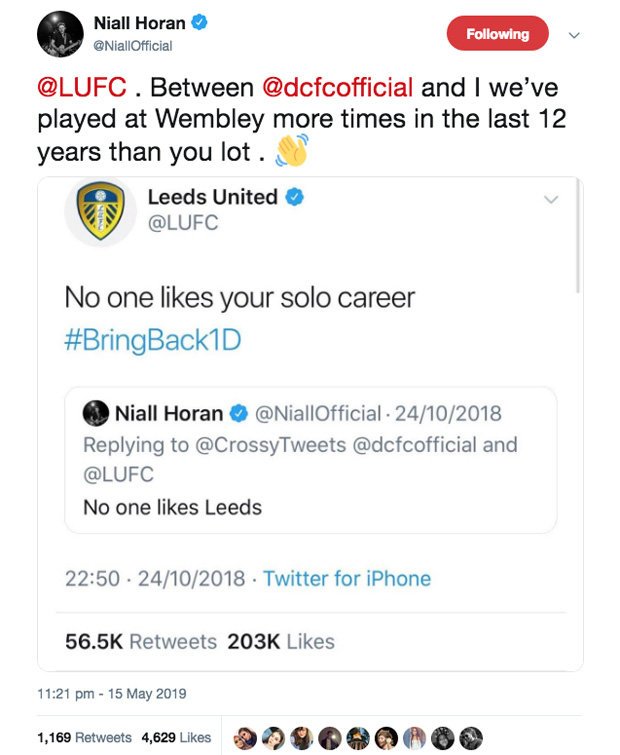 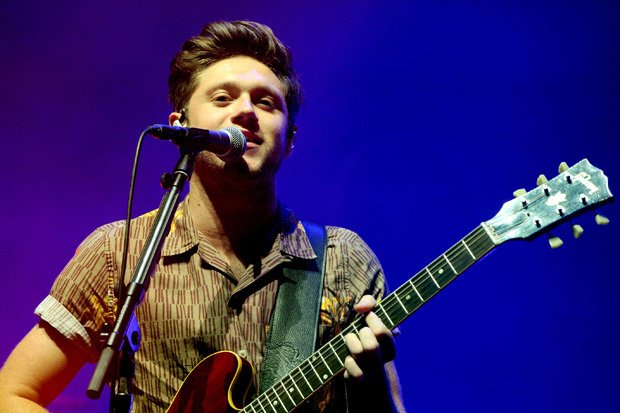 Sharing a picture of their last Twitter exchange, Niall tweeted Leeds United: “Between Derby County and I, we’ve played at Wembley more times in the last 12 years than you lot.”

One wrote: “Apply cold water to that burn sir.”

While a third tweeted: “Loving your work sir, top banter.”

Not all fans were impressed with Niall’s response, however.

One Leeds fan hit back, writing: “It took you seven months to think of a reply, six months longer than your solo career lasted.”

Leeds haven’t been in the Premier League since relegation in 2004. 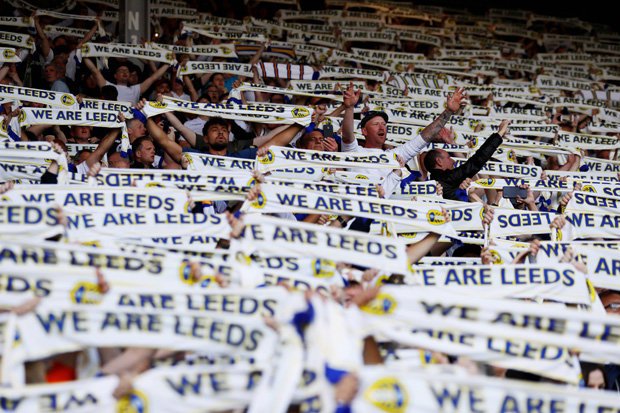 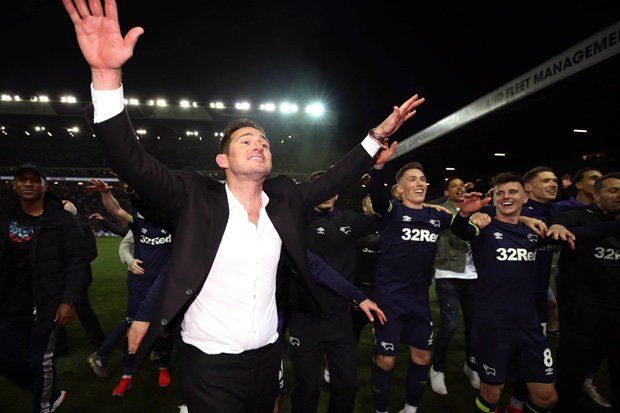 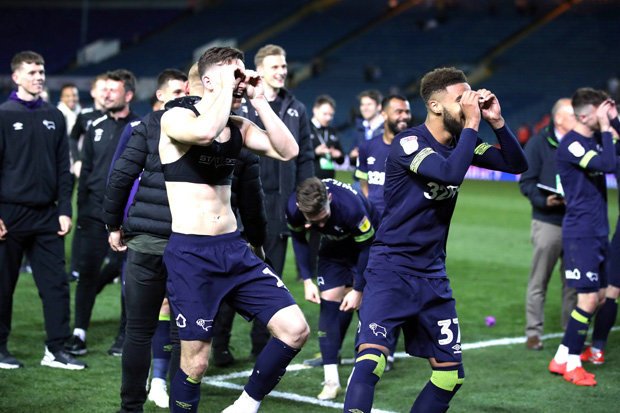 Their heyday was in the 1960s and 70s under legendary manager Don Revie.

They also reached the Champions League semifinal in 2001.

Derby boss Frank Lampard will be reunited with ex-Chelsea teammate John Terry — now managing Aston Villa — in the Championship Play-off Final at Wembley on May 27.