Letetra Widman, Jacob Blake’s sister, made it clear on Tuesday that she was not interested in apologies or anything other than change.

Widman, who noted that she minored in Black history, noted police brutality and the attack on Black bodies is nothing new, but something she has observed for years, both in her personal life and in her studies.

Blake, 29, was shot seven times in the back by Kenosha, Wisconsin police officers on Sunday evening.

According to the family, the gunshot injuries left Blake, who is still fighting for his life, paralyzed from the waist down.

The shooting of yet another Black man by police sparked immediate protests, which entered its third night on Tuesday evening.

Tuesday’s protests turned deadly, according to the Milwaukee Journal Sentinel, leaving two people dead and a third injured by an unknown assailant. Authorities are currently looking for a man who was armed with a long gun. 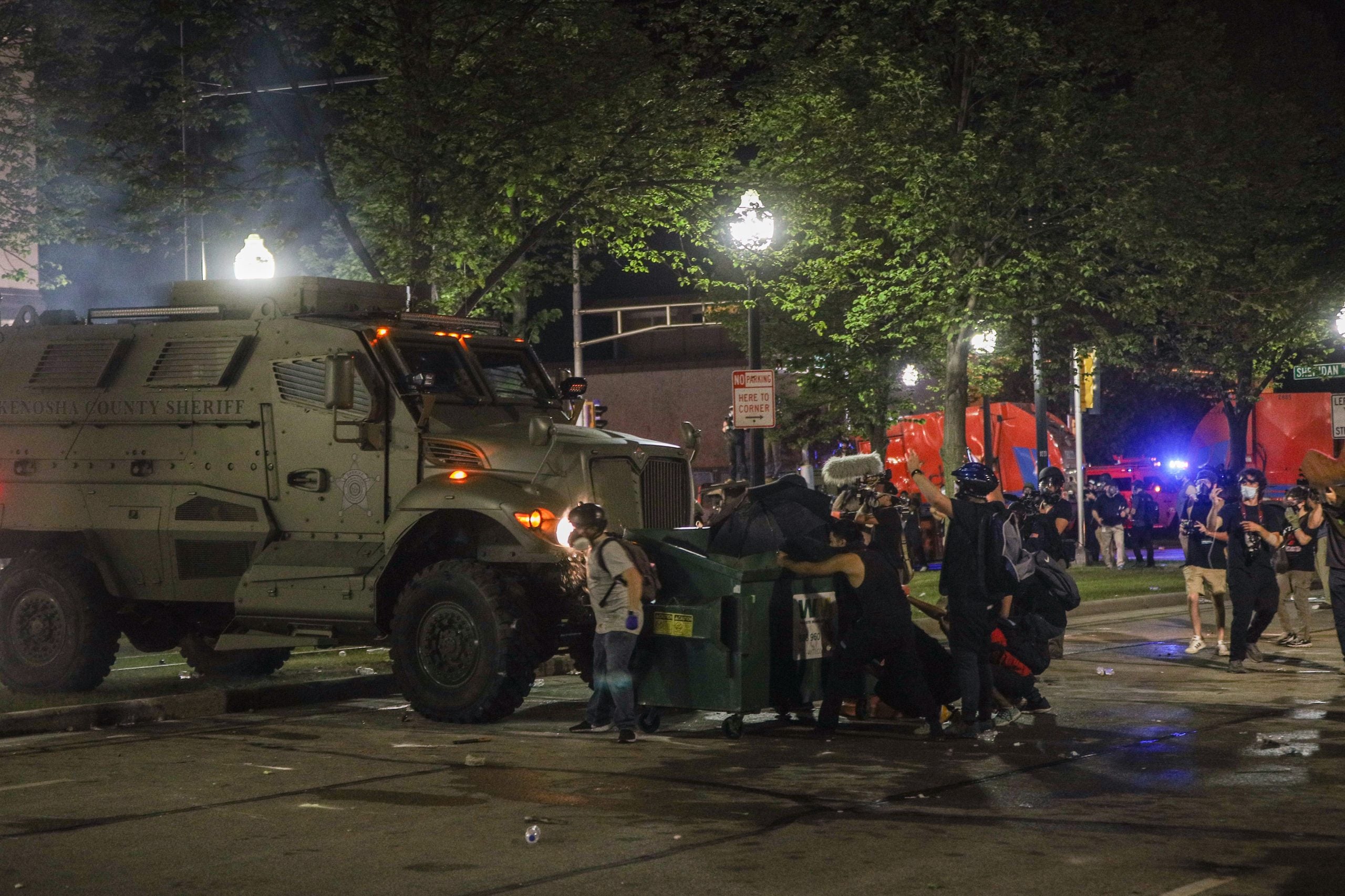 Kenosha County Sheriff David Beth told the Journal Sentinel that some sort of “militia” had been patrolling the streets of the city recently amid the protests, however, it was not clear if the shooter belonged to a group.

“They’re a militia,” Beth said. “They’re like a vigilante group.”

According to the Sentinel, a Kenosha resident had suggested that Beth deputize citizens to help with the unrest, however, Beth said he declined.