‘Cancelled for being Christian’: Award-winning former BBC journalist hoping to become Lib Dem MP says he is being hounded out of the party for his religious values

An award-winning former BBC journalist hoping to become a Lib Dem MP at the next Election says he is being hounded out of the party because of his Christian values.

David Campanale told The Mail on Sunday he had been ‘humiliated, ostracised and punished’ by party members who were voting on whether to deselect him last night.

The 58-year-old Anglican, who quit as a reporter for the BBC World Service to enter politics, claimed he had fallen victim to US-style cancel culture by activists trying to secularise the Liberal Democrats. 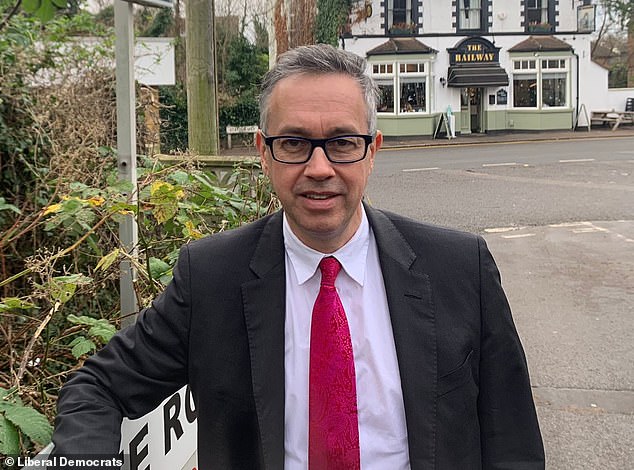 Award-winning former BBC journalist David Campanale, who is hoping to become a Lib Dem MP at the next General Election, says he is being hounded out of the party because of his Christian values

He told the MoS: ‘I have been subjected to hostile, degrading and harassing conduct for holding Christian views. They are acting in defiance of our liberal values. This is not the party we are. Some people are Christian – get over it.’

Mr Campanale’s deselection would be a blow to party leader Sir Ed Davey who had hoped the father-of-two would be the ideal challenger to unseat Tory Minister Paul Scully in Sutton and Cheam in South London.

A few weeks after he was named as the Lib Dem candidate, Mr Campanale said he was rounded on by dozens of local party members in an ‘ambush’ meeting at the home of Lib Dem peer Lord Tope.

During a two-hour grilling, Mr Campanale claims he was branded a ‘Christian nutter’ for saying he would ‘vote with my conscience’ on extending the abortion time limit. He said he was told: ‘You are not a liberal.’ Another party official allegedly said that the party’s former leaders Shirley Williams and Charles Kennedy, who were Christian, were ‘dead’ and ‘in the past.’

Following the meeting, Lord Tope wrote an apologetic email to Mr Campanale saying: ‘The tone of the meeting came as a rather unpleasant surprise to me – not something I’ve experienced before in 55 years with Sutton Lib Dems and predecessors.’

Afterwards, the local party association said it would refuse to campaign for Mr Campanale, who said he was ‘ghosted’ by party officers. One Sutton councillor allegedly told Mr Campanale ‘I didn’t think we were getting another Tim Farron,’ referring to the former party leader who was jettisoned over his Christian beliefs in 2017.

Last night, Mr Campanale warned his ordeal was part of a ‘secular takeover’ from younger Lib Dem activists. They objected to his involvement in the Christian Peoples Alliance a decade ago. 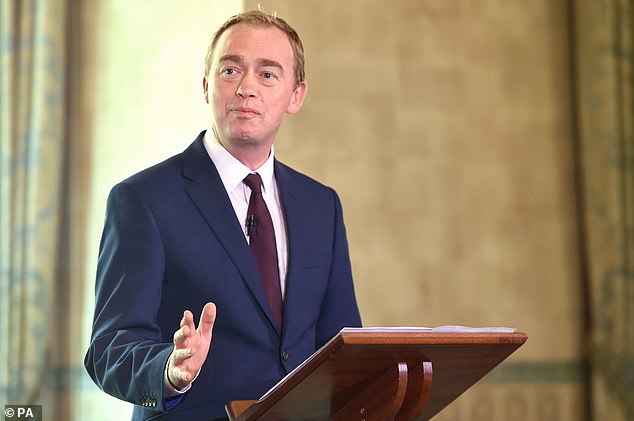 His solicitor Paul Conrathe said: ‘The victimisation, harassment and bullying David Campanale has suffered from the Liberal Democrats at Sutton and Cheam is not only shocking, it is the canary in the mine for liberal democracy.

‘It is deeply worrying that this intolerant and oppressive cancel culture has found a home in one of the main political parties. My client will be seeking redress from the Court for the bullying, harassment and victimisation he has suffered from the Sutton and Cheam Liberal Democrats.’

A Liberal Democrats spokesperson said: ‘This is a decision that rests with the Sutton and Cheam constituency party.’