BENGHAZI, Libya/LONDON (Reuters) – Libya’s National Oil Corp on Friday urged all parties to avoid escalation at the El Sharara oilfield, the country’s largest, and said it would not resume normal operations until security had been restored. 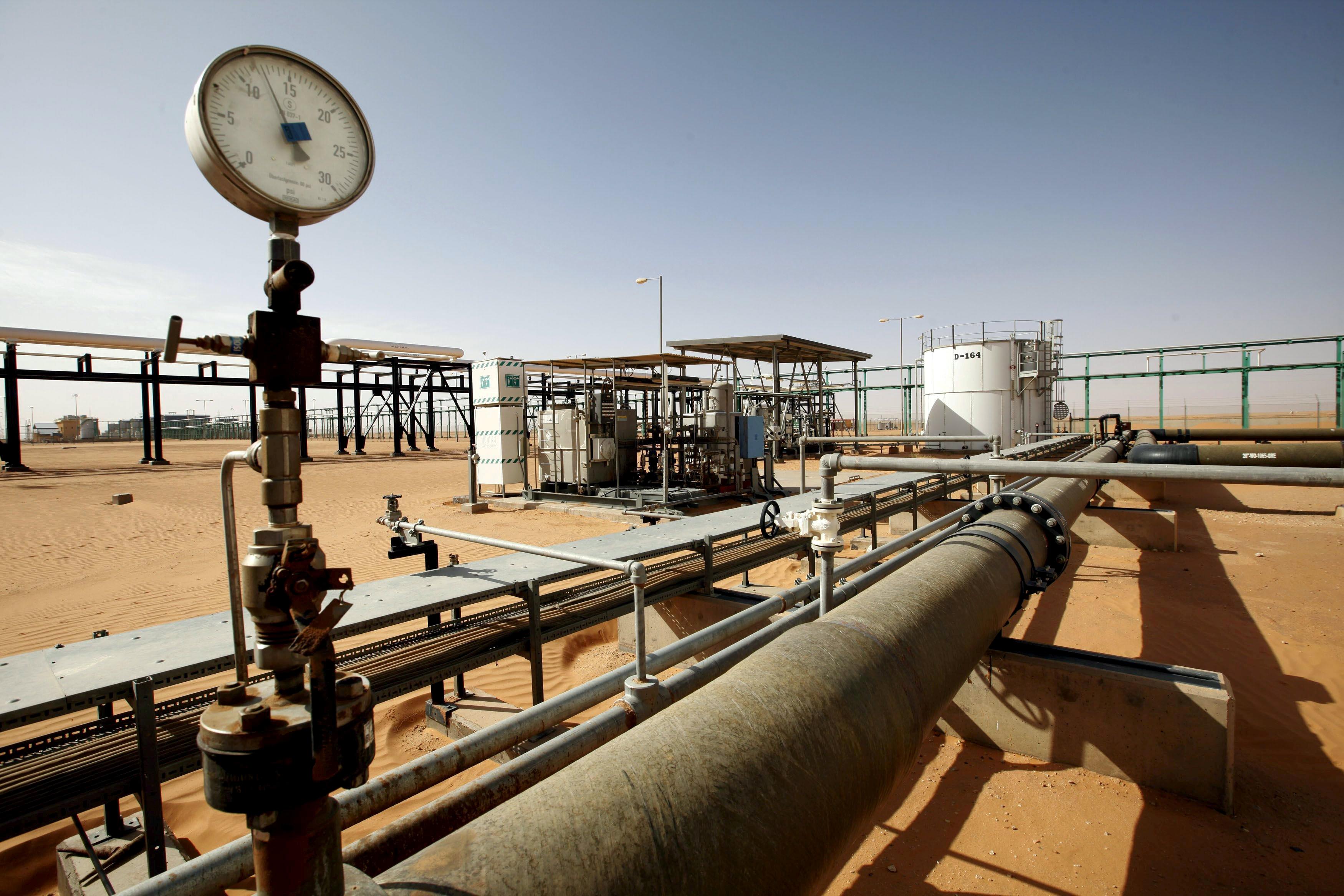 “We urge all parties to avoid conflict and the politicisation of key infrastructure.”

The eastern-based Libyan National Army said on Wednesday it had seized the 315,000-barrel-per-day (bpd) southwestern field from tribesmen and protesters who forced operations to halt when they took the site on Dec. 8.

But an engineer at the field told Reuters that eastern forces were controlling only a pumping substation and that the main production area was still held by armed tribesmen.

The field manager had communicated with all parties in the vicinity of the site and urged restraint, the NOC said.

In a statement, the LNA said any plane planning to take off or land in any airport in the south from midnight on Thursday would require approval from the air force operations room.

It said this would apply to local or foreign flights, adding it would treat any aircraft contravening those orders as an enemy target.

This effectively means the NOC would be unable to fly to Sharara without permission from Haftar’s forces.

Oil production in Libya, a member of the Organization of the Petroleum Exporting Countries, has been disrupted since conflict broke out in 2011, with protesters and armed groups often targeting oilfields and energy infrastructure.